The lake district of Windermere and all of its natural endowments are an important part of the history of England. In the past, it used to be one of the most important places for holidays; however, many people still go there for relaxation and fun. Here are 5 interesting things you should know about this lovely place. 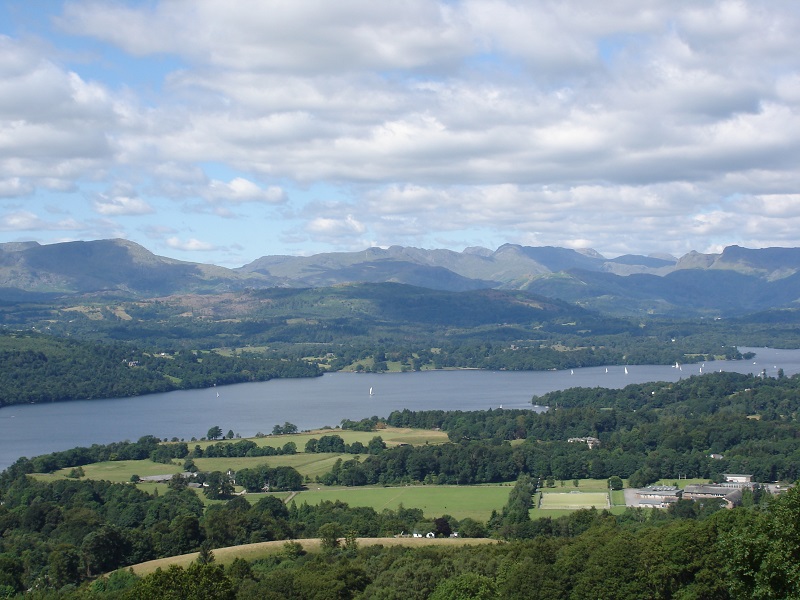 Many people still like to go camping by the side of the lakes in this area because of the natural feel. Statistics show that 14.8 million people visit the Lake District every year, which is quite a large number. While the atmosphere is great for holidays, the most interesting activities are boat and ferry rides. There are boat clubs offering different exciting experiences on the water, and you can also make use of any of the ferries’ services. Windermere is also host to historical swimming competitions like the Great North Swim and Three Lakes Challenge.

Surrounded By Mountains And Pristine Villages 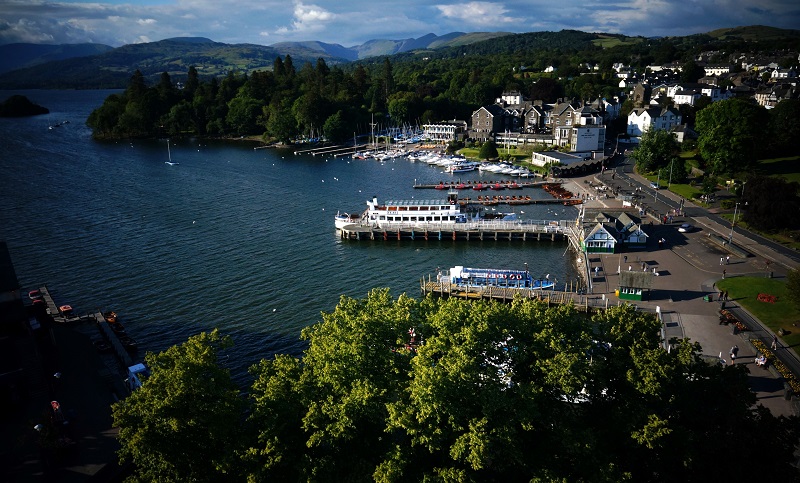 Windermere and the lake area are surrounded by mountains and villages, which has added so much to its beauty and style. That’s why cyclists and hikers like to come here because it offers them the opportunity to explore, improve their status, and connect with nature. Even author and English poet, William Wordsworth, was said to write his best poems when he resided near the lakes, which were a great inspiration to him. 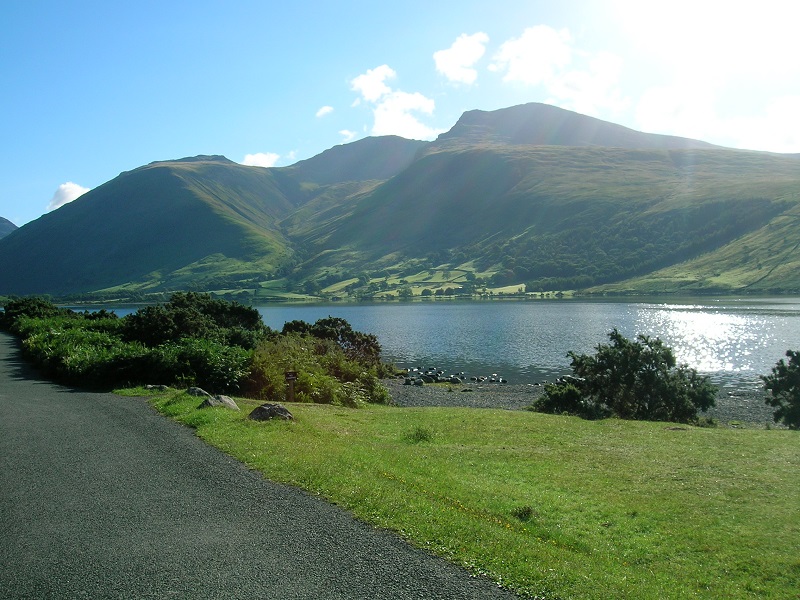 There is so much to discover here, but one of the noblest is Britain’s Highest War Memorial; Scafell Pike. The memorial is at 3210 feet and is part of the 13 mountains which were donated to the National Trust in commemoration of the people who died at war. 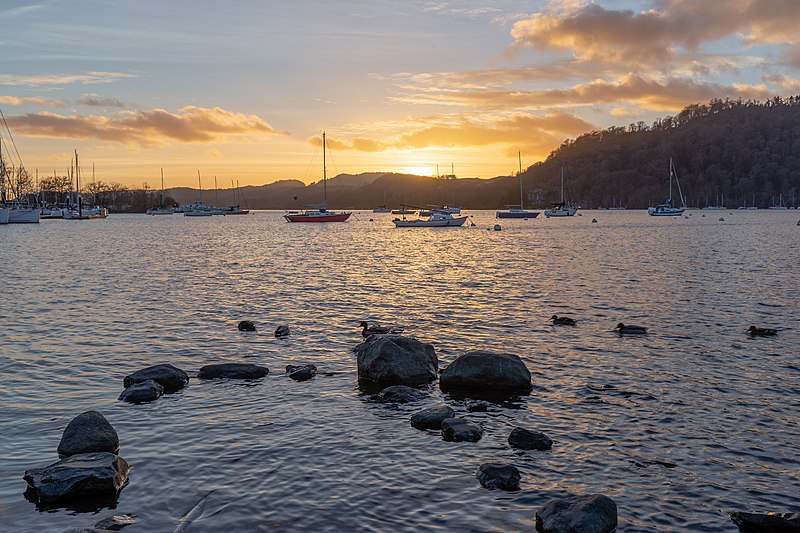 Many places in the world represent the invention of important things that have changed the world. For Windermere, the story is the same. It should interest you that the pencil which played an important role in education and arts was invented here. Located here is the graphite mine at Seathwaite, which provided the natural resource needed for making pencils. English popular dessert, Sticky Toffee Pudding, was also invented here in the 1970s. The flavorful dessert is made from fig and light sponge that is smothered in toffee sauce. Holding a Trust, which is the state where someone holds property as the nominal owner, has become very popular around the world today. The idea was first conceived here at the Lake District in the 1880s when Hardwicke Rawnsley was looking for a way to protect the impressive Wray Castle. The castle was built in 1840 for a retired Liverpool surgeon, James Dawson. 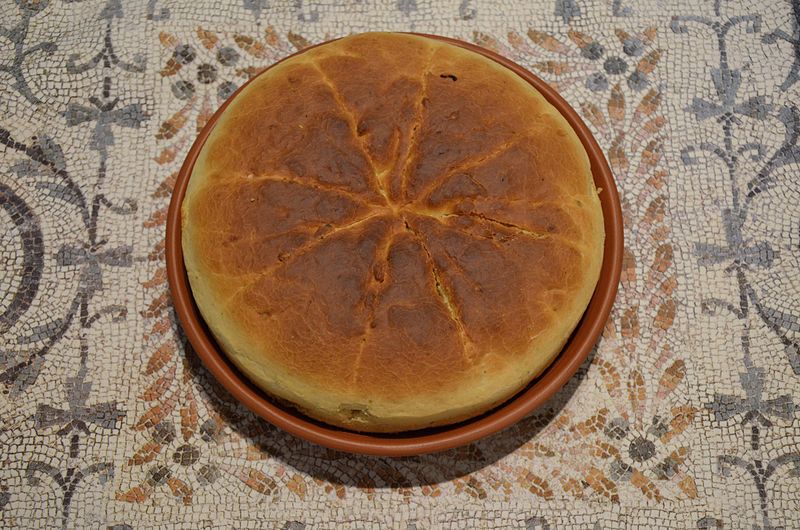 After a day of fun and adventure, you may want to sit down and relax for a bit before going to bed. The best way to do this is to try out the Local Liquid Bread, which has been brewed here for centuries. This beer has been around for a while, and the local ingredients used in making it has helped it gain popularity and prestige around the world.