Are you interested in learning more about Lithuania? If so, let me introduce you to the top interesting facts about Lithuania. Despite its size, visiting Lithuania is a magnificent experience for those who want to discover natural and historical places and unique architecture. Without a doubt, the country has much to offer the traveler who is willing to enjoy the national parks, its relaxed lakes, deep forests as well as magnificent kilometer-long beaches and not to mention the Lithuanian people who are very hospitable.

Lithuania is the center of Europe 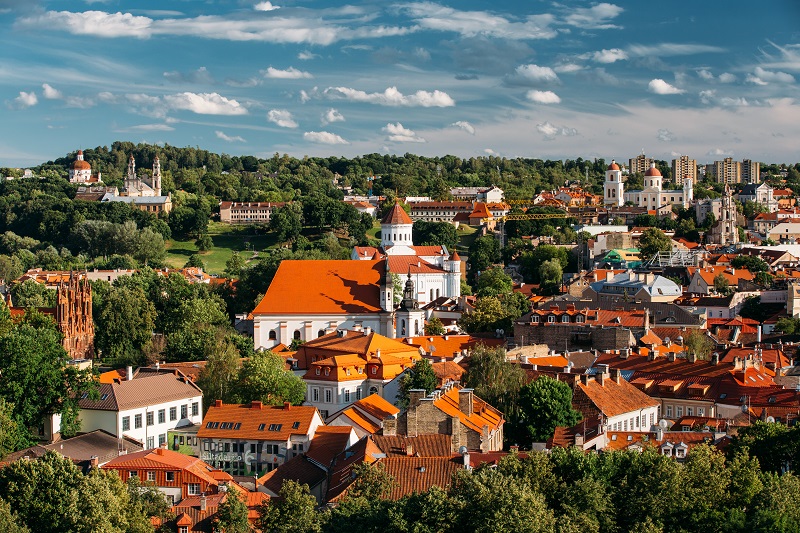 According to the study carried out by a scientist, Jean-George Affholder, in 1989, the French Institute of Geography determined that the center of Europe was at 54°54’N 25°19’E, next to a Lithuanian town called Purnuškės. To determine the calculation they were based on the center of gravity. At the beginning of the century they placed a landmark (stone post that in this case includes a crown of stars) to delimit the exact point. Therefore Lithuanians have the honor of being considered the center of Europe.

Largest country in Europe and conquest of Africa and America 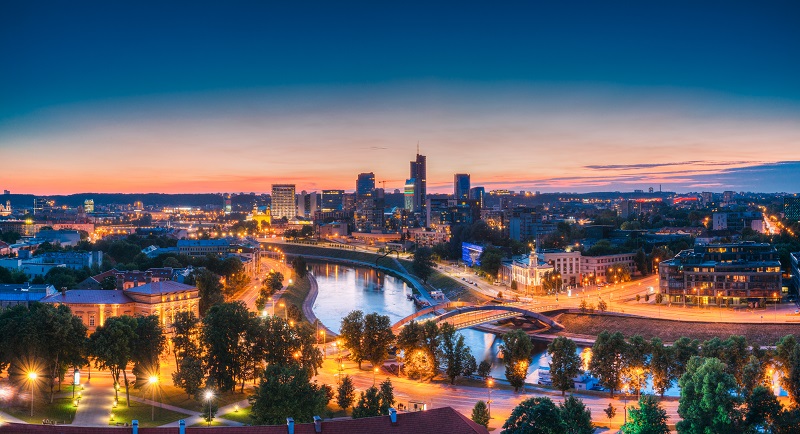 Did you know that the Grand Duchy of Lithuania, which became the largest country in Europe, conquered some areas of Gambia such as Kunta Kinte Island? The country had areas of present-day Russia and Poland as well as Belarus, Ukraine, Moldova (including Transnistria and Gagauzia) as well as Lithuania. Another characteristic of the Lithuanians is the Curland colonization of America, forming a colony in Tobago. They decided to create a commercial triangle between the Duchy of Courland, Gambia and Tobago.

The oldest language on the continent 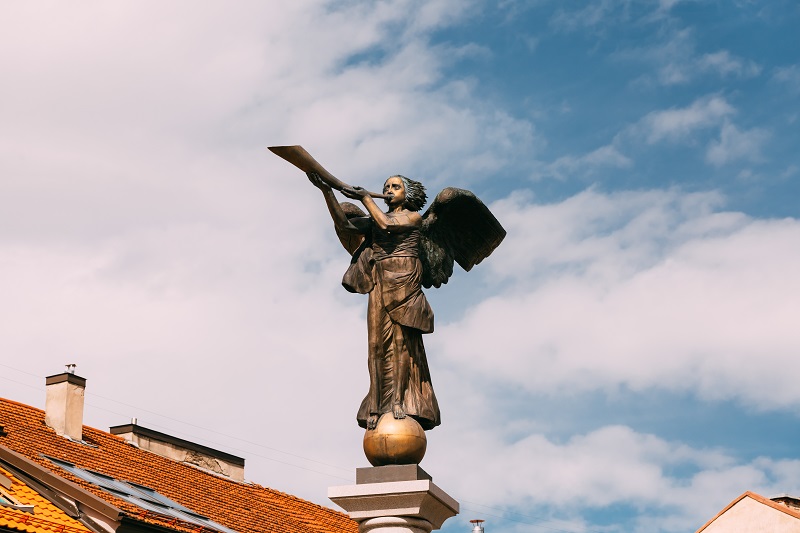 Probably one of the most unknown curiosities of Lithuania is that they have the oldest spoken and living language. The oldest of the Indo-European languages ​​is used for academic purposes in universities to understand how it has preserved, among other things, its ancient forms to analyze linguistic evolution. If you are wondering if it is a simple language, the longest word is 37 letters long and it goes like this “nebeprisikiškiakopūsteliaujantiesiems”. According to what I have been able to read today, it is out of all kinds of context since its meaning is related to people who go to the forests to collect grass. Therefore, Lithuanians do not envy you when it comes to learning your local language. 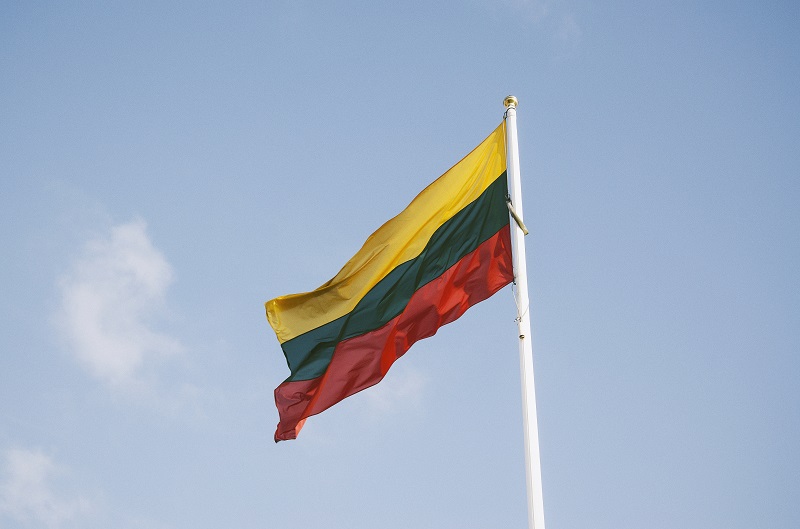 I don’t know if there are more countries, but one of the main curiosities of the Lithuanians is that they celebrate two days of independence. On February 16 and also on March 11. Which is the reason? His tumultuous history. Lithuanian Declaration of Independence, February 16, 1918 (they do not choose between being puppets of Germany or Russia, they proclaim their independence).
After elections, the parliament of the Lithuanian RS declared Independence from the USSR on March 11, 1900 (although it was a dead letter, it officially arrived a year later).
two national flags. In addition to the well-known yellow, green, and red Lithuanian flag symbolizing wheat, forests, and the blood of those who died defending their homeland, a second state flag was adopted in 2004 commemorating the 750th anniversary of Mindaugas’s coronation. It is a historical flag that was used in the Battle of Grunwald and was used between 1922 and 1939 as the national flag of the central Republic of Lithuania. If you decide to take a car route through Lithuania, you will find this flag hanging in many houses, especially in the vicinity of Trakai. Undoubtedly a peculiar curiosity of the Lithuanians, did you know her?

Considered the most anti-Soviet former republic and the one that promoted the independence of other nations, on August 23, 1989, more than one and a half million people joined hands to connect 600 km from Vilnius (Litunaia) to Tallinn (Estonia) crossing the entire Latvia (including Riga). This political propaganda served to enter the Guinness of records. As a fact to take into account in an article of curiosities about Lithuania, the date was not accidental, it coincided with the Molotov-Ribbentrop pact of August 23, 1939 where the USSR and Nazi Germany shared Eastern Europe. Therefore, Estonians, Latvians and Lithuanians have a strong anti-Soviet feeling even today.