I’m not going to blame you for probably not knowing or locating Moldova on a map. Until practically two months ago I would not have been able to tell you a single thing about this small and unknown country in Eastern Europe. To whet the traveler’s appetite, here’s a list of interesting facts about Moldova that you probably don’t know:

1. It is the least visited country in the world

Moldova is one of the least visited countries in the world. Meeting a tourist on the street is quite a find.

2. With the largest wine collection

The winery with the largest collection of wines in the world, with about 2 million copies, is located in Moldova. It is known as Milestii Mici and was listed in the Guinness Book of Records in 2005.

3. And the longest underground cellars 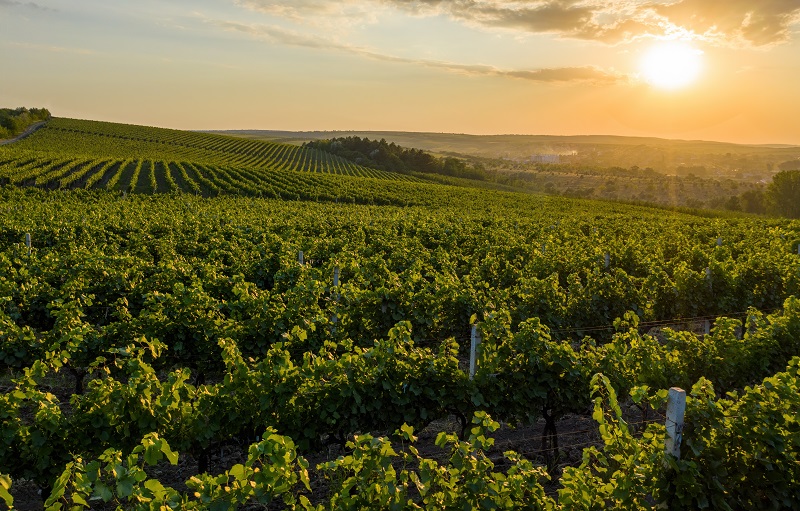 Some 60 meters underground, you can tour the world’s largest underground cellars, some 100 km long, by electric train. The streets that house the Cricova wineries have their own names as well as traffic signs.

Its wine has been banned in neighboring Russia since 2006 due to a diplomatic dispute. Which caused great damage to the local economy.

5. The Soviet Union is still present 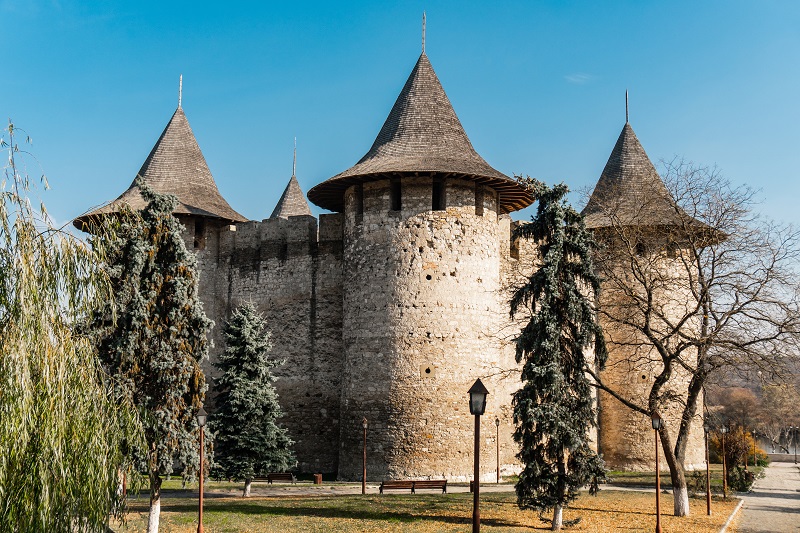 In the eastern part of the country, the unrecognized independent state of Transnistria is considered the last Soviet corner of Europe. Walking through its streets is like going back 40 years in time.

6. Stephen the Great is their national hero

Stephen III of Moldavia (1433-1504), better known as Stephen the Great (Stefan cel Mare) was one of the greatest leaders of the country, during his reign he won 34 of the 36 battles he fought against the Ottoman Empire. 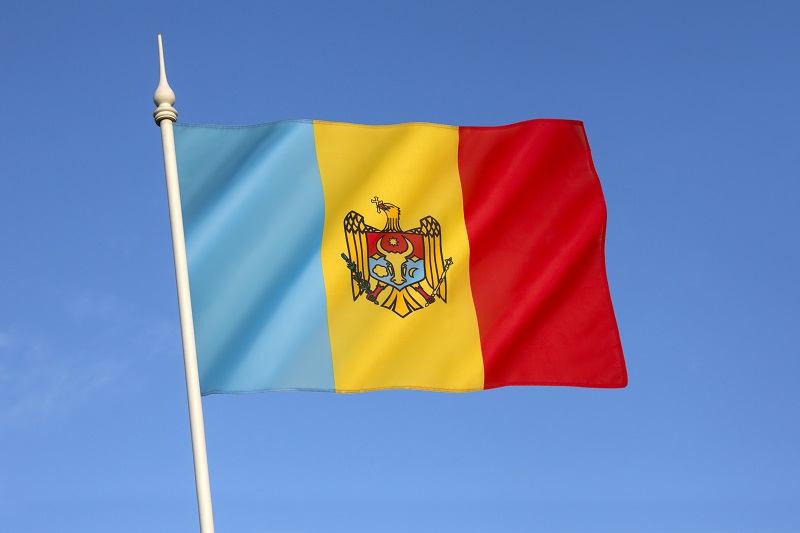 Most Moldovans are bilingual and even trilingual. They speak Roman as their native language, Russian, and some also speak Gagauz, an almost dead language of Turkish origin spoken by a minority in the south of the country.

9. And a very cheap destination

10. Polenta is the national specialty

One of the most outstanding dishes of the local gastronomy is a kind of “bread” made with corn semolina. Many typical dishes have as a garnish what is known in the local language as mãmãligã seasoned with cottage cheese, sour cream and pork rind.