Romania is a country with an impressive history, unique sites and incredible landscapes. Even so, it is a country that we do not often hear about, as well as other Eastern European countries, this one has many hidden gems to discover. Therefore, I leave you a list of 8 curiosities of Romania that perhaps you did not know. 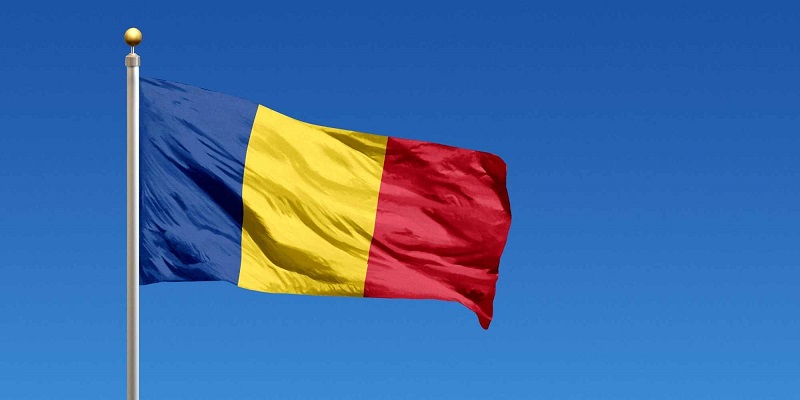 More and more companies are setting their sights on Romania and when you know a little more about the country, it makes all the sense in the world. It is an affordable destination, with very interesting places to visit and at very affordable prices.

Without further ado, let’s start with the list of curiosities about Romania that you did not know.

They shot their former communist president 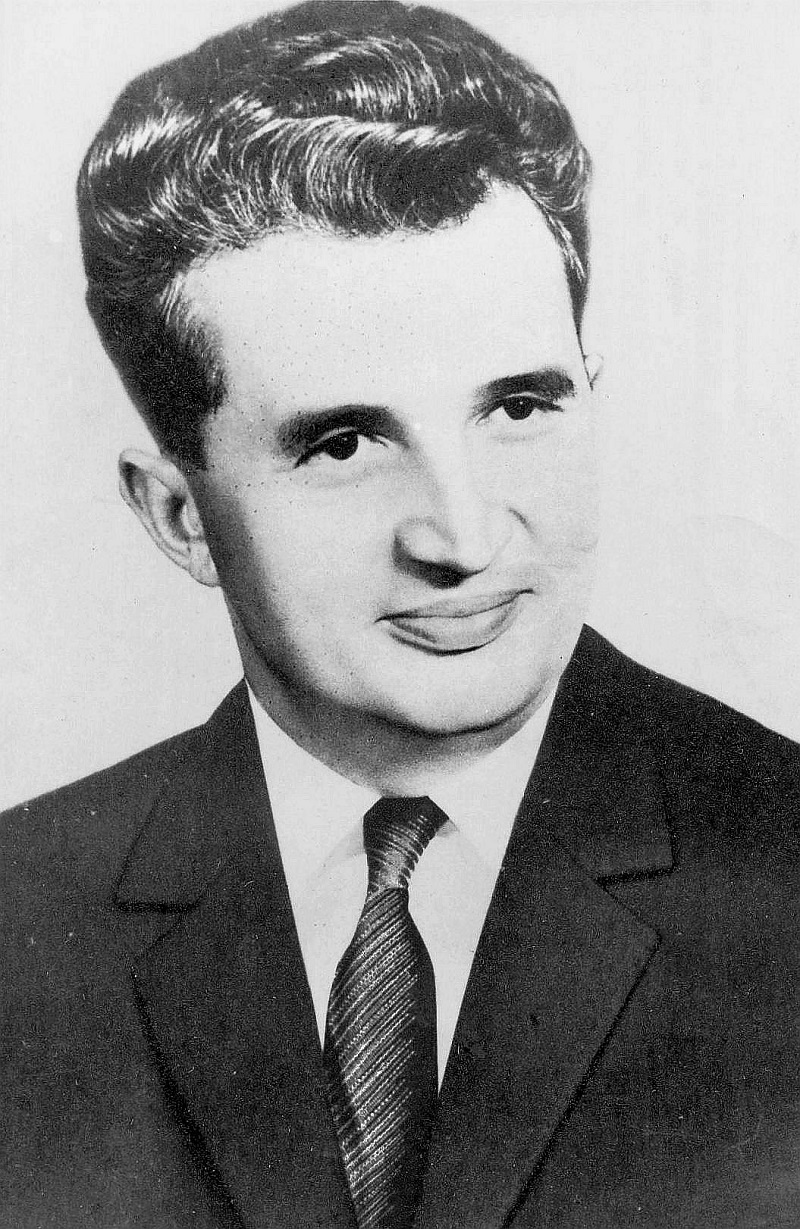 We start with one of the most controversial curiosities of Romania, however, it is something that greatly marks the current situation of this country. The death of Ceausescu, leader of the Communist Party for 24 years and president of Romania for 21 years, marked the end of an era for the Soviet bloc and the end of a regime of fear in the country.

It has the best preserved delta in Europe 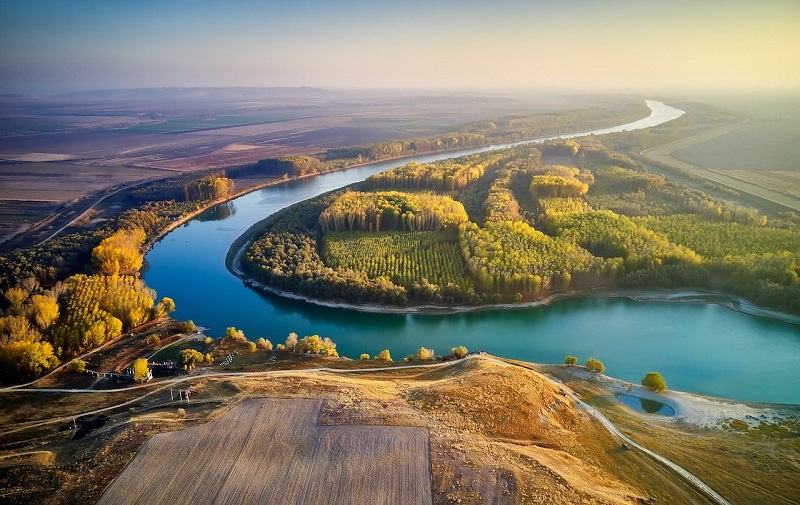 One of the most interesting Romanian curiosities is the Danube forms a wonderful delta before flowing into the Black Sea. This delta is home to 23 natural ecosystems, and from April to September is home to more than 300 species of birds that live in the canals and lakes of the delta.

They have the largest Gothic Church 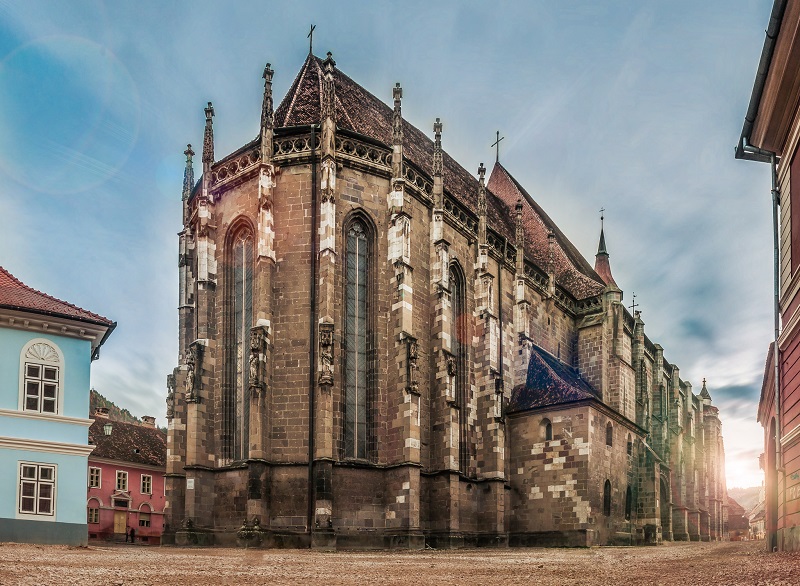 Brașov’s Black Church is unmatched in Eastern Europe, being the largest Gothic church between Vienna and Istanbul. Partially destroyed by the fire of 1689, the walls of the church were darkened, for which the church received its name. Inside, you can admire a magnificent Bucholz organ and the largest collection of oriental rugs in Europe.

The capital’s metro is one of the cheapest in Europe 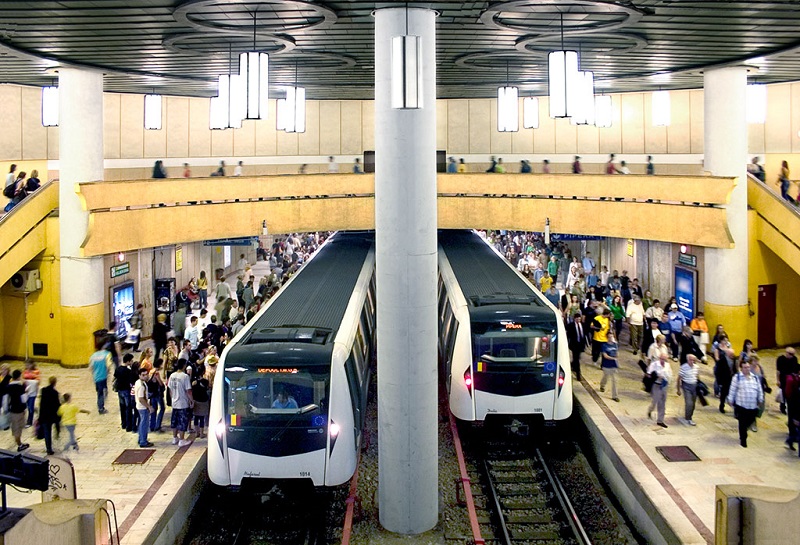 Bucharest’s public transport is one of the cheapest in the entire region, where you can buy a 10-trip pass for 25 LEI (5 euros) or a month for 80 LEI (16 euros). In addition, it is even a tourist attraction since the stations were built in the country’s communist times. So you travel in time to a very particular architecture, which is worth knowing.

There is an underground glacier 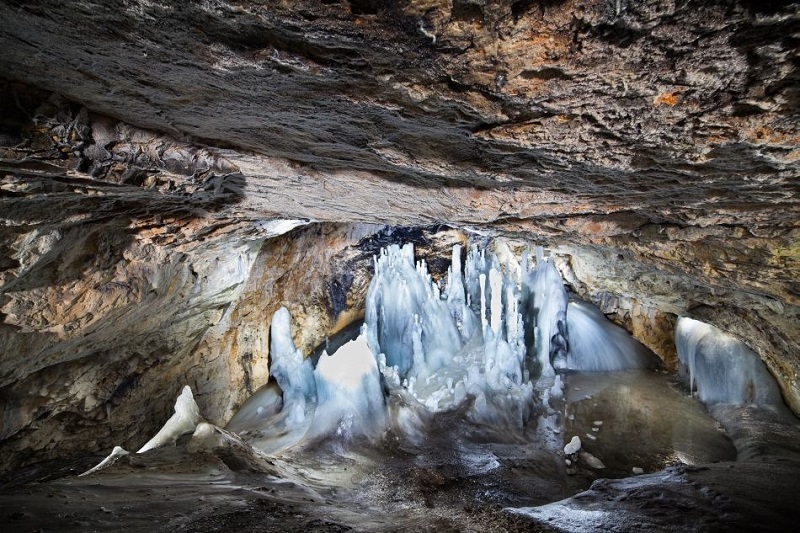 The Scărișoara Glacier lies beneath the Bihor Mountains, and is the second largest underground glacier in Europe. With a volume of 75,000 cubic meters, the glacier has existed for more than 3,500 years.

They have the best road in the world 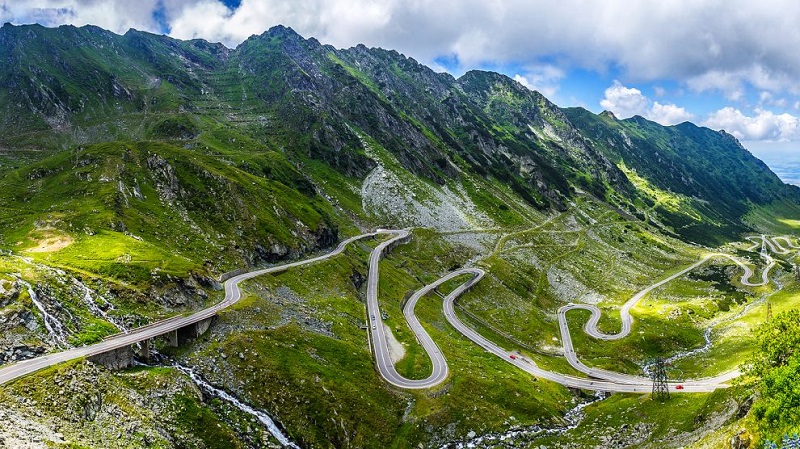 Top Gear presenter Jeremy Clarkson declared the Transfăgărășan Road in Romania to be the “greatest road in the world”. Stretching for 90 kilometers (56 mi), cutting through the Făgăraș Mountains, the Transfăgărășan is full of hairpin turns.

In its capital, Bucharest, is the heaviest building in the world 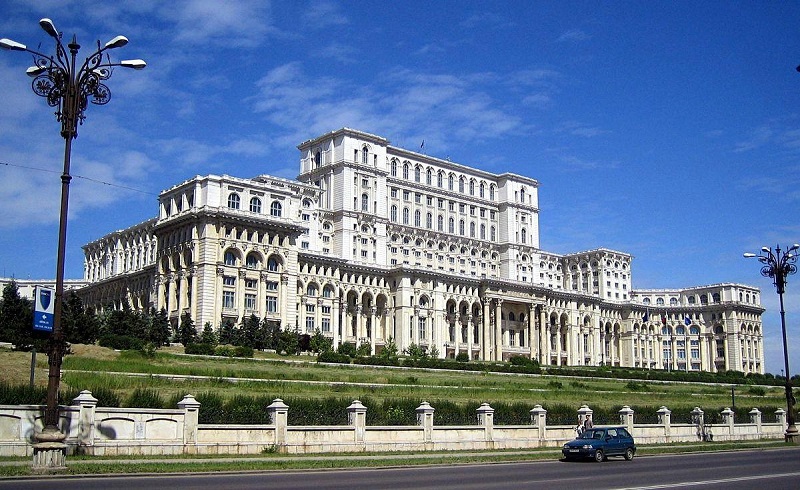 With an area of ​​365,000 square meters, the Palace of the Romanian Parliament holds 3 Guinness records. Being the heaviest, largest and most expensive administrative building in the world. Also, this building is the centerpiece of Bucharest and a major tourist attraction.

They have a happy graveyard 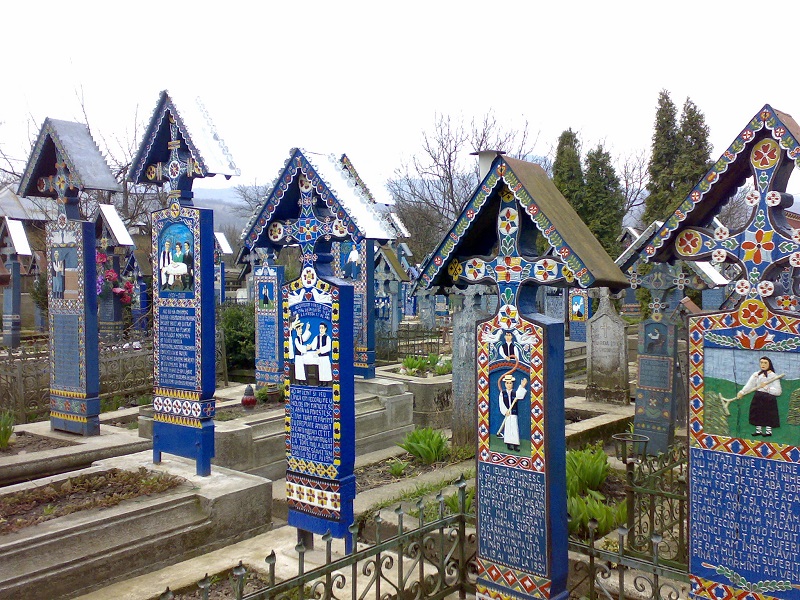 The happy and the cemetery do not go together in the same sentence, right? Of course not!, although Romania has made it beautiful thanks to its Happy Cemetery (Cimitirul vesel). It is located in Maramureş County, in a small town, near the Ukrainian border. This cemetery is one of the most special curiosities of Romania. Since each tombstone has a funny poem about the life of the deceased.