Welcoming people, beautiful nature and pagan festivals. Check out these surprising but true and interesting facts about Latvia. Let’s see how much you know about this incredible country!

One of the last corners of Europe to join Christianity, Latvians are still very pagan at heart. They worship nature by jumping over bonfires on midsummer’s eve, and many surnames are from birds, animals, or trees.

Tallest women in the world

Latvians are a people to be admired. Latvia has the tallest women in the world, with an average of 170 cm. Men are also not dwarfs, ranking fourth. 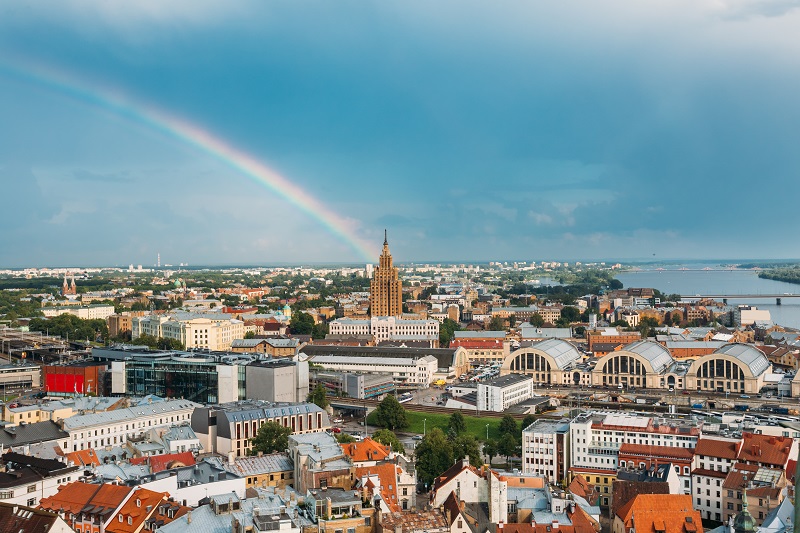 The Central Market in Riga is one of the largest markets in Europe. It is famous for its pavilions housed in gigantic zeppelin hangars left behind by the German army after the First World War. 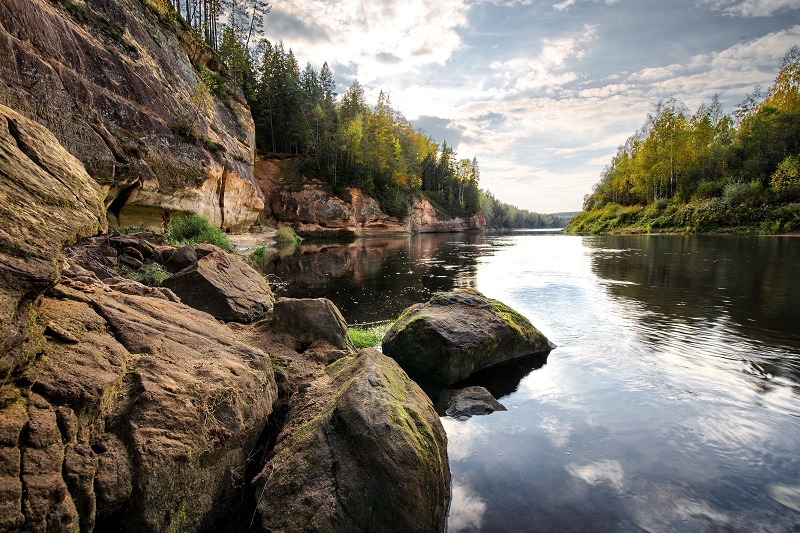 With over 500km of coastline, Latvia has tons of beaches. There’s room for everyone, whether you want fun in the sun or miles of sand to yourself, and best of all, it’s open to the public. 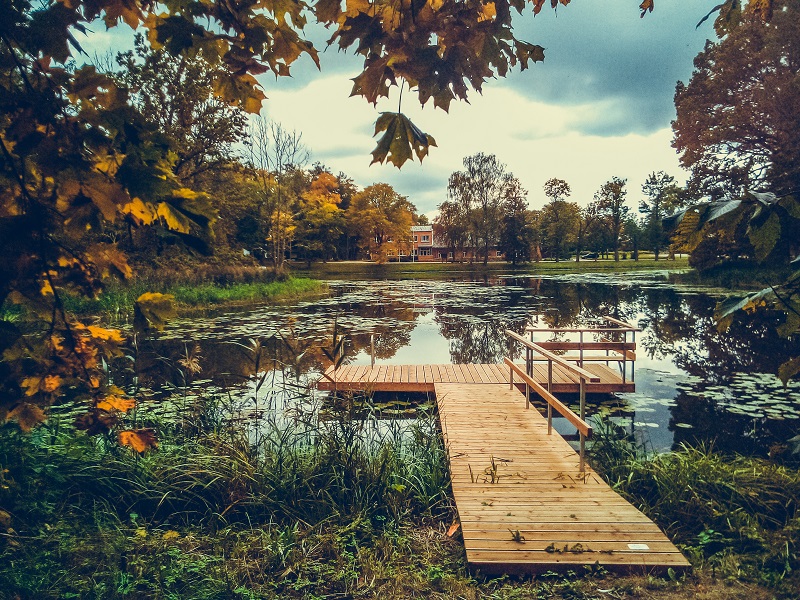 More than half of its territory is covered with forests, making Latvia a very green place. Locals love to pick mushrooms and berries, and in the height of summer young couples crouch in the woods to look for the mythical flowering fern. There is no such plant, but the search continues. 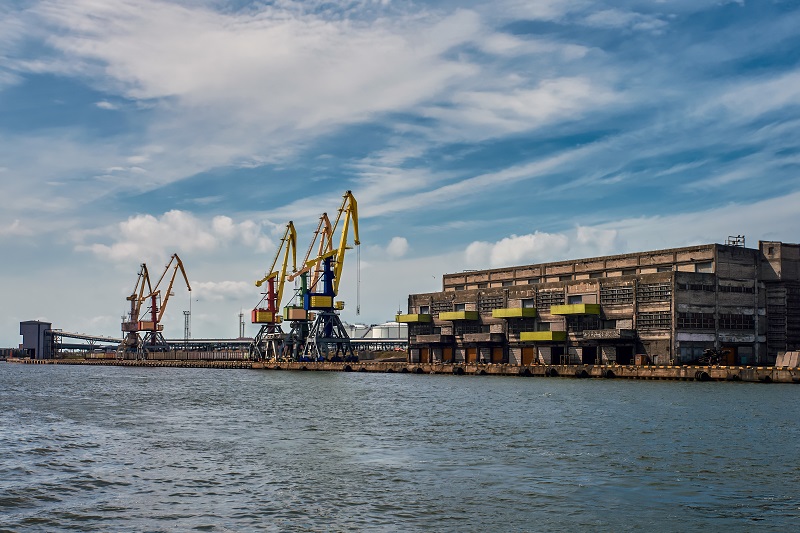 One of the attractions of the port city of Liepaja is a night in jail. The unforgettable Karosta district offers accommodation in the former military dungeon with Soviet-style treatment.

Latvia has a huge capital relative to its small population, as more than a third of the population lives in Riga. But you wouldn’t know it on a summer weekend when everyone is heading to their country house. 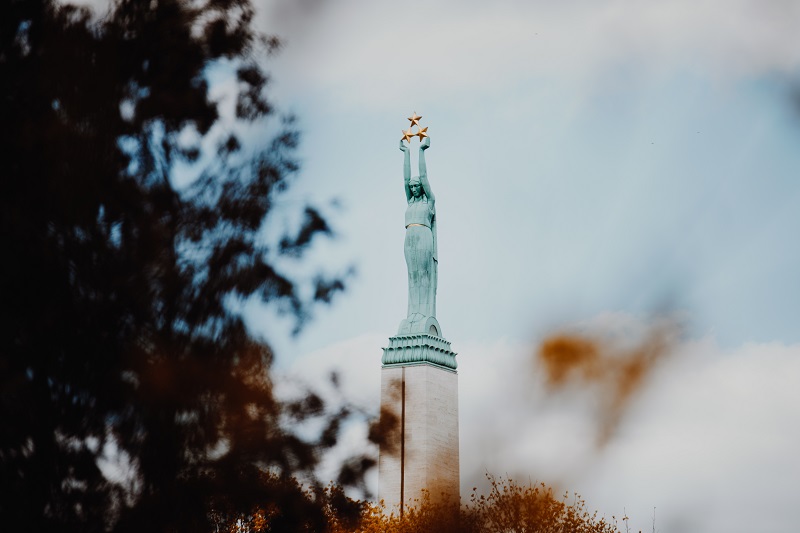 With more than 800 Art Nouveau buildings, Riga has one of the world’s largest galleries of this lively style. Alberta iela is a street created almost entirely by the Art Nouveau genius Mikhail Eisenstein, and his son film director Sergei Eisenstein was one of the founders of modern cinema.