The Republic of Estonia, a Baltic country located in Northern Europe, is one of the least inhabited territories in the European Union. It is bordered to the north by the Gulf of Finland, to the east by Russia, to the south by Latvia and to the west by the Baltic Sea. These are some curiosities of Estonia that you may not know. 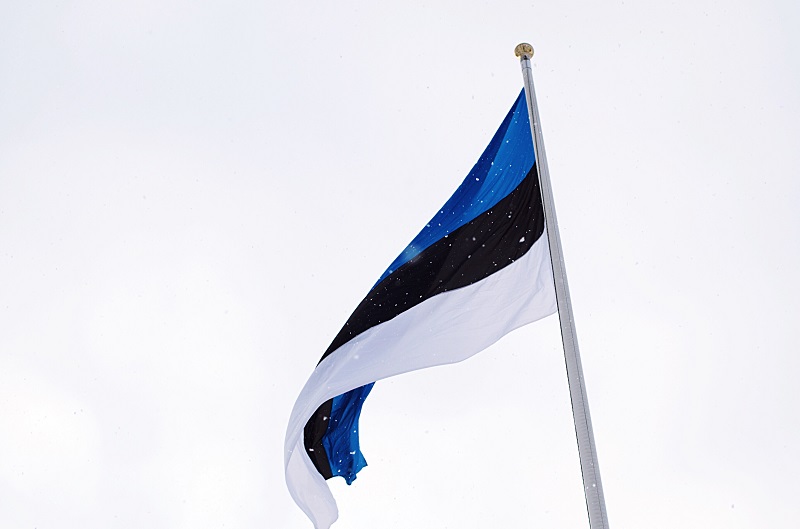 It has three colored stripes: blue, black and white. Blue symbolizes the sky, the sea, lakes, and the color of the national flower (the cornflower), as well as loyalty to national ideas. Black is the color of the land and national jackets and also represents the hardships of the Estonian people. Finally, white is the color of purity, freedom and hope for a better future. 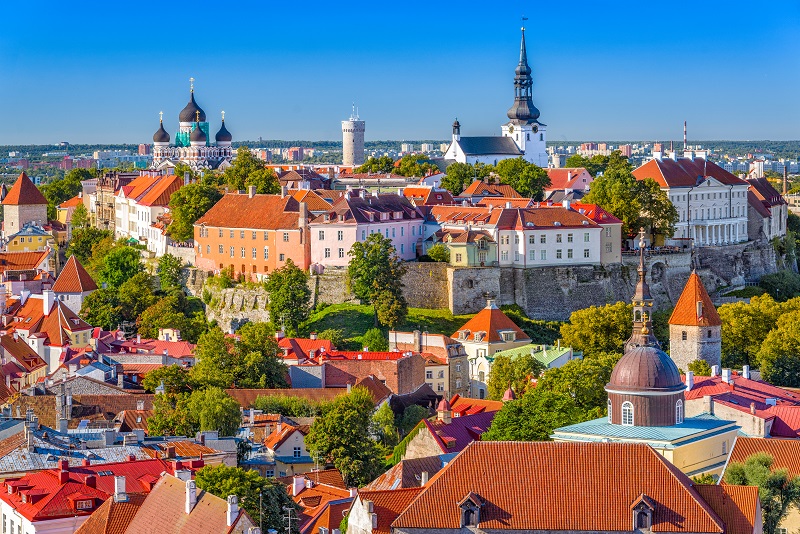 Since the country’s independence in 1991, Tallinn is the capital. It is a city with a long history and a great monumental and cultural heritage, which is why it is a World Heritage Site. Its medieval old town is one of the best preserved in northern Europe, it is full of beautiful houses and alleys and part of the wall that protected it is still standing. Its architectural richness is very noticeable. Some of the most notable monuments are the church of San Olaf, the cathedral of San Alejandro Nevski, the church of Santa María, the palace and gardens of Kadriorg or the Botanical Garden. 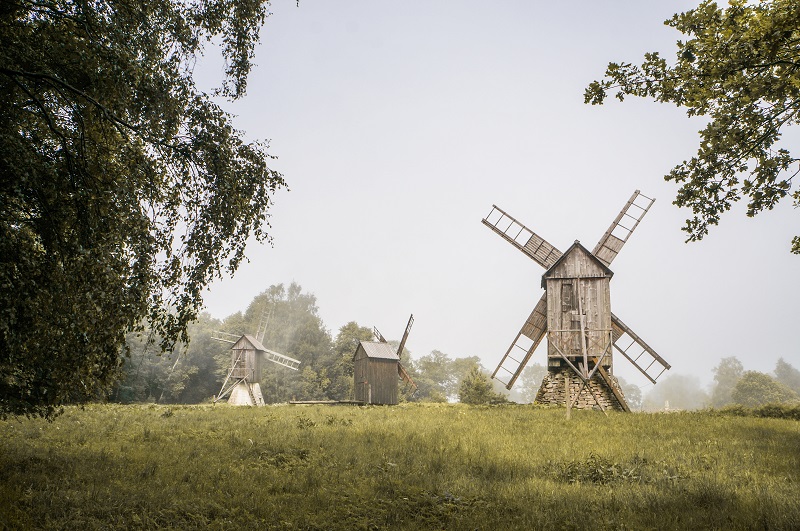 Music is very important here. Throughout the year many festivals are celebrated; The most emotional and well-known of all is the Lulupidu, the Song Festival, which is held in Tallinn every five years and has been declared an Intangible Cultural Heritage by UNESCO. It is the most important national event. 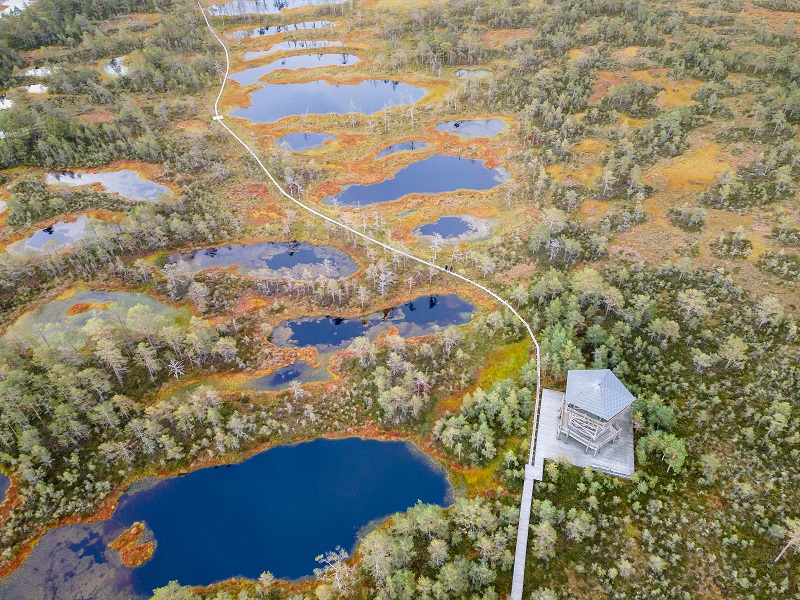 Estonia’s past is dramatic, as losses in World War II are among the highest in Europe. They represent a much higher percentage than most other countries, except Poland, Lithuania, Latvia or Belarus. About another 10% of the population was subsequently deported to Soviet labor camps. 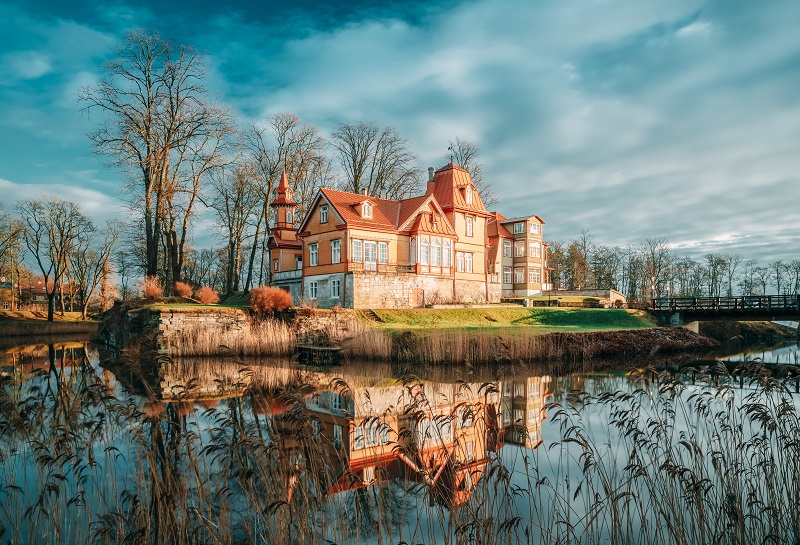 The official language is Estonian, ascribed to the Balto-Finnic branch of the Finno-Ugric family of languages. It has many similarities with Finnish and is one of the few languages ​​in Europe that does not have an Indo-European origin.

6. One of the least religious countries

Its government is secular and, furthermore, and its territory, one of the least religious in the world. A large percentage of the population considers itself atheist and does not practice any cult. Despite this, since the 16th century it has been confirmed as a predominantly Protestant country, while the second largest confession is Orthodox. There is also a presence of other religions, although in a much smaller percentage, such as Jews, Muslims, Jehovah’s Witnesses, Buddhists or Baptists. 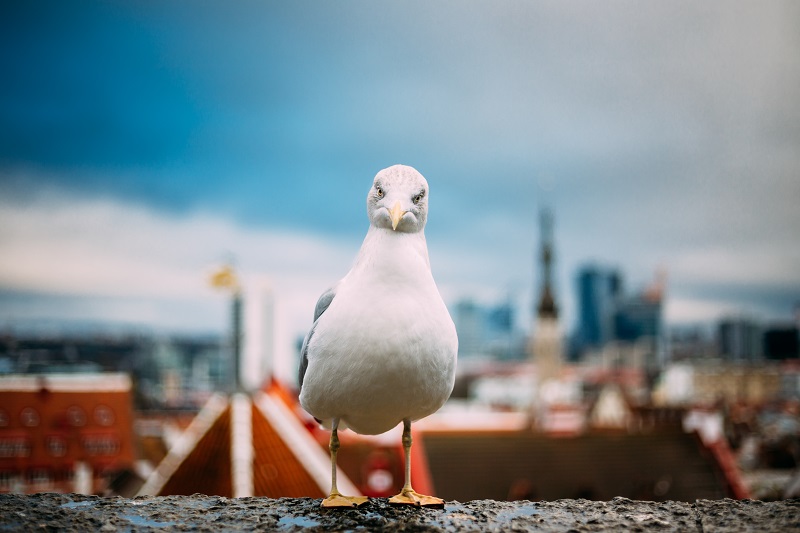 Estonia joined the USSR in 1940 and belonged to this union until 1991, the year of its independence. However, most Western countries did not officially recognize this annexation and continued to maintain diplomatic relations with their representatives before 1940. Although geographically it is one of the Baltic republics, along with Latvia and Lithuania, its cultural ties are more tied to the Nordic nations, especially Finland. Also its economy is very different compared to other former Soviet republics. In fact, it is one of the least indebted nations in the European Union.

8. A country of new technologies 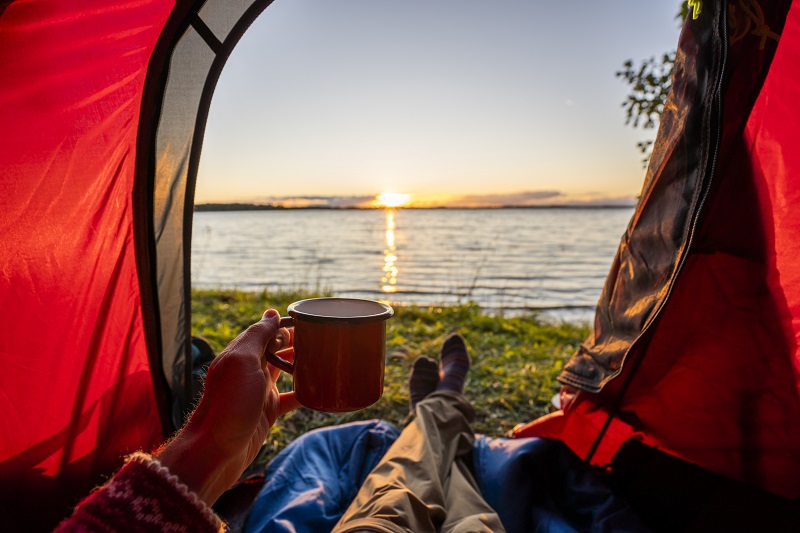 One of the sectors in which its economy stands out is that of new technologies. It is one of the most connected places in Europe. It is striking that, back in 2005, Estonians were the first in the world to be able to vote online in elections. 99% of the services provided by the State are through the Internet and, in addition, it is the country with the highest number of startups per capita in Europe, among which Skype stands out. It was in 1996 when the government opted for ICT. Through the Tiigrihüpe project, the aim was to computerize schools and improve the population’s access to technology, something very common today, but a revolution at the time. Estonia is at the forefront in terms of mobile telephony and the Internet and, in addition, the telecommunications sector is highly relevant to GDP. 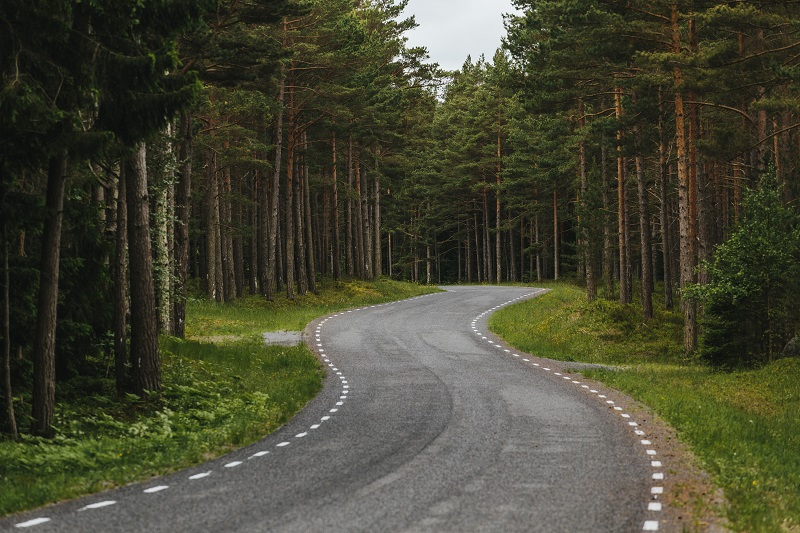 There are more than 1,400 lakes, which is about 4% of its total area. Due to the elevations of the landscape, rivers are divided into two categories: those that run east-west and those that run west-east. As a curiosity, the highest point of the Baltic countries is in Estonia, specifically the Suur Munamagi hill, despite having more than 300 meters above sea level. In addition, it has more than 1,500 islands, although most of them are uninhabited. They are very rural land with traces of ancient medieval and Viking culture. On the other hand, more than half of its entire territory is covered by forests where it is possible to see brown bears, wolves, foxes, rabbits and deer. The climate is continental-humid, with mild summers and quite cold winters. 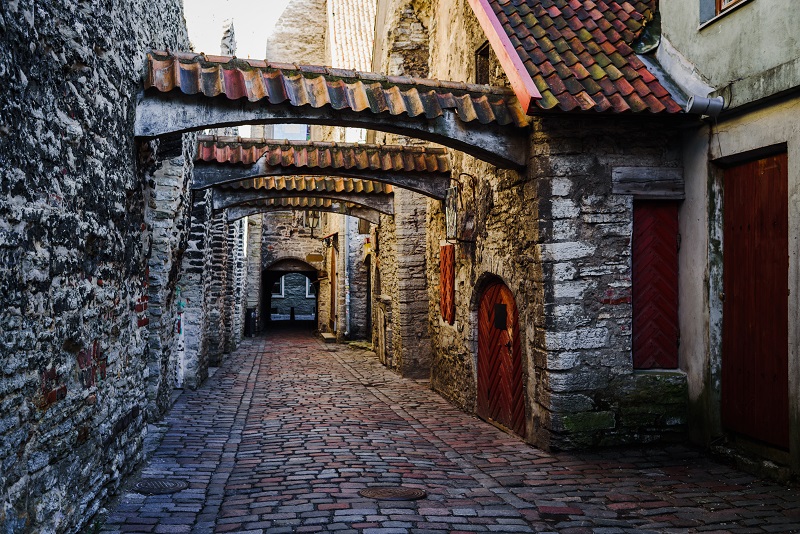 Estonian cuisine is simple and its typical ingredients are pork, vegetables and potatoes. But due to its history of successive invasions, its recipes are the result of the fusion of all those cultures that passed through the country. Among the most outstanding dishes we find the Mulgikapsad, pork with cabbage and potatoes; Silgusoust, herring with bacon and cream; Sült, pork with lavender jam; pirukas, pastries filled with meat, carrot and cabbage, fried or baked; Seljanka, a soup with ham, sausage and potatoes, or Kisell, a sweet macerated with fruit juice or milk. As for drinks, beer is quite popular. The best known are saku and saare, although without a doubt the most typical liquor is called Vana Tallinn, sweet, with a slight rum flavor and quite strong, although they have it with various alcoholic gradations.