Only 300 people live in this island that is part of the Cyclades. What make Therasia so cool are the historical landmarks, the waters, and elements of the sea, which is something that is worth exploring. Here are 5 interesting facts that make the island of Therasia a place to be. 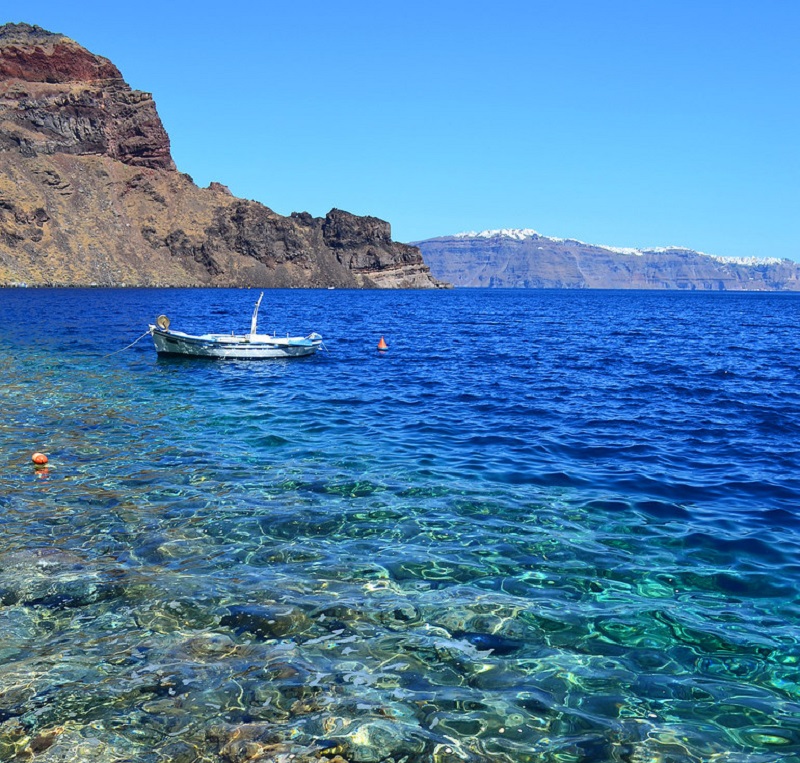 Pumice is a volcanic rock that is very vital in the construction of buildings. Therasia became and important place in the 19th century because of the location of the Pumice mines, which produced large quantity of the stone. However, these mines where abandoned during the Second World War, but the location of the mines still attract tourists who want to learn about the history of the island.

A Place Where Farming Still Thrive 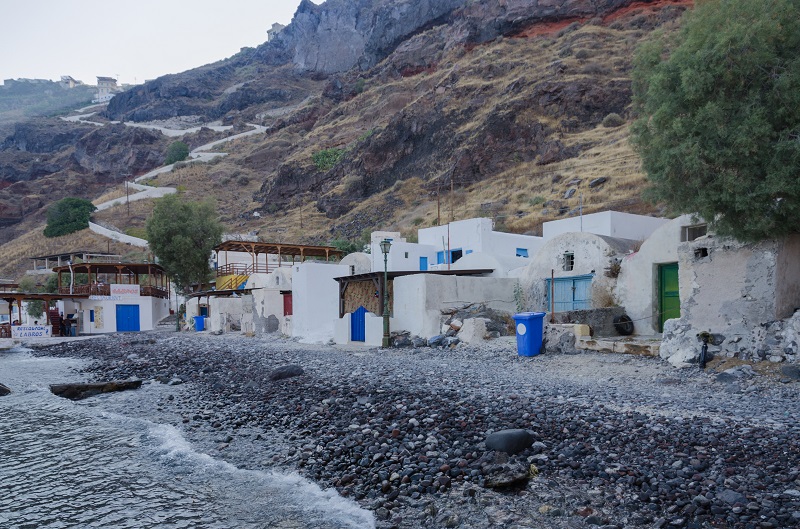 After the Second World War, the island of Therasia was abandoned, and that lead to serious issues of neglect. However, as time goes on, more people began to find the island as a quieter and more relaxing alternative to the big sister island of Santorini. Interestingly, farming still thrives here as villagers have been able to invent an irrigation system that gathers water from torrents, and then taking it directly to where it is needed. They also have dry stone walls that provide farmers easy access to land where they can farm with ease. Vines, tomatoes, wild capers, and fava beans are produced in abundance here.

See All Of Theresia At Manolas

There are several communities in Theresia but the most outstanding is nothing more that the Manolas. Serving as the capital of the island, Manolas remains an important part of the entire island because of its location at the highest summit on the caldera. Visitors like to rent rooms here to have the advantage of stunning sunrise and sunset, and a panoramic view of the entire island. Apart from hotel rooms, Manolas also has restaurants, bars, and fun spots where you can spend a glorious evening, alone, or with a partner or the entire family.

Trekking To Explore The Island’s Richness 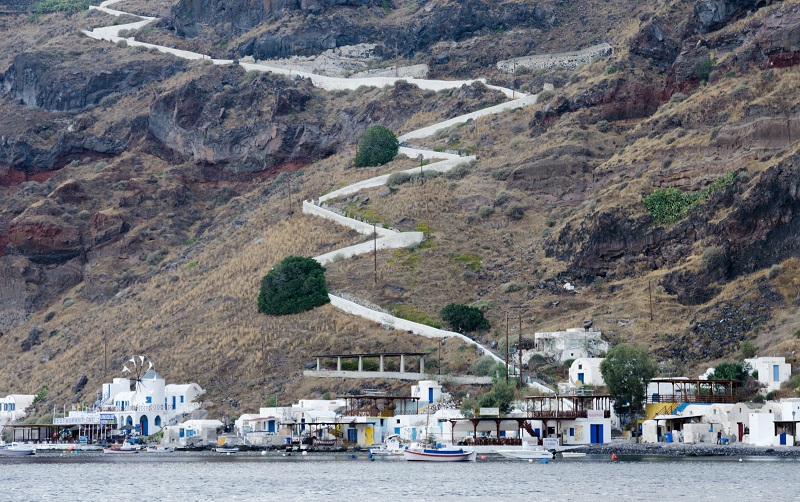 For most visitors, they like to come here to explore the natural landscape and architecture, while trekking. There are 21 gorgeous churches in the island, of various colors, construction, and values. You will also be able to see some of its beaches, rich vegetation, windmills, pacific surroundings, interesting geographical formations, and so much more. It’s also the best place to be if you want to have a better view of the island of Santorini and the Aegean Sea.

Exceptional Accommodation For The Best Of Vacations Hotel accommodation on Therasia comes with a lot of benefits. Perhaps, that is the reason why, in some places, limitation has been placed on the number of rooms a single person can rent. These hotel accommodations are built on heights, which means every room is opened to the sea and panoramic view of the entire island. Some of the hotels we think you should explore include Therasia Resort, Zacharo Rooms Therasia, Ira Hotel and Spa, Therassia Paradise Suites, and so on. Apart from amazing views, the hotels also offer great meals, excellent amenities, and quality service.