Valle de Los Caídos or Valley of the Fallen is perhaps the most controversial monument and Basilica in the world. It was built by the former dictator of Spain, Francisco Franco, to commemorate those who died during the Spanish Civil War. Here are 5 exciting things that will make you want to visit this place.

One Of The Most Controversial Landmarks In The World 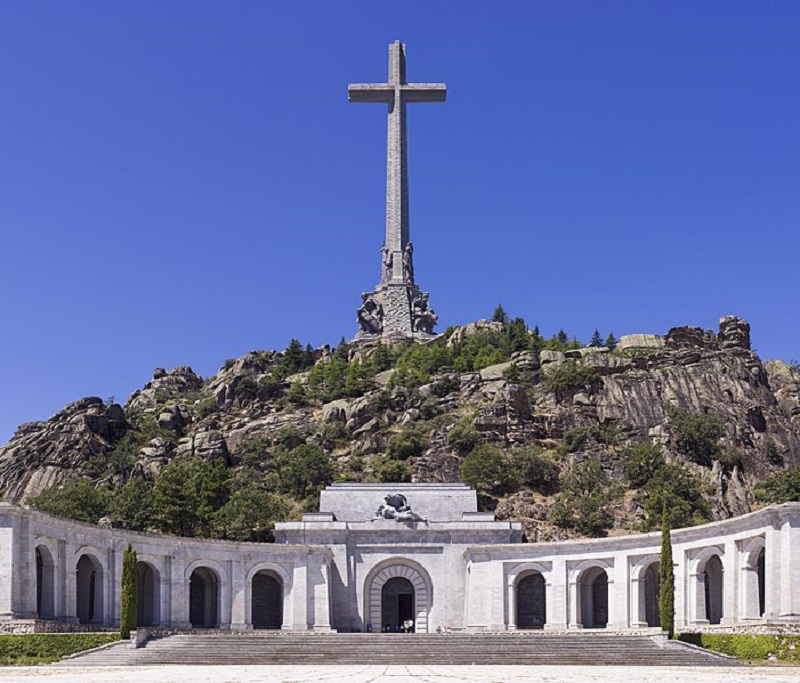 Landmarks and monuments are intended to remind people about certain times in history. While the original purpose of Valley of the Fallen is to tell people of the Spanish Civil war, many still don’t see it that way. Over the years, there have been legal battles to repurpose the place, but authorities have remained adamant, but the people, under the new government after the war continued to fight.

Carved Out Of A Mountain

The impressive Valle de Los Caídos cannot be missed by visitors coming into Madrid. As your plane lands, you would see 500 feet cross. The monument is a cave carved out of a mountain. During the building of the site that lasted for 18 years, prisoners were taken there for construction projects, many of which ended up dead. 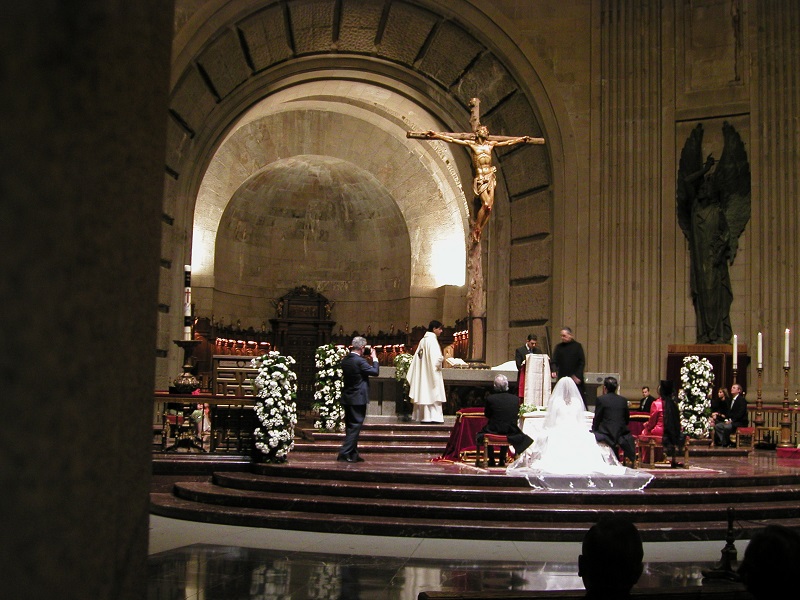 Despite being controversial, the Valle de Los Caídos remains one of the most visited places in Madrid. Records show that more than 250,000 people from all over the world come to see this place, providing them with a unique view about the history of Spain. It’s about an hour’s drive from Madrid when you take the A-6 motorway. The Basilica is opened from 10 am to 7 pm, Tuesdays to Sundays. There are more than 40,000 people buried within the walls of the Basilica, as a reminder of the brutal war. Franco desires that it will help the people of Spain heal over the ages. 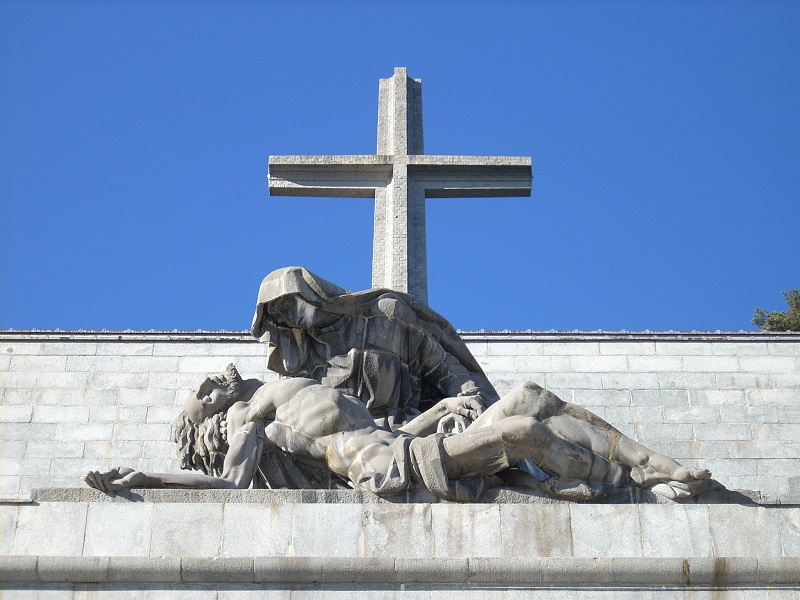 The main reason why Valle de Los Caídos became a controversial place is because of Francisco Franco. The dictator died in 1975 and was buried here. In 2011, a commission was formed by the Spanish Socialist Workers’ Party to investigate and advise on whether it was appropriate for Franco’s body to remain in the memorial. Eventually, after more than eight years of debate, the decision was made to remove his body from the monument. On 24 October 2019, in the presence of his family, the coffin containing his body was exhumed from the Valley of the Fallen and reburied at Mingorrubio Cemetery.

Once Closed Indefinitely By The Government

The monument was closed to the public in November 2009 by the Patrimonio Nacional, a body under the presidency that administers public landmarks. While the government said it closed the place because of destruction, many experts, including the Benedictine Order religious community who live in the complex, completely disagree. After the Spanish general elections in 2011, the conservative PP government of Mariano Rajoy reopened it to the public but prevents people from accessing the base of the cross.