Egyptian civilization is one of the most prominent and mysterious in the entire world. Its characteristics include cultural heritage, storytelling, temples, and magnificent physical edifices. The Temple of Debod is one of such structures that celebrate this ancient culture. Here are five exciting things to know about the Temple before you visit.

Used To Be In Egypt 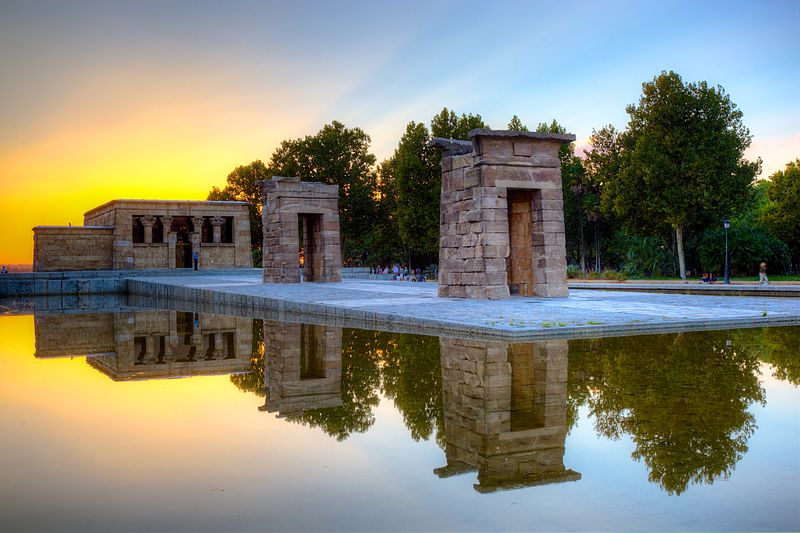 Egyptians are famous for building temples in honor of their gods. The Temple of Debod was initially constructed in the early 2nd century BC, by the Kushite king of Meroë. Located in the south of Aswan in Upper Egypt, the Temple was expanded over the years by successive rulers, to increase its size and make it more accommodating. It contains columns, gateways, stairs, and side-rooms, all contributing to its majestic nature.

It Was A Gift 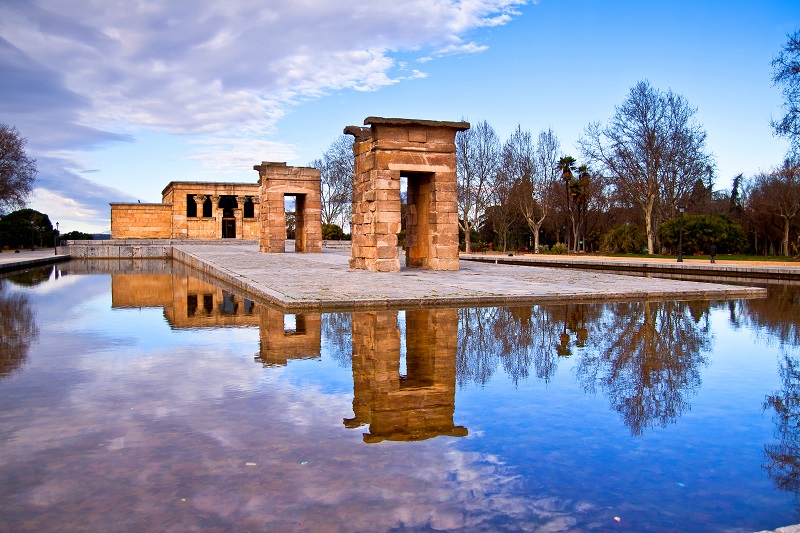 In the year 1960, the government of Egypt decided to construct the Aswan Dam. The dam was built to collect water and send it to Egypt. Construction of the dam was of immense importance to agriculture as there is little or no rain in Egypt. However, the dam poses a threat to several archeological sites, including the Temple of Debod. After UNESCO’s call to save the world cultural heritage site Spain came forward for the Temple, and it was given to them as a gift. The Spanish authorities deconstructed the Temple and took it more than 2,000 miles away, rebuilding it stone by stone, and establishing it on the edge of the Parque De Oeste near the Plaza de España.

An Interior With Plenty Of Beautiful Things 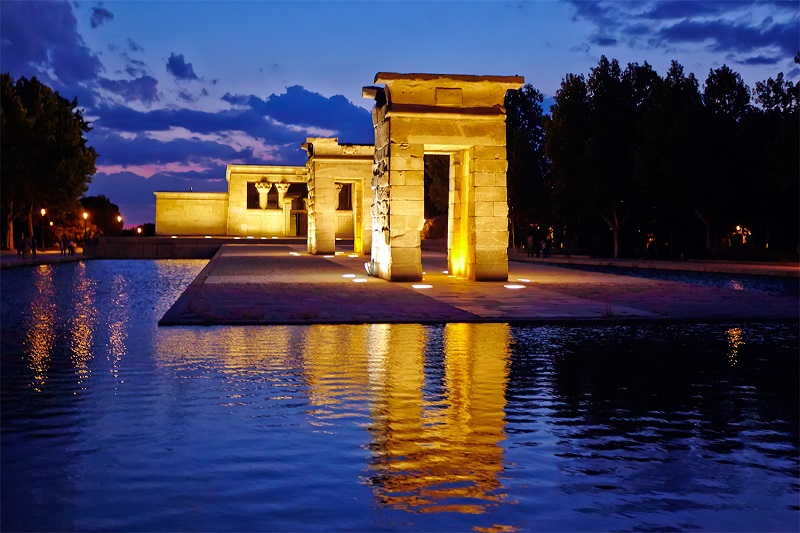 Within the Temple, you’ll find wonders, something that is typical of Egyptian heritage. There is a hall, several chapels, a small museum and so much more. However, to protect it, the authorities only allow 15 people to enter at a time, which has helped in reducing the wear and tear on it. Despite the reduction in human traffic, many people are still eager to go inside and witness a true cultural marvel that has the history of humanity written all over it.

Endangered For Its Exposure 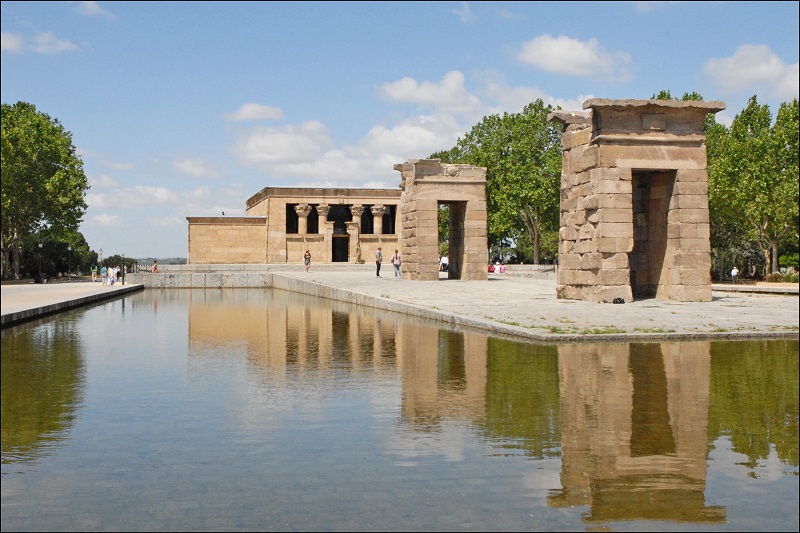 The Temple is endangered because it is outside. That’s why the government decided to cover it to protect it, and ever since they have done that, so many things have improved. 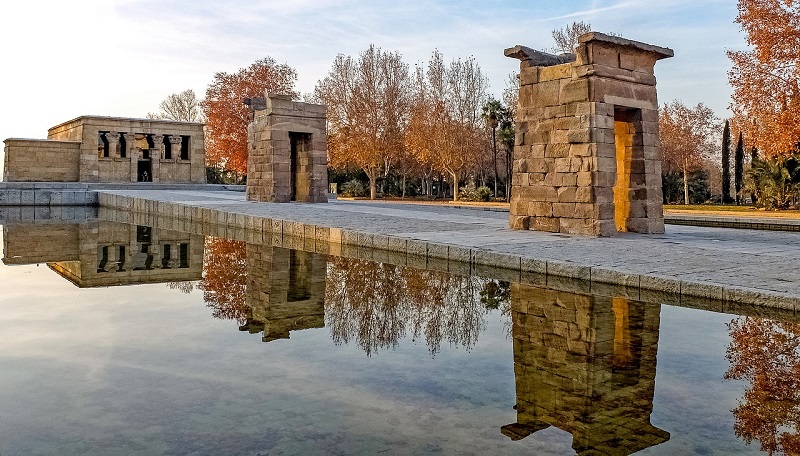 For people visiting the Temple of Debod appreciate the fact that they can experience an Egyptian temple in the middle of Madrid, Spain. It has remained a visitor’s delight with hundreds of thousands of visitors coming here every year to witness it and explore it. However, because of restrictions, it can take a long time to get the opportunity to enter. People don’t mind waiting, and those who can’t wait still enjoy exploring the Temple from the outside. There are also plenty of things to do around, including visiting quality restaurants that serve Spanish, Mediterranean, and fusion meals. It’s also a great place to come with the entire family and take lovely pictures.