Sydney Opera House is an iconic landmark in Australia. It serves as a venue for performing arts and remained a thing of pride for people in the arts around the world. Before visiting this incredible place, here are five things you should know about it.

It Was An Expensive Project 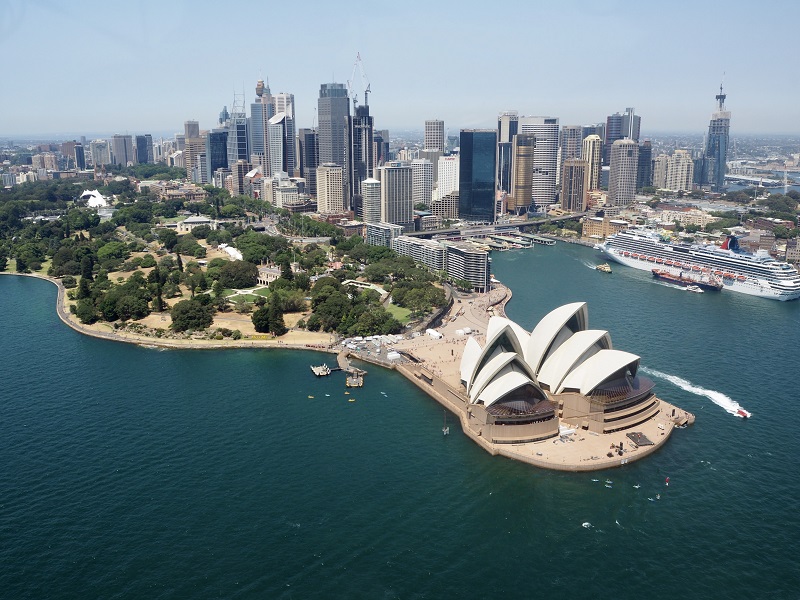 Danish architect, Jørn Utzon, was responsible for creating this masterpiece of work. His design was approved in 1957, and the project began, with an initial projected budget of $7million. In the end, the project consumed more than $120 million, after more than 10,000 workers have labored over it. Queen Elizabeth II finally opened the edifice on 20th October 1973.

Over 200 Designs Were Submitted 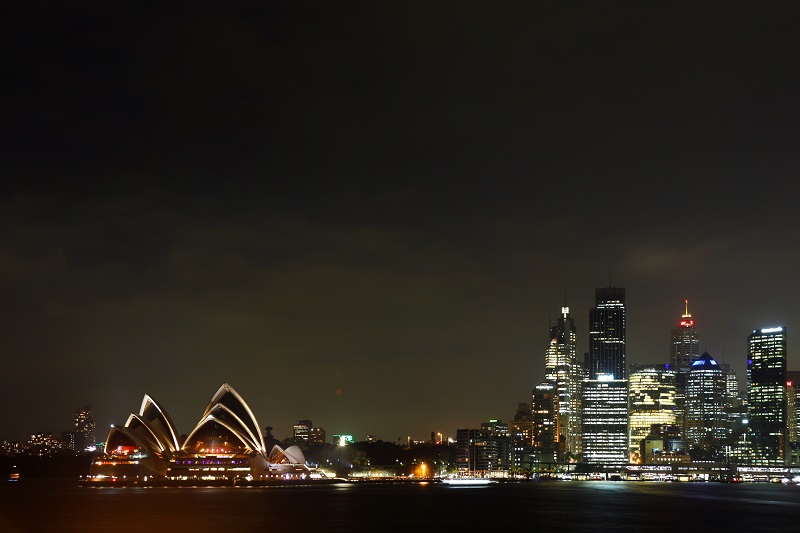 The Opera House international design competition received 233 designs for the project. One of the designs belonged to Jørn Utzon. They rejected his entry before eventually being considered for the finalist. Jørn had won at least six other architectural competitions in the past, even though the Opera House is the first non-domestic project.

During construction, the shells of the structure were a problem for the engineers until Jørn came up with the solution. They award the architect ₤5000 for his marvelous design. He served as the chief architect on the project until he resigned in 1966 because the new local government stopped paying him. He never returned to the project.

The Sydney Opera House is 187 meters long and 115 meters wide, making it bigger than standard stadiums. While you look at the roof, you’re witnessing more than 1 million tiles provided by Swedish company Höganäs. It hosts at least 3,000 events every year, where more than 2 million people attend. Over 200,000 people visit the place as tourists every year, which makes it one of the busiest event centers in the world. The building boasts of the most magnificent grand organs in the world, with 10,154 pipes. The organ alone took ten years to build. 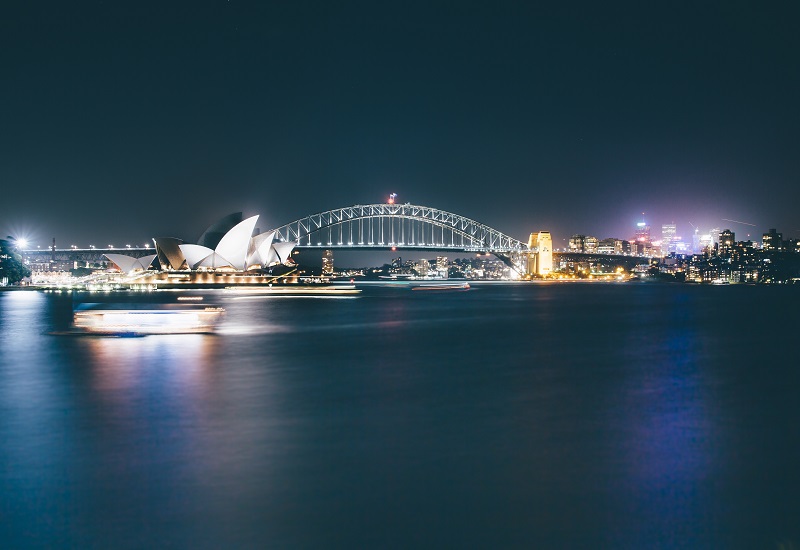 Such a massive structure with several large halls within it will generate so much heat. Engineers used seawater from the harbor to create an incredible cooling system. Coldwater from the port passes through 35 kilometers of pipes, creating a thermal fluid that cools and heats the building. Syndey Opera House was awarded the UNESCO World Heritage Site in 2007, due to such impressive engineering genius.

It Houses Eight Performance Venues And Other Facilities 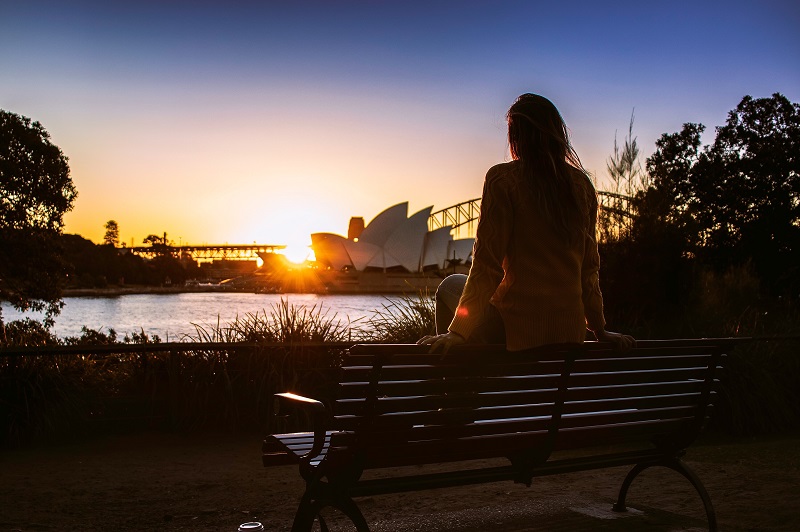 Within the walls of the Sydney Opera House are eight performance venues. They include the Concert Hall with a seating capacity of 2,679. Concert Hall is where former actor and Governor of California Arnold Schwarzenegger won Mr. Olympia bodybuilding title in 1980.

There is also the Joan Sutherland Theatre with 1,507 seats, Drama Theatre, with 544 seats, Playhouse with 398 seats, and the Studio containing 280 permanent but foldable chairs. The Utzon Room is a small space for corporate events and small productions and performances. There is also a recording studio, and an Outdoor Forecourt, for outdoor performances, community events, and concerts.