The Palace of Caserta or Reggia di Caserta is a royal residence built for the kings of Naples. The construction of this magnificent edifice began in 1752, and it offers so much for visitors to learn and enjoy, including paintings, fountains, gardens, and so on. Here are the 5 most interesting facts for you to learn about this amazing palace.

The Building Process Was A Massive Project 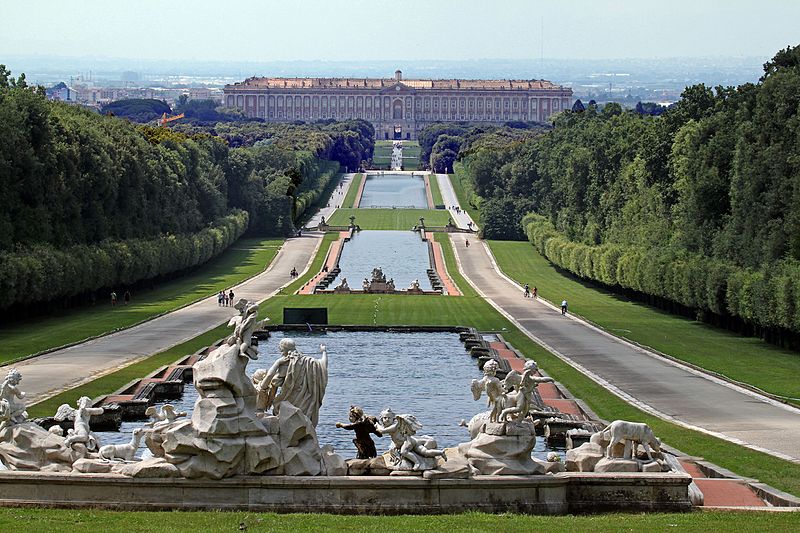 While the construction of the palace started in 1752, it actually took several years to get it standing. So many resources went into making the palace possible, including the budget of 8,800,000 ducats, which is about $335 billion in today’s money. The palace, which is around 500,000 square feet, has as many as 1,200 rooms and 1,742 windows. When seen from the above, you would know the true value of the capacity and magnificence of this building.

A Park Full On Wonders 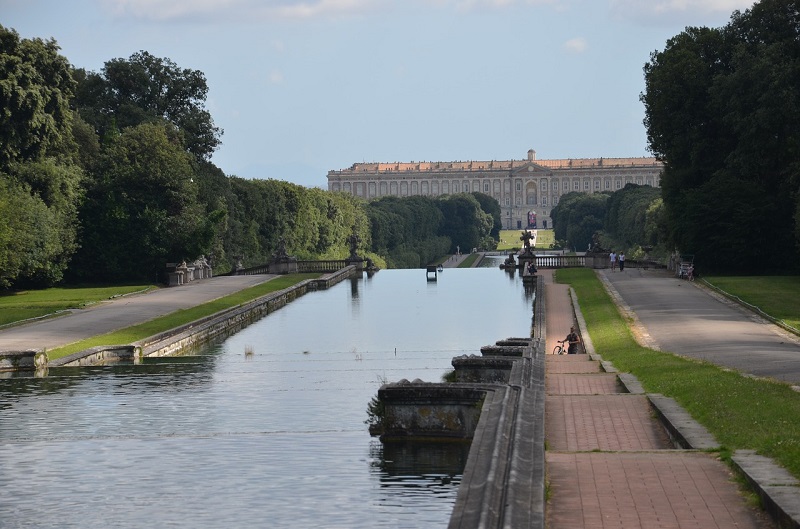 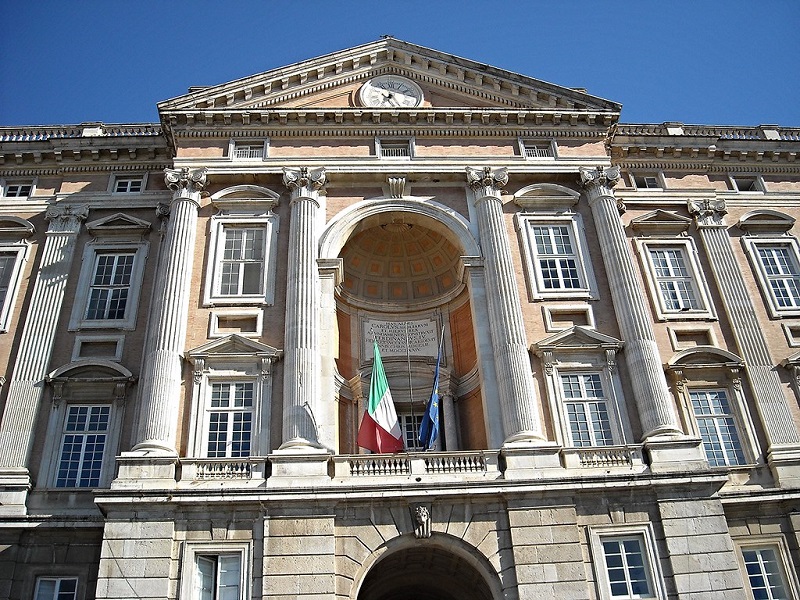 In 1997, the palace was listed as a World Heritage Site by UNESCO. The reason for making it so can’t be farfetched from the fact that the palace is incredibly breathtaking. From the rooms to the park, and from the gardens to the artworks, interior, and exterior, this place is extremely visually pleasing. You will also be impressed by the natural landscape as well as the urban planning precepts that make this place truly worthy of praise and respect.

Six Rooms Of Books And Knowledge

After getting married to King Ferdinand IV & III, Queen Maria Carolina of Habsburg-Lorraine moved into The Royal Palace of Caserta. Since she is an ardent reader, she decided to build her own library, which will accommodate all the books she has brought, including the ones she’s planning to acquire later on. To make this possible, the queen took at least six rooms in the palace for the purpose. As expected, the queen was very enlightened and was also a member of freemasonry. Her influence can still be felt in the palace till today, including the statue of Venus, which can be found in the dense vegetation and corner of the gardens.

Heavenly Music For The King 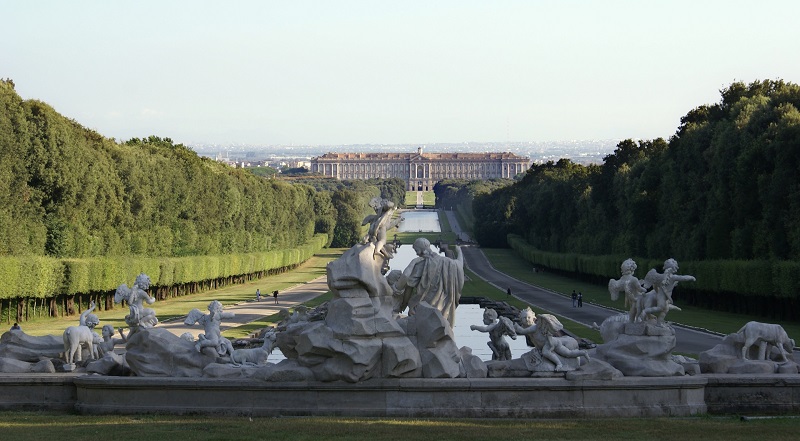 The domes of the frescoes in the palace are filled with incredible paintings and artwork that have mesmerized many people for decades. Interestingly, this dome area also played another very important role; to make the king happy. Within the dome is a space where musicians would hide. Whenever the king enters the palace, they will surprise him with “heavenly music,” which they play while hidden up there.