If you’re a fan of English history, you must have heard about Robert the Bruce, or Robert I. Robert was the king of Scotland from 1306 to 1329. He fought in the First War of Independence to free Scotland from the grip of the English crown. As an honor, Robert the Bruce Statue was erected as Bannockburn, Scotland, depicting him in full war regalia. Here are 5 interesting facts you should know about this statue before you paid a visit.

It’s A Statue That Depicts Power 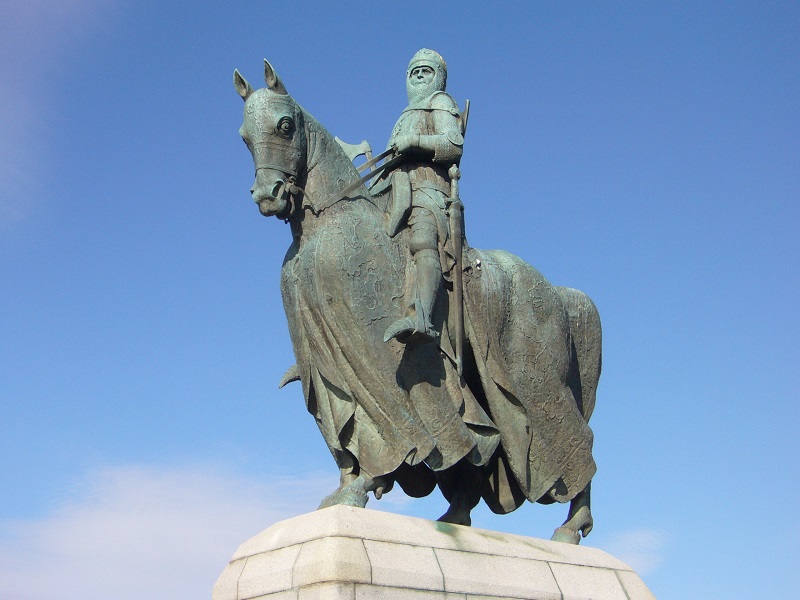 Every nation has its own warriors; people who helped shape their history, culture, and civilization. For Scotland, no one fits that role better than Robert the Bruce. This statue, which was designed by sculptor Charles Pilkington Jackson and erected in 1964, shows the power and strength of his character. He is depicted in his full war armor, sitting on his warhorse, and holding an axe in his right hand, which he used to divide the head of Henry de Bohun.

The Statue Is Standing On The Ground Of Victory 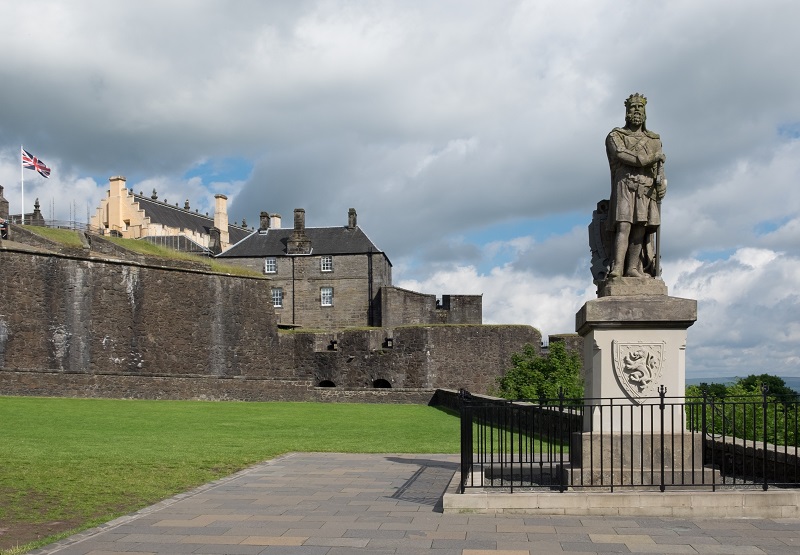 As part of the desire to preserve the history of Scotland with complete meaning, the statue was located in Bannockburn, the very spot where The Battle of Bannockburn happened. The battle which took place on 23rd and 24th of June, 1314, ended in victory for Robert, as he defeated the army of King Edward II of England. Even though the war eventually lasted for at least 14 years, this battle was significant for the Scottish people who see it as an important time in their history.

Statue’s Head Was Remodeled From A Real Skull 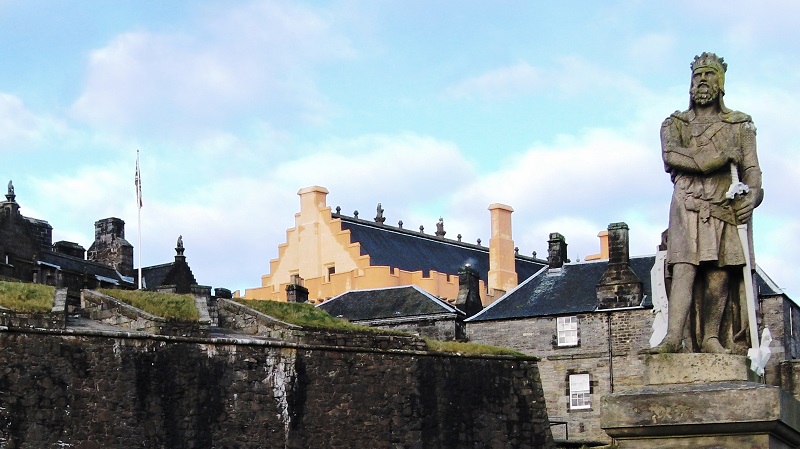 In order to create a near-accurate depiction, sculptor, Charles Pilkington Jackson, did suffer himself to carry out rigorous research. One of the most outstanding aspects of the Robert the Bruce Statue is that the skull was created and remodeled from measurements of the actual skull of the king’s skeletal remains. The skull had been re-discovered at Dunfermline Abbey in 1818, but it wasn’t until 1964 that the Queen unveiled it.

700th Anniversary Of Battle Of Bannockburn 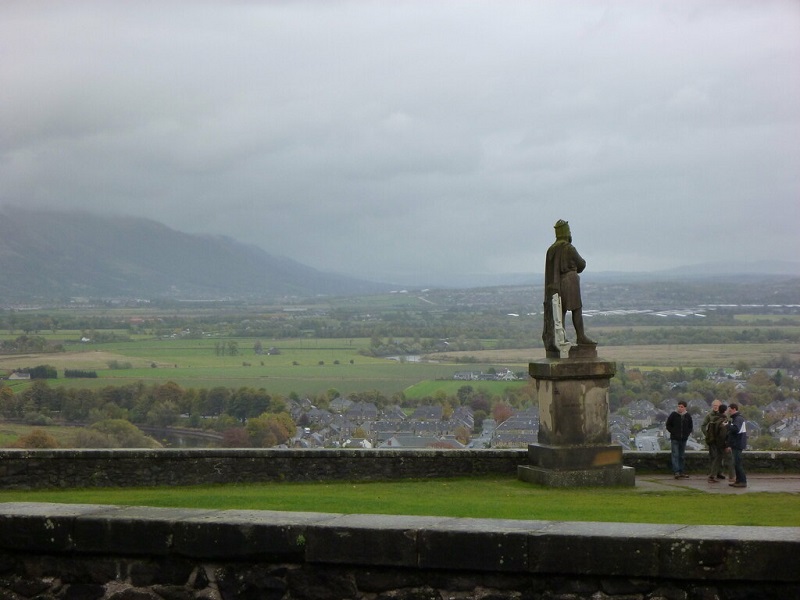 In 2014, the Scottish government organized the 700th anniversary of the historic battle, which took place around the statue. Beginning in 2012, the National Trust Fund has started the Bannockburn project, which involved the restoration of the statue, which has been beaten by weather over the years. The project also saw massive landscaping work to beautify the place. During the anniversary, children of the descendants laid a wreath as Scottish clans arrived from all over the world to participate. Over 300 actors re-enacted the battle scene three times a day, a performance that was choreographed by Clanranald, a Hollywood trained expert.

Cool Places To Visit Nearby 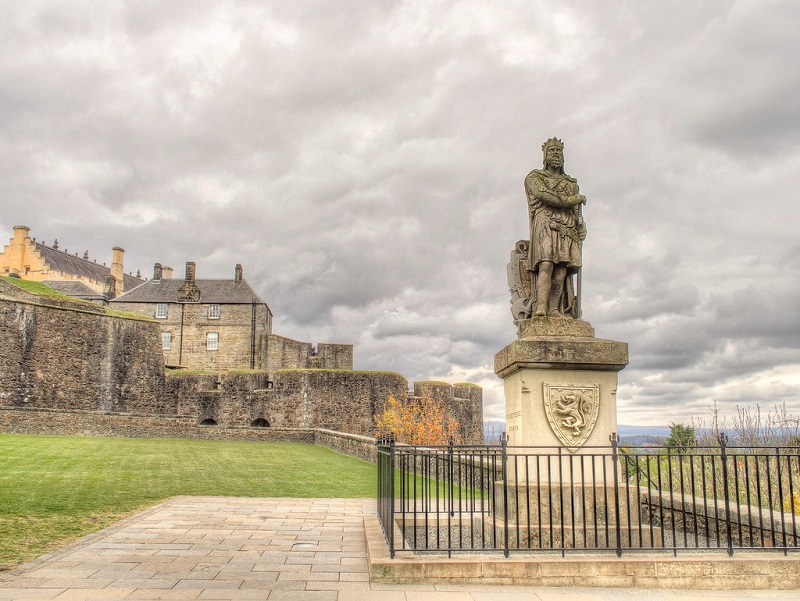 After admiring the heroism, courage, and power of Robert, you might want to relax and enjoy a meal. Some of the best restaurants to try around include Makars Gourmet Mash Bar, which is just two minutes away, and they offer delicious meals and drinks. Mono Restaurant is only seven minutes away, and they offer Italian, European, and contemporary dishes.