A Place Built For Royals 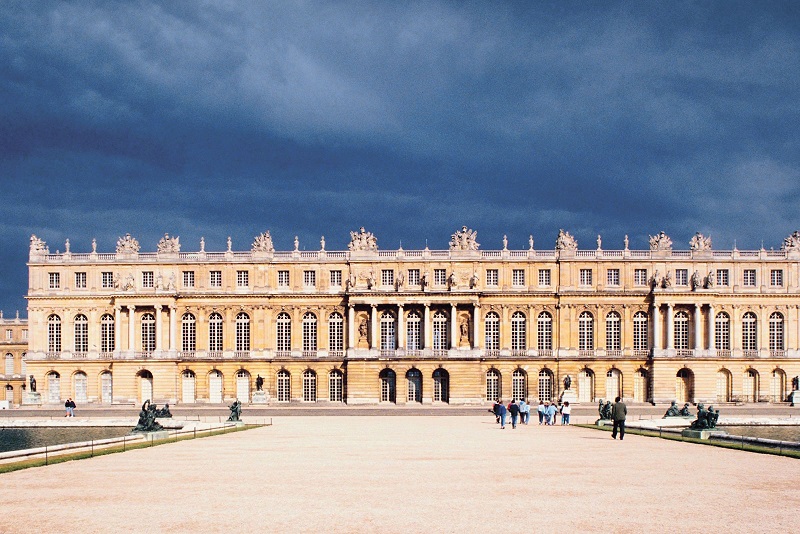 Before the year 1661, the area that occupies the palace was a hunting lodging for royals. Then, Louis XIV starting some expansion was, and soon, it was large enough to accommodate royals and the entire French Government. It covers an area of 1,070 ha. When the king started living in the palace, most of the furniture was pure silver. They had to melt it down to pay for the cost of war. 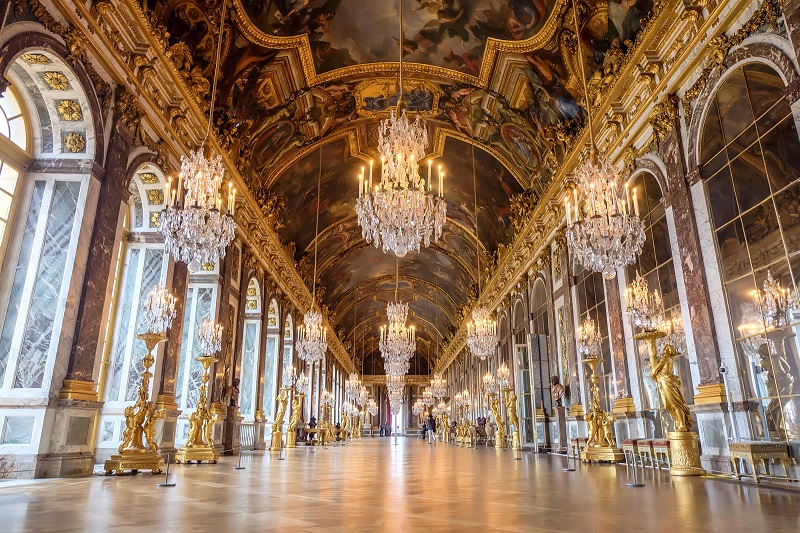 When Napoleon Bonaparte became the Emperor of France, he loved the Palace of Versailles so much he wanted to live in it. The cost of renovation made him change his mind, so he quite the place. However, when the emperor got married to his second wife, Marie-Louise, in 1810, he had to refurbish the Grand Trianon, using it as of rest for him and his family during springtime. 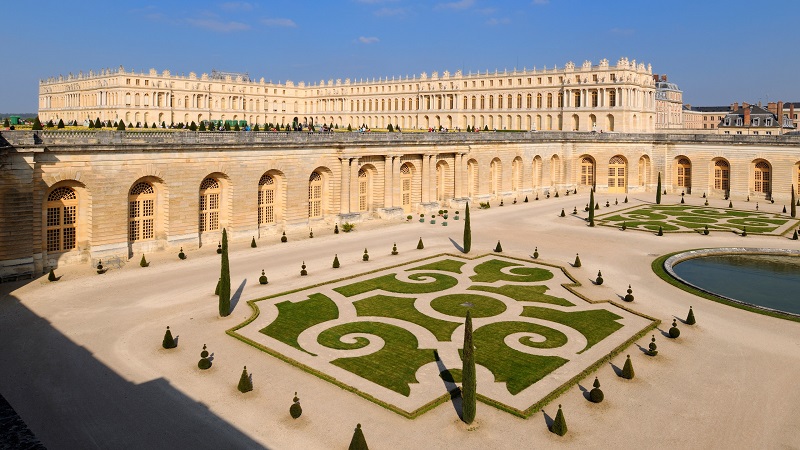 Despite being a beauty, both inside and outside, the French people didn’t like the palace. During the period it was built, there was widespread poverty in the land, while the rich and aristocrats were happy and living large. The French Revolution began in the palace. When Louis-Philippe became king after the war, he didn’t live in it. Instead, he set a new plan for the palace, by turning it into a museum that will contain the history and cultural heritage of all the French people.

A Massive Place With Incredible Details 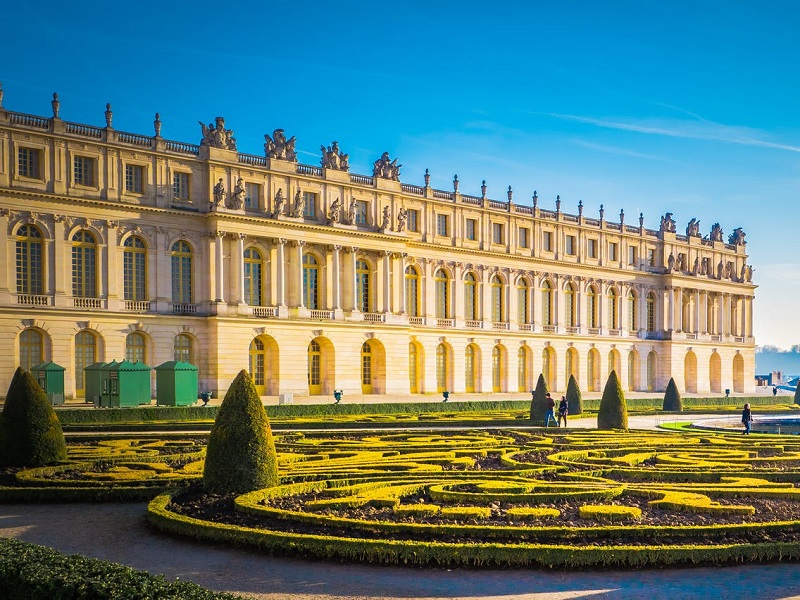 The Palace of Versailles is one of the most amazing buildings in the world. Estimates show that it would cost at least 2 billion USD to build such a place today. At least 3,000 people worked on the construction project. Within the palace are more than 700 rooms, 60 staircases, 1,200 fireplaces, 6,000 paintings, and 5,000 pieces of furniture. Kitchens are so massive that when food is ready, it will get cold before they get it to the king. Hall of Mirrors is the most spectacular part of the palace, lit with more than 3,000 candles. More than 200 servants were on duty to provide services for the king, family, and friends, including people who empty the royal chamber toilet. The garden covers more than 30,000 acres and features an impressive 1,400 fountains and 400 sculptures.

A Must-Visit For Tourists 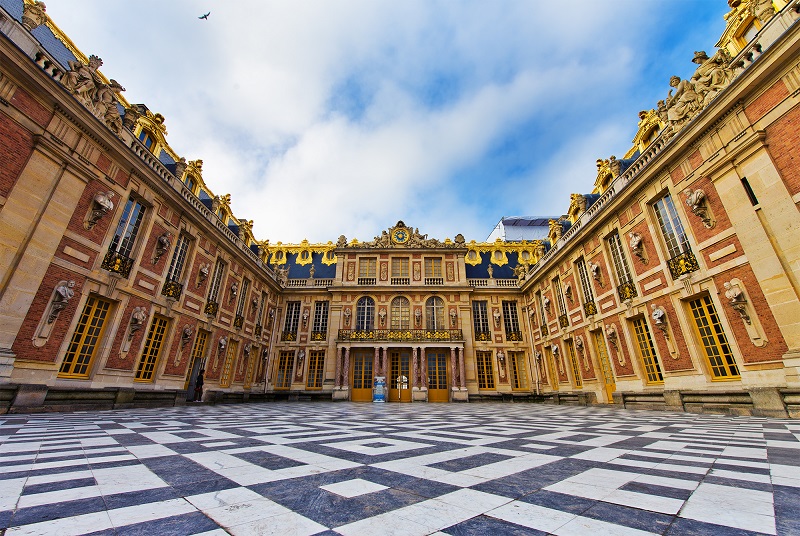 If you visit France and you didn’t see the Palace of Versailles, your adventure is not complete. The massive palace is popular among tourists from all over the world, who desire to experience one of the most important aspects of French history. Estimates show that each year, 10 million people walk the gardens, while 5 million explore the palace itself.