The Nelson Monument, Edinburgh, is a symbol of victory that many Scotts are very proud of. Built between 1807 and 1816, the structure, which is about 171 meters high, is an important tourist destination and a place for walking or waiting. Here are five interesting things you should know about the Nelson Monument.

A British Hero From The Battle Of Trafalgar 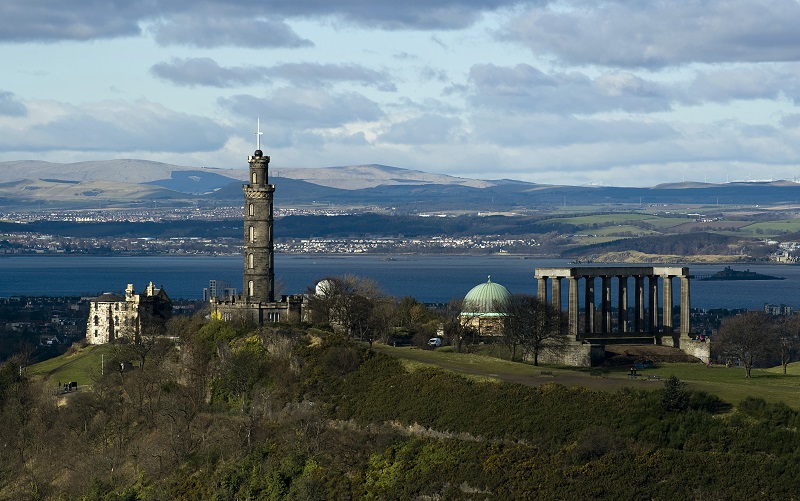 During the Battle of Trafalgar (1805), Naval Admiral Horatio Nelson shined bright. The battle involved a naval engagement when the Royal British Navy fought the combined French and Spanish Navies. After winning the battle, the monument was built between 1807 and 1816 as a commemoration of the battle.

Located On The Highest Point On Calton Hill 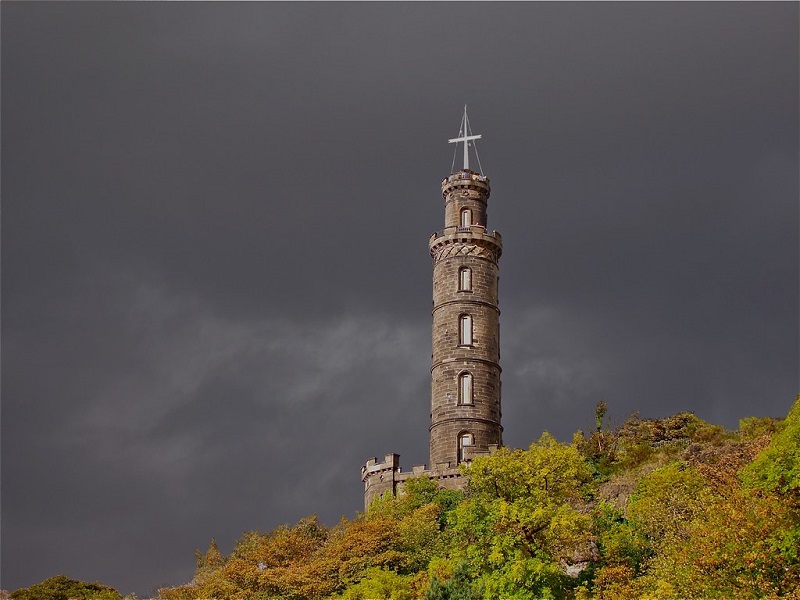 As you approach Calton Hill, it’s impossible not to notice the Nelson Monument, which is situated at the highest point of the hill, at 171 meters above sea level. The monument was funded by public subscriptions. Before the monument was completed, the project had several challenges, including money issues and the death of an architect.

Tourists Have A Wonderful Time Exploring The Place 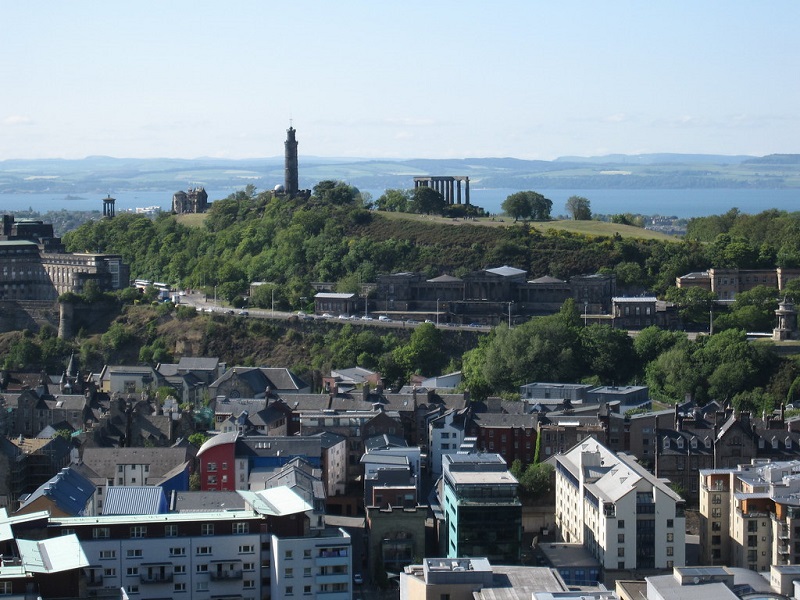 In most cases people who visit the Nelson Monument like to take a walk around or wait for someone. Whatever your desire, being around the monument, is a beautiful experience that is sure to inspire you. Apart from walking around, visitors can also climb up the 143 steps that lead to the top of the monument to experience the public viewing gallery. From here, you will be able to see the city of Edinburgh from a different perspective. However, the doors that allow access to the steps are opened only on occasions. You should know that at the top, it can be cold and windy. So, make sure you come with the appropriate clothing. The monument is also surrounded by shops, cafes, and bars where you can sit down and enjoy meals and drinks to your satisfaction. 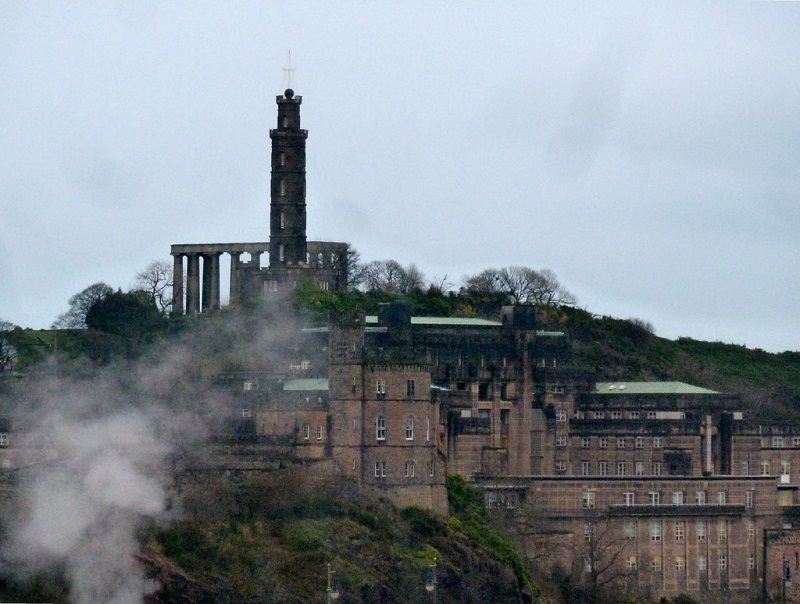 In 1853 a time ball was installed on the tower. The ball acts as a time signal for the ships which are stationed on Leith, Edinburgh’s port. The ball was made of wood by Maudslay, Sons & Field of Lambeth, and installed by James Ritchie & Son (Clockmakers) Ltd. After operating it for more than 150 years, the ball got seriously damaged in 2007 by storm. The ball was restored and is now operated manually.

Plenty Of Activities To Do Near The Monument 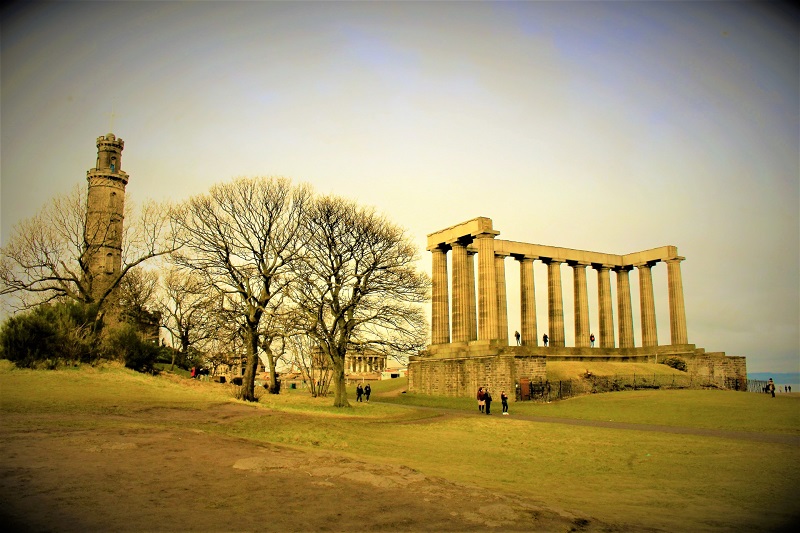 After spending time at the Nelson Monument, there are plenty of things to do around. For example, you can visit the Mackenzie Leather Edinburgh to shop for bespoke leather products made for high-end clients. If you’re a lover of chocolate, The Chocolatarium is just five minutes from the monument. The museum features 30 different kinds of chocolate that have been sourced from around Scotland and different parts of the world. There is a tasting room for anyone to have a taste of quality chocolate and experience the best moment of your vacation.