Machu Picchu is a mountain ridge in Southern Peru, which features a 15th century Inca citadel. It was the creation of two different ancient rulers of the Incas, and its purpose is to serve as a residence for the emperor. Here are five interesting facts about the edifice that will excite you. 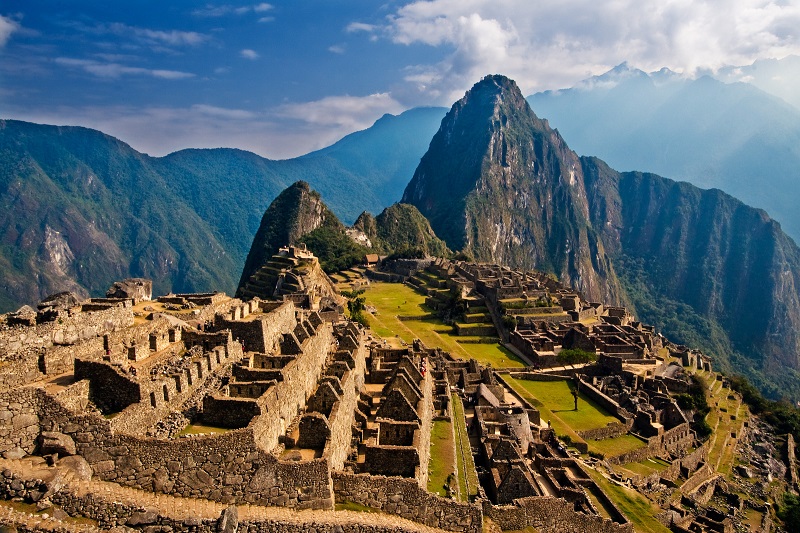 At first sight of Machu Pichu, you will wonder why there are no mortars. The Inca people didn’t need any as every stone was cut to precisely fit into the next one. Based on the archeological finding, there were no tools, equipment, or animals used for harvesting, working, and installing the stones. They created the whole place to withstand any earthquakes. It looks like the point of the construction is to show off, and they did a great job.

Preservation Of The City Was Just Luck 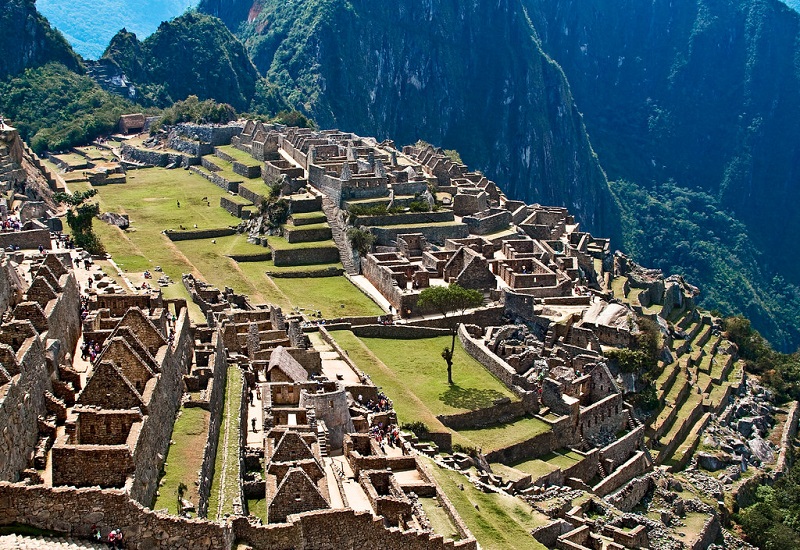 Most of the cities built by the Incas didn’t survive the Spanish invasion. The only reason why Machu Picchu remained is because of its location on top of a mountain, where eyes couldn’t see it from below. That is the reason why it is the most preserved aspect of ancient Inca civilization today. Also, it was abandoned entirely after the invasions, and no one knows of it but the locals. It wasn’t until 1911 that American historian; Hiram Bingham unveiled the existence of the city. 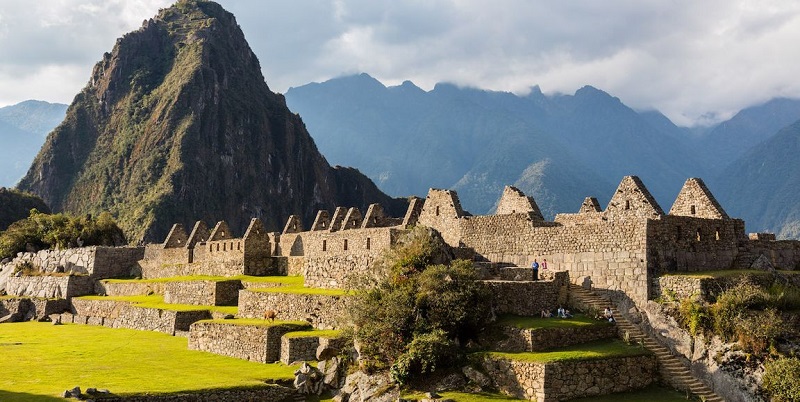 Apart from being an engineering marvel, Machu Picchu is also a place of many wonders. The distinctive Intihuatana stone served as an astronomical observatory, where it doesn’t cast any shadows twice in a year. The rocks also provided essential information on the best time for planting and harvesting, and it was used for ceremonies as well. Also, the people built over 600 terraces to support the structure against flooding and earthquakes. The 100 stairs that lead to the top of the mountain came from one piece of rock.

It’s Bigger Than You Think 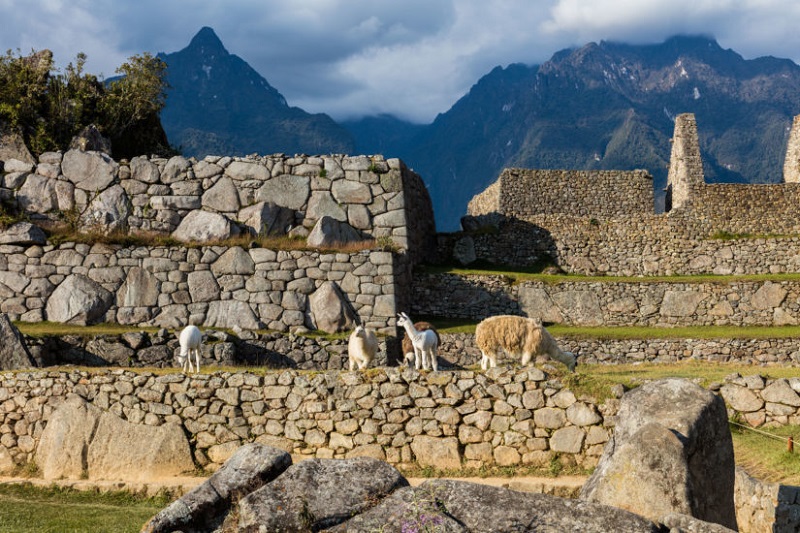 Most people think Machu Picchu is a small place, but it isn’t’. There are at least 150 buildings, including baths, houses, sanctuaries, and a range of temples. Visitors who come here have so much to do, including visiting the agricultural terraces, hiking, seeing the prison group, climbing to the top to take a photo, and so on. The most rewarding reason for ascending to the top is the chance to catch the sunrise and witness something incredible.

Protected For Its Value 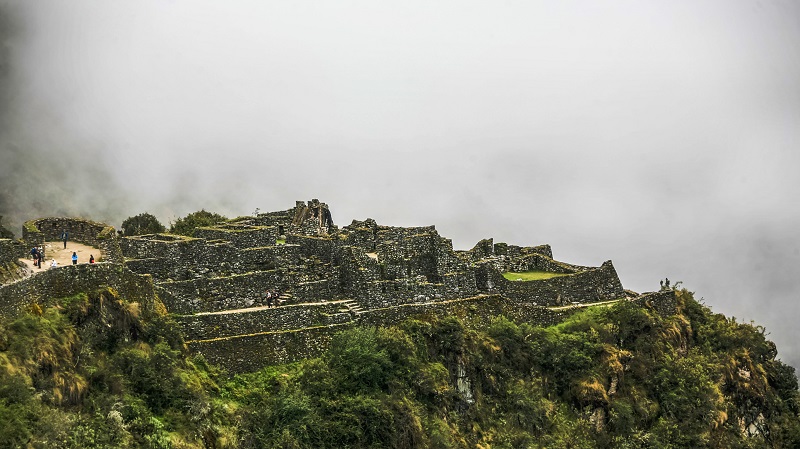 Machu Picchu is a UNESCO World Heritage Sites and one of the Seven Wonders of The World. It is also the most visited site in Peru and most famous of all the sites in South America. Authorities have put strict laws about visiting and accessing the place. There is a no-fly zone in the area of the site. Anyone who wants to hike the Inca trails must get a guide and a permit, and only 2,500 people are allowed to visit in a day. It’s a wonderful place to explore with friends, colleagues, and family.