Beauty, mystery, and curiosity are words that describe this magnificent architecture in Italy. The Leaning Tower of Pisa has exciting stories to tell and provides visitors so much to ponder. Here are five interesting things you probably didn’t know about this incredible tower.

Its Wasn’t Meant To Lean 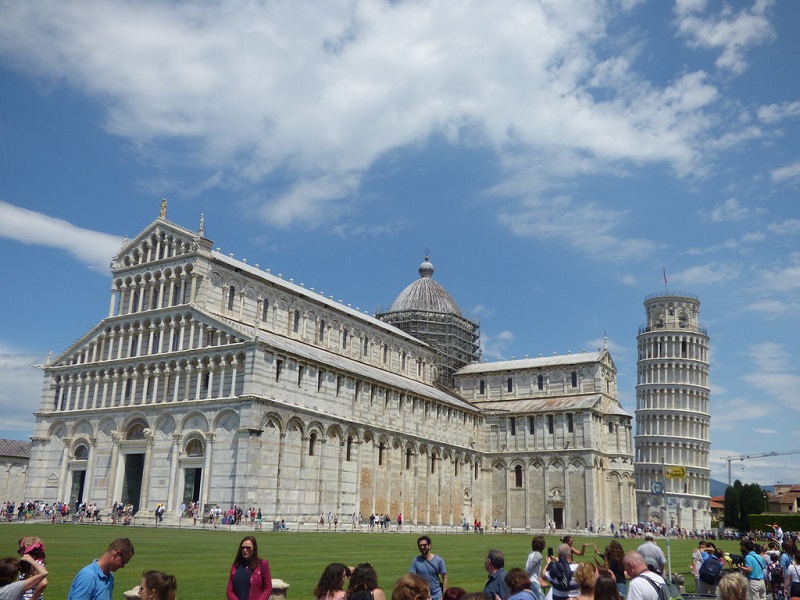 Construction of the tower began in 1173, with the hope of creating a freestanding bell tower. Five years into the development, it starts to tilt in the southern parts. Work on the building stops immediately, even though they have only completed the second level. One hundred years later, builders return to the structure to complete it. The city of Pisa is in the middle of two rivers, which is what gives rise to the marshland. The soft soil, along with human negligence, is the reason for the tilt.

Climbing To The Top Can Be Scary But Safe 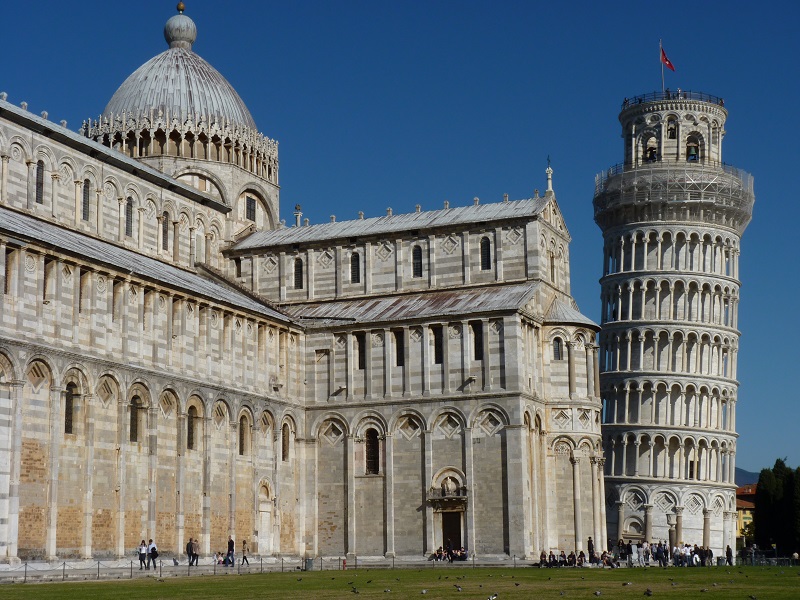 When you look at the Leaning Tower of Pisa from a distance, it doesn’t seem like a place you want to climb to the top. Out of the millions of people that visit the city, thousands would venture to the top, and it is perfectly safe.

Over the years, authorities ensure they check the structure to detect any issues before they become serious. There are three reasons why you have to climb to the top. The view of the city from the tower is breathtaking. You have to see the bells up close, and climbing is scary but adventurous.

The Famous Theory By Galileo Galilei 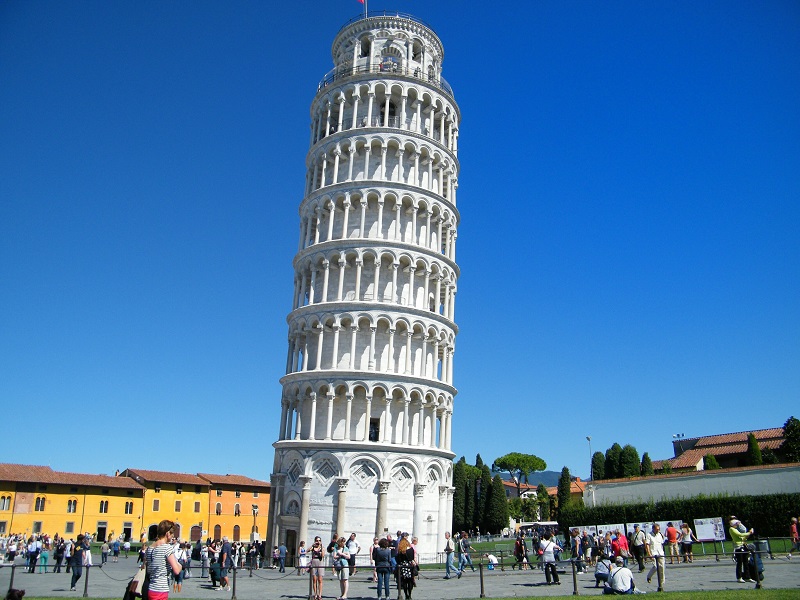 Galileo Galilei is one of the most influential figures in the history of science. When he was looking for a place to perform his experiments on mass versus velocity, The Leaning Tower of Pisa was chosen. The scientist dropped two cannonballs of different weights from the tower, and at that point, a theory that will change the world was formed.

Attempts To Straighten The Tower Failed 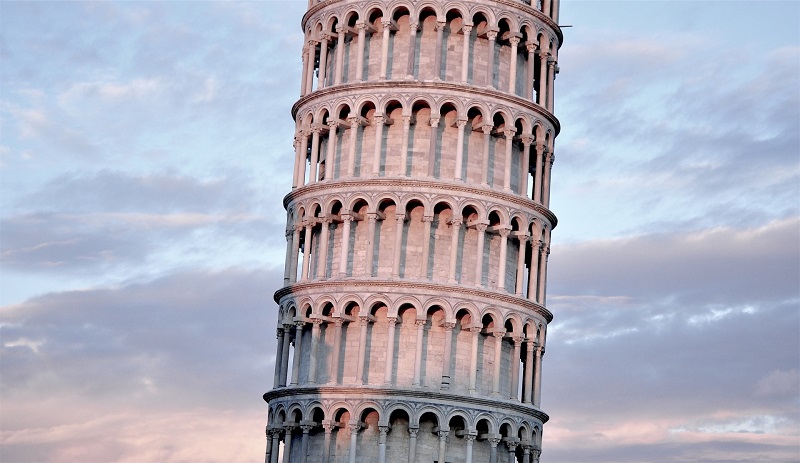 Since the complete construction of The Leaning Tower of Pisa, three attempts to straighten it have failed. In 1838, Alessandro Della Gherardesca tried to fix it by removing the ground in the foundation, but the result made it even tilts more.

Benito Mussolini thought that the tower was a shame to the Italian people. He tries to fix it by drilling over 300 holes and filling it with concrete; he failed and then abandoned the project. The tower was then closed for 11 years for restoration work. After the Italian government spends 30 million euros, they were able to restore it to a safe angle.

It Leaned In Different Directions 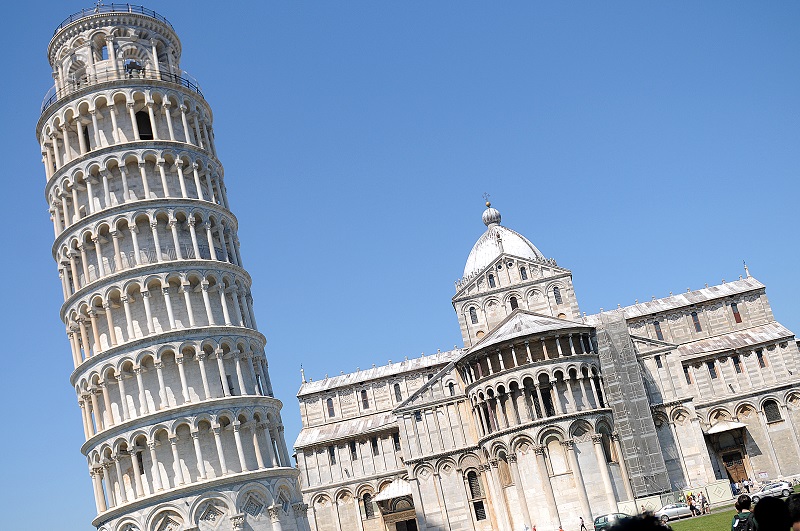 The Leaning Tower of Pisa didn’t start leaning from the onset. When the leaning began, however, the engineers realized their mistakes and tried to correct it. Their efforts result in the tower losing the center of gravity, causing it to lean in different directions. Today, the tower is bending at 3.99 degrees or 5 meters from perpendicular. There are suggestions the government will eventually straighten it if the leaning possesses a threat to its survival.