The Kremlin is Russia’s most prominent symbolic attraction and structure. It’s been around for more than 600 years, and it represents the best of Russian history, culture, and modern civilization. Here are five interesting facts you should know about this fortified complex. 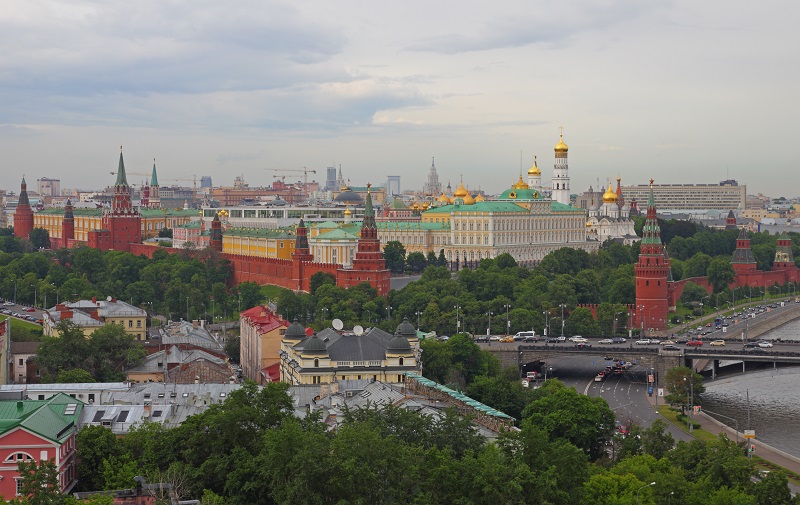 During the Second World War, vital buildings were targeted by enemy planes for bombardment. To protect the Kremlin from damage, the Russians camouflage it. The entire building was repainted, including the towers and church domes. Also, fake windows and doors were drawn on the walls to make it look like a residential building. The trick worked as the building survived the war almost without any damage. 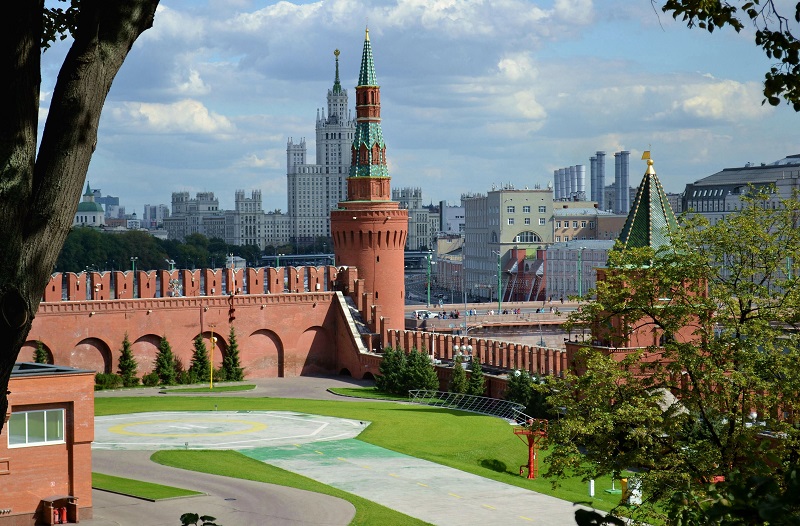 While there are many fortresses in Europe bigger than The Kremlin, none of them is still functioning. The Kremlin houses five palaces and four cathedrals, making it one of the most captivating medieval fortresses in the world right now. Tsar Bell, the largest bell in the world, is also in the building. The bell could not be put to work because of damages sustained during construction. Also, the Kremlin used to be white until it was painted red in the 19th century. There are many paintings by top artists that show how the building looked when it was in its original color. 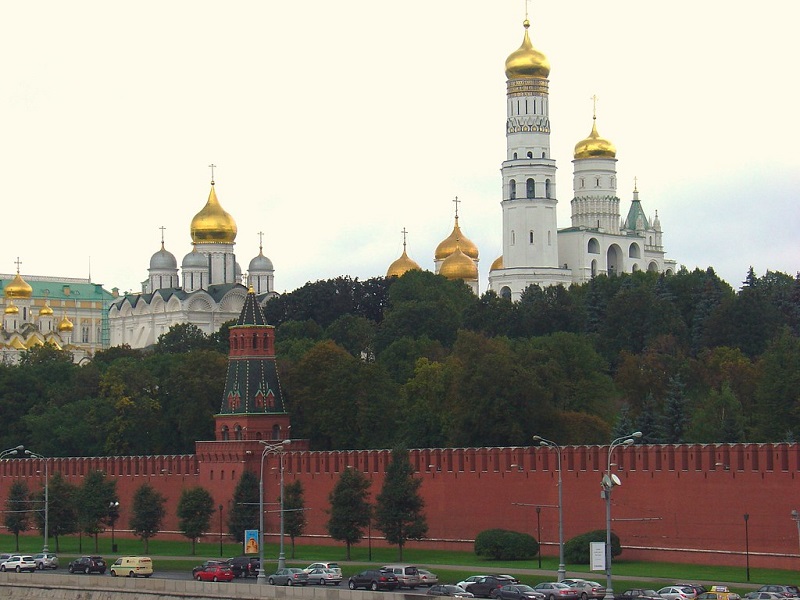 Over the past centuries, the Kremlin has been a victim of attacks and invasions. For example, in 1610, the Polish took control of it until 1612 when they left. The Kremlin also came under the powers of Napoleon when he invaded Russia in 1812. Out of anger and maybe envy, Napoleon ordered the complex destroyed. Part parts of the building have started to fall apart until the rains came, and they had to stop the destruction.

A Place Of Religious And Political Importance 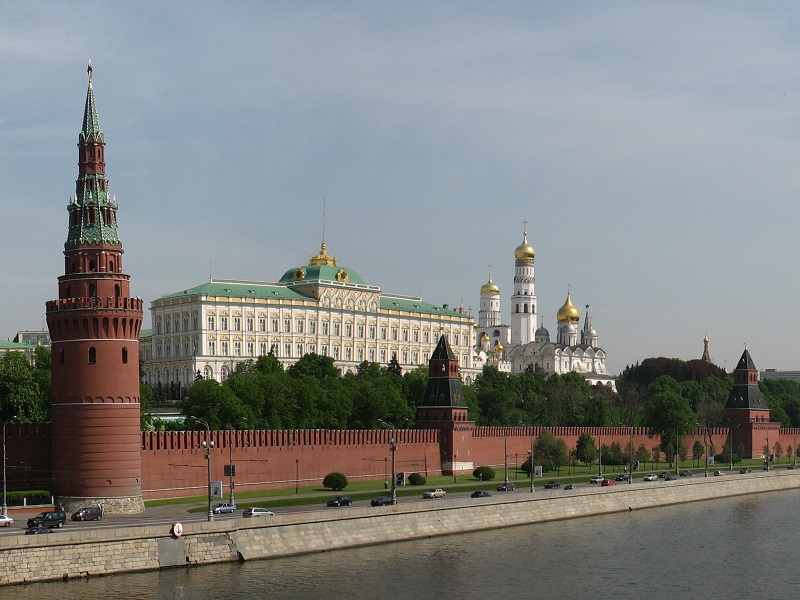 In the beginning, The Kremlin was just a small city built with wood and overlooking the Moskva River. As time passed, it began to improve, especially with the addition of the towers and walls, and it eventually became one of the most critical fortifications in Europe. The 20 towers, except two, have names, which is an exciting aspect of the complex. When St. Petersburg became the capital of Russia, The Kremlin lost its political relevance, as it became a place for religious functions. Today, it is a UNESCO World Heritage Site playing a significant role in the political and social aspects of Russian life.

The Official Residence Of Vladimir Putin 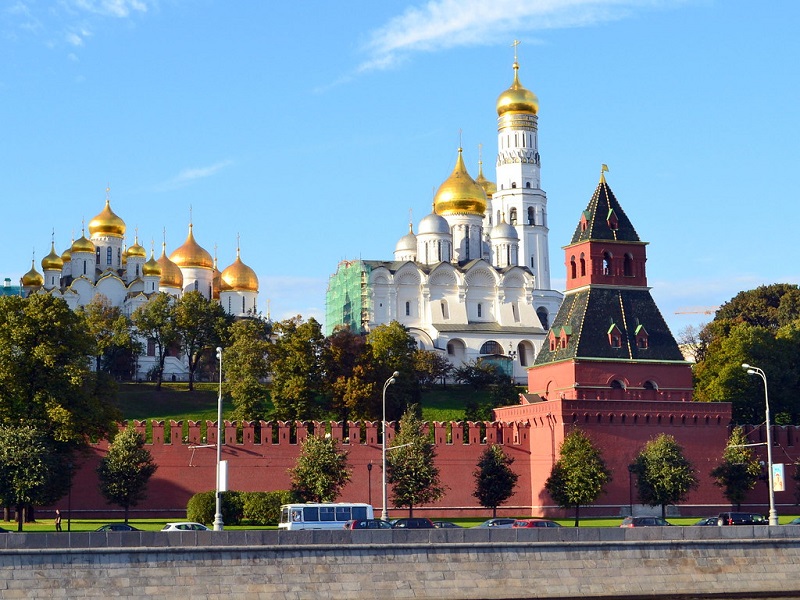 The Kremlin is the official residence of the President of Russia, Vladimir Putin, even though he doesn’t live there. In 2013, a helipad was complete so that the president can commune to the place via helicopter. Since the president started using helicopters, traffic caused by his procession has reduced to a minimum. The Kremlin is a sight of beauty with its red color, stars made of ruby, towers, and other features. The Moscow Kremlin Museum, which is in the complex, attracts more than 2.5 million people every year.