The ancient world is full of mysteries, many of which are yet to be identified. The Great Pyramid of Giza is one of the most exciting aspects of ages past still standing today. You can’t miss this colossal attraction when you visit Egypt as it draws you into its majesty. Here are five interesting things about the edifice that will get you thinking.

One Of The Three Pyramids In The Complex 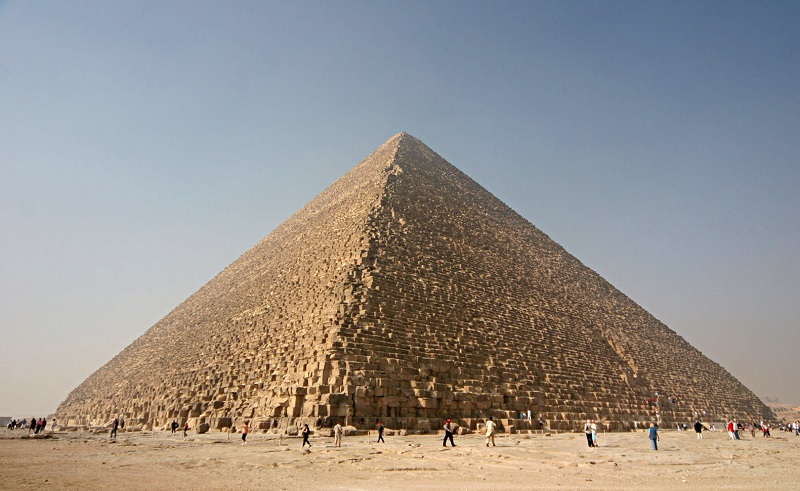 Giza is in Greater Cairo, Egypt. There you will find the pyramid complex, comprising two small pyramids, including Menkaure and Khafre, and The Great Pyramid of Giza. Location for the building of the pyramids was selected because of the sun and the river, providing the building construction project with all it needs to be successful. The complex is a huge tourist attraction with 14 million visitors every year.

Oldest And Only Remaining Ancient Wonder

There are Seven Wonders of the World. However, The Great Pyramid of Giza is the only one still standing. The pyramid is also the oldest since construction date back more than 4,500 years ago. When you set your eyes on it, you’ll think it is natural, but it’s not. It’s a human-made structure standing 481 feet tall and testifying to the wisdom and might of ancient Egyptian engineering and architecture. 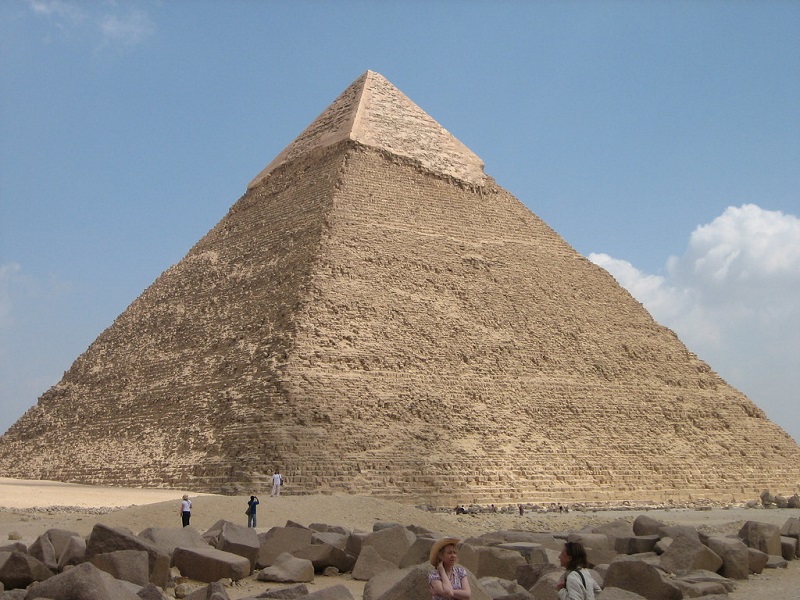 The Great Pyramid of Giza has tombs and afterlife resting places. There are three burial chambers has which are built to contain Khufu, the second pharaoh of the Fourth Dynasty, who is credited to have commissioned the building of the pyramids. Other parts in the pyramid that are of interest include The Queen’s Chamber, The Grand Gallery, and the recently discovered The Big Void.

Millions Of Blocks Went Into The Construction 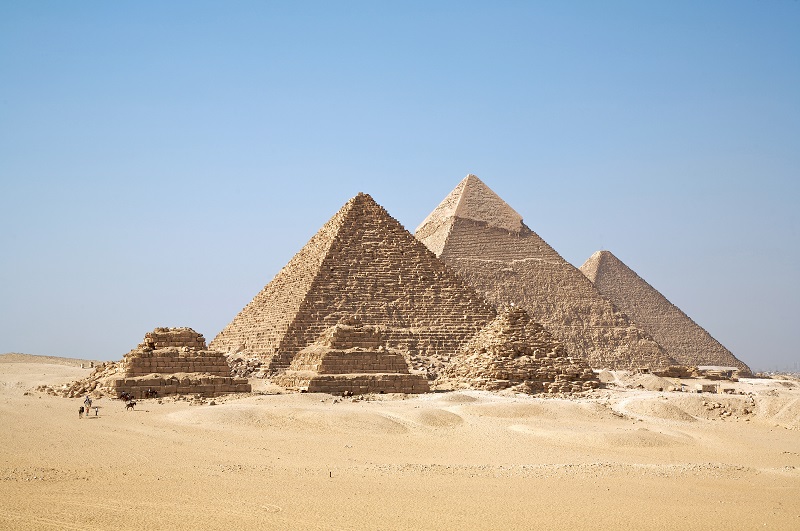 It took 2.3 million blocks of limestone and granite to build The Great Pyramid of Giza. Some of the stones weighed 80 tonnes and were ferried to the top of the pyramid. For many centuries, this stone-moving feat has been described as near impossible, making the pyramid construction more exciting and mysterious at the same time. However, historians and scholars suggest a serious of ramps took the heavy stones to the top. Evidence of these types of spiral ramps and staircases are seen in small pyramids.

When the pyramids where built, they were covered with limestone, which made them shine in the sun. Unfortunately, due to years of earthquakes and the activities of people who harvested the limestone, the pyramid lost its shiny effects. Despite pyramids being synonymous with hieroglyphics, to date, researchers have not found any writing in The Great Pyramid of Giza. 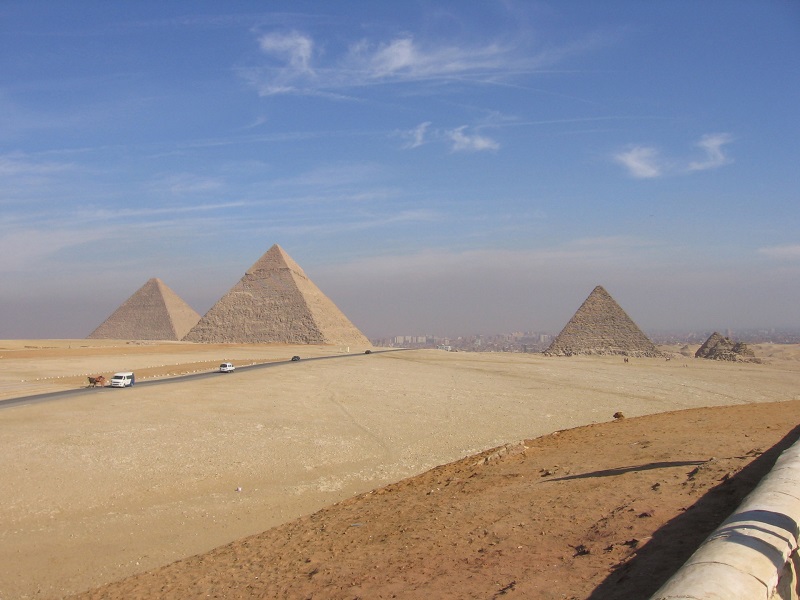 Movies and documentaries about The Pyramid of Giza usually depict slaves playing a significant role in the construction. According to scientists and researchers, this is not true. The pyramid is said to have been constructed with the help of 20,000-30,000 professional builders, masons, engineers, architects, and artisans, who are free people. Evidence also shows there was a small crew that worked all year round while more people were included during the summer months.