The Egyptian Museum, Italy or Museo Egizio is an archaeological museum located in the city of Turin, Piedmont, Italy. It’s a place of wonder and imagination, displaying incredible collections of historical artifacts of Egyptian origin, among other things. If you’re planning to visit, here are 5 facts for you to understand.

A Large Collection Of Artifacts Of High Quality 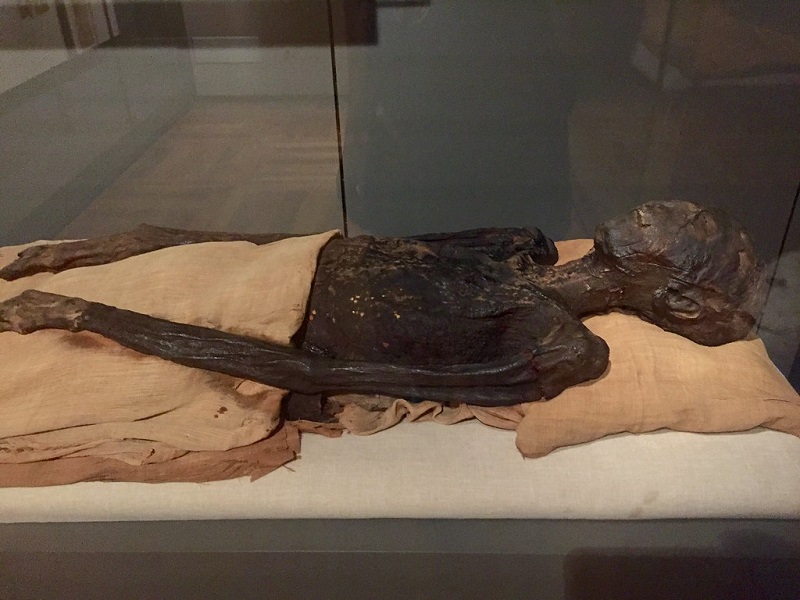 The museum houses one of the largest collections of Egyptian antiquities in the world. Visitors who come here have access to more than 30,000 artifacts from a wide range of centuries. The collection includes Kings Assembly, Sarcophagi, mummies, books of the dead, Tomb of Kha and of Merit, Tomba Dipinta or The Painted Tomb, and Turin Royal Canon. 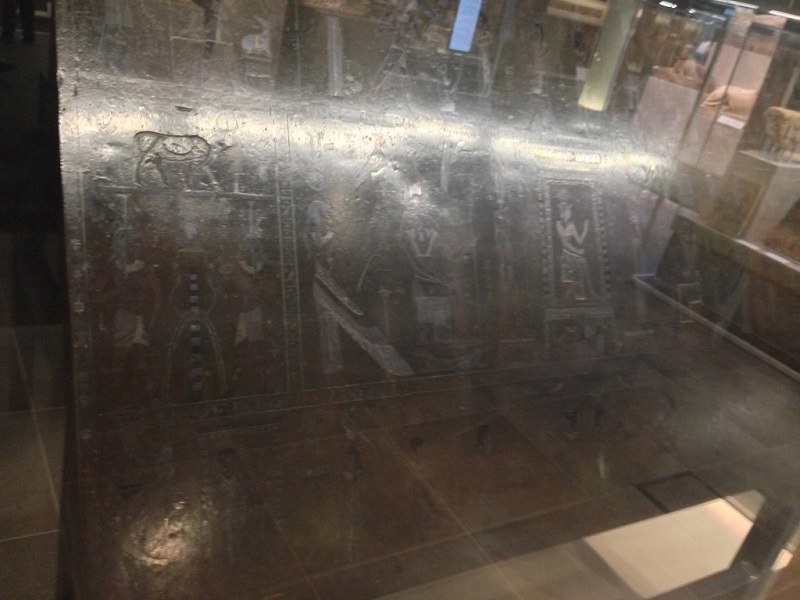 Also known as The Bembine Tablet or The Bembine Table of Isis is the first object in the museum that has a connection to Egypt. The artifact arrived in 1630 and has become a center of attraction ever since. Mensa Isiaca is an elaborate tablet of bronze that has enamel and silver inlay. The item is most probably of Roman origin; however, it clearly imitates the ancient Egyptian style. 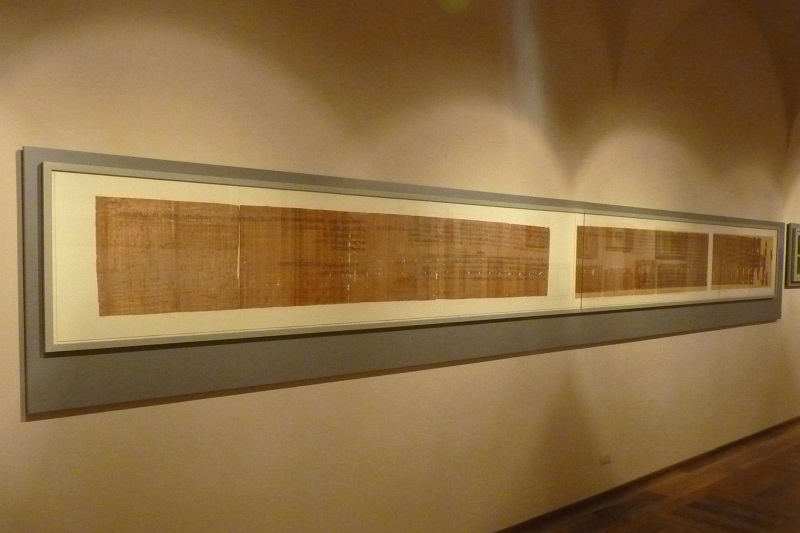 The Egyptian Museum in Turin, Italy, offers everyone an opportunity to learn new things about the ancient past, and that is amplified in their ambitious collection of papyrus. The collection consists of 700 whole or reassembled manuscripts. It also includes over 17,000 papyrus fragments, which documents more than 3,000 years of written material culture, delivered in seven scripts and eight languages. The periods that the manuscripts cover includes the old kingdom, late period, Ptolemaic Period, Byzantine period, up until the Islamic Period. It covers from 2650 BC to 1252 AD.

Experience The Best Of Statues And Merits 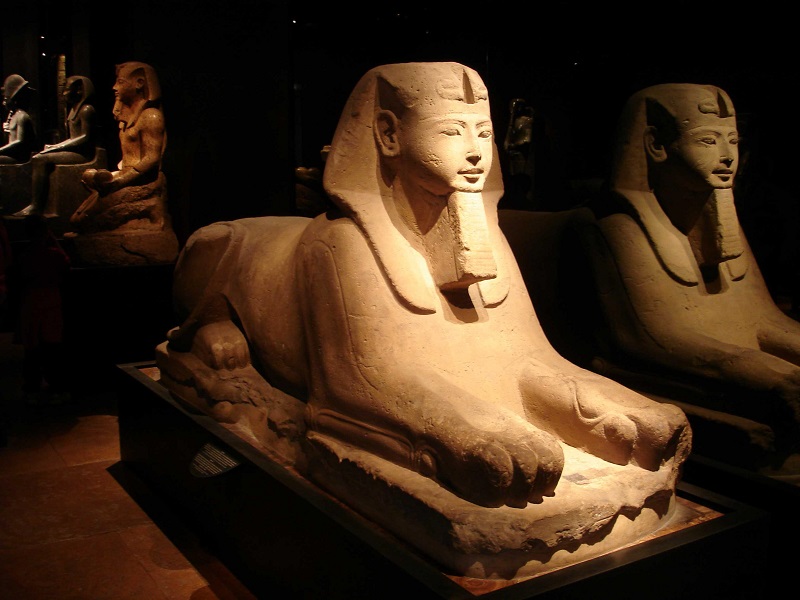 If you’re a lover of Egyptian statues and their magnificence then, you’re in for some great treatment in this place. The museum offers so many statues for your pleasure many of which you will find interesting, especially when you hear about their stories. There is the Sarcophagus of Ibi, which represents a chief steward of the God’s Wife of Amun, Nitocris I, in the 26th Dynasty pharaoh Psamtik I. You will also find the statue of Ramesses II with Amun and Hathor, which is one of the pieces that attract many visitors. There is also the Statue of Seti II, the 5th pharaoh of the 19th Dynasty of Egypt, and the statue of Sekhmet, a warrior goddess. Visitors will also see The Sphinx, Objects collected from “Tomb of Kha and of Merit”, and toilet box and vessels of Merit.

An Unforgettable Experience For Visitors 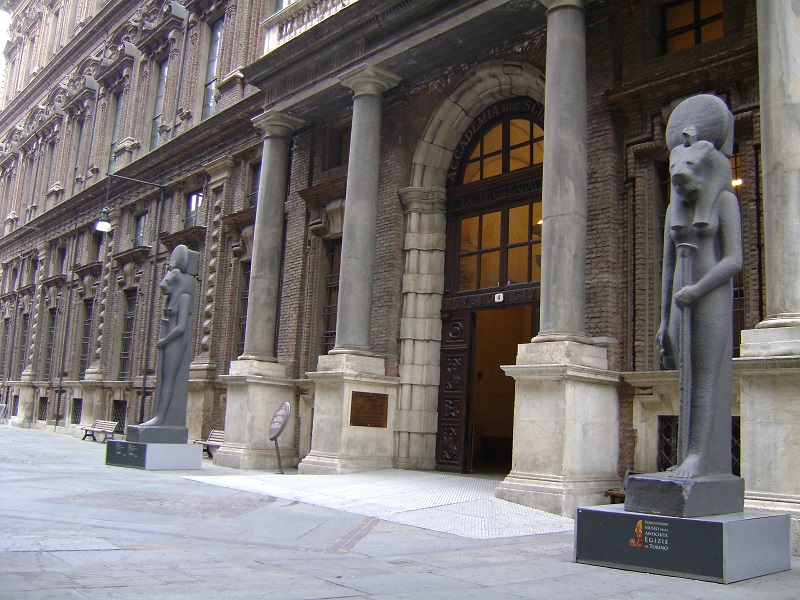 In 2013 the museum recorded more than 540,000 visits, which is about the highest number so far. The reason for this is because of proper management, easy visitation bookings, and a conducive atmosphere for people to connect for the sake of knowledge. When you plan to visit, you’re given access to several tools and resources to make your day worthwhile. There is a map to explore the best of 2.5 km and four floors, appointment for events and activities, visitations to temporary exhibitions, and so on.