Burj al Arab Hotel, located in the populous city United Arab Emirates city of Dubai, is the seventh tallest hotel in the world, at 280 m above sea level. The building was completed in 1999 and has earned a reputation around the world for being an excellent destination of luxury, fun, and paradise-like adventure. Here are five interesting things about this hotel you probably don’t know.

Built On An Artificial Island 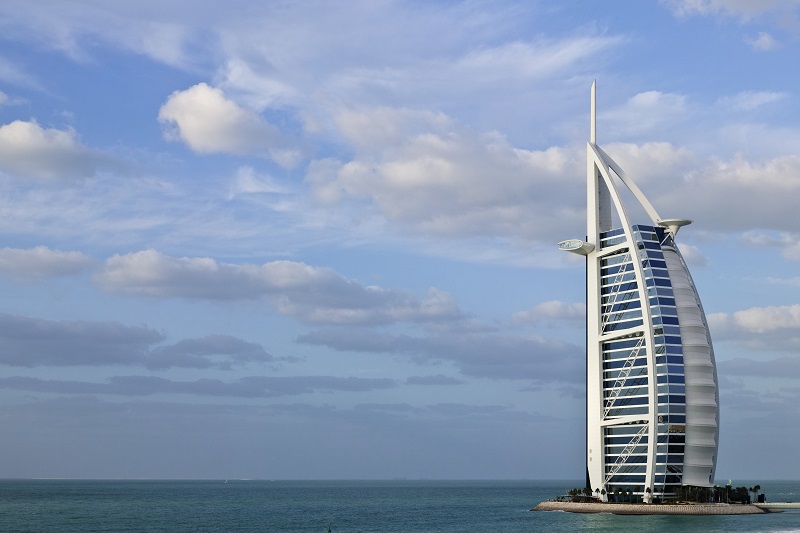 When you look at an aerial photograph of the hotel, you will notice it stands on an island just a few meters from the shores. The island on which the building stands is an artificial one, making the hotel the only one in the world with such a feature. The hotel connects to the mainland via a private curving bridge. It took at least three years to build the island alone.

One Of The Most Expensive Suites In The World 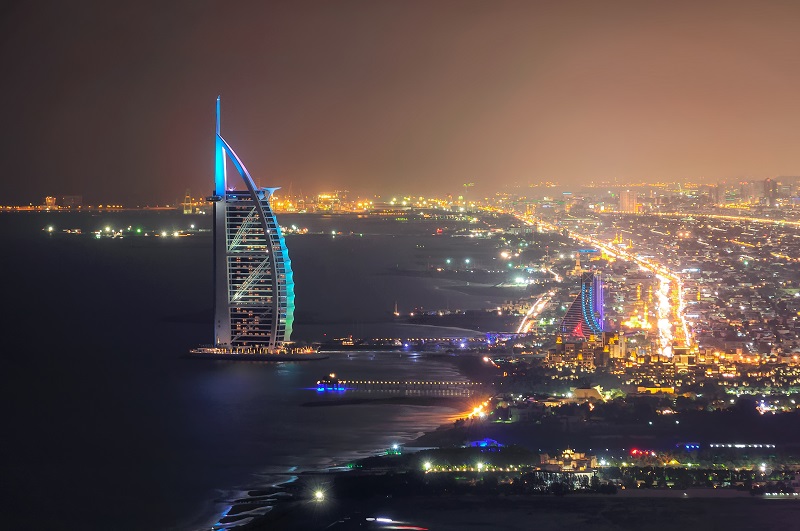 Despite its size, the Burj al Arab Hotel in Dubai only has 202 suites in place. The owners want each suite to have more space than most other hotels in the world. The Royal Suite, which is a massive 780 square meters occupying the 25th floor, is the most expensive hotel suite in the world, costing 24,000 USD per night. Other suites in the building start at nothing less than 10,000 USD per night.

Most Elegant And Exclusive Materials For The Interior

For the interior, the construction companies made use of the best and most exclusive materials. Parts of the interior have 24 karat gold finish, while other areas involve the use of custom-made rugs and carpets delivered by Indian and South African companies. It also contains wooden doors from Dubai, marble from Italy and Brazil, and chandeliers from the United Kingdom. 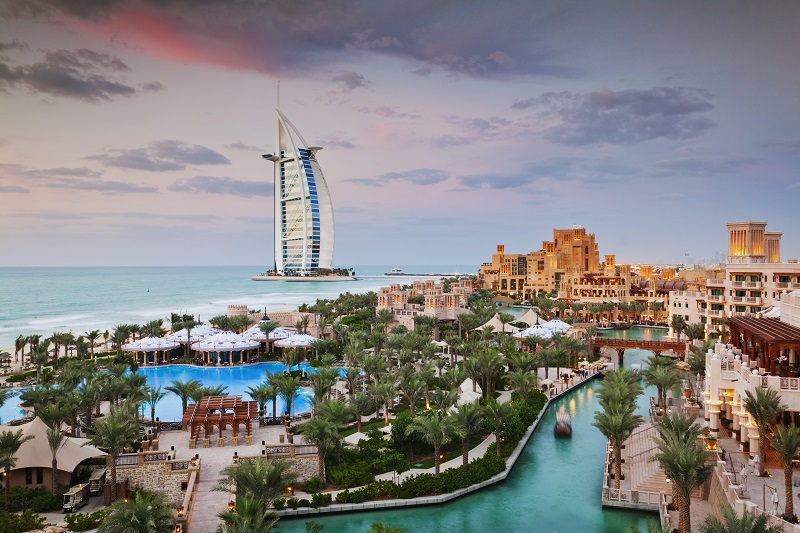 There are six restaurants in the building, offering a wide range of meals, delicacies, drinks, and wine for visitors from all over the world. Al Muntaha or The Ultimate is on the 27th floor of the building, with a breathtaking panoramic view of the Persian Gulf. There is also the Al Mahara or Oyster, offering the best of seafood delicacies. The restaurant features an incredible wall-to-ceiling aquarium that makes you feel like you’re dining under the ocean. With 600 USD, you can order dinner for two with a bottle of wine. 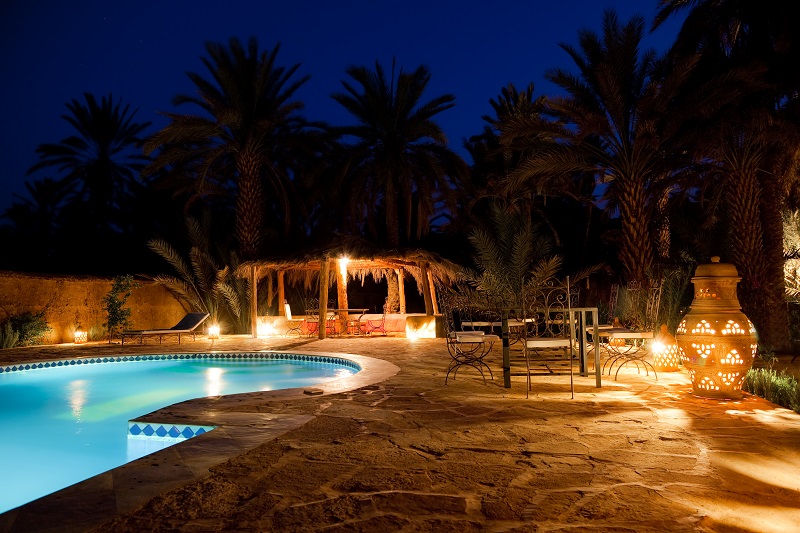 Burj al Arab Hotel in Dubai is not just about heights and expensive dinners; there is much creativity and art for you to enjoy. The Atrium of the hotel is the world’s tallest at 180 meters high. It has golden columns, a central fountain, natural light, and warmth. You will also witness a Cascade Waterfall completed with water flow creating choreographed movement and kaleidoscope effect. There are three aquariums with 50 species of fish, while the award-winning Talise Spa is something out of Ancient Rome. The Junsui Lounge, designed to look like the Milky Way, has 29,000 Swarovski crystal crystals in the ceiling.