This park located on a 23-hectare land in Westminster is a fun spot for kids and adults. The history of the park dates back to 1603 when it was established, serving so many purposes, including a place of sport and relaxation for royals and noblemen. Here are 5 interesting facts about the park you should know.

Transformed By A King On Exile 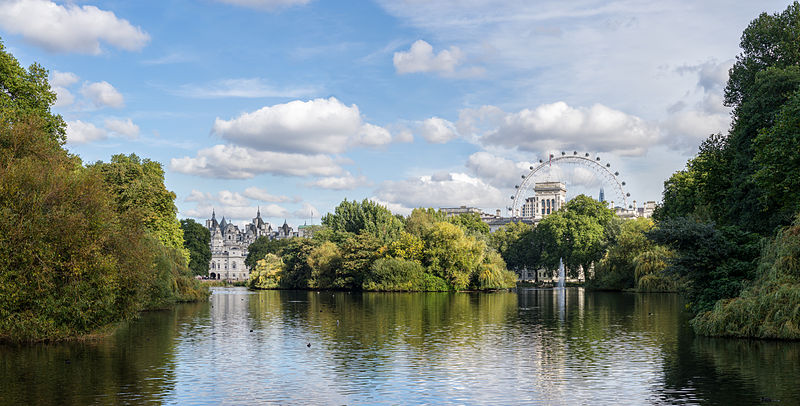 When kind Charles II was in exile in France, he was impressed by how the French designed and cultivated their gardens. On his return to England, he embarked on a remodeling project that transformed the St James’s Park into what it is today. The king hired French landscaper André Mollet, to do justice to the park. In the future, other kings also engaged in a remodeling project that saw a complete transformation of the park. Notable is the project in 1826–27, commissioned by the Prince Regent (later George IV). The remodeling was supervised by the architect and landscaper John Nash, where he ensured the canal was converted into a more naturally-shaped lake.

An Abode For Pelicans 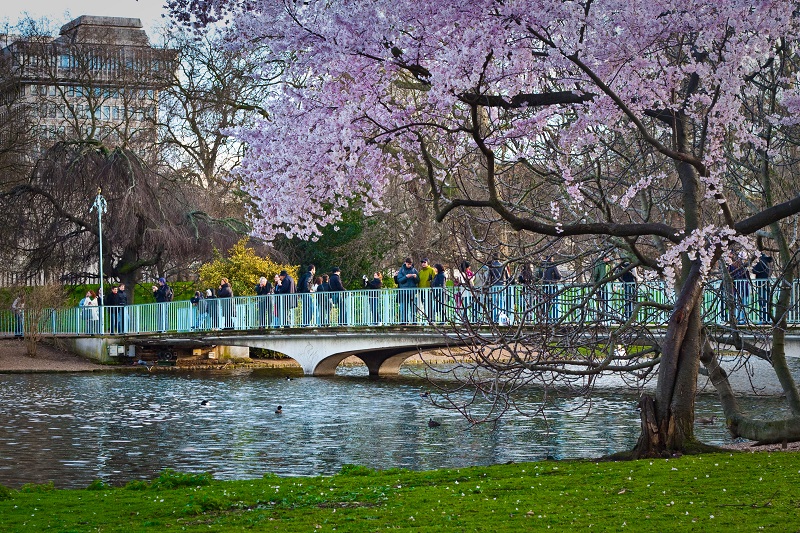 During the reign of Charles II, a Russian ambassador visited the king and donated pelicans to him. The birds were put in St James’s Park and they flourished, which means they have been there for more than 400 years. People who come to the park often get fascinated about the pelicans watching them as they swim happily across the lake in the park. 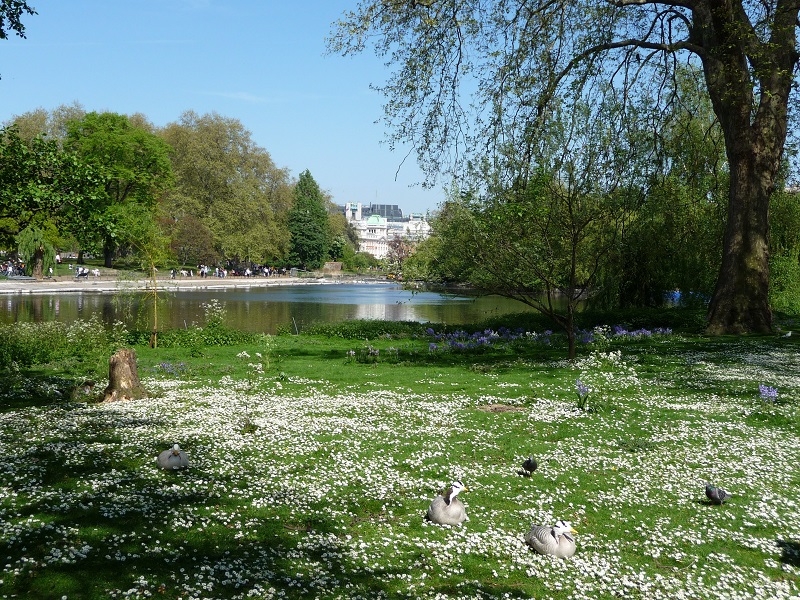 After the park’s completed remodeling by King Charles II, it was officially opened. However, the king used the park primarily for the entertainment of his guests and pleasing of his mistresses. One of the women that were accommodated here was Nell Gwyn, described as someone who was fun, entertaining, and full of many talents. Gwyn, according to some historians, was one of the actresses ever to grace the stage as an actor, while she entertained the king and his guests at the St James’s Park. 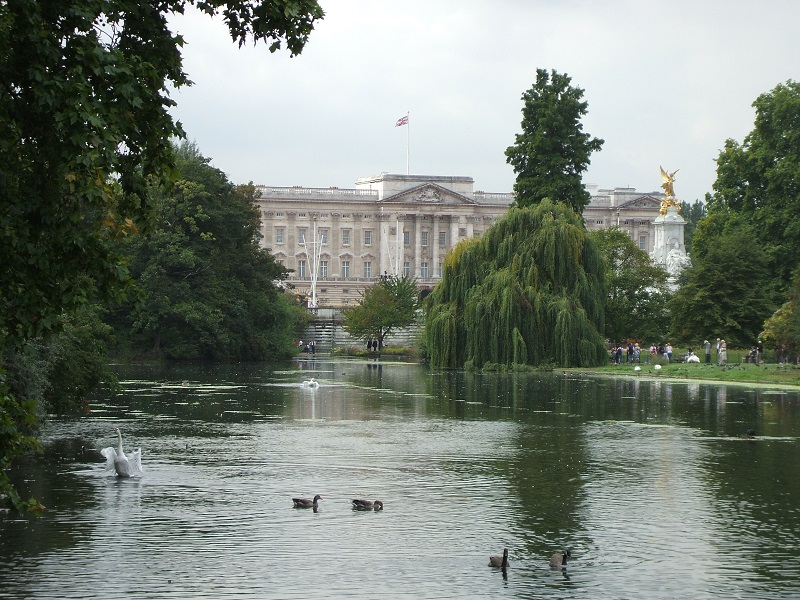 St James’s Park was once a place with cows, deers, and trees. The cows roamed freely in the park feeding on the grass, while locals come to buy their milk for cooking and other preparations. Also, the park is said to be heavily full of trees. Unfortunately, the locals cut down the trees and used it for firewood. Henry VIII loved to hunt but St James’s Park was too small for his sport. So, he used the place for breeding young deers and when they grow up they are transported to Hyde Park and Regent’s Park where his majesty hunted them. 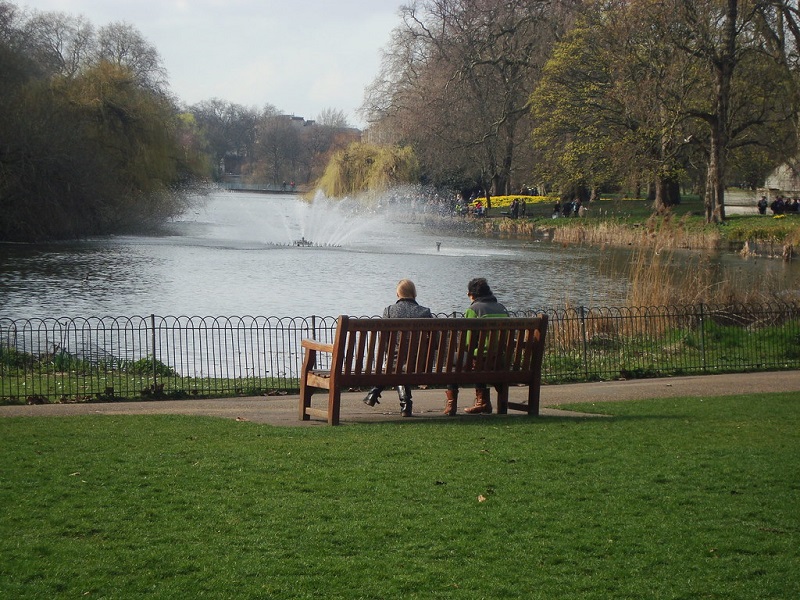 One of the most important features of the garden is the lake. It has the Blue Bridge going across it, towards the Buckingham Palace. Interestingly, the lake disappeared for more than six years in the last century. It was during the First World War that the lake was drained to give way for a temporary building to be constructed on it.