Apart from being located between the trendy islands of Tilo and Kos, Nisyros is known for its volcanoes. Here, you can walk on a volcano without any fear or panic. Along with the cool volcanoes, here are the five interesting points we think should be reasons to visit the island of Nisyros. 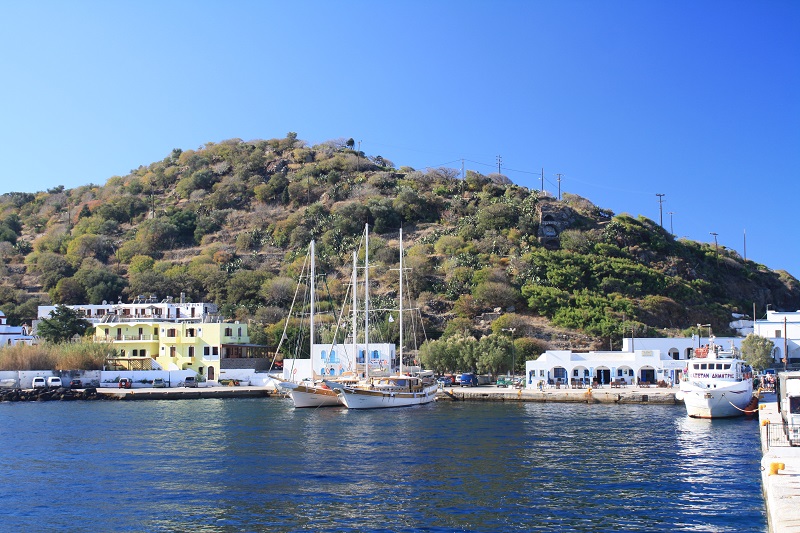 The most interesting fact about the island of Nisyros is no other than the volcano locations. Here visitors are allowed to walk in the crater and watch the boiling holes at close range. There are around 6 craters in all, but the largest called Polyvotis is around 260m in diameter and a depth of 30m. Tourists can also visit the volcanology museum, which is located at the edge of the Caldera. Visitors will be treated to enjoying computer simulations of active volcanoes, as well as samples and pictures of rocks, maps, diagrams, photographs, and models of volcanoes. 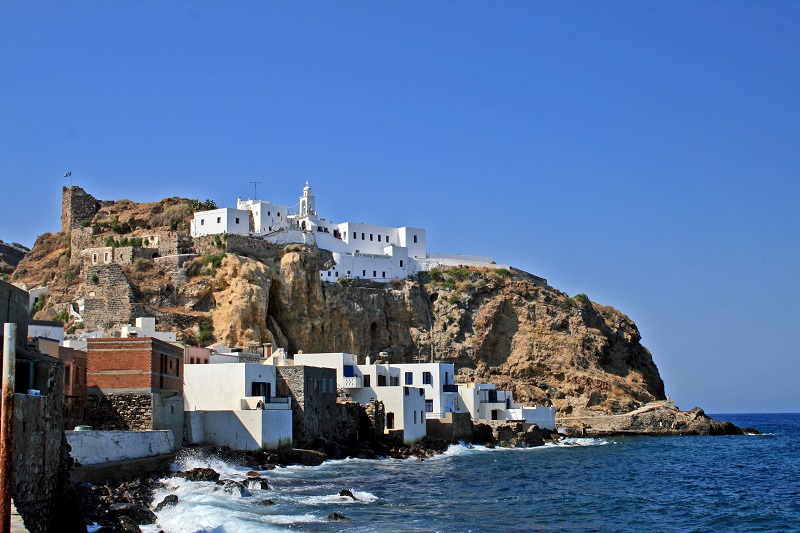 For people who love religion and history, the Monastery Of Panagia Spiliani is a good reason to visit this amazing island. The church is built on the top of a tall rock, which is very visible as you approach the island on a boat. Legends have it that a local farmer found a small picture of the Virgin Mary in the cave and took it to the church, but the picture kept going back to the cave three times. The people of the village eventually decided to build the church on top of the cave itself to preserve the original location of the picture. 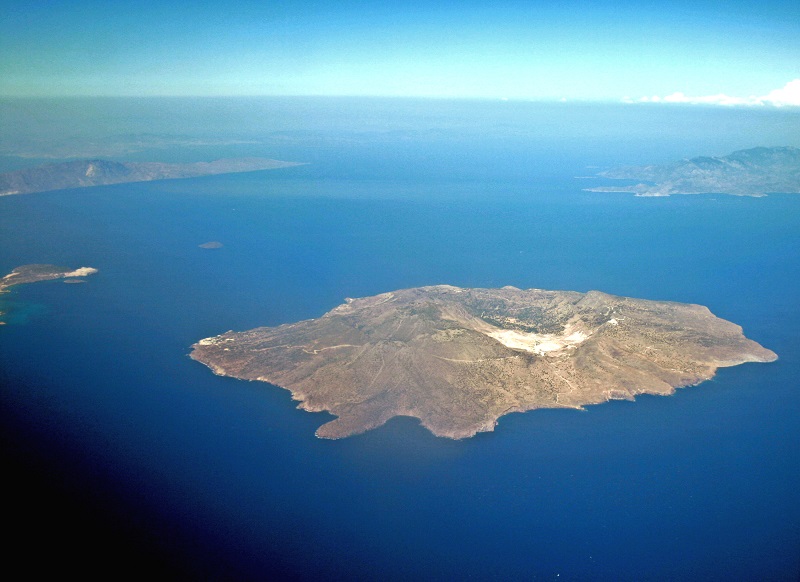 If you’re in a festive mood, then you should pack your bags and head to the island of Nisyros. However, it would be best if you went there in August since that is the period when the 700 inhabitants of the island will be celebrating the Assumption of the Virgin Mary. The event features music, dance, and plenty of interesting religious activities. For those who’re not into religion, the hiking trails are a great alternative. There are officially more than 40 trails for you to explore, many of which are easily accessible even for beginners. 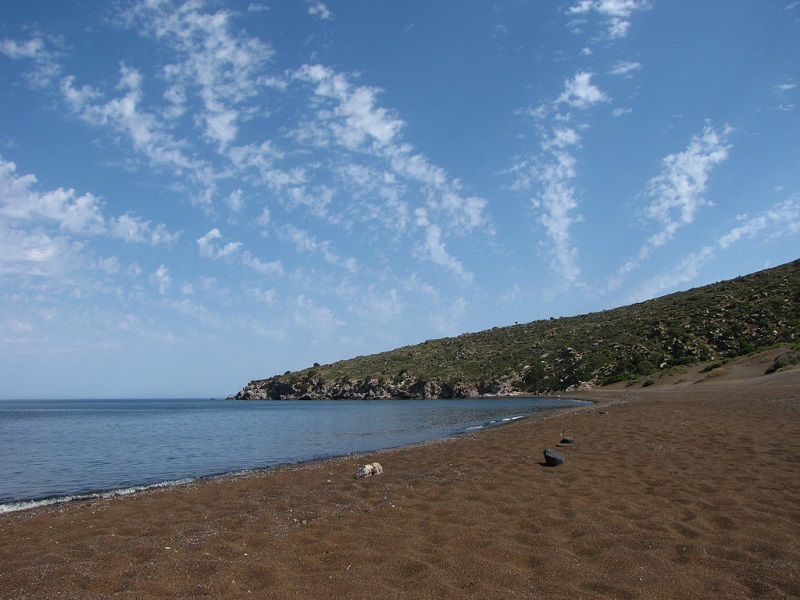 Greek islands have great beaches, and Nisyros is not an exception. The good thing is many of these beaches are great for swimming, and you should give it a try. The best beaches for you to give a try includes Lefki beach, Lyés, Páloi, Aghios Savas, Aghia Irini, Pachia Ammos, Katsouni, and Chochláki. Apart from swimming, beaches are also great for snorkeling, windsurfing, and relaxation. 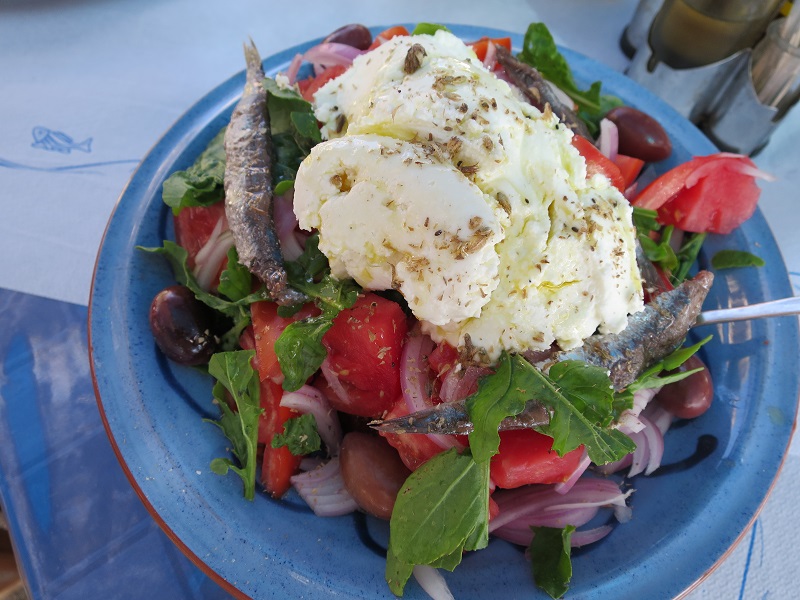 You should also try out the traditional dishes offered by the locals. Some of the best options include Pitia (chickpea nuggets), Kapamas (stuffed goat), and their fresh fish is just amazing. You can also try out their Soumada – an almond-based soft drink, Trigias cheese, or Boukounies (pork cooked with fat). There are many restaurants on the island where you can get all of this food, but the best ones we’ve seen are Geusea, Bacareto in Busa, Cafe Nosto, and so on.