Lefkada is one of the Greek islands in the Ionian Sea, and you don’t want to miss it. Its beauty, climate, favorable weather condition, and many cool features make it one of the best places to spend the holiday. Here are the most interesting facts about Lefkada you should know. 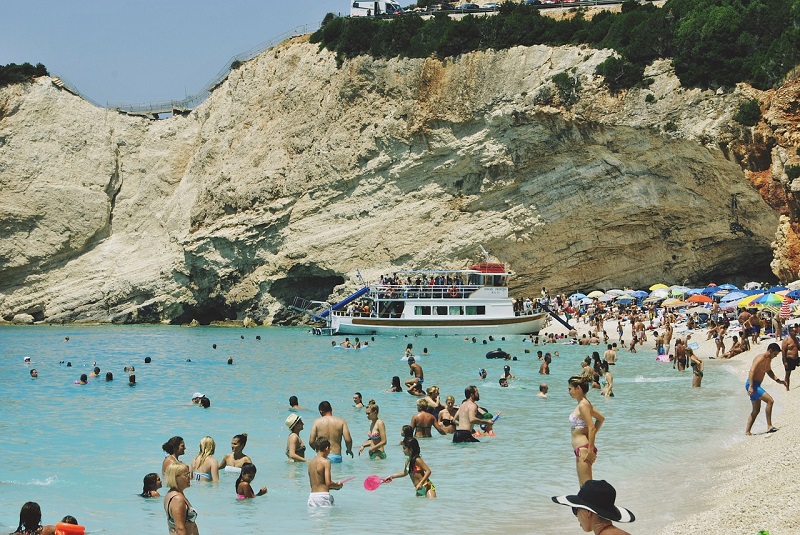 All over the southern part of the island, you’ll find Lefkos rocks, which is where the island derived its name. The rocks and other valuables on the island make it attractive, which helped it play an important role in its history. Lefkos rocks are a beauty to behold, and they had so much color, style, and aesthetics to the island, making it different from other Greek islands. 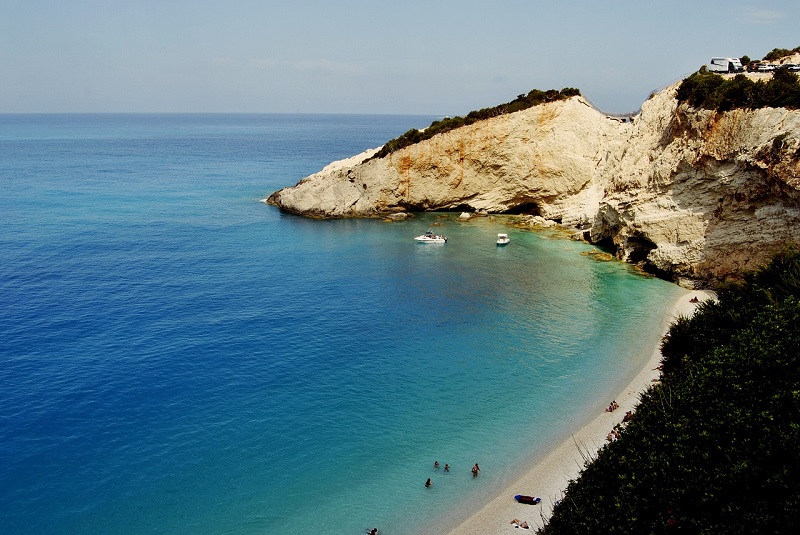 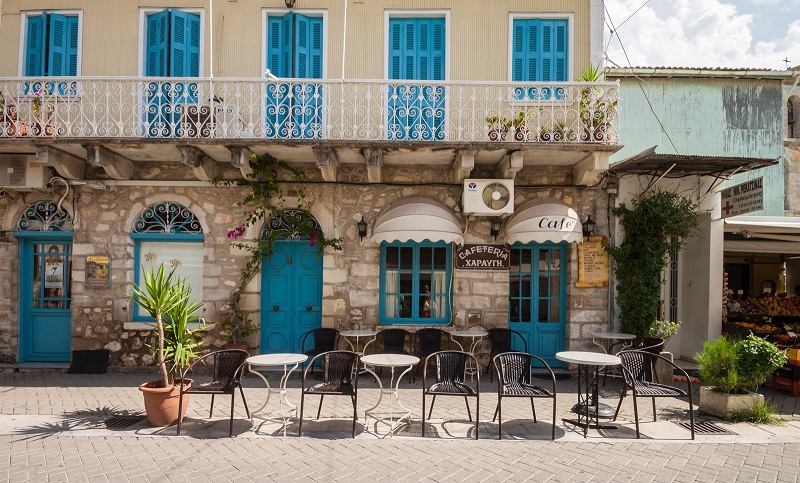 Another exciting part of Lefkada is that archeologists have for a long time connected it with Homer, the legendary Greek poet. In the Odyssey, which is one of the poet’s most popular works, Homer mentions a place called Ithaca. German scientist and archaeologist, Wilhelm Dörpfeld, has over the years performed excavations in a quest to know the true identity of the island as connected to Homer. His argument is that since Homer said his Ithaca could be reached by foot, then it must be Lefkada which happens to be the only island connected to the mainland by a causeway. 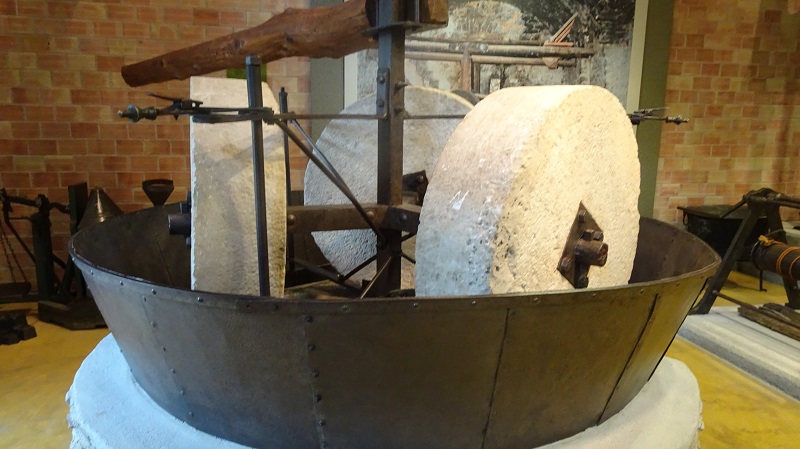 The island of Lefkada also prides itself on its historical records a quest for the preservation of ancient cultures and traditions. One of the most interesting places to see on the island is the Archaeological Museum of Lefkada. The place is packed full of valuable artifacts that will impress you. There are four rooms in total, and each of them is filled with precious materials, including pots, figures, sculptures, and ancients tools with a very interesting history. 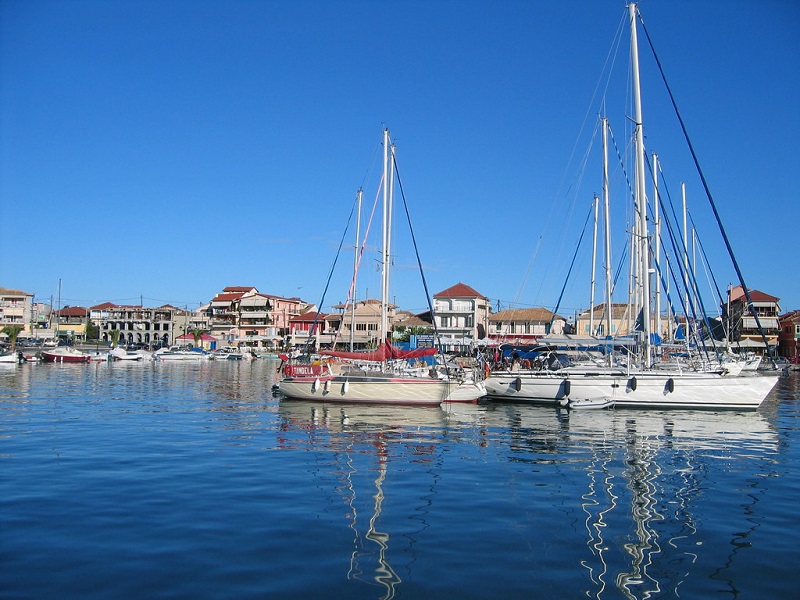 If you want to spoil yourself silly, one of the best things to do is engage in sailing and watersports. In addition to offering quality beaches, the tourist partners on the island also provide tours for people to explore the waters far into the ocean, through sailing. You can’t also go wrong with water sports, which are especially popular in beaches like Nidri and Vassiliki. Activities you can get involved in here include canoes, jet skiing, windsurfing, kitesurfing, wakeboarding, bananas, and turbo rides. For most tourists, these are the epitome of the fun and adventure offered on this island and its worth every penny spent. Making a reservation for watersports is easy, and there are Google maps and other information platforms to help you around.