Located west on the mainland of Greece in the Ionian Sea is Ithaca. It is the smallest inhabitant island in Greece, with a large percentage of the working population being traditional sailors. The island has catered more for tourism, which attracts visitors from all over the world that wants to behold its magnificent existing architecture that contributes to the island’s beauty. These are some nice facts that will amaze you about Ithaca.

Ithaca is an island surrounded by many beaches. You will find both sand and pebble beaches where you can take a boat trip and visit some of the most inaccessible places. Afales Beach is a beach you shouldn’t miss visiting while spending a vacation on the island. It is a deep bay surrounded by steep cliffs. Make sure you try a meal in one of the beautiful restaurants over there and taste the island’s finest cuisines. Other beaches you can explore are Filiatro, Mnimata, Loutsa, Sarakiniko, Dexa, and Skino. 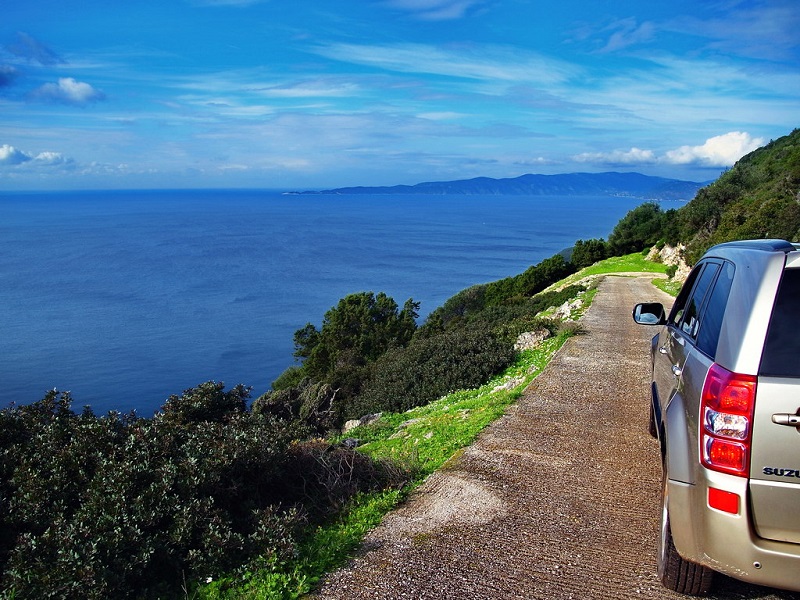 Although known as the capital city of Ithaca, Vathy is a great historic site itself. The picturesque of the city displays a nice architectural rhythm that will blow your mind. Tourists mostly visit the city’s capital monthly. Vathy looks like a pretty old town; however, most of the buildings are relatively new. The exciting part of these buildings is that they were all built in the 20th century. You can easily access the beaches from the city’s capital where you can spend some time with family and friends.

Cave Of The Nymphs 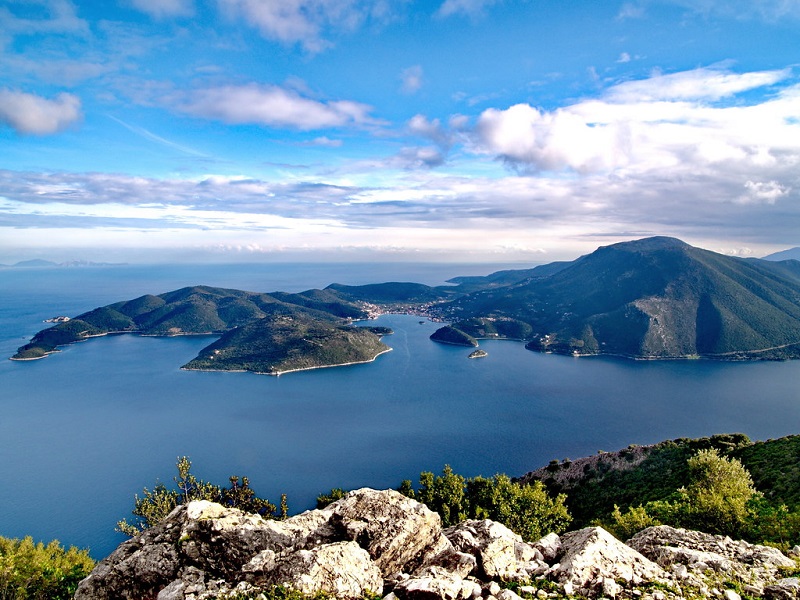 You shouldn’t fail to visit one of the most exciting landmarks of Ithaca that makes it a place worth exploring. Cave of the Nymphs has a reputation for being one of Ithaca’s greatest natural sights. Although isolated in a quiet and remote area in the interior of the island, you will be fascinated with its beauty and shape on reaching the cave. The walk to the cave is something you will find very exciting because the road passes through a uniquely beautiful area. It is always visited by people who are spending holidays in the country or summer vacation. The cave is an ideal location to spend a boring day.

Have you ever been to a monastery that offers an exceptional view, especially from the bell tower? If no, then you should take a walk to the Kathara Monastery. Kithara Monastery is located in the northwest of Ithaca and is situated on top of a mountain that is not very high. It is known to have existed since the late 17th and early 18th centuries. The top of the mountain from the bell tower offers spectacular views of the beauty and splendor of the city. 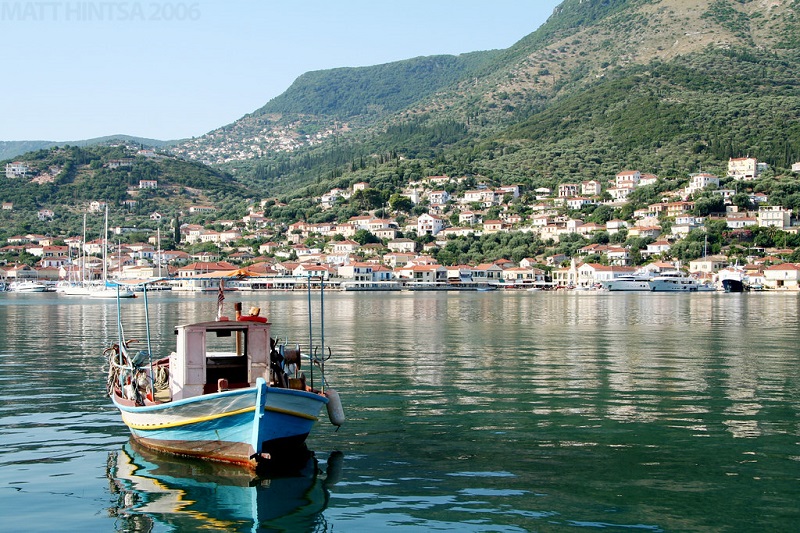 Due to the fact that several beaches surround Ithaca, fishing has become a significant occupation in the city. It is considered to be an activity that suits relaxation. Fishing is also described by many on the island as a form of meditation. You wouldn’t want to leave Ithaca without participating in some fishing activities along with other visitors and the ever-friendly local fishermen.

Top Interesting Facts About The Guardian