Scotland is the home of monuments, and one of such high-quality monuments you find in this land is the Heart of Neolithic Orkney. Apart from being a reputable World Heritage Site, it also offers visitors an insight into the history and culture of the Scottish people, dating back thousands of years. Here are 5 interesting things to learn about this place.

A Symbol Of Prehistorical Culture 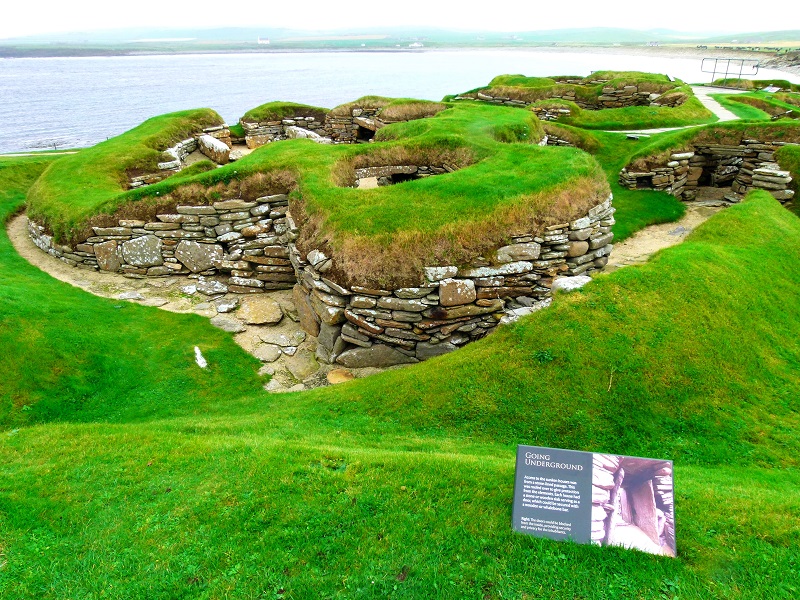 One look at the Heart of Neolithic Orkney will have you asking why they built it. Well, the monuments were part of the social and economic structure and lifestyle of the people around 5,000 years ago. They play a major role in farming, animal husbandry, burials, rituals, and other activities. It was important to the life of the people at that time, although, unfortunately, the culture has been long lost.

It Has Five Different Sites On The Area 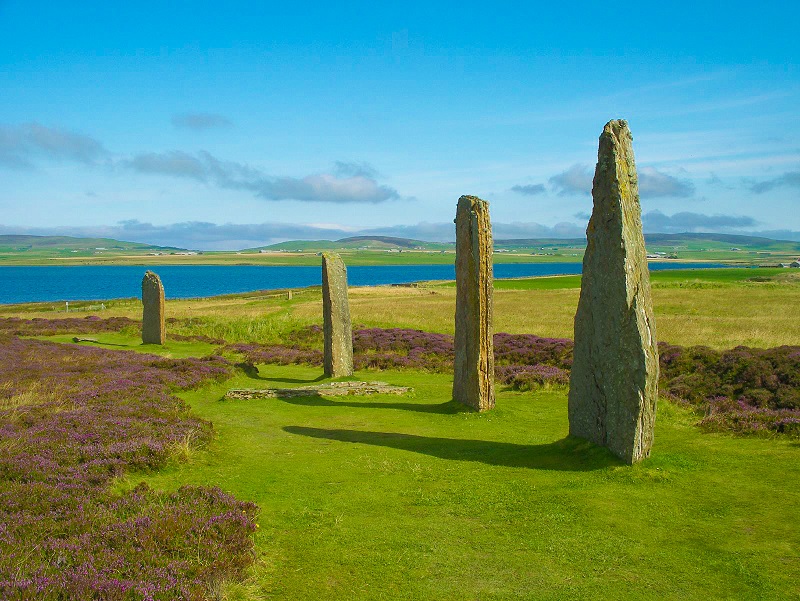 Five different sites make up the entire area. The Maeshowe is a unique chambered cairn and passage grave. During the Viking era, it was looted, and the runic inscriptions were left on it. The Standing Stones of Stenness are the only four remaining megaliths of a henge. There is also the Ring of Brodgar, which is a stone circle 104 meters in diameter. Scientists have estimated that it would have taken 80,000 man-hours to get the structure to stand. The fourth on the list is the Skara Brae, which is a cluster of eight houses. The collection makes up the best-preserved Neolithic village in Northern Europe.

Tours With The Rangers 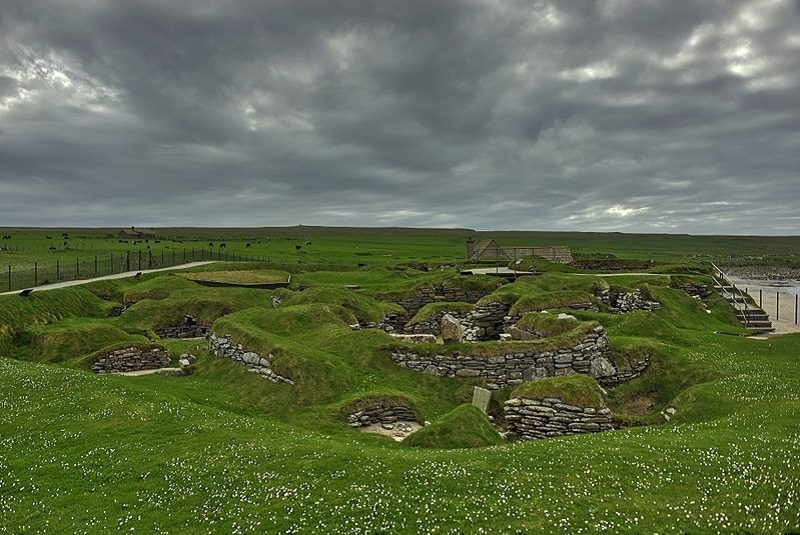 For decades now, the best way to experience this amazing piece of history is to take a tour with the Historic Environment Scotland Rangers. These tours are offered all year round and provide participants with plenty of knowledge, inspiration, capacity, and adventures. People who take part in the tours have exclusive access to top-rated experts who tell amazing stories of the value and purpose of the place five thousand years into history. Estimates show that at least 90,000 people have taken advantage of the opportunity to take part in the tours. Beyond the monuments, participants will also learn about the surrounding areas and how they have impacted lives for the people who lived there for so many years.

A Site Of Tradition And Rituals 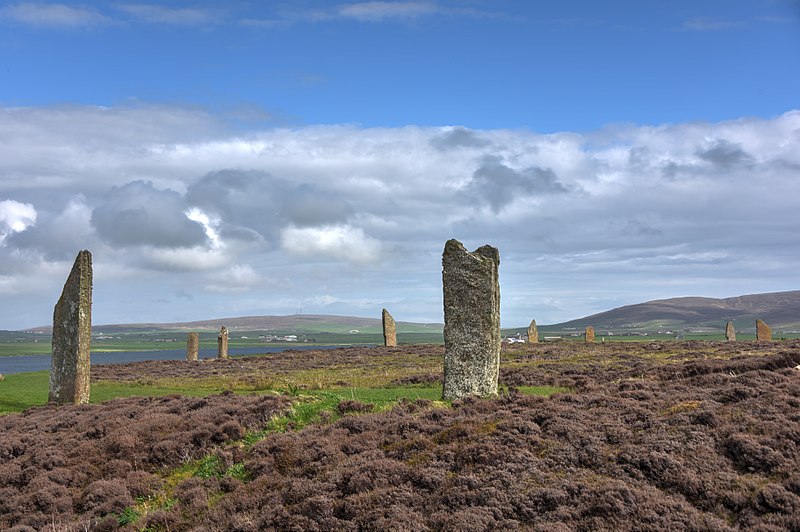 It’s a fact that ancient people have a well-developed ritual and tradition where people practice as a religion. Part of the Heart of Neolithic Orkney, Standing Stones of Stenness, is a place known for such traditions. Scholastic authors who have written about the place have described in vivid detail how families carry bones of dead family members during a ritual that involves the stones dedicated to Norse gods. 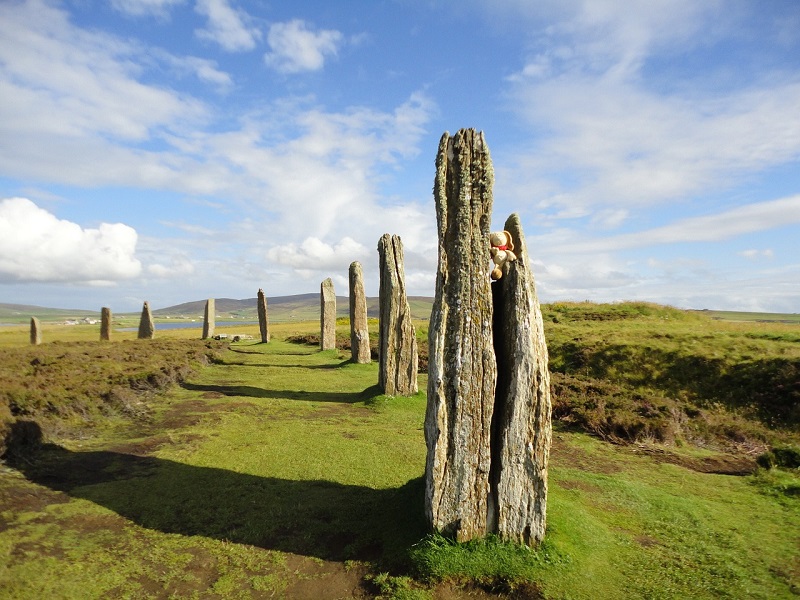 Heart of Neolithic Orkney, including the five sites and the surrounding area was declared a World Heritage Site by UNESCO in 1999. Apart from the age, the monuments have been described as fascinating for the role they played in the lives of people thousands of years ago. It’s a great place to visit when exploring Scotland.