Designed by the English engineers Sir John Fowler and Sir Benjamin Baker, Forth Bridge is a cantilever railway bridge across the Firth of Forth in the east of Scotland. It is known as a UNESCO world heritage and considered a significant symbol of Scotland. Sometimes it is being referred to as the ‘Forth Rail’ but has never been its official name. Here are some interesting facts about Forth Bridge. 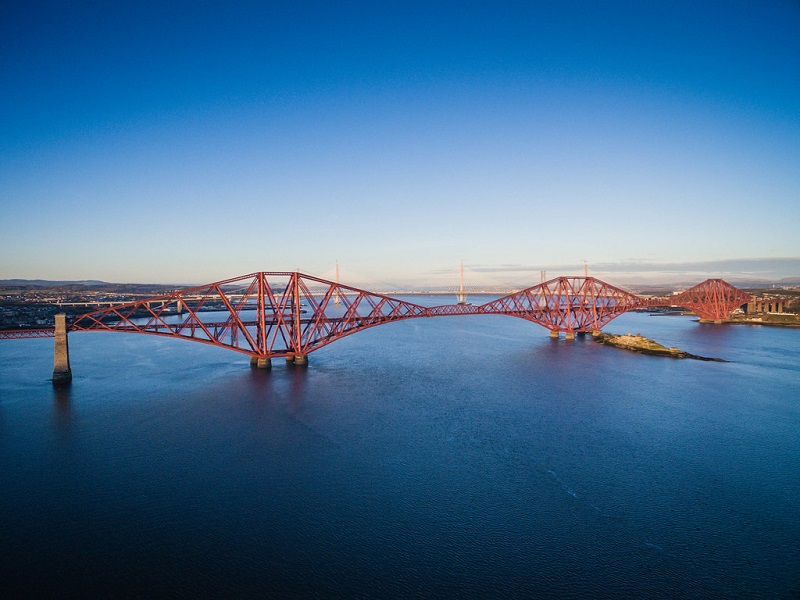 After an eight-day inquiry, the bill for the construction of Forth Bridge was passed on 19th May 1882. Mr. Reginald Middleton did an accurate survey to establish the exact position of the bridge and allow the permanent construction work to commence. Frederick and William Siemens (England) and Pierre and Emile Martin (France) produced the steel used in the bridge’s construction. Other facilities that were built in the course of the bridge’s construction include drill roads and workshops, sawmill and cement store, a landing stage, and wooden huts and shops for the workmen.

Opening of the Bridge 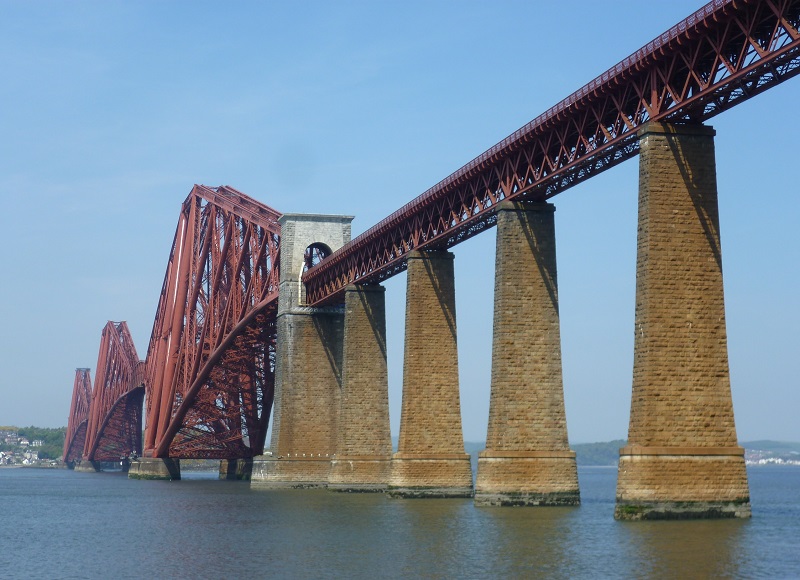 After the completion of the bridge in December 1889, loads were tested on the completed bridge on 21st January 1980. In order to measure the deflection of the bridge, two heavy loaded trains were driven slowly from South Queensferry to the middle of the north cantilever. On 24th February, the first complete crossing took place on Forth Bridge. This completion occurred as a result of a train consisting of two carriages carrying the various railway companies’ chairmen. The bridge was officially opened on 4th March 1890 by the Prince of Wales, later King Edward VII, who drove home the last rivet. It became the world’s second-longest single cantilever, with a span of 1,709 feet (521 m). 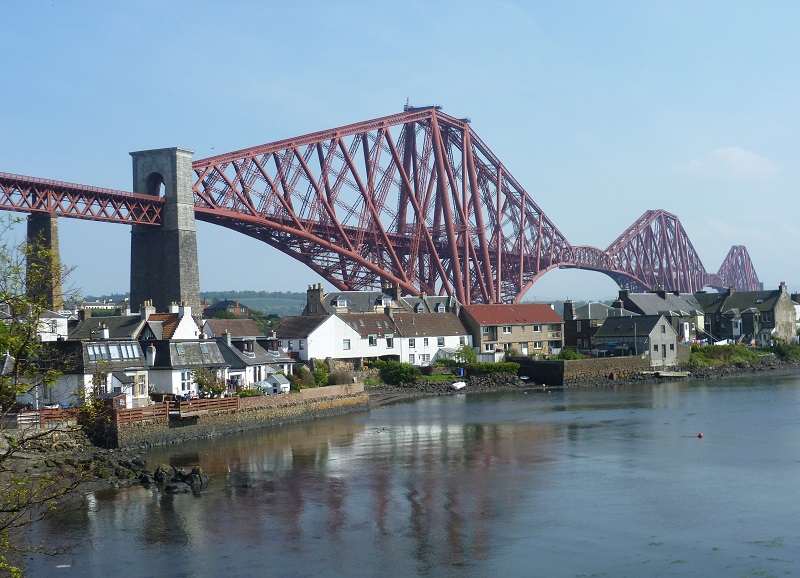 During the construction of Forth’s bridge, some lives were lost, including 57 workers out of approximately 4,600 workers who were employed at the beginning of the construction. Seventy-three deaths have also been recorded as of 2009, 38 was as a result of falling, 9 of being crushed, 9 drowned, 8 struck by a falling object, 3 died in a fire in a bothy, 1 of caisson disease, and the cause of five deaths is unknown. A club was created for all contractors’ employees. The club was aimed at providing medical treatment to men and sometimes their families. 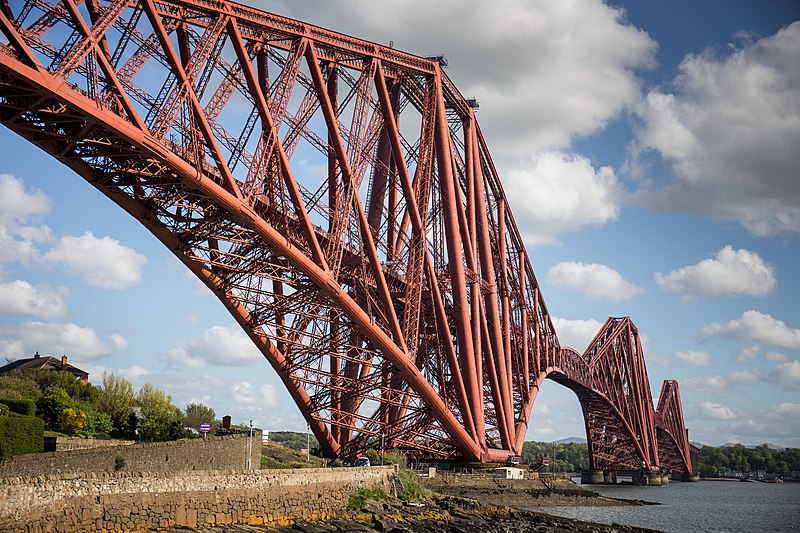 Several efforts have been put to ensure the maintenance of Forth Bridge. At a time in the history of the bridge, repainting was required, and this commenced after the completion of the previous paint. A permanent maintenance crew was created to foresee this task, although such practice has never occurred before. Weathered areas were given more attention, and in 2011 the bridge was covered in a new coating and was designed to last for 25 years.

Forth Bridge has been recognized as in so many cases. On 5th July 2015, the bridge was inscribed as a World Heritage Site by UNESCO. It was described as an extraordinary and impressive milestone in bridge design and construction. The bridge has also featured on banknotes issued by the Bank of Scotland as well as on a 2004 one pound coin issued by the Royal Mint.