Fornalutx is a mountainous municipality and village on Majorca, one of the Balearic Islands in Spain. In 2017, Fornalutx was classified as the most beautiful town in Spain according to the international Atlantic fair. There is so much to do here for anyone who knows how to play and have fun. These are some interesting facts about Fornalutx that may interest you when you visit Spain.

History And Culture Of Fornalutx 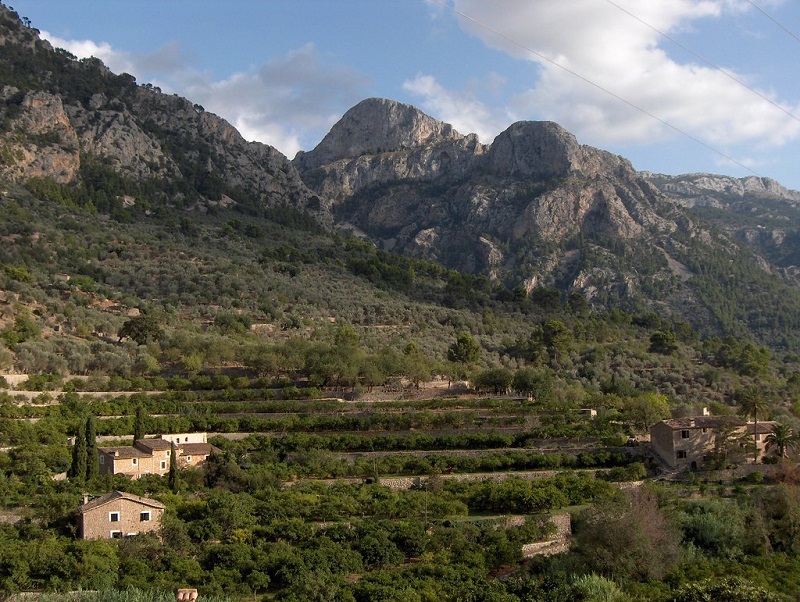 The history of Fornalutx dates back 1000 years ago when it was originally an Arab farmstead. Located on the northwest of Mallorca, the village of Fornalutx since the 1980s has been receiving several awards. Its present state approached reformation in the 13th century with the Catalan conquest. In recent years, the influx of a more international community affected its population growth steadily but has less than 1000 inhabitants. Efforts associated with the maintenance of the traditional look from the roughly assembled streets to the traditional guise have contributed to it being one of the best-preserved villages in Spain. 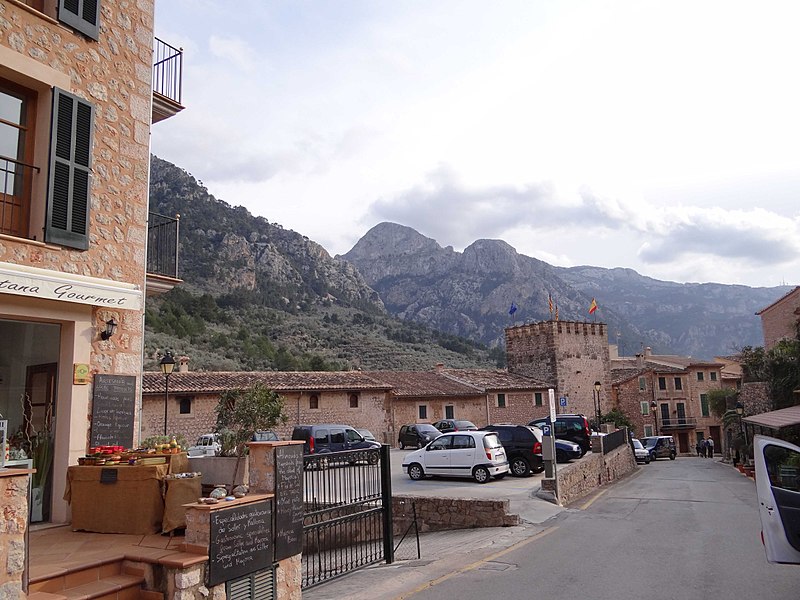 Accommodation wouldn’t be a problem for you in Fornalutx as you will come across some of its sweet and charming hotels the village has to offer. Although known as a former convent, Fornalutx Petit Hotel is a popular hotel in the area you should visit. It is now considered to be one of the most treasured pieces of architecture in the village as it comprises of many rooms good enough to suite relaxation and a terrace to view the mountains. Boutique hotel Ca’n Verdera is highly recommendable, especially if you want to spend some time out with your partner. The swimming area is mind-blowing as it enables you to have a perfect view of the valley, and the Moorish courtyard is also amazing. 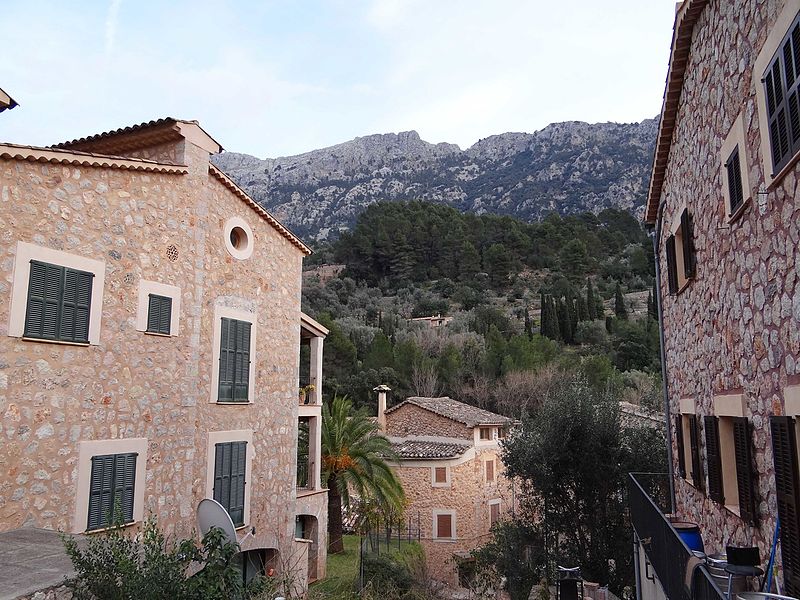 The painted roof tiles in Fornalutx were associated with a superstitious belief made to protect the house family members from all kinds of misfortunes. This dates between the 14th and 19th centuries and represents daily life on the island, religious themes, and even sayings. There are different varieties of roofs that you can see, although they are usually red on the background. They are displayed under the eaves all around town, so you have to pay detailed attention while looking for them. 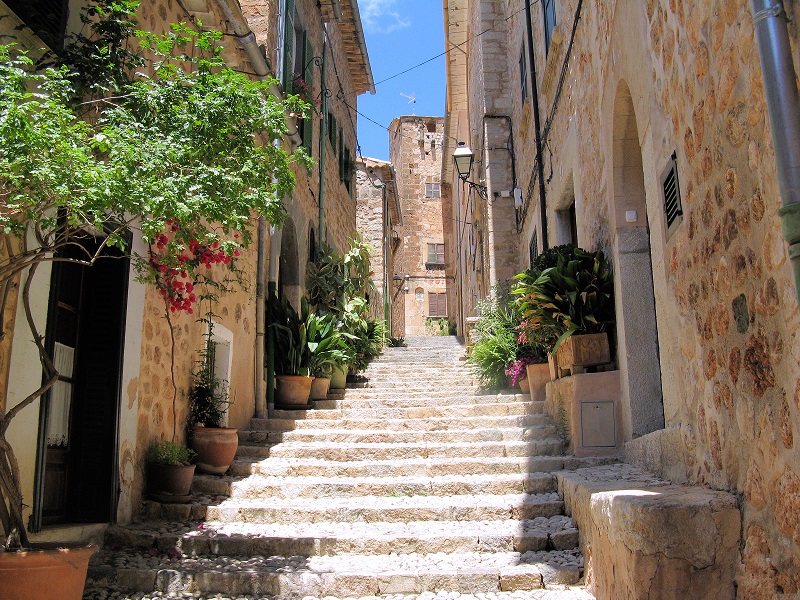 Fornalutx is a picturesque village, and a visit to the gothic church will make your experience complete because it is one of the village’s outstanding buildings. Although it has undergone many renovations, it was initially a 13th-century gothic construction. With a single nave covered by the half-barrel-vault ceiling and lateral chapels, it makes the current style of the church more Baroque. 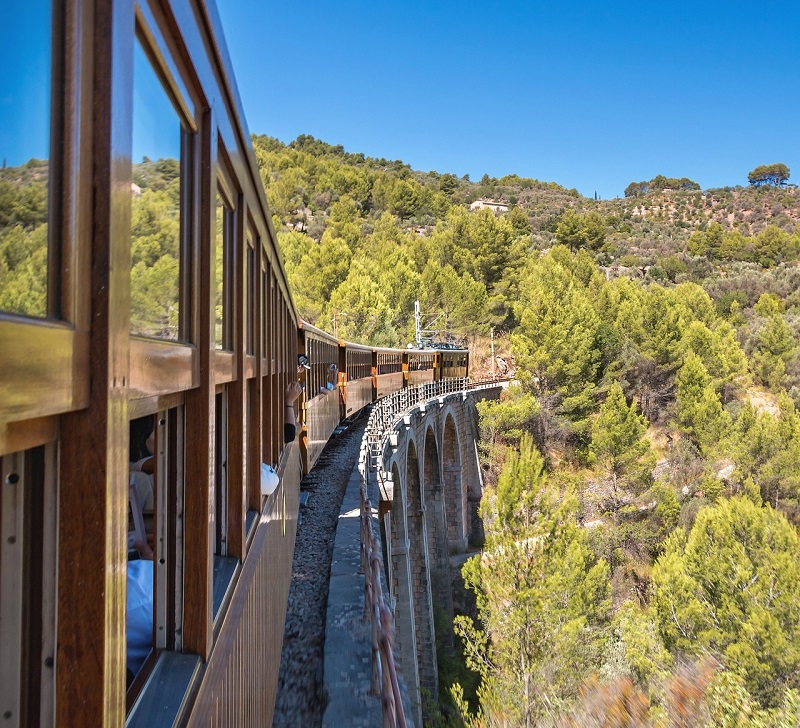 This valley is renowned for having the best oranges, lemons, and grapefruits in Mallorca, and it is sometimes referred to as the “Garden of Spain”. In the valley, they enjoy close proximity to the sea. It’s also a stunning mountain with its splendor and an incredible variety of hiking trails, nature, mountain peaks, and more interesting views.