Cotton and silk are an important part of modern fashion culture today. The history of these highly relevant products will not be complete without talking about Derwent Valley Mills. This mill played an important role in the process that leads to the growth of the fashion industry, and here are five interesting facts you should know about it.

Birthplace of the Factory System 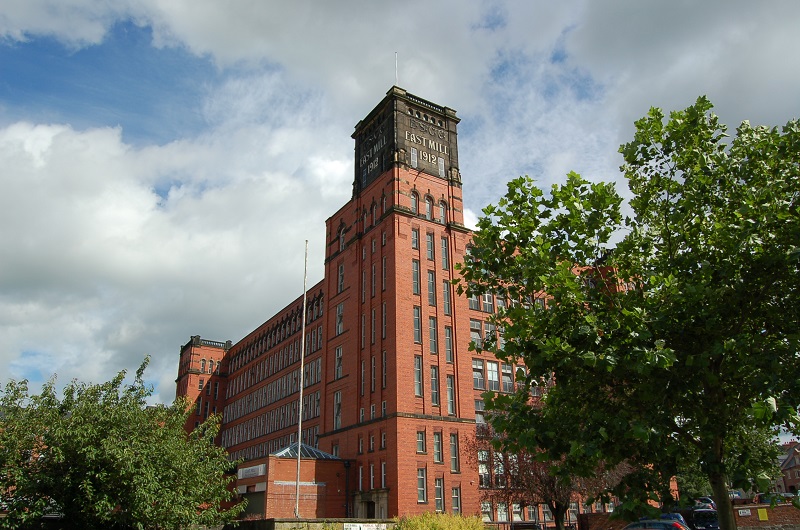 The world will not be the same without the factory system. That’s how goods were able to be produced in large quantities and sold at a very affordable price. One of the most significant aspects of Derwent Valley Mills is that it represents the beginning of the factory system as we know it. The machines here were responsible for supplying a large part of the world with cotton used for making all types of clothing materials.

From Silk to Cotton 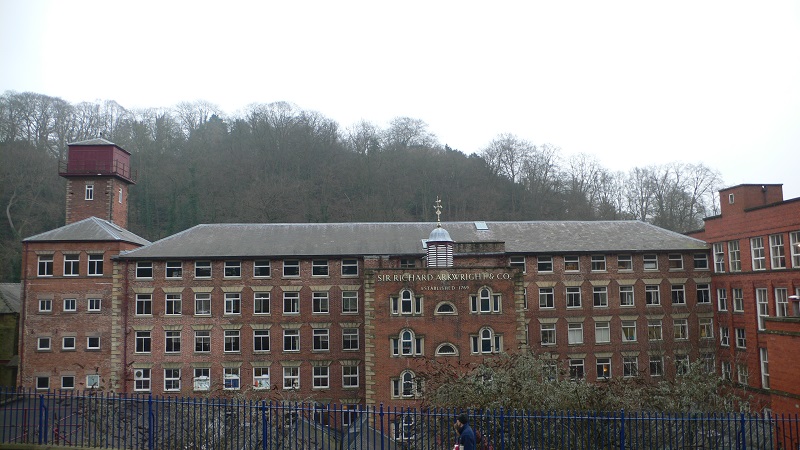 Late 17th century, there was a high demand for silk materials. It was the preferred wear for the rich and powerful, and they can’t do without it. Rich men in those days wore socks made from silk. English inventor and entrepreneur, Richard Arkwright, was among the very first people to patent and perfect the factory system that produced clothing materials. First, it was silk produced, but then the market for silk was small. Later, the system for producing cotton was then introduced, which finally lead to the huge transformation that the Derwent Valley Mills eventually became. 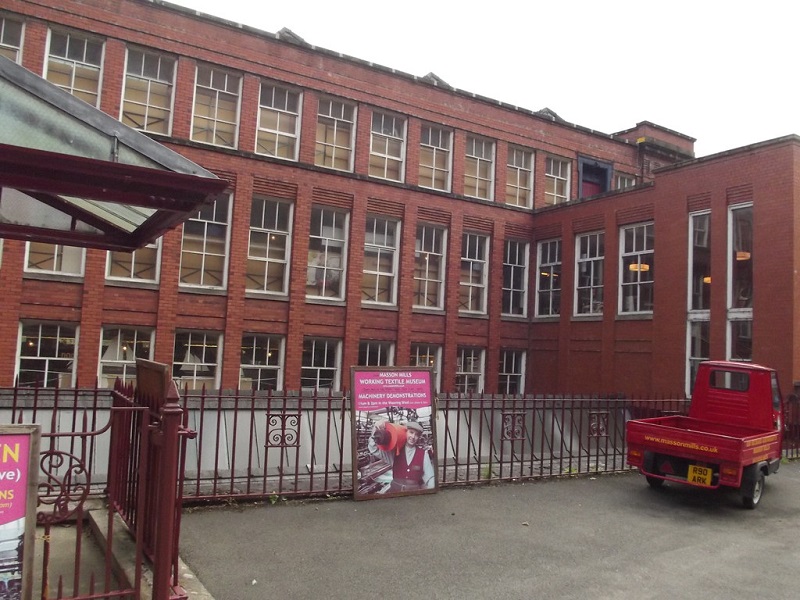 Currently, there are about 1031 world heritage sites in the world, and the Derwent Valley Mills is one of them. It’s not just the valley that is honored with such accolades but also most of the buildings found around the place. Some of those buildings have also become a huge tourist attraction where people from different parts of the world come to see, experience, and learn. The place also serves for relaxation, along with the listed buildings and scheduled monuments. 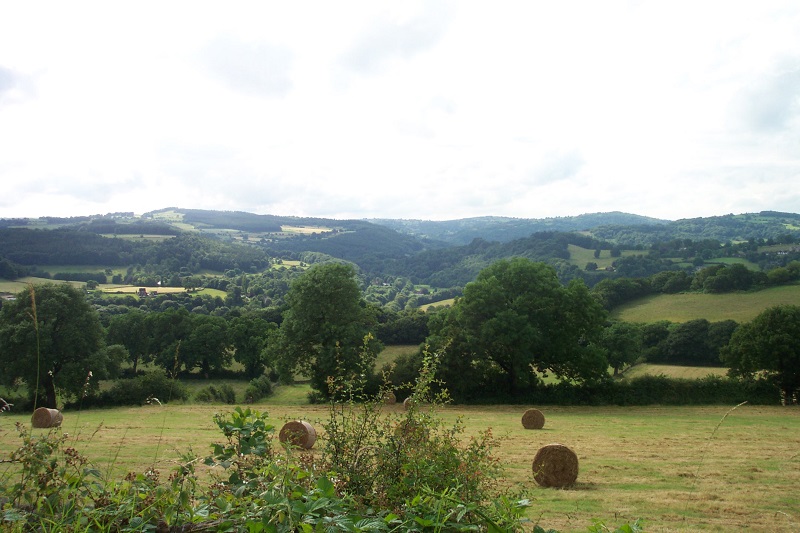 Ultimately, the most important aspect of the Derwent Valley Mills is the water flow. That is the reason why the site was chosen to be the location for creating some of the world’s first and most important machinery. The water helps to turn wheels which in turn drive machinery that made the large production of cotton and silk to be possible. It also helps in the production of electricity, which eventually became an important commodity during the industrial era until today. Interestingly, turbines at Belper, Milford, and Masson still provide electricity today. 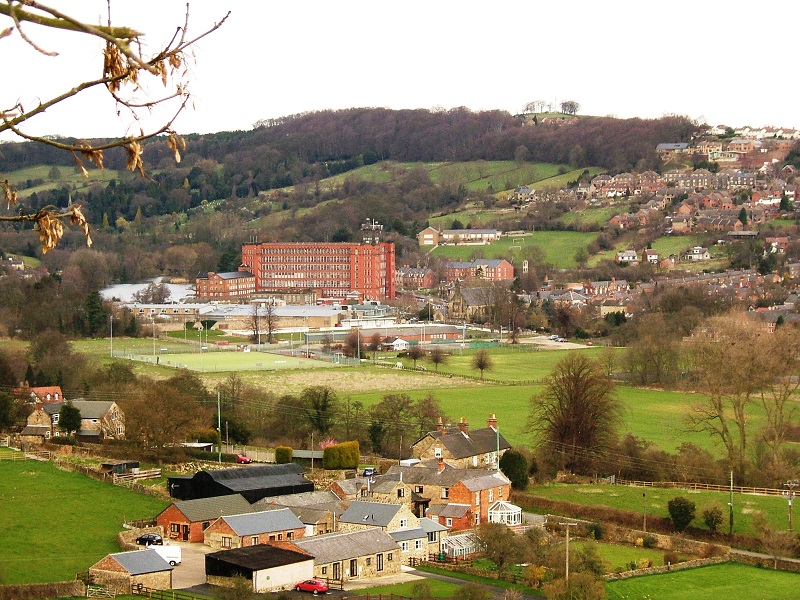 While Derwent Valley Mills, in general, has been praised for being the birthplace of the factory system, it is important to note the role that Richard Arkwright’s Cromford Mill played. It was the inventor that created the model on which almost all of the other mills where run. His genius and creative capability was respected, appreciated, and rewarded as he died in 1792, one of the richest men in England. Noise from the machinery at Cromford Mill was so loud that it was said that they could hear it in Matlock, which is about 3 miles away.