Birthplace of immortals and the city of the gods, the island of Delos offer so much into the history of ancient Greece, like no other city. It’s so important that artifacts excavated from this place are interesting, many of which are on display at the most important museums all around Greece. Here are 5 interesting facts about this lovely island we think you should know.

Delos Is The Birthplace Of The Gods 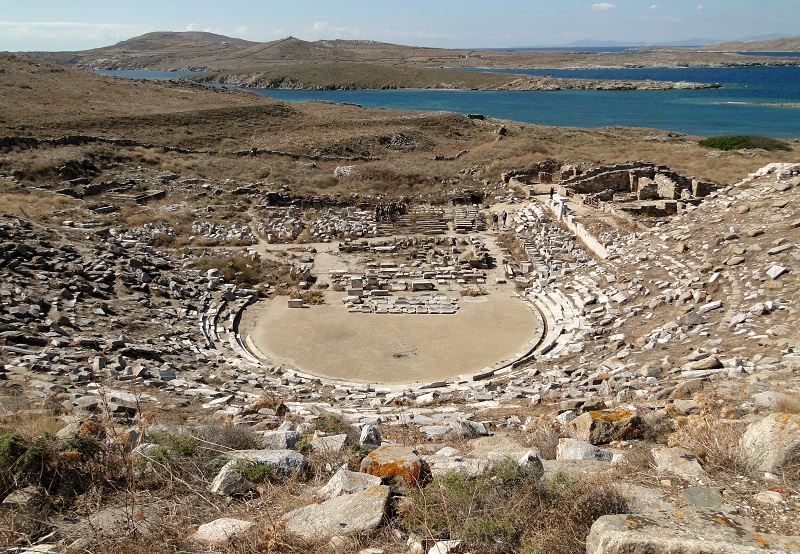 Ancient myths and legends play an important role in the civilization of mankind. For thousands of years, Delos was seen as a holy sanctuary, and then later ascribed as the birthplace of Apollo and Artemis. Even today, there is still ongoing work here to discover more of the treasures that are still underground.

A Huge Number Of Exceptional Landmarks 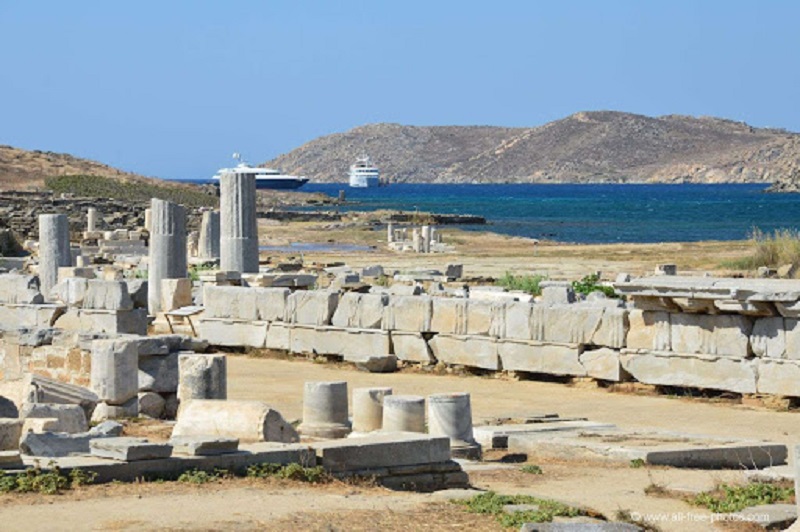 When you pay a visit to Delos, you’re guaranteed that almost everywhere you step on is going to either be a landmark or a place of historical importance. Some of the landmarks we think you should explore are the Temple of the Delians, dedicated to Apollo, the Oikos of the Naxians or House of the Naxians, the Minoan Fountain, the Doric Temple of Isis, and the Delos Synagogue, which is regarded as the oldest synagogue in the world. Most of these artifacts have been around for thousands of years and will serve as an important tourism activity for people who cherish ancient knowledge.

Destroyed For Its Beauty And Wealth

Anything that is valuable will always attract attention, but Delos’ story is an unfortunate one. Over the cause of the past centuries, the island had accumulated wealth and made friends with powerful Rome. Unfortunately, this attracted the wrong attention as the island was devastated and looted, not once but twice. The destruction of Delos led to people fleeing the island for other places, for safety reasons. For a while, a Christian community occupied the place in the 7th century, but they too eventually left and the place was abandoned for centuries. 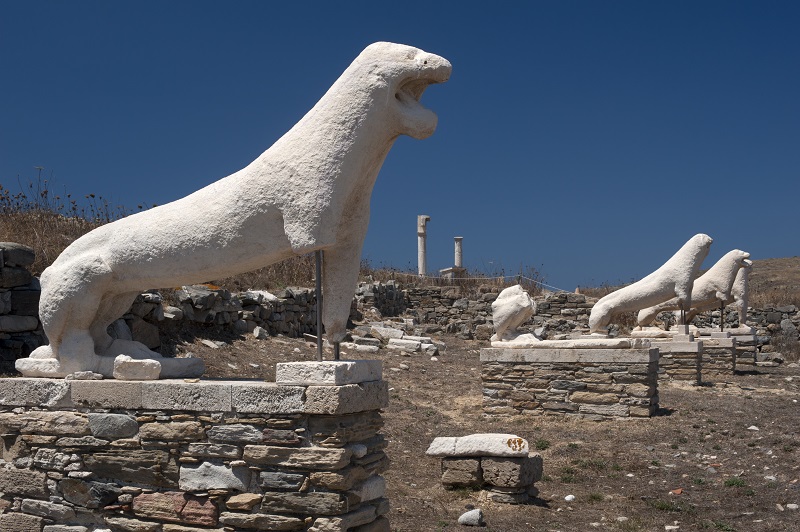 After so many years of abandonment, the Greek government finally decided to start excavations to find out some of the treasures that are hidden underneath this incredible and holy sanctuary. Their efforts, which started in 1872 yielded bountiful outcomes. While excavations are still ongoing in various sites across the island, so far, 30,000 vessels, 8,000 sculptures, 3,000 inscriptions, and so many other items have been recovered. The island has been designated as a World Cultural Property, and conversation and restoration works have been ongoing. 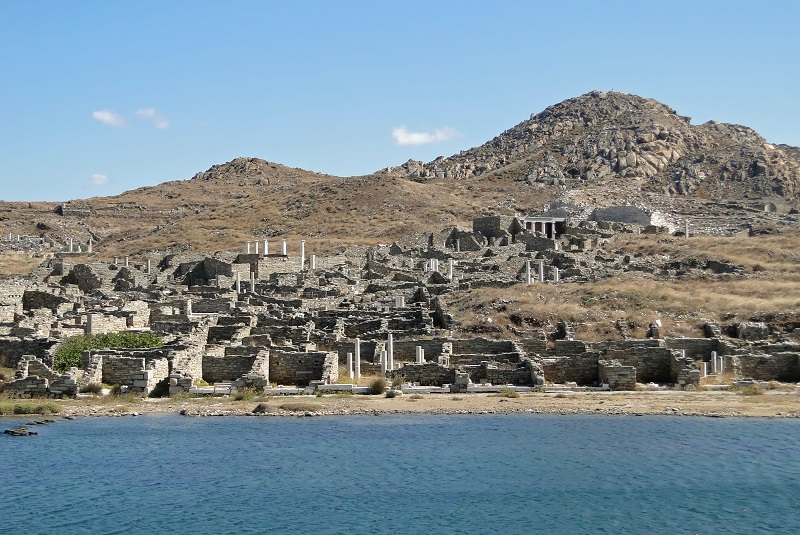 We can’t talk about interesting facts about Delos without mentioning its chief center of history and culture. While walking through the island itself provides an opportunity to have a personal connection with the island, you still have to pay homage to the museum. Most of the items found during excavations are stored here, offering visitors an unlimited insight into the history and lifestyle of the people of Delos and Greece. The most notable collection to find in the museum are funerary statues and grave stelae, many of which date back to the 1st century BC.