Situated in Woodstock, Oxford shire, England, and residence of the dukes of Marlborough, Blenheim Palace is a monumental country house. It was built between 1705 and 1722 and flaunted a perfect example of an 18th-century princely dwelling. Blenheim palace is also renowned for being the only non-royal non-episcopal country house in England to hold the title of Palace. Here are other interesting facts you haven’t discovered about Blenheim palace. 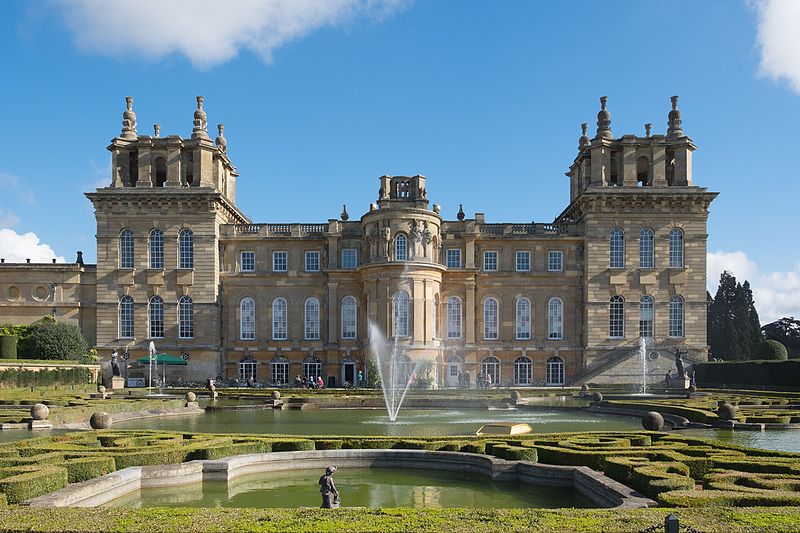 Built in the early 18th century between 1705 and 1722, Blenheim Palace was a gift from Queen Anne to the 1st Duke of Marlborough, John Churchill. He was the military commander who led troops to a huge victory over the French in the Battle of Blenheim (13 August 1704), in the War of the Spanish Succession. The Palace was built in the English Baroque style by Sir John Vanbrugh with the Chapel (the last part of the Palace to be built) consecrated 11 years after the death of the 1st Duke, in 1733. History has it that Blenheim palace became the subject of political infighting over the huge costs and was also designated a UNESCO World Heritage Site in 1987. 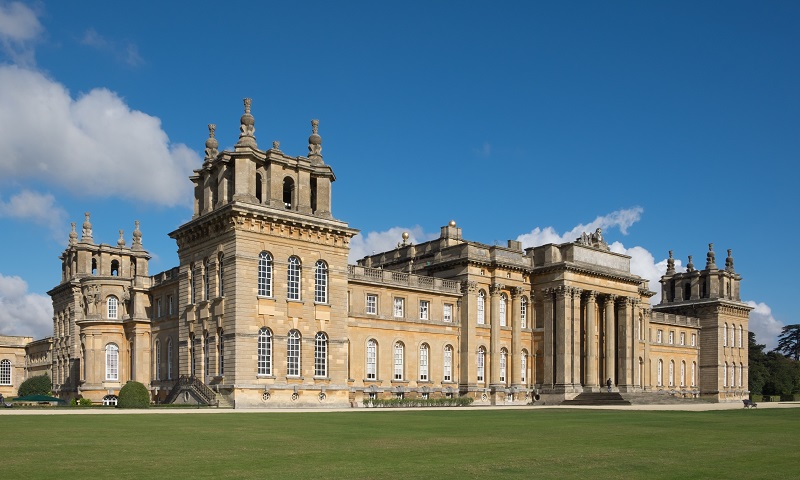 Blenheim Palace is renowned for also being used as a recreational park. Visitors have access to recreational use of the grounds at the Palace, which has long been an established tradition. Apart from Christmas Day, the park is always open all year round. Series of ticketed activities, including sporting events, craft, and country fairs, and entertainment events such as music concerts, are also held in the park. You can also participate in walking and picnicking while visiting the park.

The East and West Valleys Apart from the recreational parks found in Blenheim palace, it is also known for having two significant valleys called East and West Valleys. The one to the west is referred to as Combe Bottom & Mapleton Valley, while the one to the right is called Icehouse Valley and Combe. Both valleys add to the beauty of the Palace and tend to have similar landscape characters and complex landscape histories. It is recorded in history that in the early 18th century, the landscape was open with only the park wall to the west and Mapleton Pond in embryonic form. The fossils of these forms are still visible up till this present century, which catches most visitors’ attention. The famous Sir Winston Churchill was known to have been born in Blenheim Palace on 30 November 1874. It was at this Palace that he also proposed to his wife Clementine Hozier, in the Temple of Diana summerhouse in the palace gardens. He is renowned for making this popular statement; “At Blenheim, I took two very important decisions; to be born and to marry. I am content with the decision I took on both occasions.” 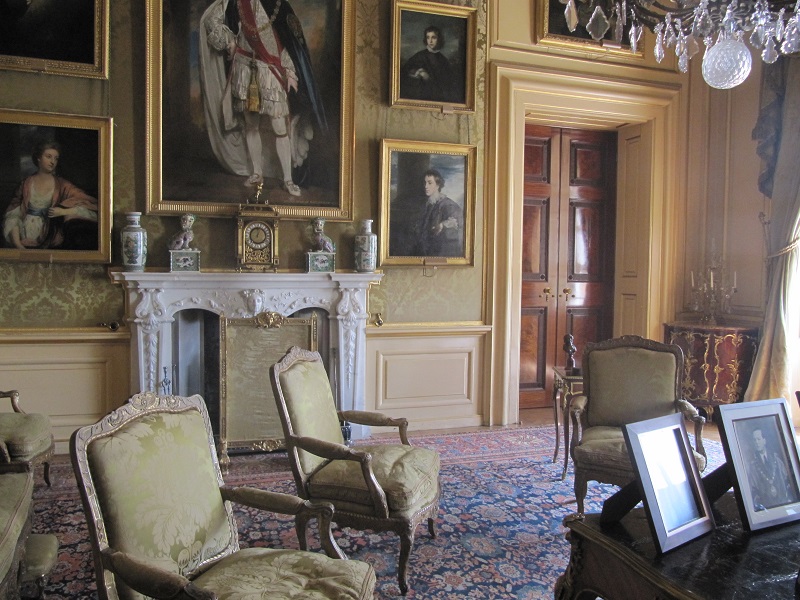 One of the most attractive things in the Blenheim Palace is its interior. Apartments are designed according to increasing importance or public use. The central saloon is the grandest and most eye-catching location. You can find the dressing room between the bedroom and the internal courtyard. There is also an apartment intended for use by only the most important guests, such as a visiting sovereign.