Known for its superb beauty and numerous beaches, Alonnisos is a very popular destination for tourists from all over the world. It is a picturesque island that belongs to the Sporades island complex. The beautiful villages and stunning buildings are worth exploring the island. These are some amazing facts you will discover while touring Alonnisos. 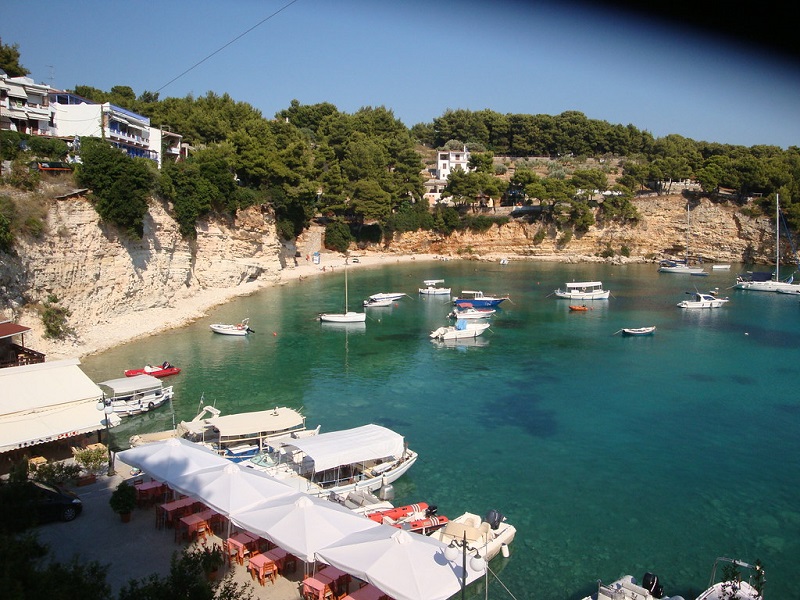 Laid out on a hill in the southwest, Chora is the capital city of Alonnisos. The whitewashed buildings in the village are made of quaint limestone with terracotta roofs and blue-painted shutters and balconies. Following an earthquake in 1965, Chora was believed to have been abandoned, but over the last 30 years, its old houses have been restored. History has it that some writers and artists also contributed to Chora’s restoration. The village displays a beautiful gallery that brings a soothing ambiance. Chora is renowned for having a great choice of taverns where you can cool off on a sunny day. 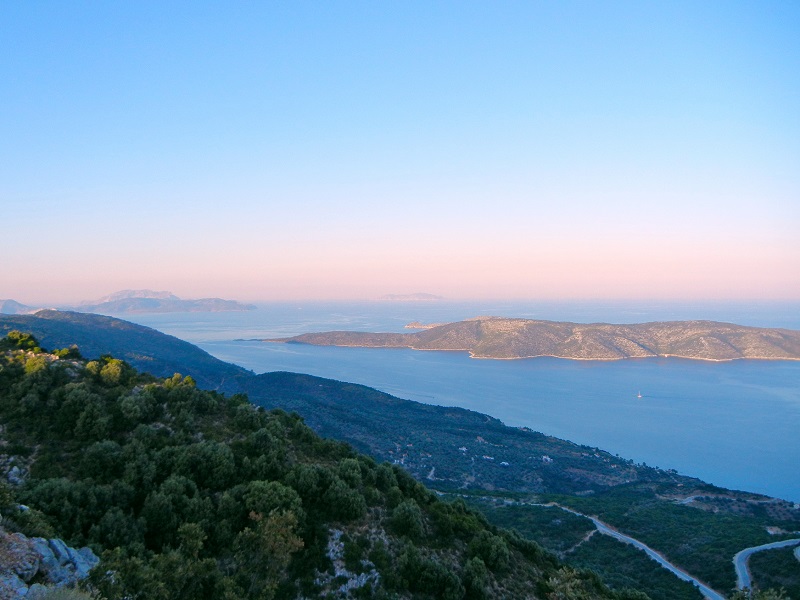 An ideal destination for you to visit in Alonnisos is the Natural Marine Park. The National Parine Park was established in 1992 and belonged to the largest protected marine area in Europe, which covers 2,260 square kilometers. Since 1970, the ecological value of the area has been considered. This has led to the protection of some species like the Mediterranean monk seal. You will find a small but informative exhibition about the park and its inhabitants while visiting. 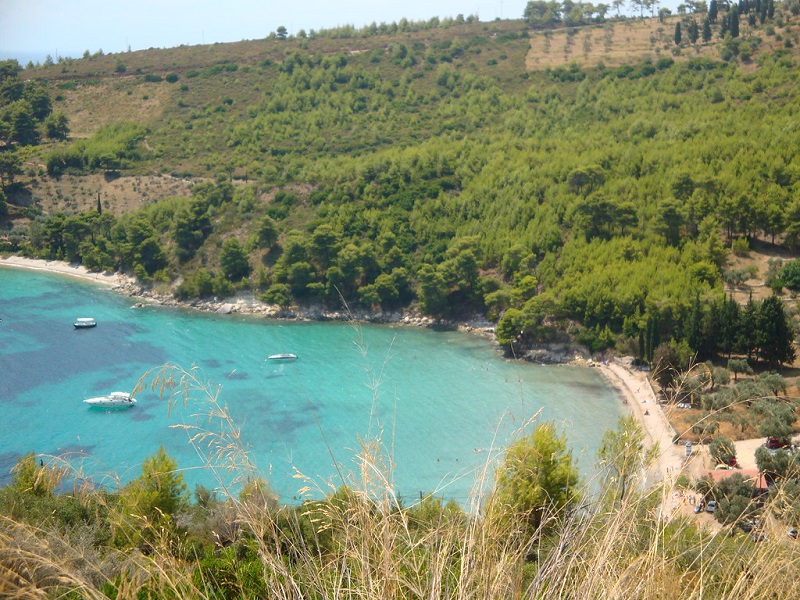 If you want to have the most pleasant moments in Alonnisos, then do not leave the island without participating in its annual Threshing festival. The festival is a way of keeping the old customs of the island alive. You can enjoy some traditional music and dance as well as the popular dish served during the festival called Tarhana. 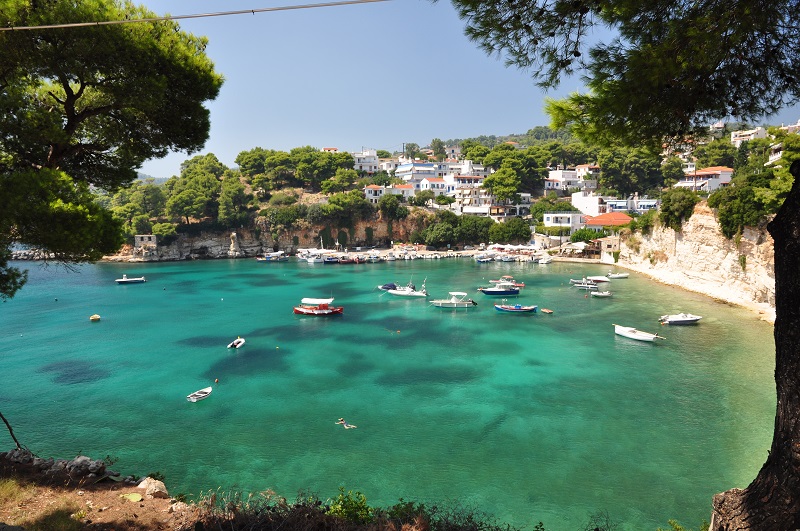 The museum in Alonnisos is renowned for being the largest privately-owned museum in the Aegean. Constructed in 2001, the four-story building holds some historical facts about the island as well as its art and folklore. People living on the island or visiting the museum also decorate it with art and put it on the annual market in July. Alonnisos museum is an interesting place to visit where you will enjoy a display revealing the traditional life on the island, with items like grindstone from an old olive mill, traditional costume, and old razor blades once used by barbers.

A smart way to enjoy this beautiful island is by visiting the numerous beaches available to make your experience a memorable one. Chrisi Milia is the most frequented beach on Alonnisos and the only one with fine sand on the island. You will find the beach amazingly soothing as it is more open to the sea and washed by moderate waves that most swimmers should be able to handle. Another fantastic beach is Kokkinokastro, which is also referred to as Red Island. It is the best spot to sip from a cocktail while watching the sun.