When we are thinking of traveling to another country, we find it interesting to know some aspects that make that place not just a different point on the map. Today I am going to talk about the fascinating Sweden, with some special and unique characteristics that make it a world reference. Here are the most interesting facts about Sweden. 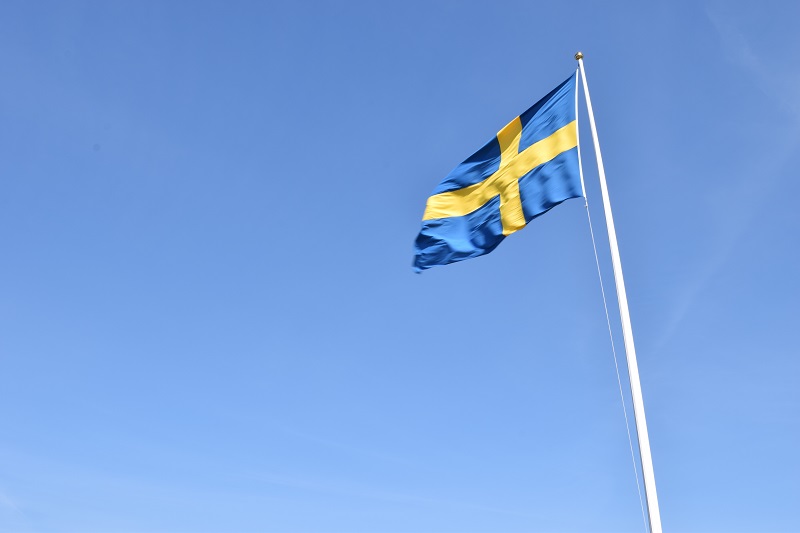 Sweden is the third largest country in Europe, after France and Spain. But despite that, it has one of the lowest population density on that continent; about 23 people per square kilometer. 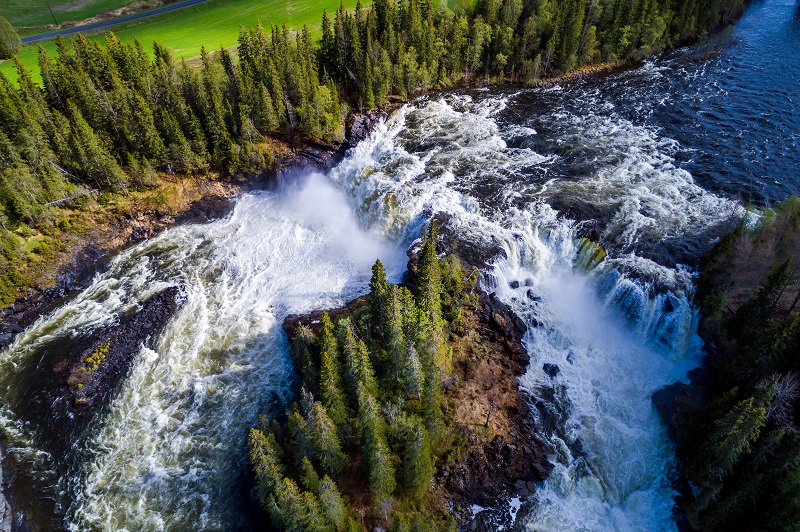 The taxes paid by the Swedes are among the most expensive in the world. Each inhabitant must pay local taxes at rates that vary between municipalities and range between 29 and 35 percent. In addition, if you earn more than $58,593 a year, you must pay 20 percent national income tax and 25 percent if you have annual income of more than $82,307. For its part, your employer must pay 31% to cover social benefits. This would generally be considered negative for the inhabitants of most countries. However, the Swedes do not complain about paying these high taxes, quite the opposite. Perhaps this is due to the transparency with which their taxes are handled and to the fact that they can access free health and education since almost 35% of the taxes they pay are allocated to these items, while only about 2.5% is dedicated to the defense category.

Sweden is a country of invention and innovation. It currently has the highest number of patents per capita in all of Europe. Inventions such as the three-point seat belt in cars, the pacemaker, the GPS global positioning system or the Tetra Pak packaging solution were created by Swedes. Companies as recognized worldwide as Volvo, Ikea, Sony Ericsson, Skype, H&M, Spotify and even the popular game Candy Crash, have Swedish origin. 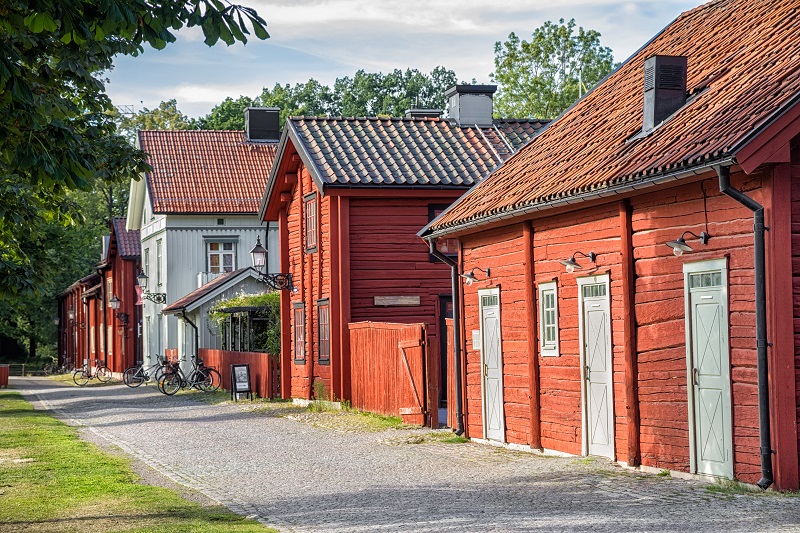 The Scandinavian country has been the cradle of a significant number of popular groups. Bands like ABBA, Europe, The Cardigans, Roxette and Ace of Base emerged there. ABBA is one of the best-selling music groups in history. At its peak, back in the 1970s and 1980s, ABBA was Sweden’s largest exporter after Volvo. It is such an important emblem that the legendary group has its own museum in the city of Stockholm. 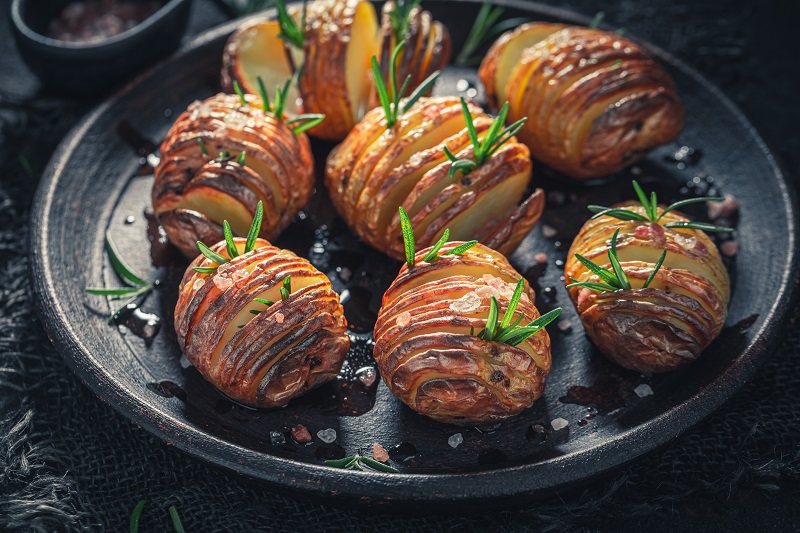 Sweden has a highly efficient waste recycling system, which allows the energy generated during its treatment to be used to heat homes in winter as a substitute for fossil fuels. The system is so effective that it imports 700,000 tons of waste from other countries such as Italy and the United Kingdom in order to supply its 32 energy centers. And for hard-to-recycle items, they spawned a state circular economy program, an approach that involves using products that can be fully reused. 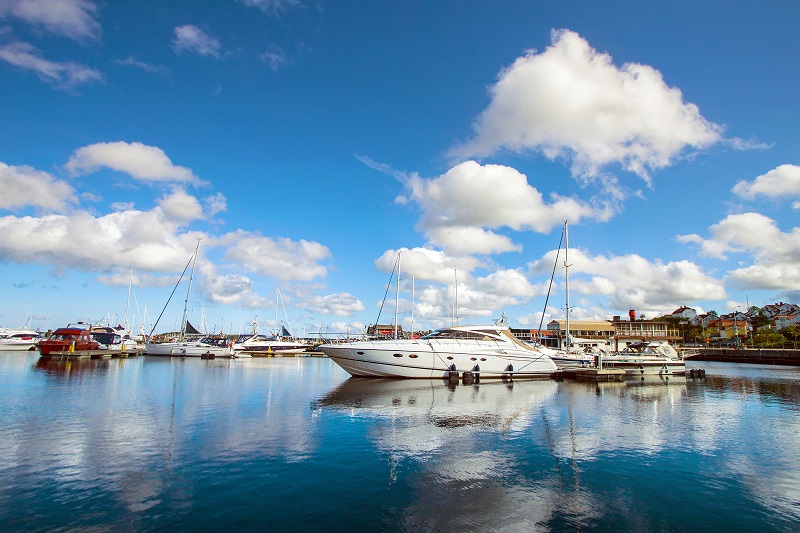 The smallest gender gap in the employment rate in the contemporary world is in Sweden. There is only a 4% difference between employed men and women. In addition, Swedish mothers and fathers are entitled to 480 days of parental leave due to the birth or adoption of a child. This leave can be taken per month, week, day or even per hour, to be divided between both as they like. Sixty days of leave are specifically set aside for each parent and those days cannot be transferred from one parent to another. To encourage the good distribution of these days, couples who equally share transferable parental leave, get a bonus of SEK 50 per day for a maximum of 270 days. 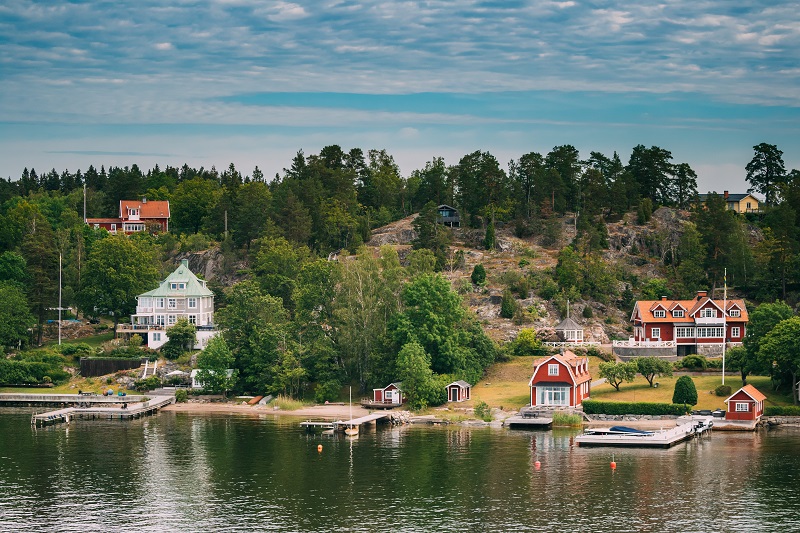 In the middle of the 20th century, Sweden declared a state monopoly on liquor stores for private consumption. Since then, supermarkets and other businesses have been prohibited from selling alcohol over 3.5%. The opening hours of these establishments are so restricted that if you wanted to buy higher-grade alcohol for the weekend, you would have to get up early because on Saturdays and Sundays they are only open in the morning. To improve the system and after a pilot test that lasted 7 years, in 2019 the sale of alcohol at home by licensed stores was approved. 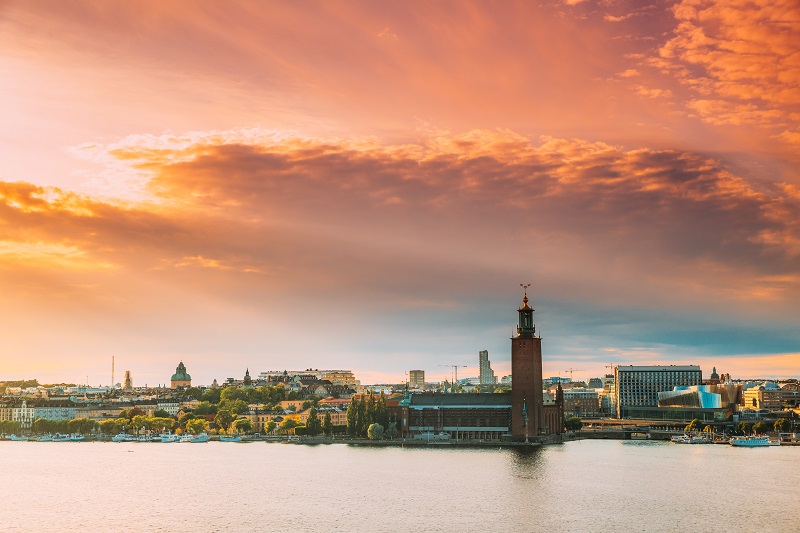 Despite being a huge military power in the 17th century and being among the 15 largest arms exporters in the world, Sweden has not been involved in any war for almost two centuries. 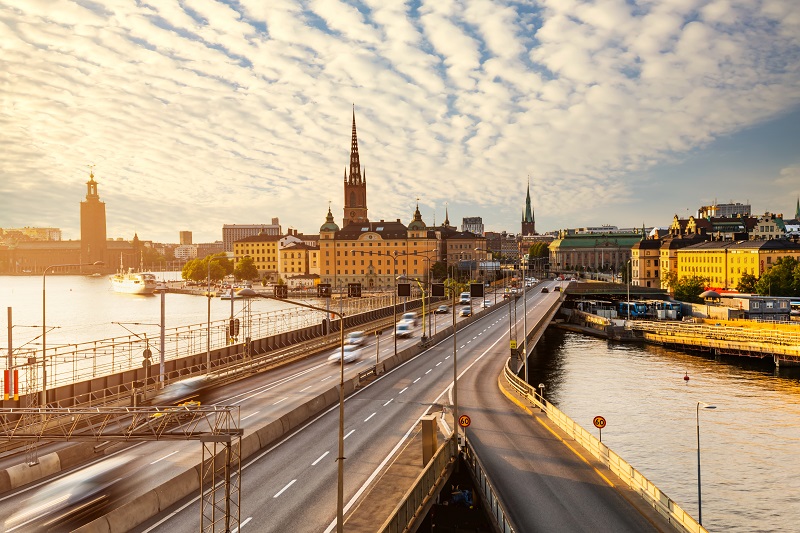 Apparently the Swedes love hamburgers. That country has the largest number of Mc Donalds restaurants per capita in all of Europe and is second in the world. After the United States, of course.