Among all the tourist attractions of Cyprus there is always something to know. It is one of the most unexplored islands in the entire Mediterranean, despite its status as a privileged natural enclave. Thus, Cyprus is one of the best and most diverse destinations to discover this summer for those looking for an experience that combines beach, mountains, fun, culture and gastronomy. Cyprus is a full-fledged all in one. In addition to its paradisiacal beaches, its gastronomy and its entire heritage, there are many stories, anecdotal facts and curiosities that make the island a place full of charm. These ten, for example, are some of the ones that arouse the most interest among those who dare to visit Cyprus:

MUSAN, the first underwater museum in the Mediterranean 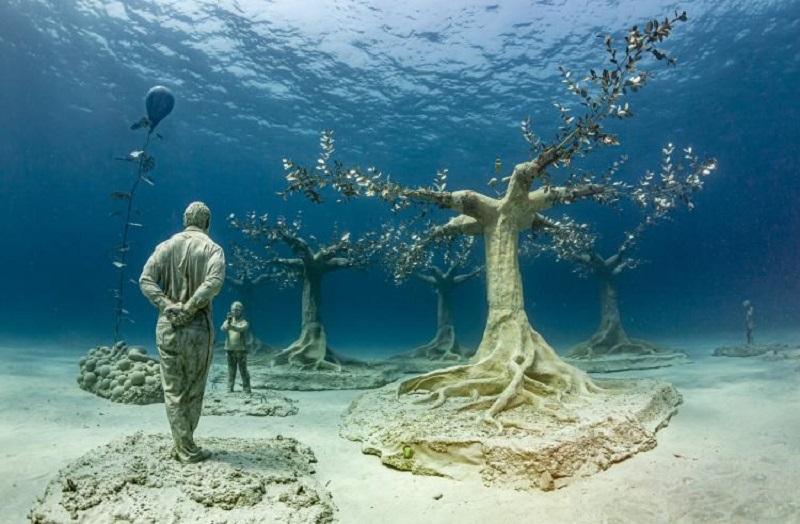 South of Famagusta, 200 meters from the coast of the municipality of Ayia Napa, is the first underwater museum in the Mediterranean Sea. Recently inaugurated -in July 2020-, the original idea of ​​the Museum of Underwater Sculptures, also known as MUSAN, comes from the hand of the British artist Jason deCaires Taylor, who had already opened other museums in different parts of the world such as in Lanzarote or in the Antilles. DeCaires is, in fact, internationally known for his underwater museums and exhibits. With a depth of between eight and ten meters, the MUSAN one has more than 90 underwater sculptures that, also respecting the environment, are made of neutral PH materials to, on the one hand, have the least possible impact and, on the other, another, that the area ends up becoming a refuge for marine fauna. 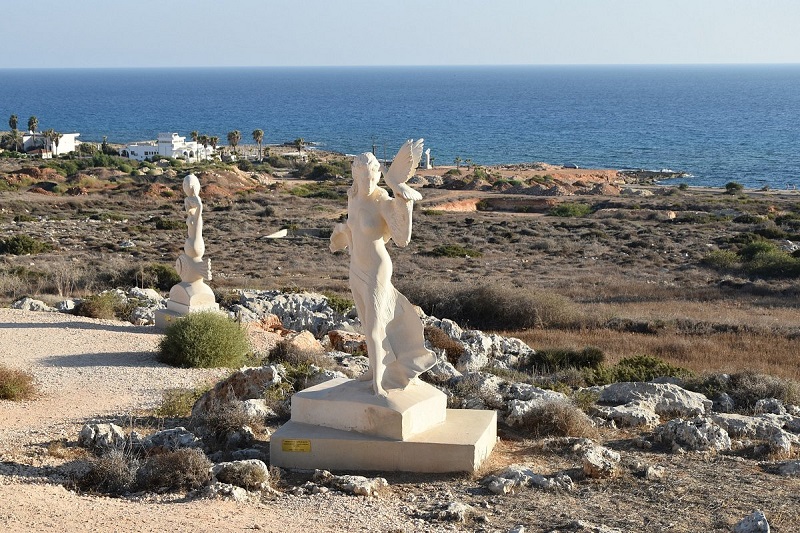 In addition to the underwater statues, the coastal town of Ayia Napa also has a sculpture museum, but in this case in the open air. Created in 2014 and located near Cape Greco, the Ayia Napa Sculpture Park gathers, over two hectares, hundreds of sculptures made by local, Greek and world artists with the aim of promoting Cypriot culture. On a steep hill full of rocks, the fall towards the sea offers a calm and pleasant panorama for tourists who dare to visit the park, which, moreover, is open throughout the day and admission is free. 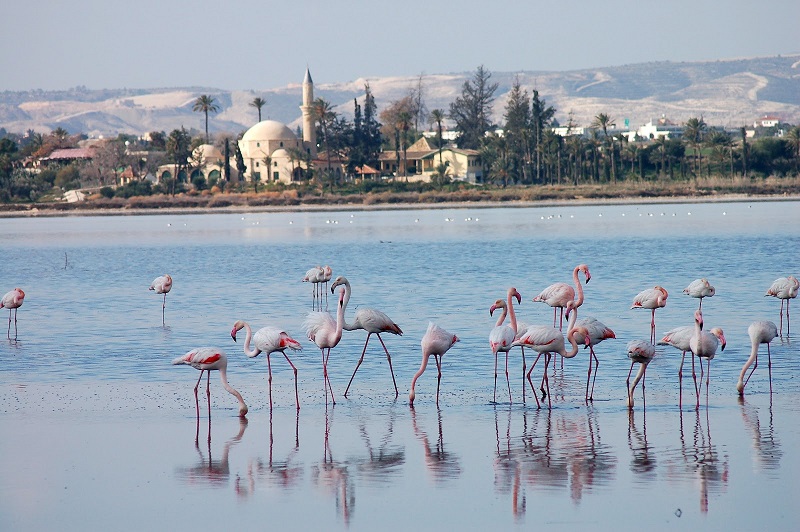 It’s as simple as it is spectacular: going to spot flamingos in certain areas of Cyprus is becoming more and more popular on the island. In fact, the country is a mandatory stop for thousands of birds that migrate from Africa to Europe every year and the flamingos spend part of the winter in the refuge of this Mediterranean island, where they can be seen from November to December.

Cyprus, the island of Aphrodite 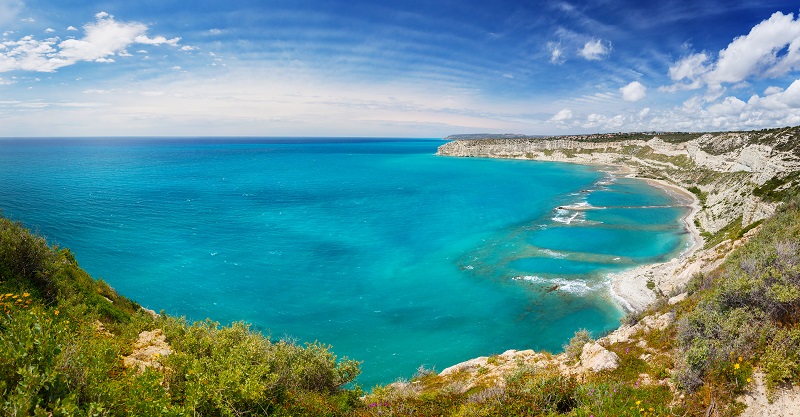 The entire island is covered by a mythological veil bearing, in particular, the name of Aphrodite. Thus, Cyprus is dotted with many places whose history is associated with the Greek goddess of beauty and love, whose birth justified the very emergence of the island. The Greeks, through mythology, thus explained natural phenomena that they could not otherwise explain.

Nicosia, the last divided capital in the world 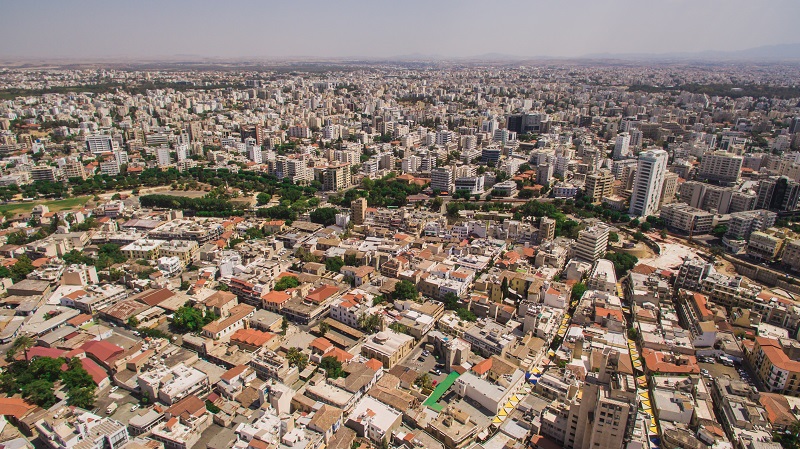 With about 300,000 inhabitants, Nicosia, known to Cypriots as Lefkosia, is not only the largest city and the capital of Cyprus, but also one of the most interesting. Its own condition as the last divided capital in the world has become one of its main claims, all this in a place where the confluence of cultures and their legacy have cultivated a city rich in nuances, interests and also flavors.

Cyprus is full of cats 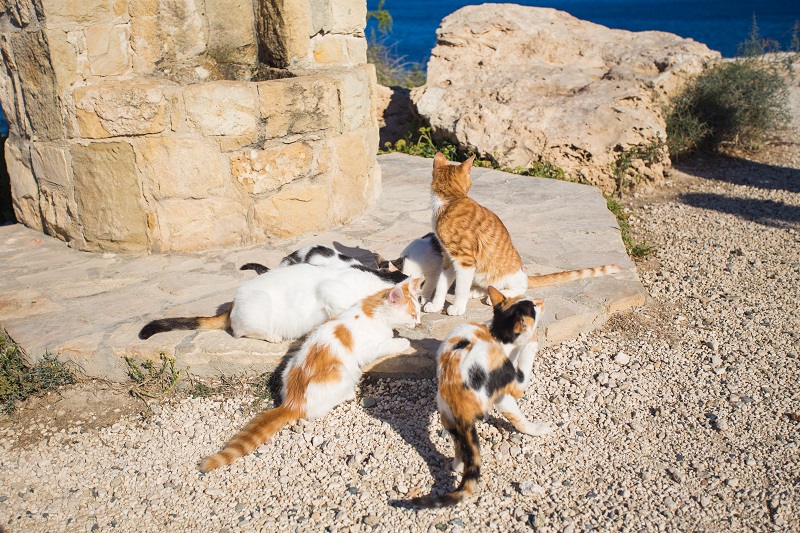 Cyprus is known by many as the island of cats. There is evidence that these cats have been domesticated for thousands of years. Legend has it that Saint Helena of Constantinople, empress of the Roman Empire – other legends indicate that she was Cleopatra – sent ships full of cats to the Mediterranean island to fight against the snakes, which overpopulated the region at that time. Such is the legacy of this history that, today, it is estimated that hundreds of thousands of cats live in Cyprus, roaming freely throughout the island and forming part of common Cypriot life. It is not surprising to see them even at the doors of the most luxurious hotels on the island. 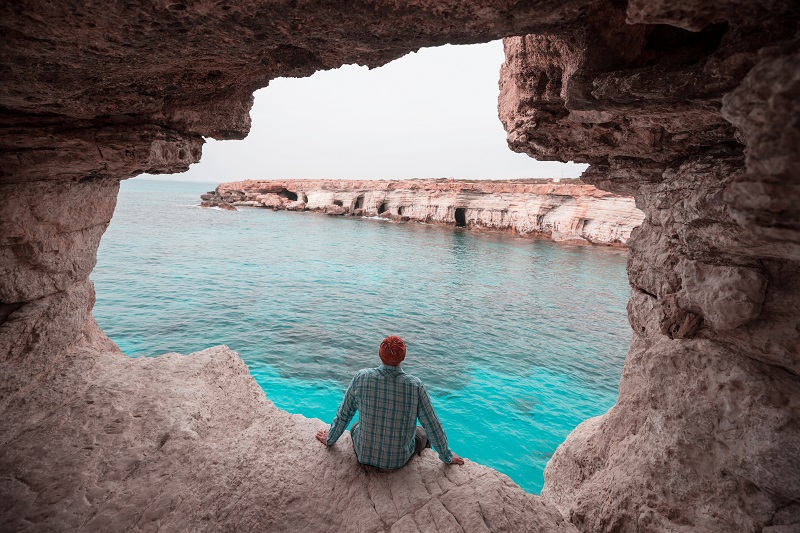 Together with other nations such as Portugal, Israel or Spain, Cyprus can boast of being one of the countries with the highest density of Blue Flag beaches per inhabitant –Cyprus has 960,000 inhabitants–. This is a prize awarded each year by the European Foundation for Environmental Education, which bases its choices on criteria such as safety, water quality, preservation, accessibility or cleanliness. Some of these beaches are also the most popular, something that indicates that their level of attendance does not prevent them from preserving the benefits of their nature. One of them is, without going any further, Nissi Beach, in Ayia Napa, with turquoise and crystal clear water that reveals an entire underwater world to discover and that over time has become the best known beach in the island.

The Painted Churches of Troodos 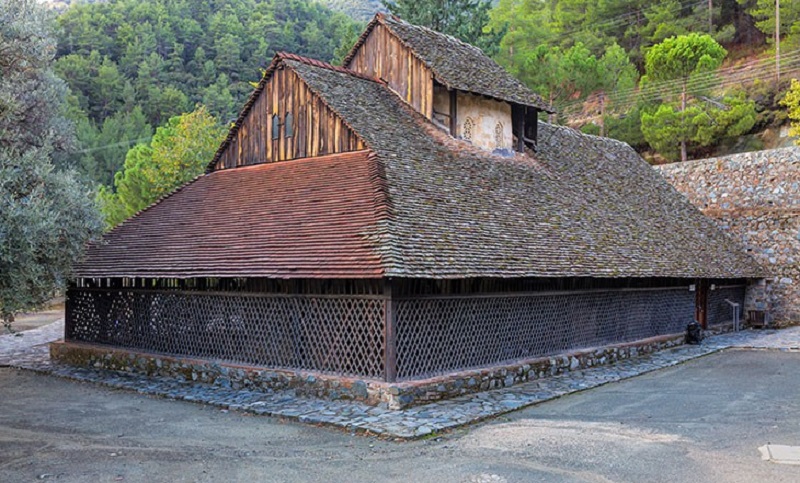 Cyprus has one of the largest concentrations of Byzantine churches in the world, built between the 11th and 15th centuries during Byzantium’s rule over the island. These are known as the Ten Painted Churches of Troodos, which were inscribed on the UNESCO World Heritage List between 1985 and 2001 and boast some of the most representative frescoes and murals of Byzantine culture. They are divided between small towns and villages along the Troodos mountain range, where hiking and trekking routes are organized to discover the best of the interior of Cyprus.

The British Legacy of Cyprus 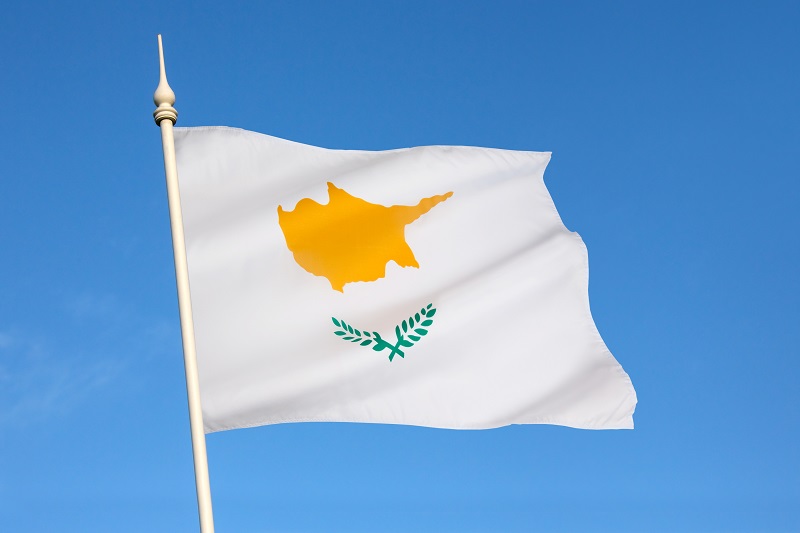 Greeks, Ottomans, Romans, Venetians… There are many different empires and domains that have left their mark on the island over the centuries, something still visible in the streets of its cities. More recently, Cyprus was also under the British Empire, from 1878 to 1960, first as a protectorate and later as a colony. Many things remain of its British past in Cyprus, which are also important for any tourist who intends to visit the island to know, such as driving on the left, that the plugs have three pins and that almost everyone speaks English.

The salad and the potato as sustenance of its gastronomy 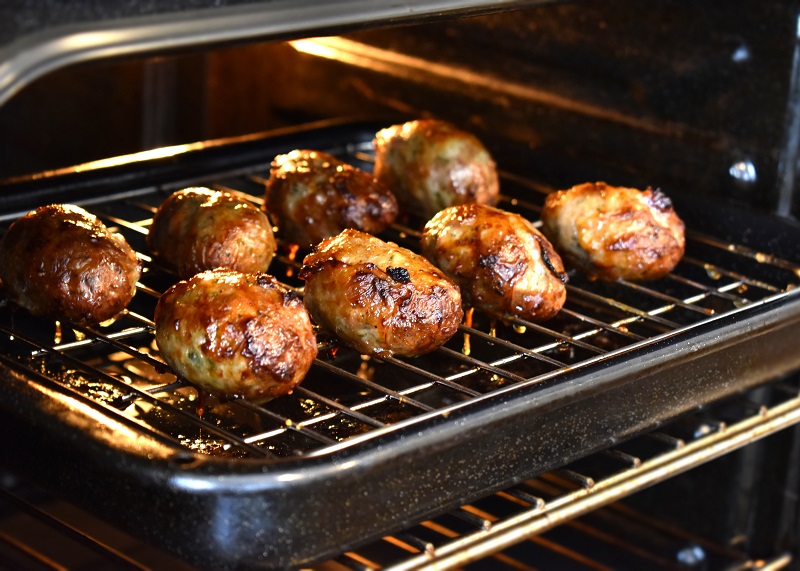 Cypriot gastronomy always starts from the same point: all tables, both at lunch and dinner, are accompanied by a salad, just as it happens in Spain with bread or in some Asian countries with rice. More basic or more complete, all their salad mixes are just as good, although not all of them are equally healthy. Likewise, many meals are also usually accompanied by chips, which turns out to be not only a high-quality product on the Mediterranean island –an important part of its economy is based on this crop–, but also one of the most exported to the international market.