Let’s take a look at the main places of interest in Paris, France, which have a history and some curious facts that will surprise you. Paris doesn’t need a cover letter: it’s number one for travelers looking for destinations around the world. But behind the icons of the capital of France there are some curiosities or interesting facts that we will reveal in the next few lines.

The Eiffel Tower may have been brought down 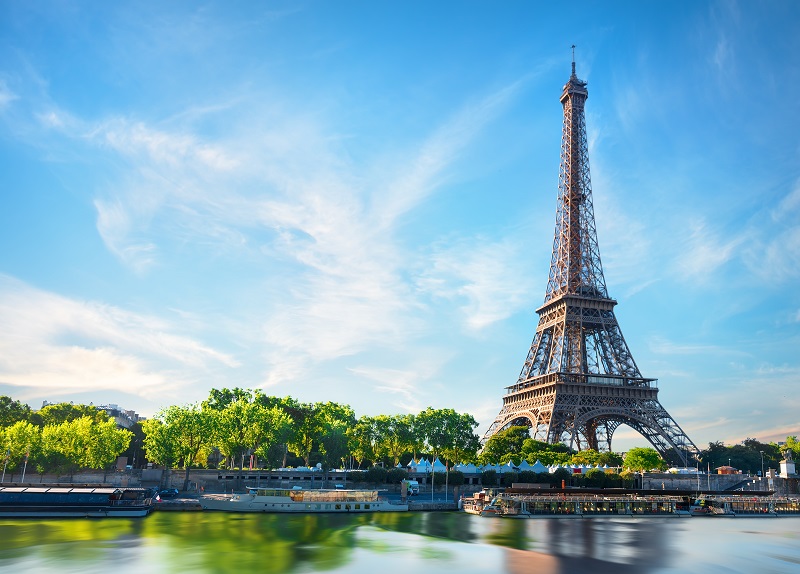 Erected in 1889, on the occasion of the Universal Exhibition in Paris, the Eiffel Tower was the subject of controversy at the time due to its imposing and contrasting figure in the physiognomy of the French capital. For this reason, at the end of the event, the possibility of destroying it was raised, not knowing that over the years this iron construction of 300 m. high, created by Gustave Eiffel, would become the most visited monument in the world. 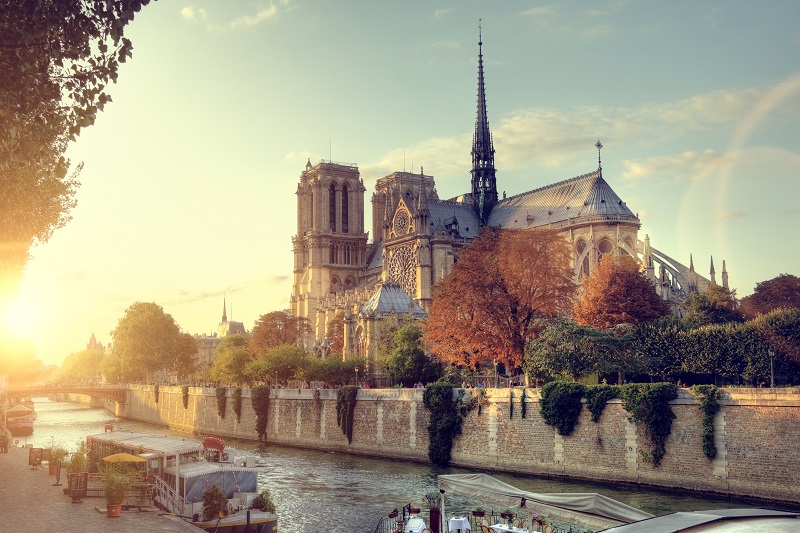 Built between 1163 and 1245, Notre Dame Cathedral has been the scene of important historical events such as the coronations of Napoleon Bonaparte and Henry VI of England, as well as the beatification of Joan of Arc. In 2019 it suffered a spectacular fire that destroyed some of its fundamental parts. The urban advisers assured that its reconstruction will require 5 years due to the need for specialized and sophisticated techniques and labor.

The Louvre, one of the largest museums in the world 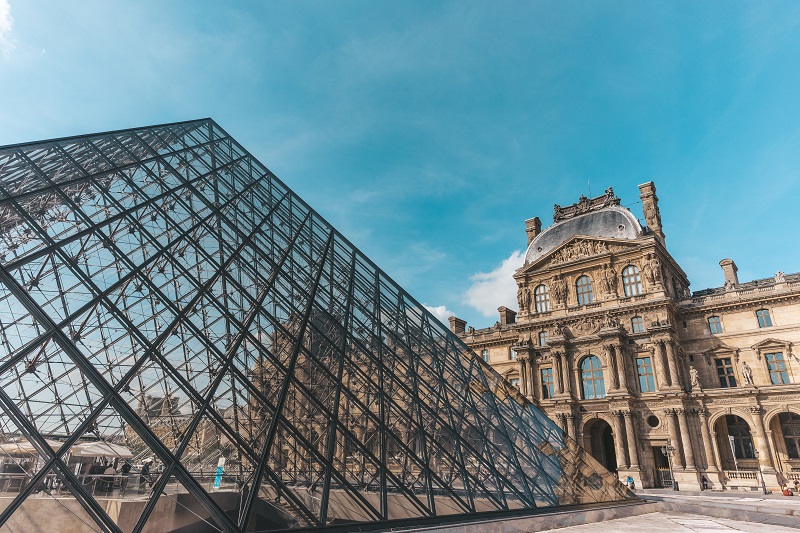 Famous for its masterpieces, the extensive collections of the Louvre Museum are the result of the collecting developed by the French monarchy over several centuries, the Enlightenment, the military victories of the Napoleonic wars and the archaeological campaigns and purchases promoted throughout the century. XIX century. “The Winged Victory of Samothrace”, “The Venus de Milo”, “La Gioconda”, “The Coronation of Napoleon”, “The Raft of the Medusa” and “Liberty Leading the People” are some of the unmissable works.

The Shakespeare and Company bookstore was the setting for several films 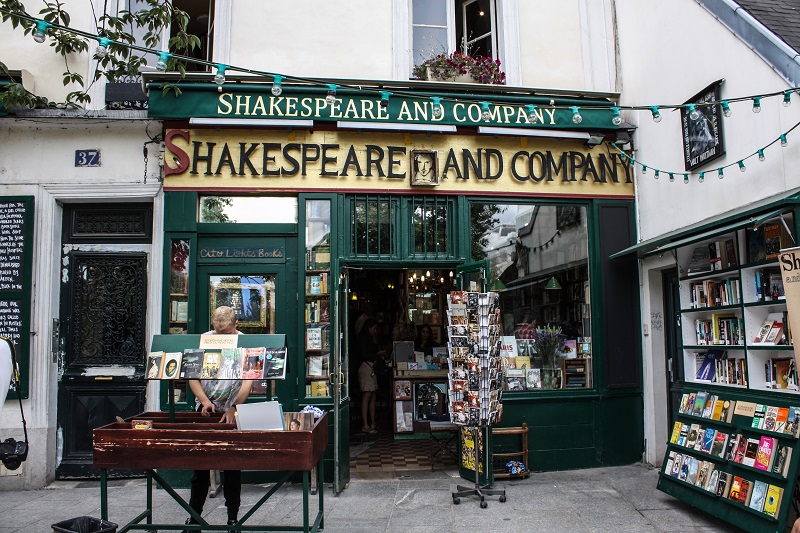 Montmartre, the neighborhood of painters 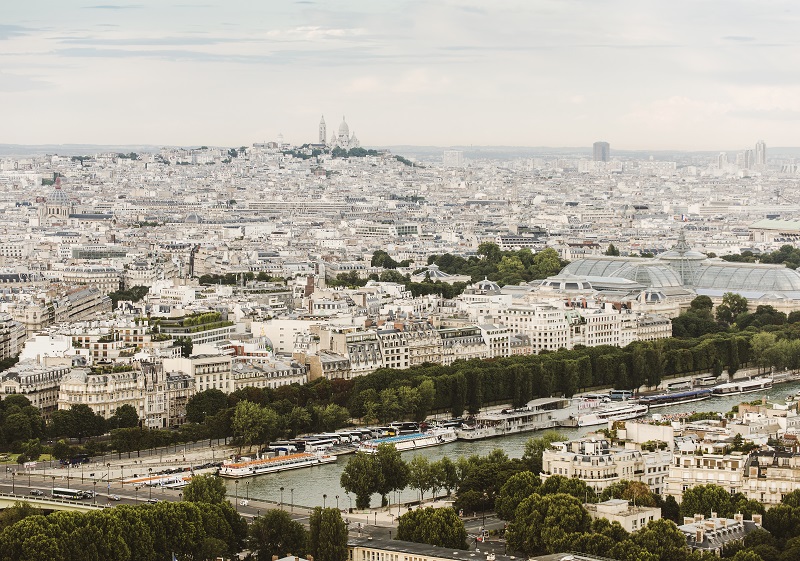 Known as the “painters’ quarter”, Montmartre’s steep alleys were once home to Pablo Picasso and Amedeo Modigliani Both artists lived and worked in a commune, a building called the Bateau-Lavoir, between the years 1904 and 1909. Likewise, artists such as Vincent van Gogh, Henri Matisse, Pierre-Auguste Renoir, Edgar Degas, Maurice Utrillo and Toulouse-Lautrec, were some of those who created some of their masterpieces in the neighborhood. 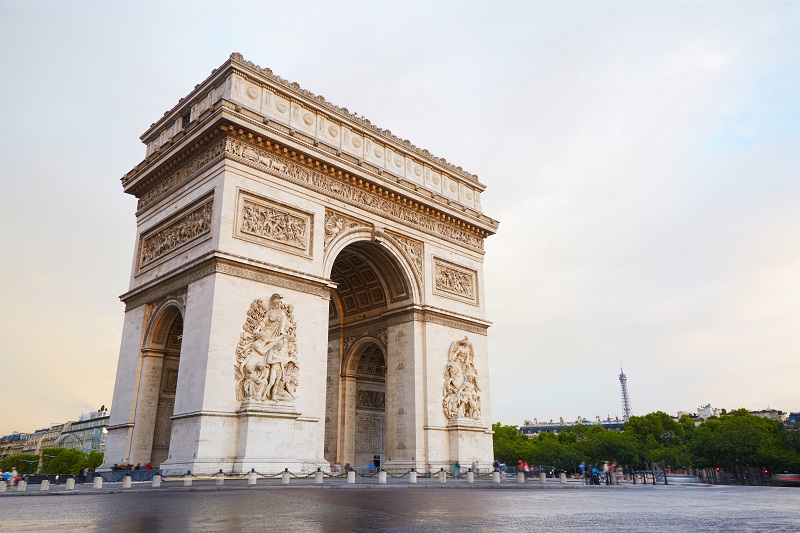 Another city icon is the Arc de Triomphe, a 50m monument. high built by order of Napoleon Bonaparte after his victory at Austerlitz (1805) when he promised his men that “they would return home under triumphal arches”. Inspired by the Arch of Titus in Rome, it is located at the end of Av. des Champs-Élysées. 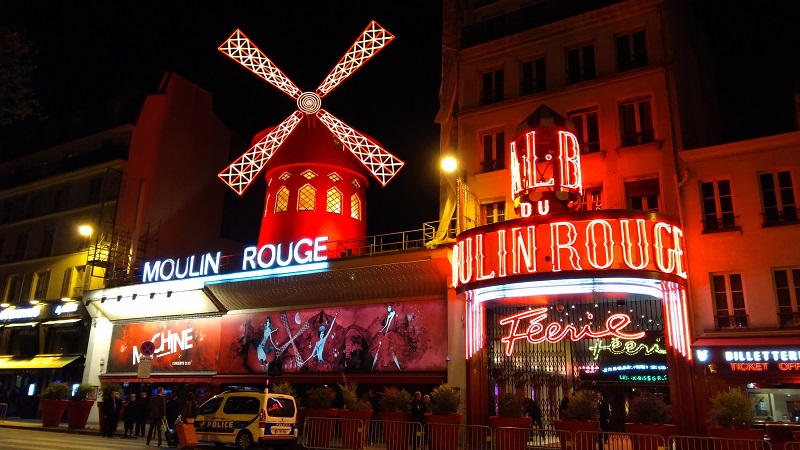 In the red district of Pigalle, on the boulevard de Clichy, is Moulin Rouge, the traditional cabaret opened in 1889. That small place with the imitation of a red windmill on its front slowly became the most famous music hall in the Belle Époque and one of the great places of recreation of Parisian life thanks, in part, to the famous dance of its dancers: the can-can. Moulin Rouge is a cabaret opened in 1889, which became one of the great places of entertainment in Paris life. To enter its facilities is to go to a time of artistic splendor in Paris, and to the place where names such as Edith Piaf, Ginger Rogers, Frank Sinatra, Charles Aznavour, Joséphine Baker, Bing Crosby and Sacha Distel passed, among many others. others.

The capital of fashion 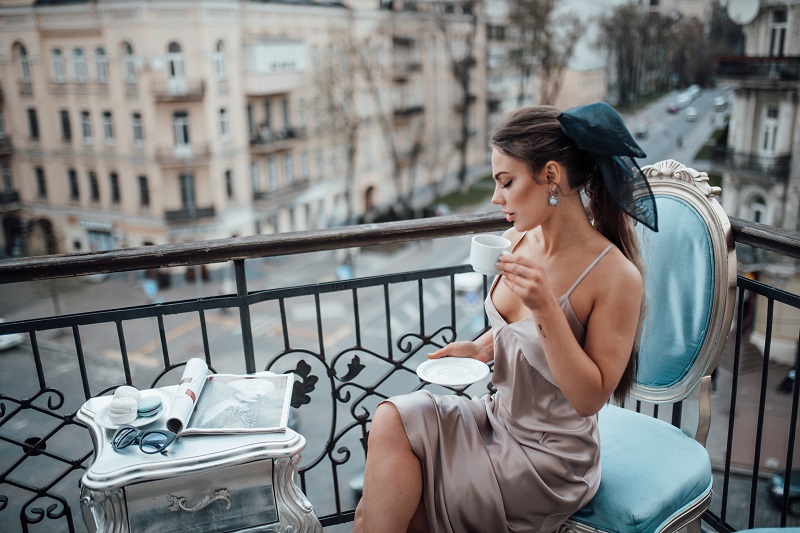 Those who are interested in the facet of Paris, as “Capital of Fashion”, will be able to tour the neighborhoods that bring together large department stores, international designer mansions and small local boutiques. You can start in the La Madelaine area, go through the Opera, Place Vendôme and rue de Rivoli to get a general idea of ​​all the options that Paris offers when facing an afternoon shopping. On the other hand, the famous Galeries Lafayette located on Boulevard Haussmann or in front of the ation of Montparnasse are worth a visit to get to know them, go through them and acquire some high-end product.