Bohemian, traditional and authentic. These are the three words that, together, would better define what a travel experience to the Czech country offers us. The curiosities of the Czech Republic that you are going to discover next will probably make you want to take an in-depth trip or go back to appreciate every detail.

The largest number of castles in Europe 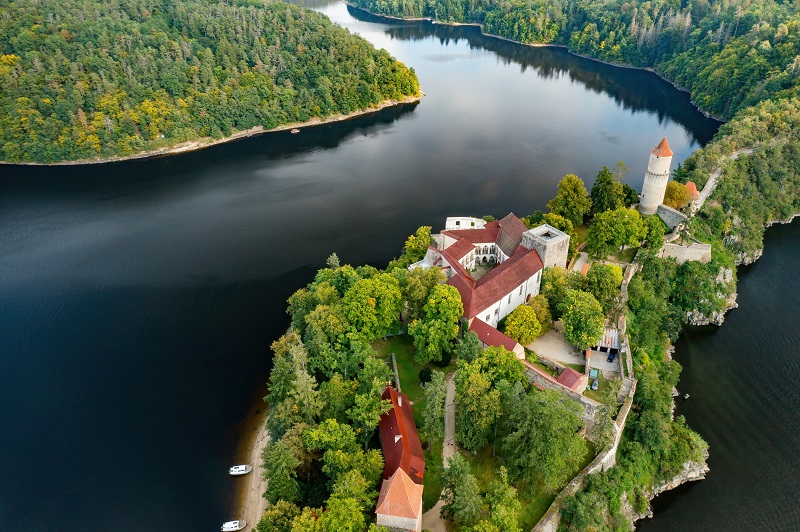 There are more than 2,000 castles and palaces in the Czech Republic, many more than any other European country. The best known are the castle of Hluboká, Orlík, Lednice and the Český Krumlov castle of state origin.

The favorite hobby of the Czechs 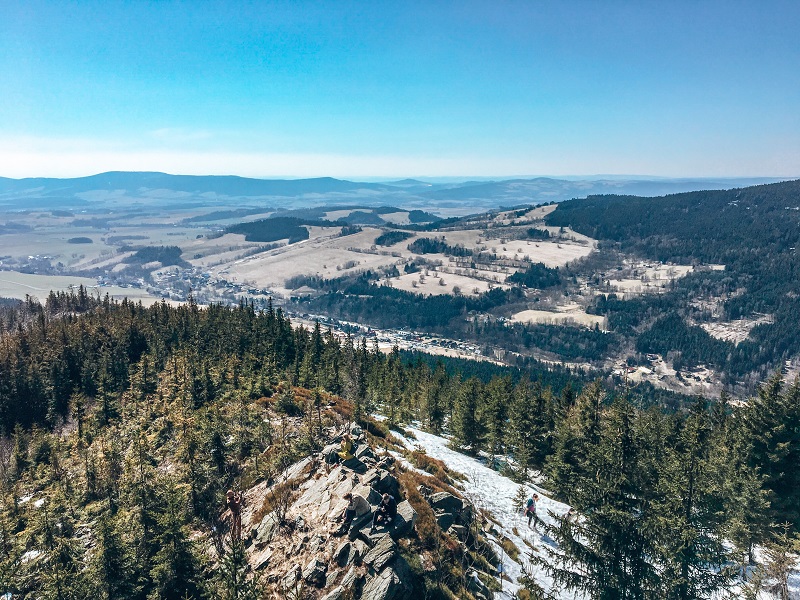 Each country has its own preferred national sport. That of the Czechs is not exactly an Olympic sport, but it is lived and carried out with the same passion. The favorite hobby of Czech citizens is mushroom picking.

Religious curiosities of the Czech Republic 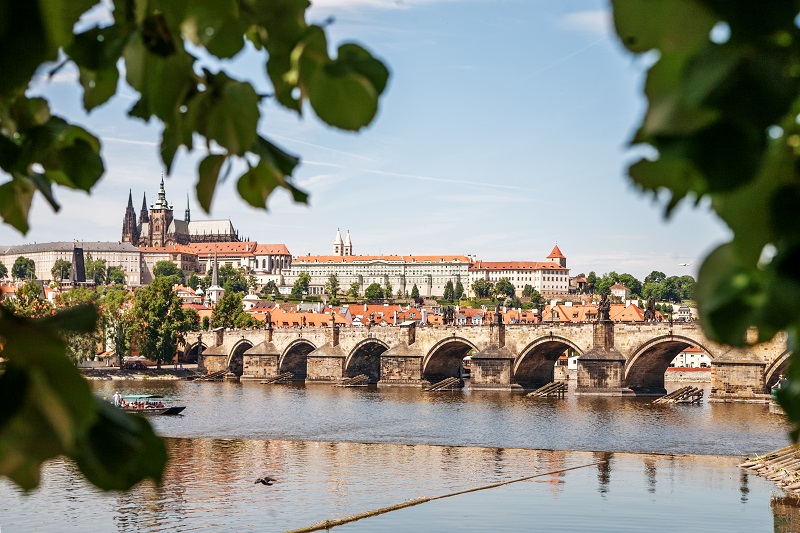 The Czech Republic is on the list of the least religious countries in the world. Much heritage is preserved in the form of church architecture, but with its own personalization that makes the social point of view very clear about it. 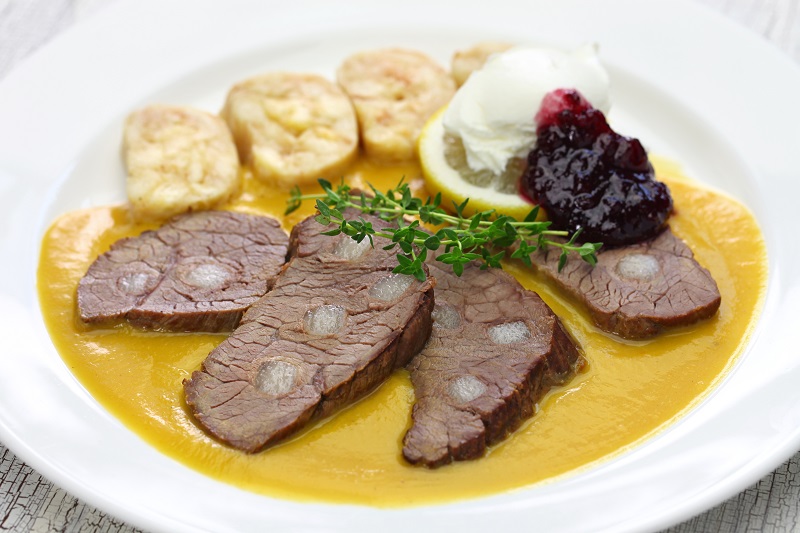 Although the euro is not yet used in the Czech Republic, the country has a fairly advanced economy and, far from what the tourist might think, a good standard of living. It has an approximate unemployment rate of 2.2% (one of the lowest in the European Union). It has been considered as the most prosperous and stable of the post-communist countries. One of the most powerful brands in its economy has been Škoda whose cars are sold in more than 100 countries and was founded in 1895.

Prague, the most beautiful city in Europe since the 18th century 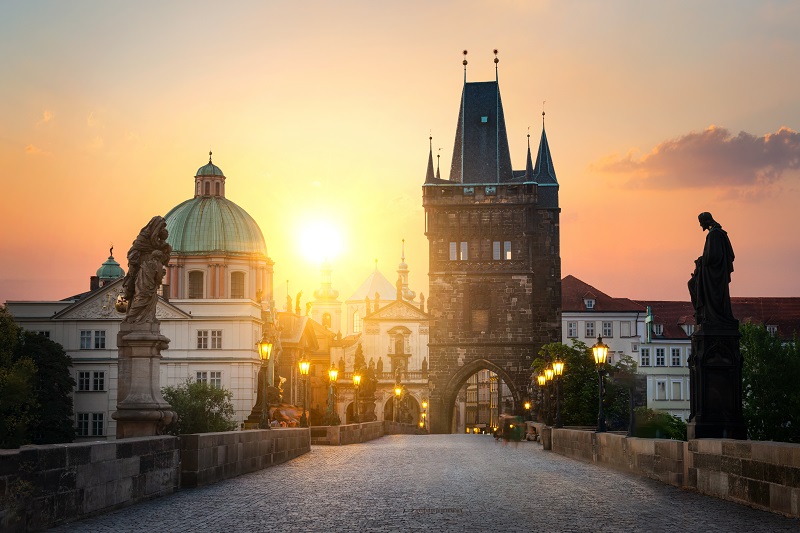 The country’s capital offers a picture that many travelers return to again and again to enjoy. The castle that is located there, is the largest in Europe with no less than 700 rooms. The nights smell of candy and cinnamon and the walks are filled with musicians, vendors and even painters. Here art is enjoyed live and in every corner.

Historical curiosities of the Czech Republic 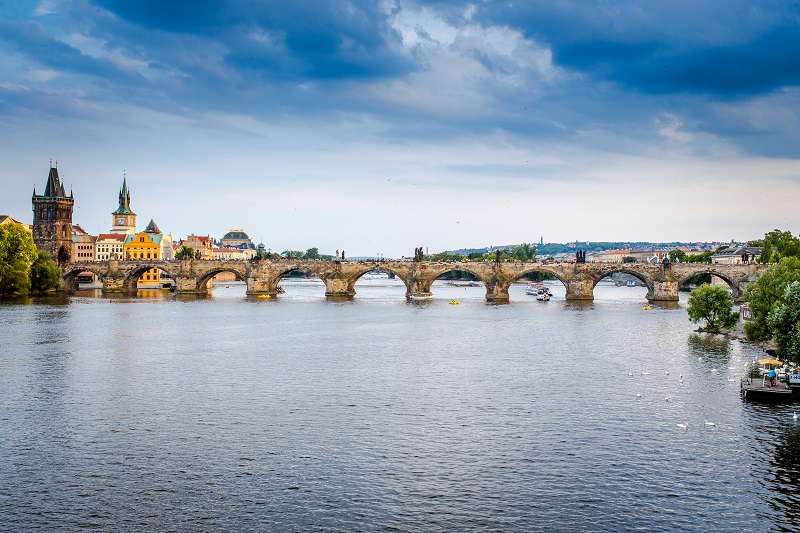 On January 1, 1993, the Czech Republic gains its independence, as does Slovakia, which together had formed Czechoslovakia for years. Now the Czech country has 13 regions of its own or kraje in Czech whose capital is considered the most beautiful city in Europe: Prague. 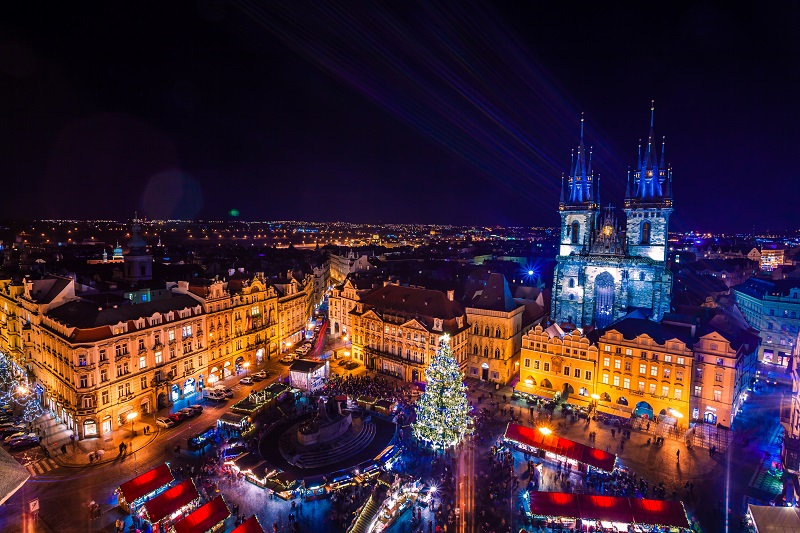 There is another city in the Czech Republic that is, in fact, the second most visited in the country after Prague. It is called Český Krumlov and, for some, it is the most beautiful city in the country. You will have to judge for yourself.

To travel to the Czech Republic, you need to change your currency, in this case, from euros to Czech crowns. The idea is that the currency exchange is as cheap as possible, so we invite you to do a simulation right here, in the application, so you can see how cheap it can be to make your trip to discover all these curiosities and many more stuff. In fact, we have compiled a list of articles on our blog with resources to lower costs on your trip or enjoy it from other perspectives.