If you are reading this it can mean two things; that you are a curious traveler and you like to be informed or that you plan to visit Portugal soon. Have we got it right? Be that as it may, and be these two reasons or any other, we thank you very much for being here sharing your time with us. Portugal is one of the oldest nations in Europe, since it was “born” in the year 1139. Its first king, Alfonso I Henriques, came to power shortly after the birth of this nation, approximately in the year 1143. In the year 1910, Portugal went on to become a republic.

Did you know that Portugal has been one of the greatest world powers? Civilizations such as the Celts, Romans, Greeks, Muslims and Jews have coexisted in this country. In addition, in the past, the Portuguese empire came to dominate almost half the world. Surely you have already visited our Portuguese neighbors, but that does not mean that you know all their secrets, do you want to discover them? Today we tell you 6 interesting facts that you surely did not know about Portugal. The journey begins! 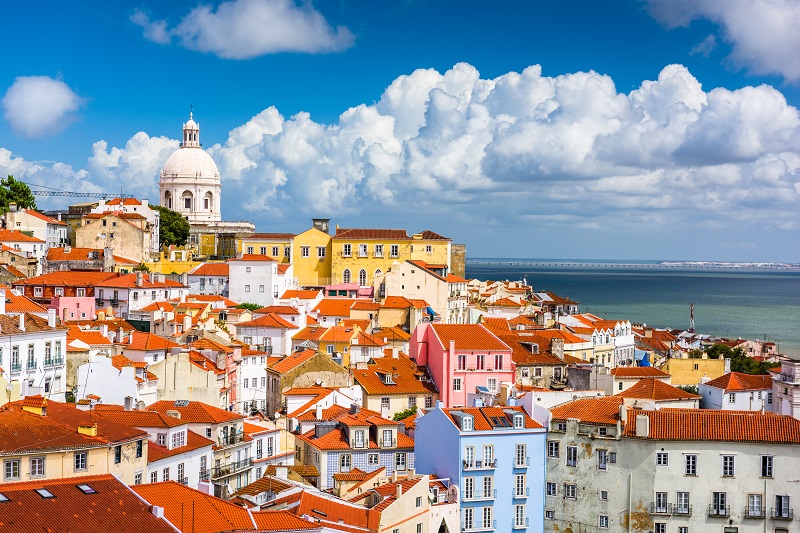 You already know that Portugal came to dominate almost half the world, but did you know that the Portuguese language is spoken in 9 different countries? More than 236 million people around the world speak Portuguese as their native language. 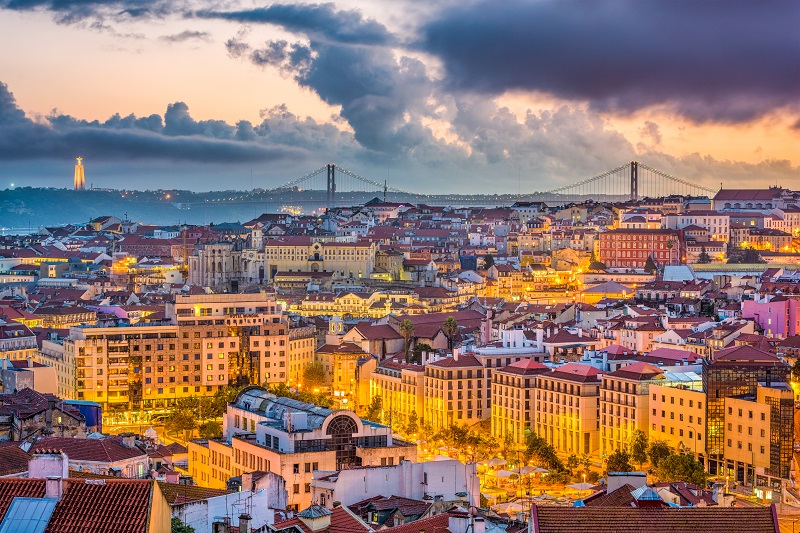 In November 1755, coinciding with the celebration of All Saints’ Day, the capital of Portugal was surprised by an earthquake that almost destroyed the city. Not enough of this, approximately 40 minutes after the earthquake, a tsunami followed. It is estimated that thousands of people lost their lives and almost 90% of the buildings were destroyed.

Oldest Bookstore in the World 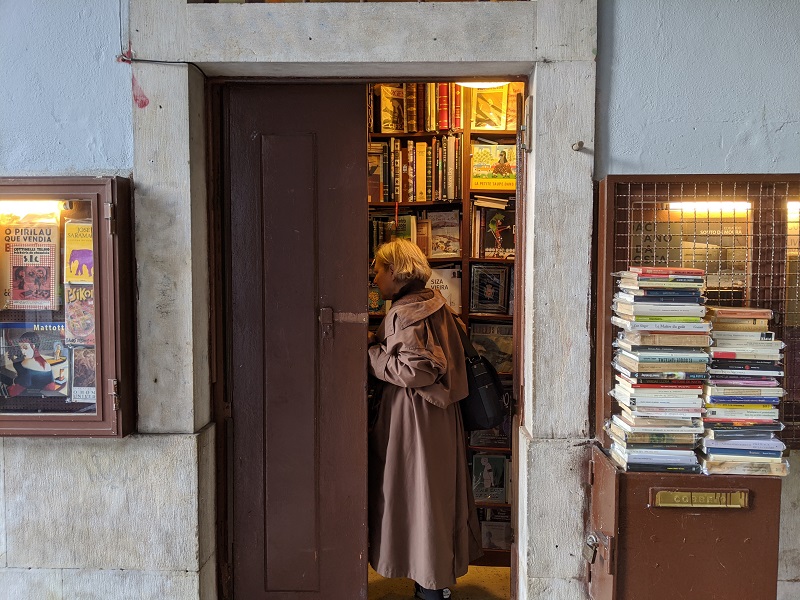 The oldest bookstore in the world is here. If you decide to visit Lisbon, it is a mandatory stop on your trip. It was founded in 1732, by Pedro Faure at Rua Diereito do Loreto. However, in 1775, the great earthquake that we have mentioned before, destroyed this place. The founder, unable to manage the business again, sold his bookstore to the Bertrand brothers. Currently, the Bertrand brand is the largest bookstore chain in Portugal. And the smallest in Europe too, it is the Livraria Simao in the Baixa neighborhood in Lisbon. 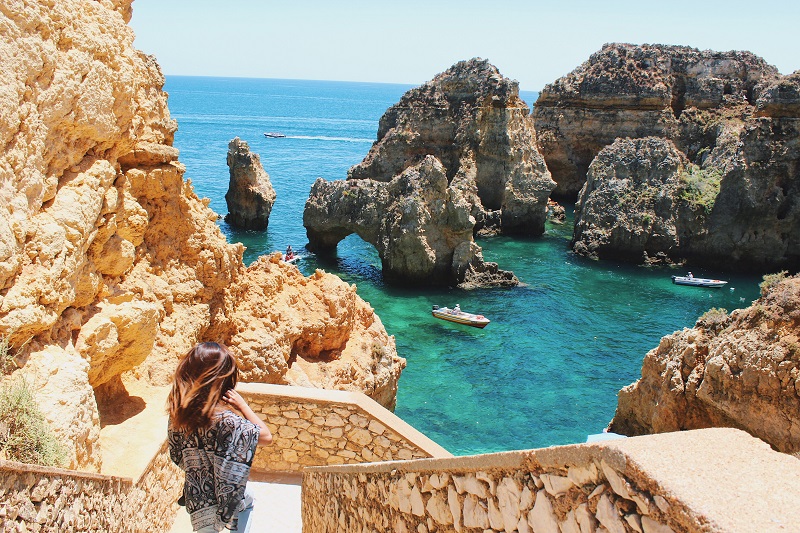 The longest dictatorship in Europe was in this country. The authoritarian regime remained in power from 1926 to 1974, with Antonio de Oliviera Salazar. The so-called carnation revolution overthrew this regime in 1974. 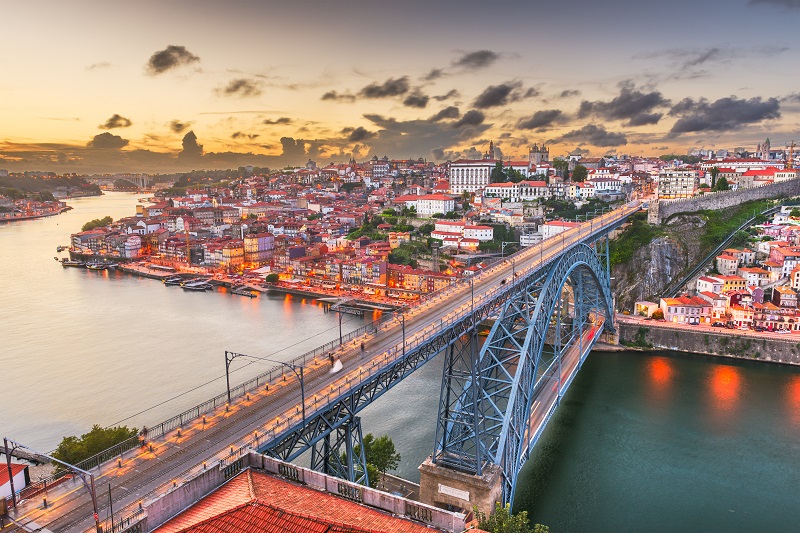 Once again, winning as a country in Europe. In this case, the Vasco da Gama bridge is the longest bridge in Europe, with more than 12 kilometers in length. 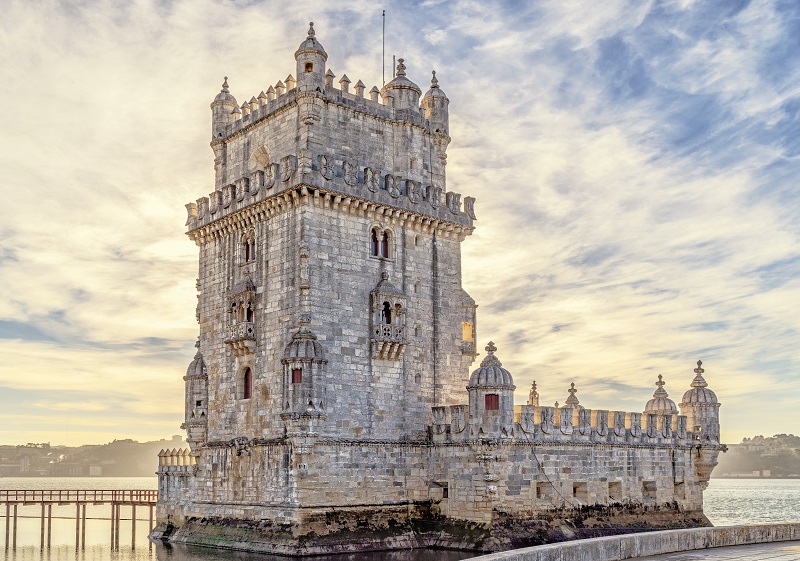 As a last curiosity, a fact that makes us especially excited. Portugal is a pioneer country in renewable energies. Nearly 70% of its energy resources are produced through hydro, wind, and solar power.

There are many more curious facts about this wonderful country. For example, the Portuguese government has a list of 80 pages of names that you cannot give your children, it has a wide gastronomy with more than 1000 different recipes, we advise you to try the traditional Pastéis de Belem and or port wine. Portugal had great explorers, like Magellan, the first to circumnavigate the earth, and Vasco da Gama who discovered the route to India. Nazaré is a small coastal town known worldwide in the world of surfing, since the highest waves in the world are surfed here.