The Most Interesting Facts about Italy 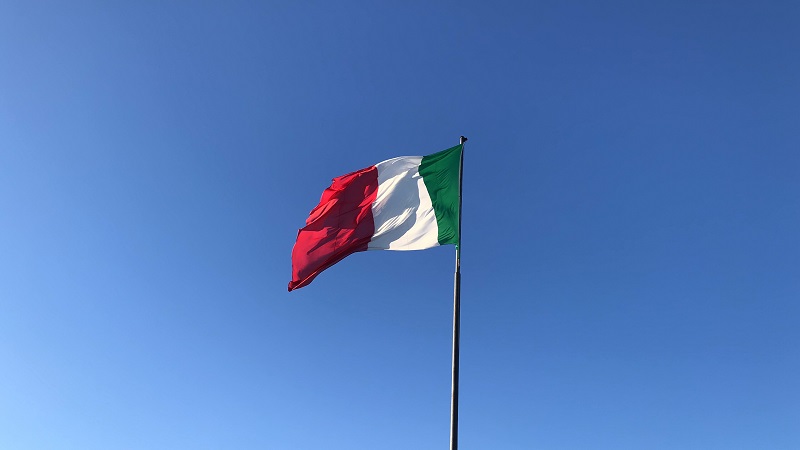 Italy has undergone major changes throughout its history, being unified only in 1861, after a period called Il Risorgimento. With so many changes in customs, peoples and names, it is practically impossible not to have curious facts about the country of the boot. Knowing this, we will now present the main curiosities about Italy:

The fourth most populous country in Europe

Italy is the fourth most populous country in Europe, with approximately 59 million inhabitants spread over an area of ​​301,268 km². Quite a lot of people, isn’t it? Now think that every 1 km there are 200 people. This is due to the country’s high birth rate and low mortality.

Superstition is a Tradition You know that grandmother’s advice, about not going under stairs or crossing the street when you see a black cat? Superstitions like these may seem banal to a large portion of Brazilians, however, in the country of the boot they are taken very seriously, regardless of age. A good example is the tradition of getting married on rainy days, as it brings good luck to the bride and groom, and avoiding the number 13, which is seen as the unlucky number. For that reason, if you travel to Italy, don’t belittle superstitions and jump on the bandwagon. 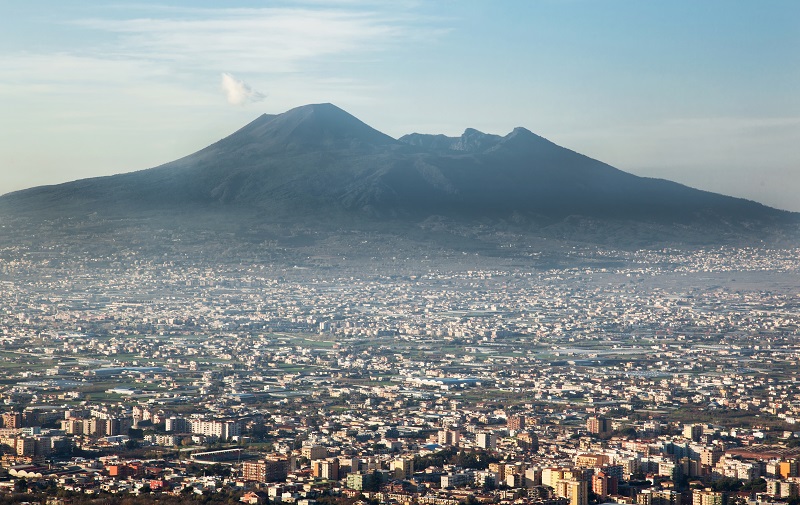 Travelers from all over the world come to Italy to experience its stunning natural landscapes, and volcanoes are often included in these itineraries. Vesuvius, Etna and Stromboli are the best known and, coincidentally, they are all active. In fact, the Etna volcano is considered the largest on the entire European continent. Have you ever thought about visiting a place like this?

Water fountains are a historic landmark 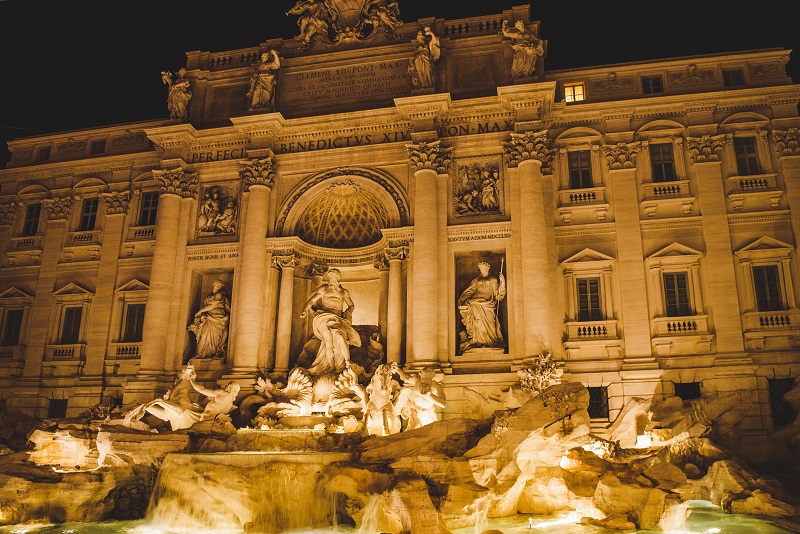 The capital of Italy alone has 50 water sources scattered throughout the city, not counting the tiny fountains and small spouts in Rome. The Fontana Di Trevi is the most famous in the country, built in the mid-1600s by Pope Urban VIII. Thousands of visitors flock to the fountain every year to toss a coin, which are later collected and given to the Red Cross.

Italy, the birthplace of great inventions 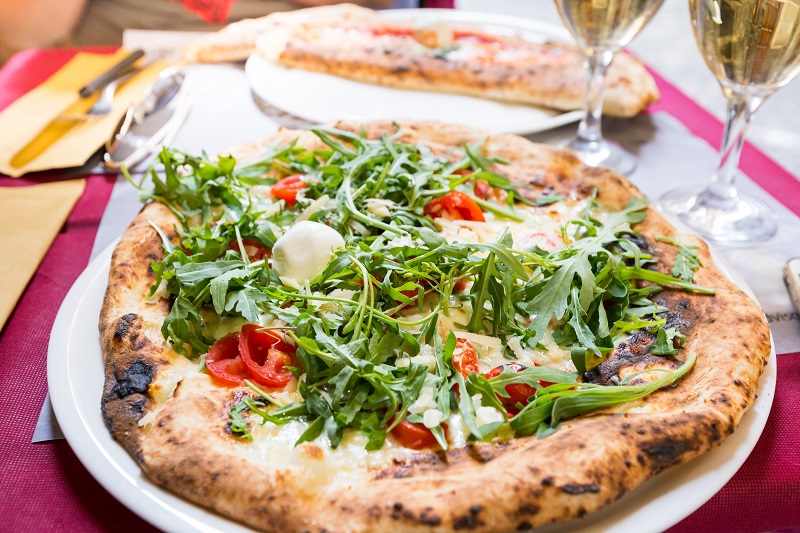 It’s a general consensus that pizza, ice cream and nutella are genius creations of Italians, right? But I bet you didn’t know that everyday objects like glasses and the phone were invented in the country of the boot as well. In addition, the piano, violin and other musical instruments were created in Italy. So if you like orchestras, thank them!

Pasta was served as a sweet dish 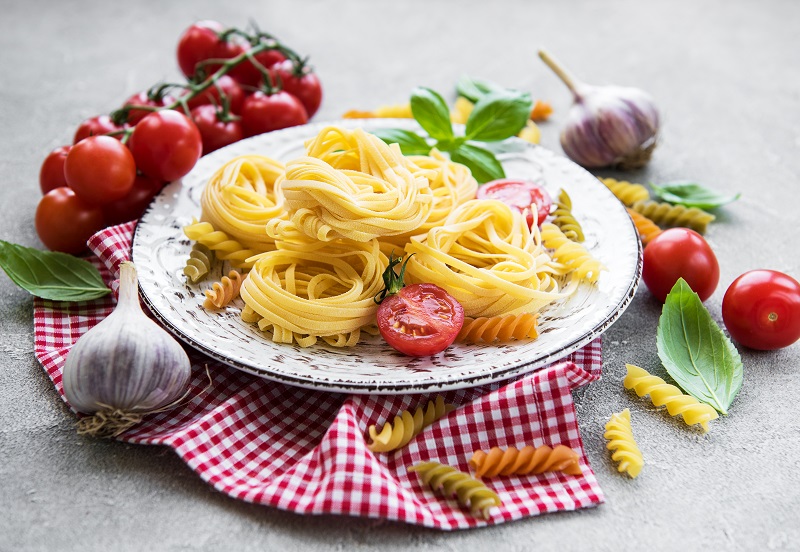 Yes, you read that right! Pasta was originally introduced as a sweet dish to Italians, commonly served with honey and sugar. The traditional tomato sauce (highly praised, by the way) was only added to the pasta in the 17th century, revolutionizing Italian gastronomy. Currently, there are 500 different types of pasta that are consumed across the country.

You know about coffee? 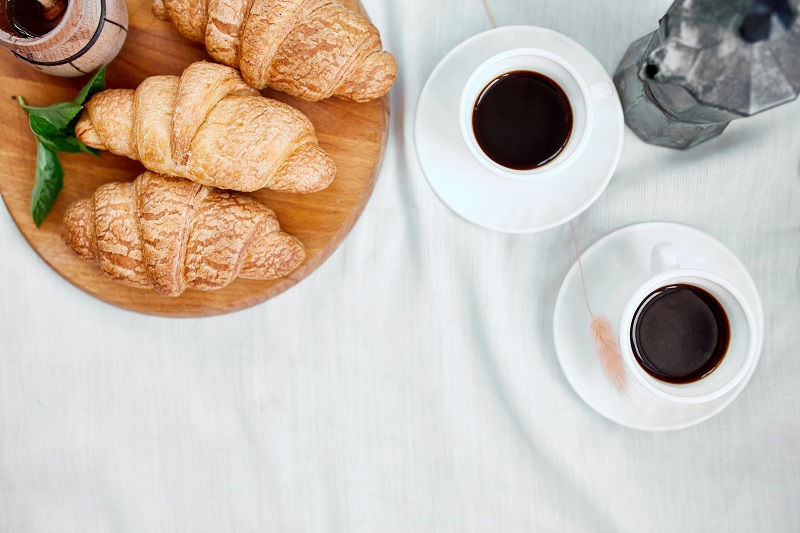 Although not the birthplace of coffee, Italy is well known for its delicious espressos, ristrettos and cappuccinos, developed and perfected over time by Italians. One of the best-known public cafes in Italy, and perhaps the world, is Caffè Florian, founded in 1720 in beautiful Venice. The cafeteria has become more than a place to consume the drink, Florian is also an environment considered historic and a point of visit for thousands of travelers.