Finland is one of the most interesting countries on the European continent. Known as the land of a thousand lakes, it borders Sweden, Norway and Russia. In addition to enjoying spectacular landscapes and being the home of Santa Claus, it has a lot of incredible things. These are some curiosities of Finland that you may not have known before and that you will surely love to discover.

The land of a thousand lakes 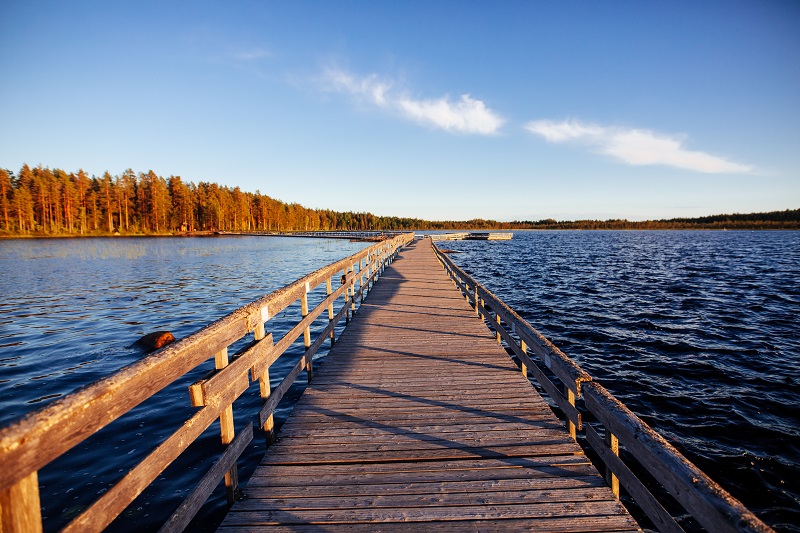 As we told you before, they call it that because there are more than 180,000 lakes in its territory, which means that 10% of its surface is made up of water. In terms of their size, they are second only to those of Russia. Lake Saimaa is the largest in Finland, the fourth largest in Europe and the second largest in the European Union, with almost 4,400 square kilometers of extension. Finnish lakes were formed from the last ice age and therefore, despite their large size, they are not very deep. Only three lakes are over 300 meters deep. 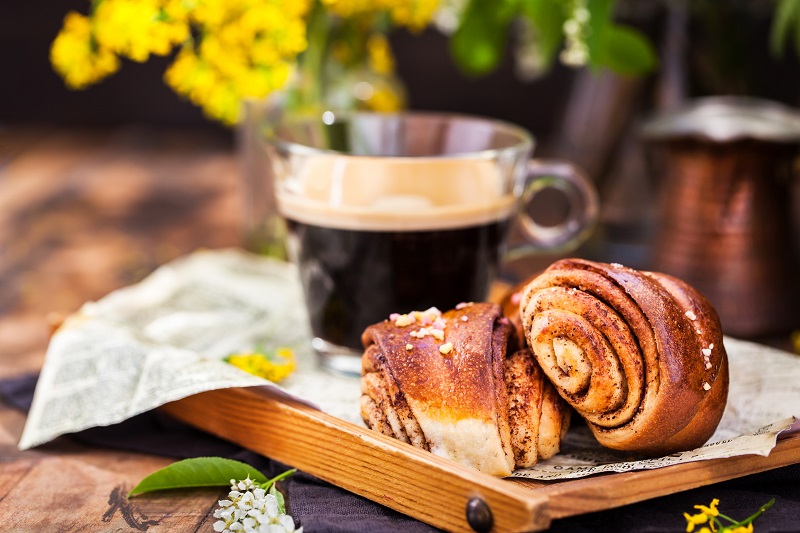 Its inhabitants are the largest consumers of coffee in the world. On average, each Finn drinks about 12 kilos of coffee a year, twice more than Italians, three more than Americans and four times more than the British. It is also the country with the highest annual consumption of milk per capita in the world; although, equally, they are lovers of any dairy derivative, such as yogurts and cheeses. 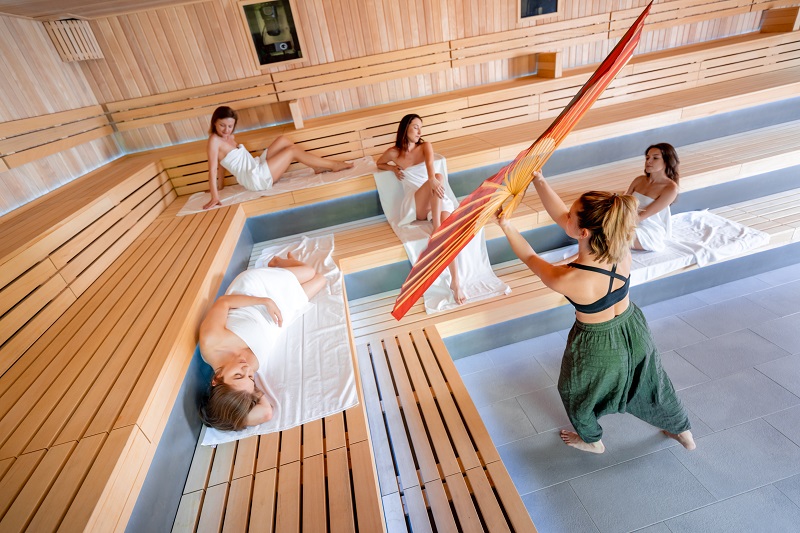 While in the United States there are more cars than people, in this Nordic nation there are more saunas than cars. This custom is part of their culture and they usually enjoy it at least once a week. The most typical day to do it is Saturday.

Finnish is a peculiar language 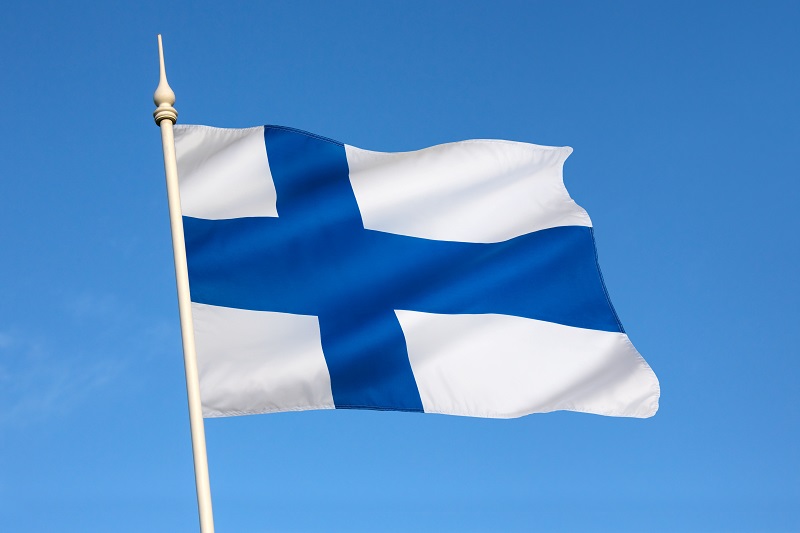 Although Norwegian, Swedish and Danish are quite similar to each other, Finnish is totally different. This is because it is not part of the Indo-European family, but belongs to Finno-Ugric, a subfamily of the Uralic languages ​​that also includes Hungarian and Estonian, among others. The official languages ​​of the country are Finnish and Swedish, although part of the population also speaks Russian, English or Sami, the indigenous language. 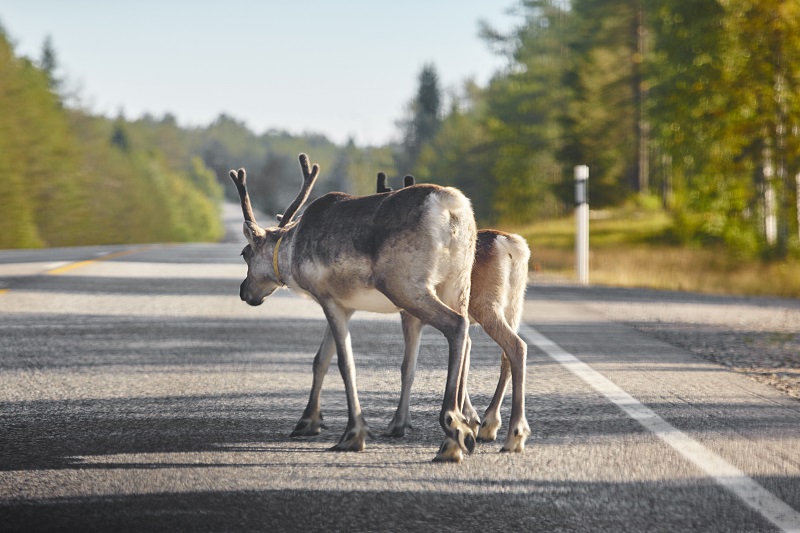 The Finnish passport is the fourth best in the world, an honor shared with Spain, Italy and Luxembourg, and only surpassed by that of Japan, Singapore, South Korea and Germany. With it you can travel to almost 190 countries, specifically 188, without the need for a visa.

The happiest in the world 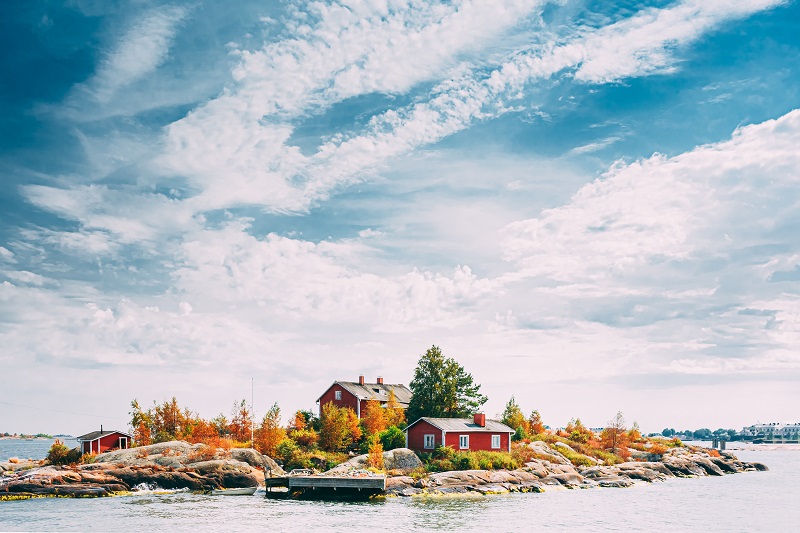 Despite the cold, it is considered one of the happiest countries in the world. This is indicated by the UN World Happiness Report, where it almost always occupies the first positions. The year 2020 was very difficult due to the pandemic and even so, Finland appeared in the first place. To prepare this list, many aspects are taken into account, such as life expectancy, freedom or the situation of the economy, among others. 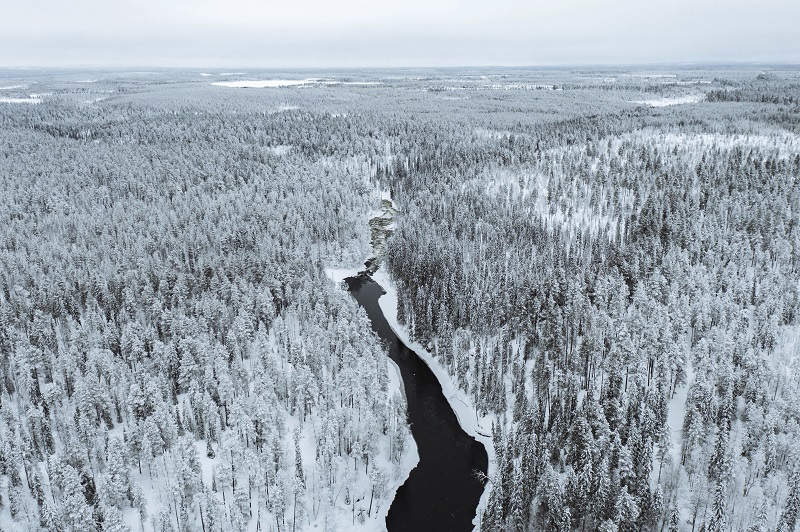 If 10% of its surface is occupied by lakes, more than 70% is covered by forests (which in size would translate into an extension similar to the total of England or Italy). Thus, it is one of the European countries with the most forests and they abound with pines, firs and birches.