Here are some very interesting facts about Bulgaria that you probably didn’t know. They are curiosities that will surprise many visitors to the country. I hope to bring you something new and that all this will help you on your next trip to Bulgaria. I also think that it will be useful for you to make a decision and plan your visit well in this little Balkan paradise.

The movement of the head 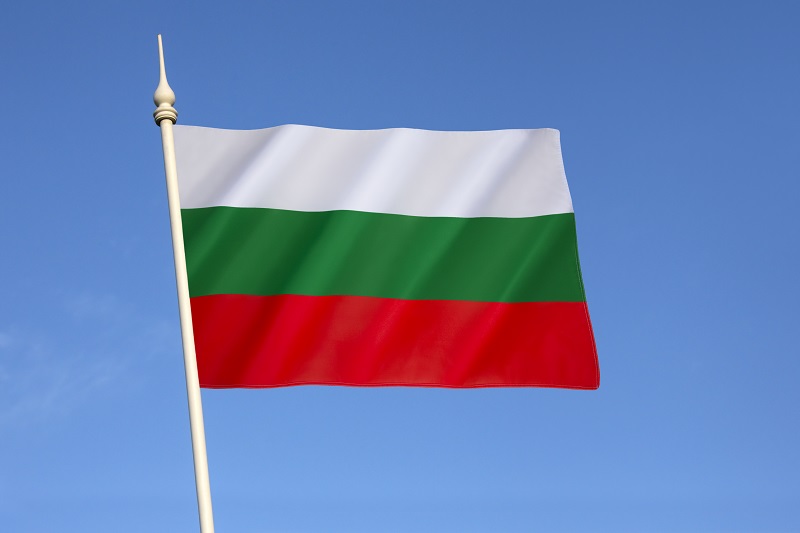 Did you know that there is something very interesting that Bulgarians do, unlike everyone else. When they deny they move their heads up and down. To nod they move it from left to right. That is, no is a yes, and yes is a no. Keep this in mind when you go to shops, restaurants or when you are talking to local people. Many people will not understand what you mean. To keep things simple, instead of shaking your head I recommend you answer with DA (which means Yes to assent or confirm) and NE (which means NO to deny or reject). 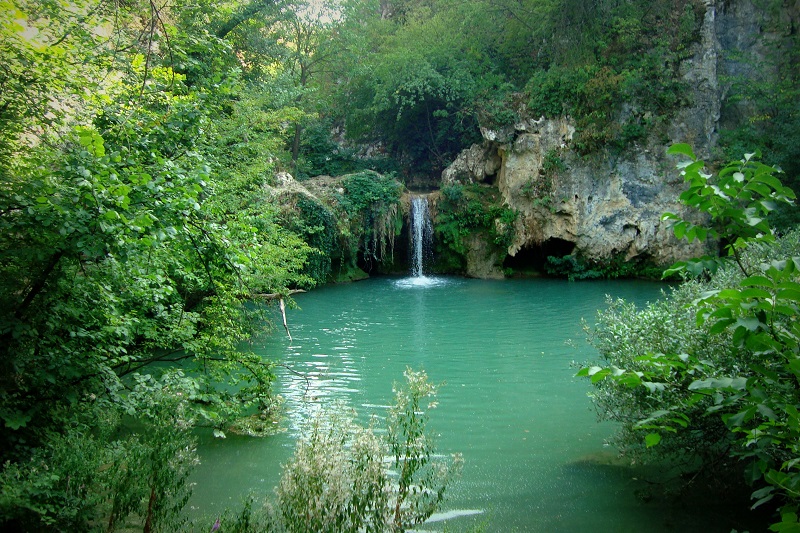 Bulgaria is the second European country with the most natural hot springs after Iceland. On the Bulgarian territory there are more than 500 sources of mineral waters. The temperature of the water in the springs ranges between 25 and 103 degrees Celsius. Thanks to the abundance of mineral waters, many hotels take advantage of this natural resource and have become spas with modern facilities. Bulgaria is gradually becoming the top destination in Eastern Europe for spa and health resort tourism. 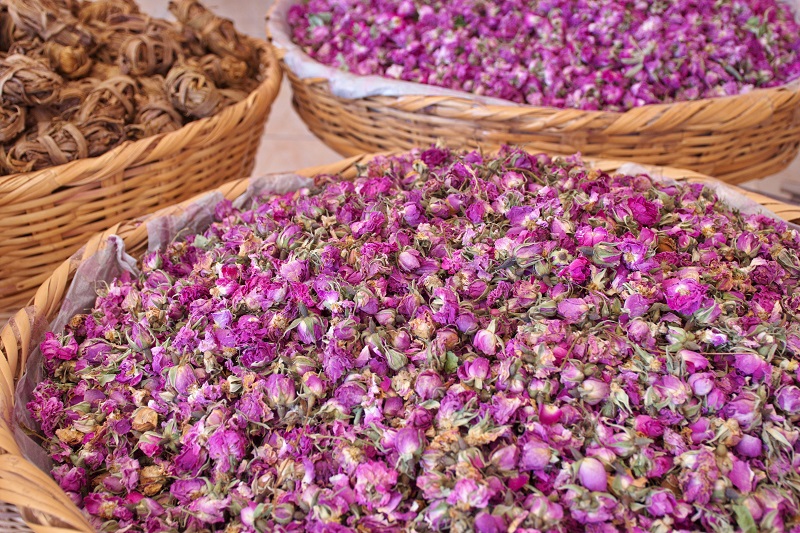 Bulgaria is among the great producers of Rose Oil. Currently almost 85% of the oil is produced in Bulgaria. In the past, the process based on distillation was traditional and was carried out manually. Today everything is quite automated with new technologies. The final product is widely used in cosmetics. To get 1 liter of oil, it is necessary to collect between 3 and 5 tons of rose flowers. Most of the rose fields are in the Valley of Roses, the area between the cities of Kazanlak and Karlovo. Every year in the month of June, thousands of tons of rose flowers are collected for the subsequent production of this liquid treasure. The flower collection campaign is inaugurated with massive parties in all the towns. There is music, fairs, contests, even a queen of roses is chosen. 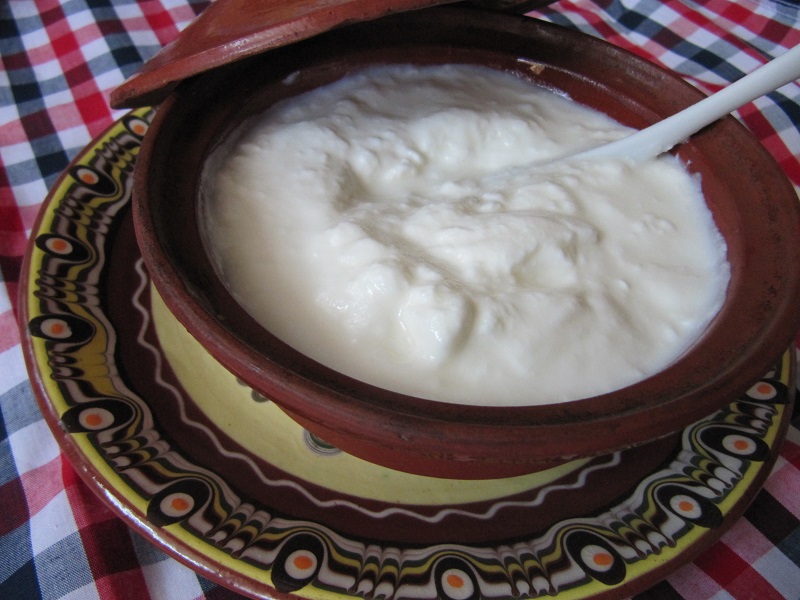 Bulgarian yogurt (in Bulgarian Kiselo Mlyako) is unique in the world thanks to the bacteria it contains and which causes the fermentation of fresh milk. Our yogurt is considered among the first probiotic foods in the world. The ancient Thracians who lived on the territory of Bulgaria 7000 years ago already knew how to prepare it. There are scientific studies that confirm the beneficial effect on the human intestine. Furthermore, it is believed that the bacterium Bacilius bulgaricus itself can only be cultivated in Bulgaria due to the country’s specific climate. Thanks to this process, the yogurt has an acid taste and a lot of consistency. It is eaten at any time, is sold in all shops and is widely used in Bulgarian cuisine for the preparation of many dishes.

Bulgaria as a state 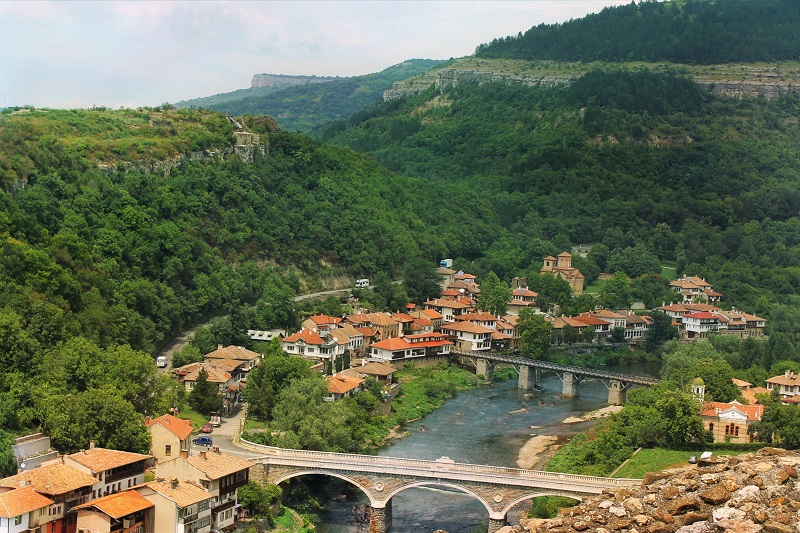 Bulgaria is one of the oldest states on the European continent. It was created as a country in the year 681 by Khan Asparuh, the first ruler of the state. Since then the country continues to be called Bulgaria, it has not changed its name during these more than 1350 years. You have other information in the publication Information of Bulgaria. Precisely because it is an ancient country, Bulgaria is a paradise for archaeologists and historians. Hundreds of necropolises have been discovered from the times of the Thracians, the tribes that lived on the territory of Bulgaria thousands of years ago. Much of the archaeological remains are still unexamined. Everywhere you can still find many remains and objects of the ancient inhabitants of these territories. The Kazanlak gold hoard is considered the treasure.

The city of Plovdiv Plovdiv is one of the oldest cities on the European continent and is among the six oldest cities in the world. Plovdiv can be compared in age with Troy as it existed even before Rome and Athens. The archaeological remains found justify that this place was already inhabited approx. 8000 years in the Neolithic era. Plovdiv is one of the few European cities that has not moved to this day. The city was initially called Eumolpia. Later it changed its name several times until it stayed with its current name. Plovdiv has a spectacular old town. You can walk for hours and hours through its charming narrow streets. A paradise for travelers with a cultural profile, with an abundance of archaeological remains and monuments.

Some very strange letters will catch your attention like Ъ (an A pronounced with a very closed mouth), Щ (a combination of letters sh and t) or Ж (a consonant that sounds very similar to what Catalans say when pronouncing Jordi). As you can see, there are many others with a somewhat strange appearance: Б, Г, Й, ​​У, Ф, Ц, Ю, Я… Well, that is the Cyrillic alphabet.