If we think of Switzerland, we probably think of the best chocolate in the world, cheese, watches and, if you like sports, Federer, right? Well, this Central European country is much more than some delicious typical foods and the best tennis player in history, and to prove it to you we have put together this list of curiosities of Switzerland. Do you want to meet them? Keep reading and discover them all!

The Swiss are slow to marry 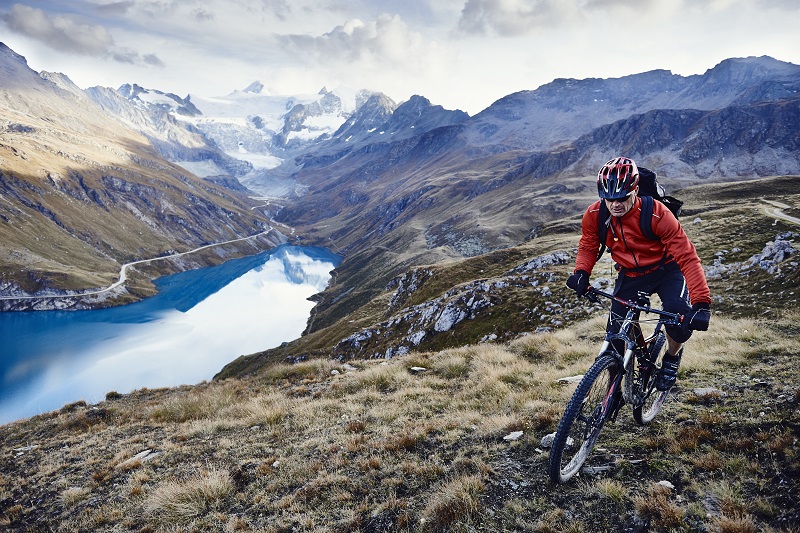 The Swiss take their time to start a family: according to a United Nations report, the average age of marriage for men is 31.8 years and that of women is 29.5 years. This is coupled with a second closely related statistic: Swiss women have their first child, on average, at the age of 30.4. This makes them the oldest women to do so in all of Europe.

University is not expensive in Switzerland 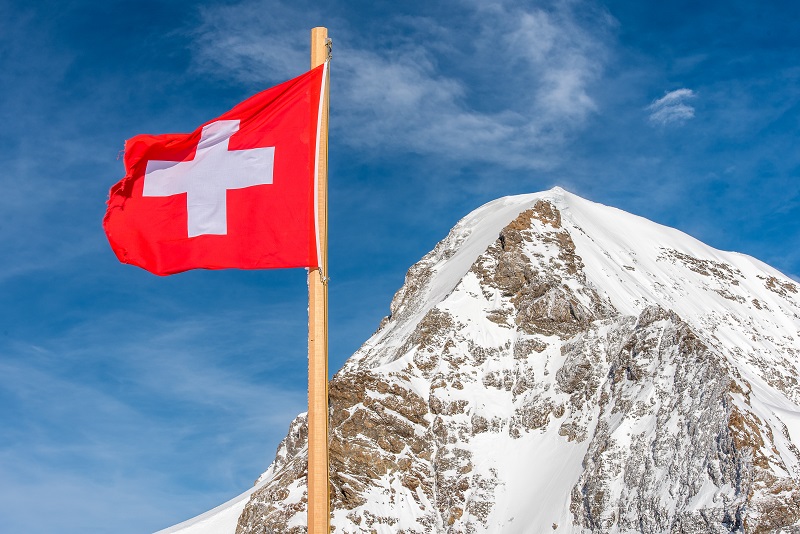 Another of the curiosities of Switzerland is that, compared to other countries, having university studies is not expensive, relatively speaking. Tuition at the University of Geneva, for example, costs CHF 500 per semester (about €460), which means it costs less than €1,000 per year. It is true that there are countries where university studies are cheaper, but considering Swiss salaries, the price is really affordable. 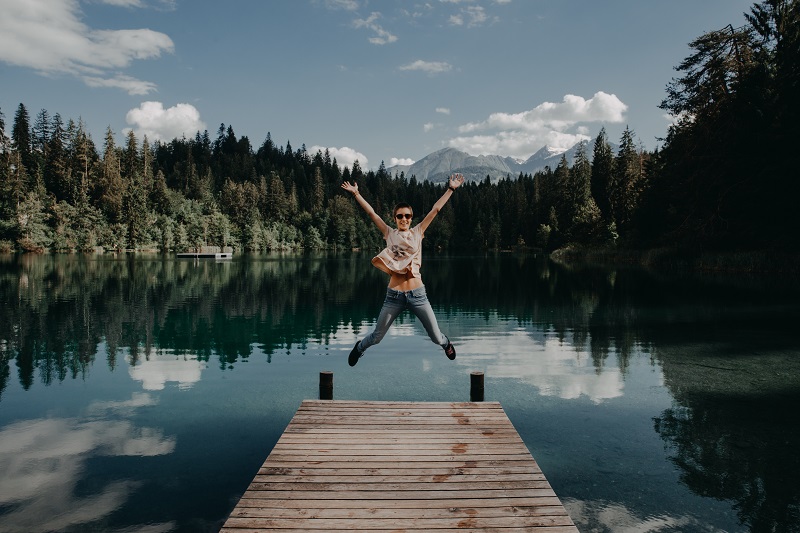 If you like sides, you will love the lakes of Switzerland, as they have a huge variety of landscapes to choose from. The largest of all the lakes in Switzerland is Lake Geneva, which has an area of ​​580 km2, although 40% of this area is in French territory, where it is known as Lac Léman. The largest that lies entirely within its borders is Lake Neuchâtel, which has a surface area of ​​218 km2.

They have a lot of guns, but the lowest crime rates 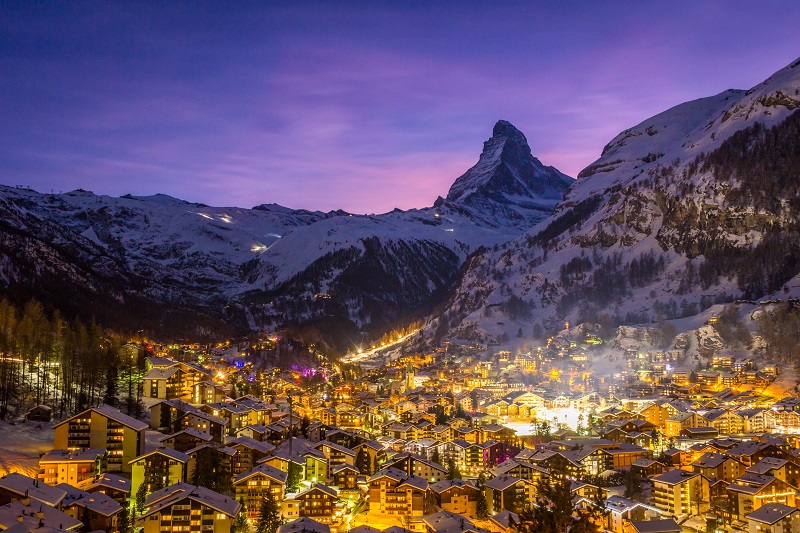 One of the most striking curiosities of Switzerland is that, among industrialized nations, the Alpine country has one of the highest rates of gun ownership. Contrary to popular belief, this does not lead to a higher crime rate; on the contrary, Switzerland has one of the lowest crime rates of any industrialized country. You may be wondering how it is possible that there are so many weapons among the population and so few crimes. The reason is that this country has compulsory military service, and once they finish their service, everyone is supposed to take their assault rifles or pistols home, albeit without ammunition.

It is the most innovative country on the planet 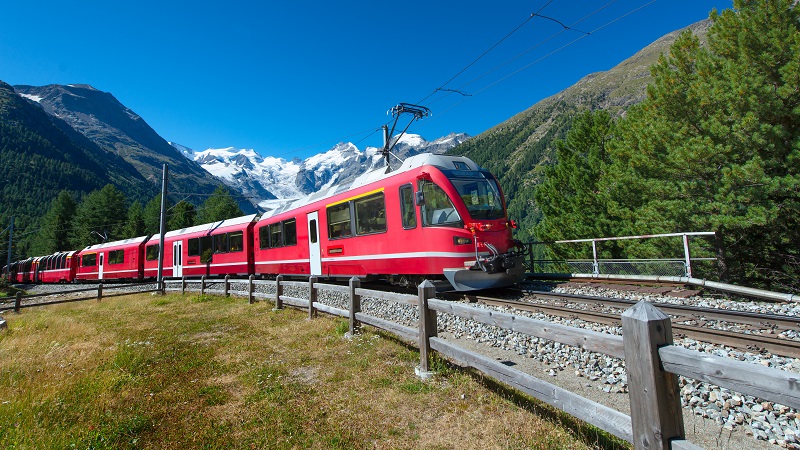 Switzerland has been ranked number one as the most innovative country in the world for more than a decade, according to the Global Innovation Index. To carry out this report, various aspects of each country are analyzed that fall into two main areas: the sub-index of innovation inputs (five elements of the national economy that enable the development of innovative activities) and the sub-index of innovation products (the result of all innovative activities within the economy).

Switzerland is a really small country 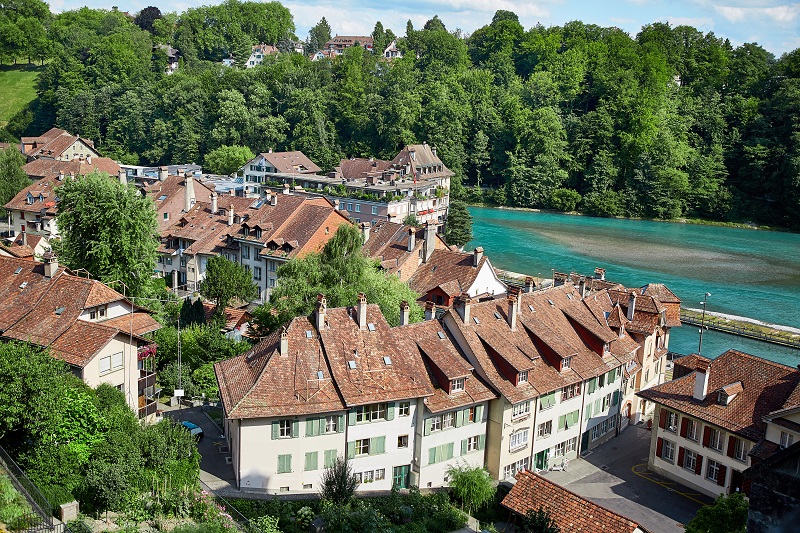 Perhaps it is the less striking curiosity of Switzerland, since we have all seen a map of Europe at some point. Switzerland has an area of ​​41,277 km2 and a population of 8.67 million. If we compare it with Spain, it is smaller than Castilla y León, Andalucía, Castilla La Mancha, Aragón and Extremadura. The latter, with an area of ​​41,634 km2, is the most similar to Switzerland in terms of dimensions.