This time we’re taking a look at the kingdom of Queen Elizabeth. Let’s take a look at the most interesting facts about the United Kingdom.

The UK Is a Joint of 4 Different Countries The castle is located in Windsor, 40 km from London. It was here that Prince Harry and Meghan Markle’s wedding took place at St George’s Chapel. And more than 500 people work and live in the castle. In addition, the building is Queen Elizabeth II’s favorite weekend residence. 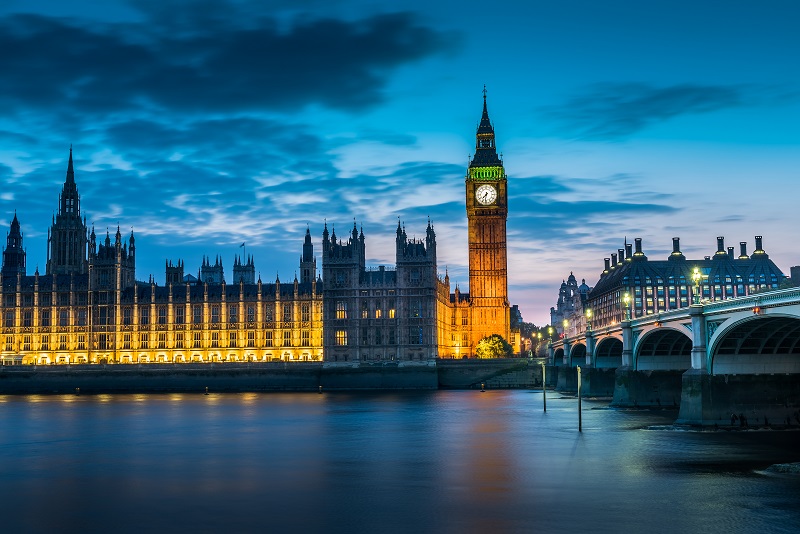 The Coronation Chair, made for King Edward I, has been in use since 1308. It was also where Prince William married Kate Middleton in 2011. 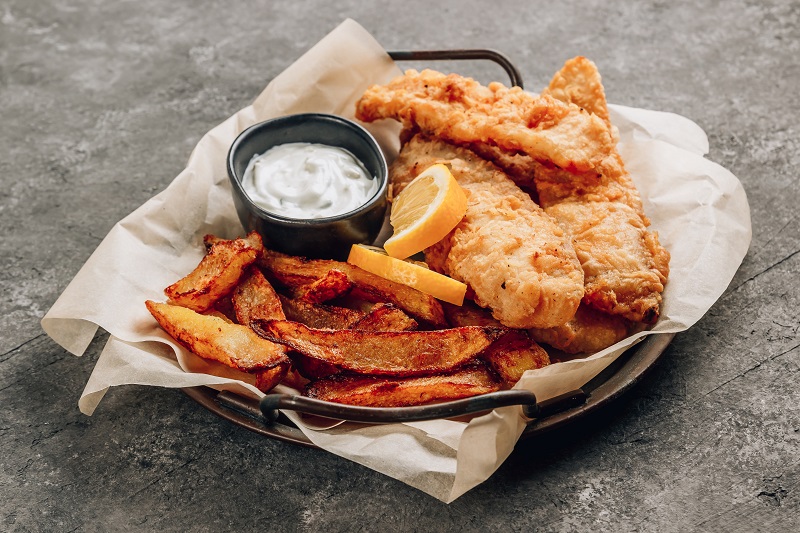 It is estimated that 38% of the population is overweight and 23% is obese. It’s a lot of fish & chips!

French Was the Official Language of England 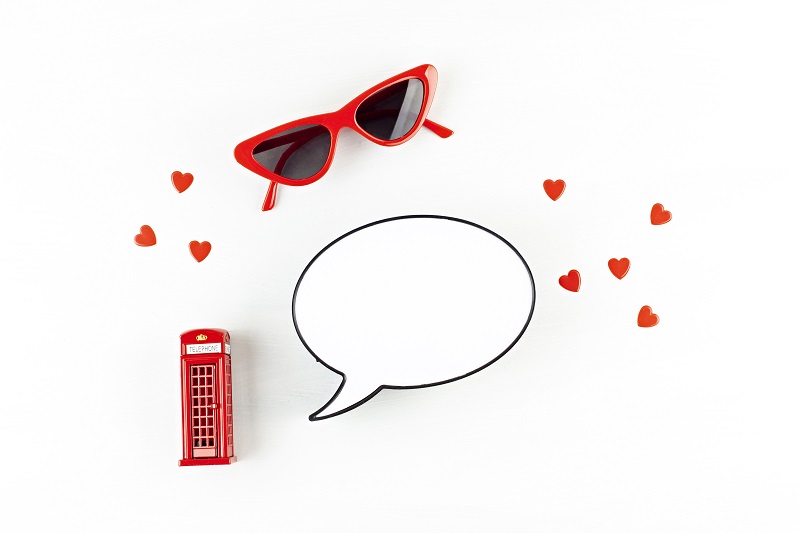 You didn’t see it coming! Because of the Norman invasion (medieval people who lived in northern France), between 1066 and 1362, French ended up being the official language of England. In addition to the language, the Normans left the Tower of London and other heritage strongholds to the English.

Public Executions Were Considered Tourist Attractions Until the 19th Century

Yep! Tourist agencies and schools organized excursions to accompany these events. And the worst thing is that it rolled up to a box for the richest and drunks singing after the deaths. A super light role, right…

All British Water Whales, Swans and Dolphins Belong to the Queen 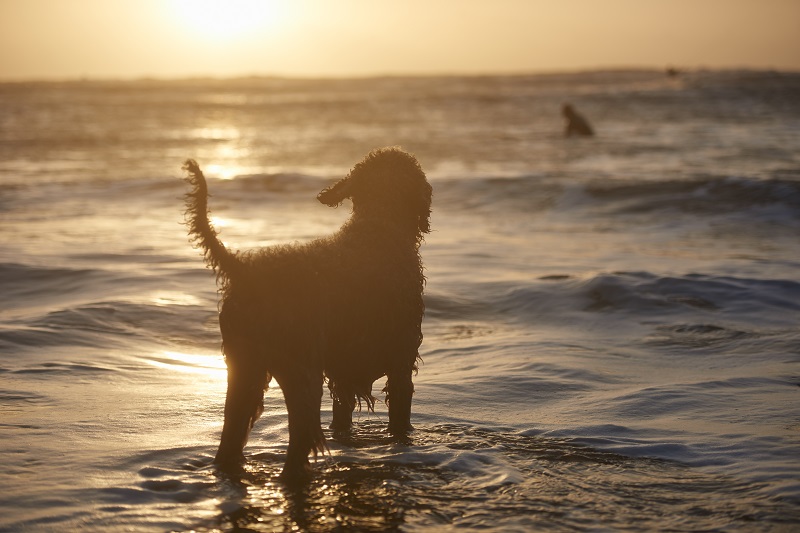 It’s just that. Queen Elizabeth owns all the pets and animals that reside around the United Kingdom. 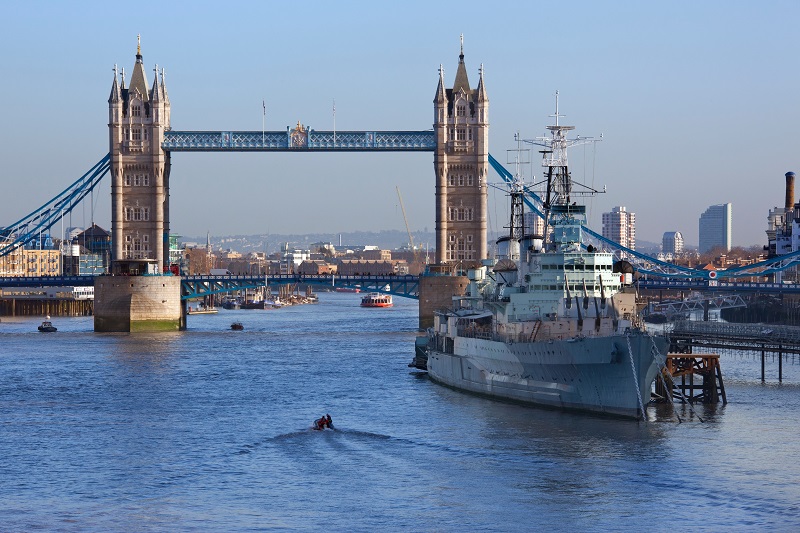 This is justified from a concern that King Charles II had in not disobeying the prophecy of an ancient legend that said “If the crows leave the Tower of London, the Kingdom will crumble”. From this, six Tower ravens live in the greatest stewardship, being protected by royal decree, having a Ravenmaster all to themselves and getting raw meat twice a day. The birds have lineage and identification, too many chiquérrimas.

The English Are the Biggest Tea Consumers in the World 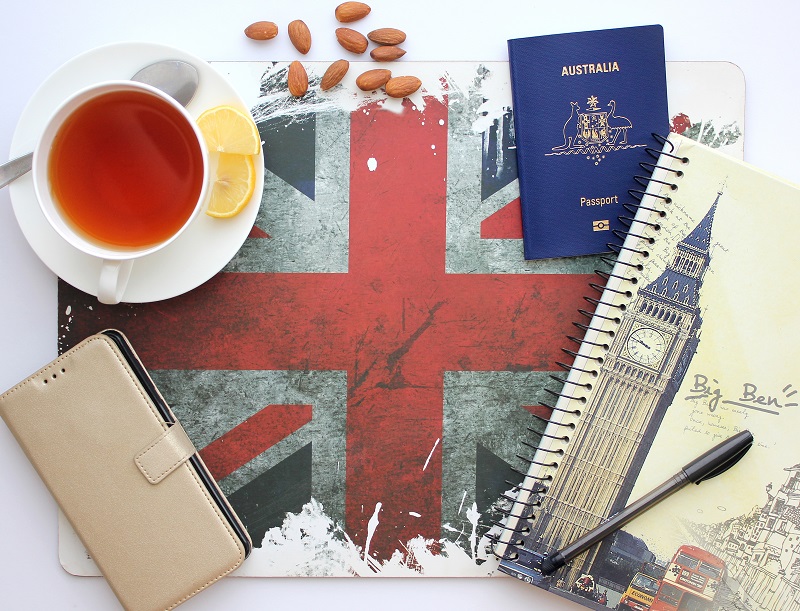 Tea Was Brought to England by a Portuguese 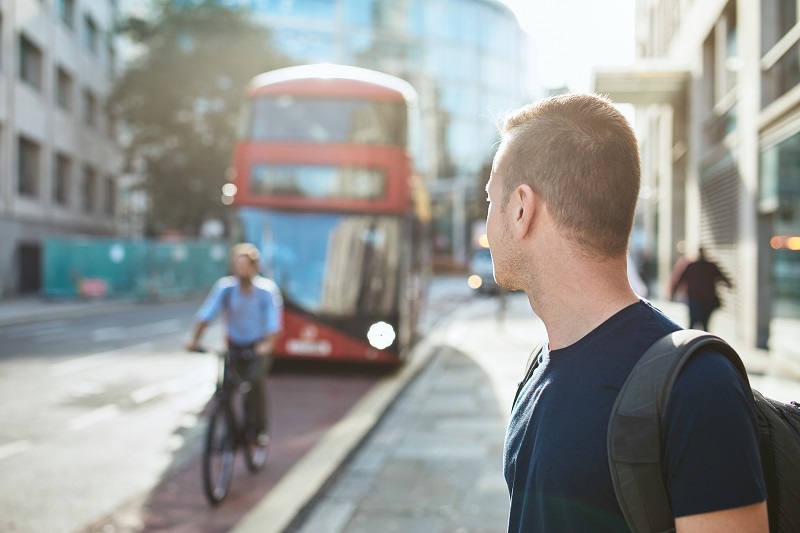 Because of this passion for tea, it is common to associate the emergence of the drink with the English. However, tea arrived in England through the Portuguese Catarina de Bragança, daughter of D. João IV, who married King Charles II. The custom of drinking tea was already quite common in Portugal and was quickly incorporated into the English court.