Every country has a special charm, but Poland smells like pierogi, milk bars and the great outdoors. Yes, you read that right, although it is not a bar where you can drink milk. In fact, they are a type of restaurant where menus and meals are served at (very) cheap prices. Poland has many places to discover, on foot, by bus or by train. You just have to choose which areas attract our attention the most. Getting lost in Gdansk, Warsaw or Krakow are perhaps the most ‘traditional’ options, but there are many itineraries. Whatever you decide, there are interesting facts about Poland that are universal. 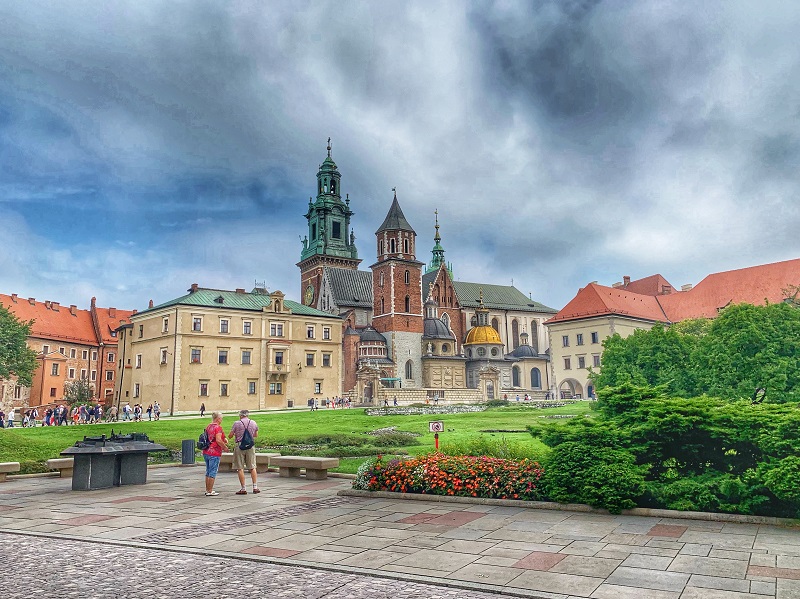 Eighth if Russia is not included. Poland may be a country that goes unnoticed, but it is not small. In fact, it is one of the largest. It is more so than Italy and the United Kingdom.

The name of Poland (Polska) has a meaning 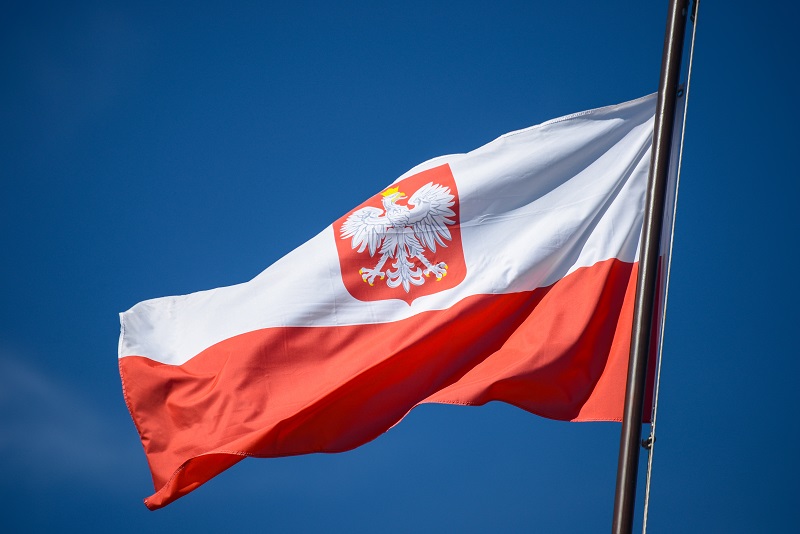 It originates from the name Polanie, which means “people who live in the open country”. 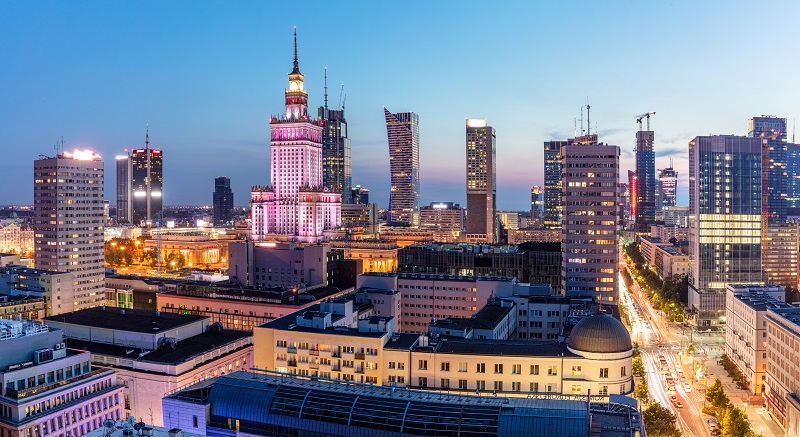 Warsaw is the city of contrasts. The old town you can see is not the actual old town from before the war. The original was completely bombed in the 1940s and the Poles rebuilt it using specific paints. That’s why it looks like it’s from the 14th century and not the 20th. 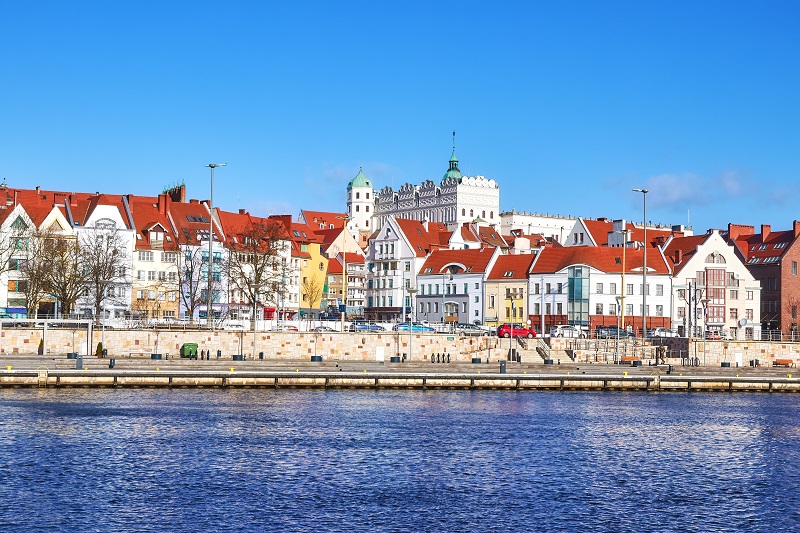 The heaviest animals in Europe live in Poland 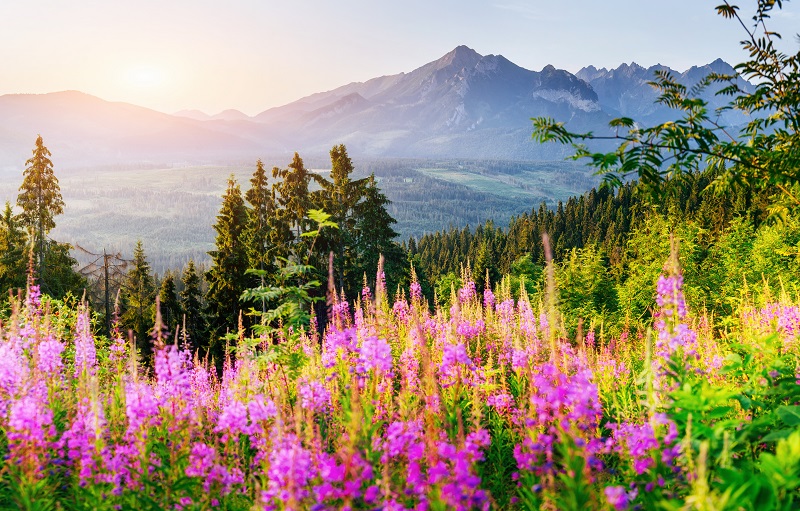 The 150,000-hectare Białowieża Forest is the oldest forest in Europe. About 800 European bison live there, the heaviest in Europe. 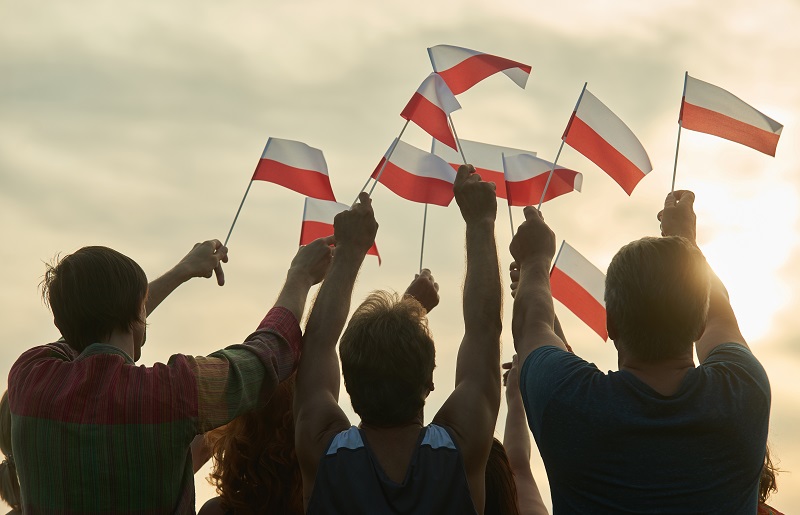 In addition to birthdays, Poles also celebrate name day, which is the day they commemorate the Saint. The names associated with each day appear on all Polish calendars, so the name day is often more important than a birthday because everyone remembers it.

Mushroom picking is a family activity in Poland 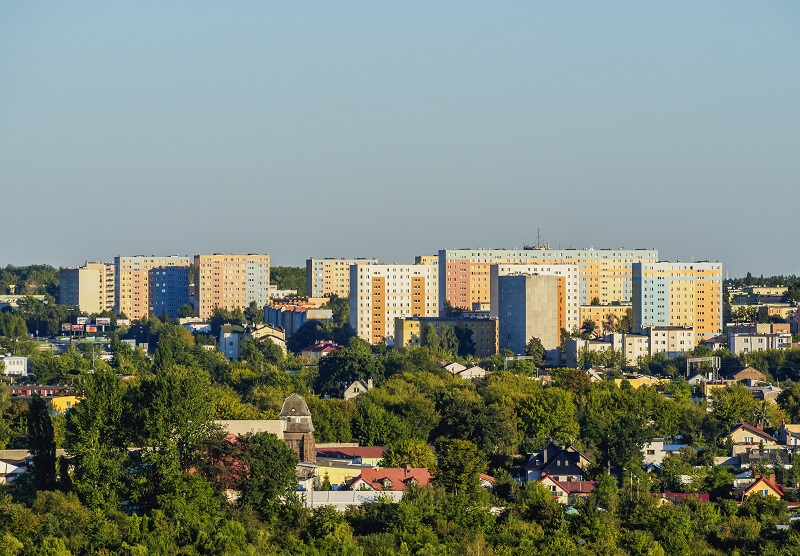 Going to the forest and picking mushrooms is a popular activity for many people in Poland.

Lunch at the oldest restaurant in Europe 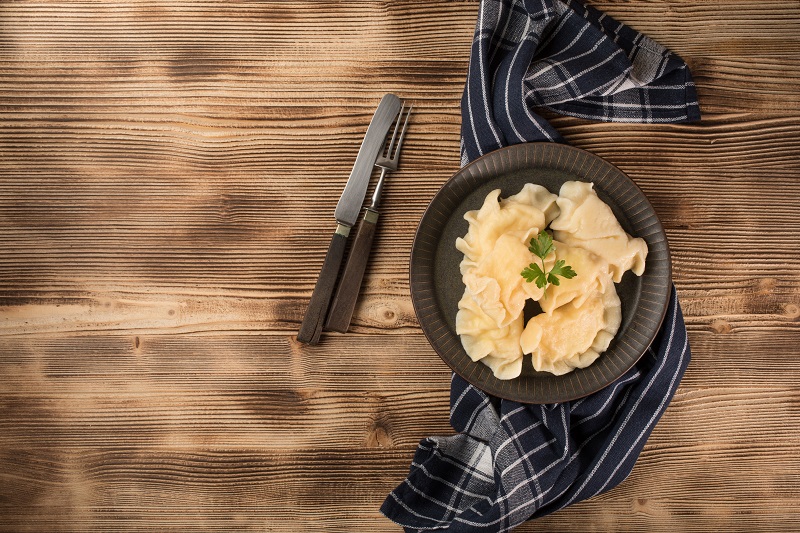 Located in Wroclaw, the Piwnica Swidnicka is the oldest restaurant in Europe, open since 1275.

The typical traditional food that is not official 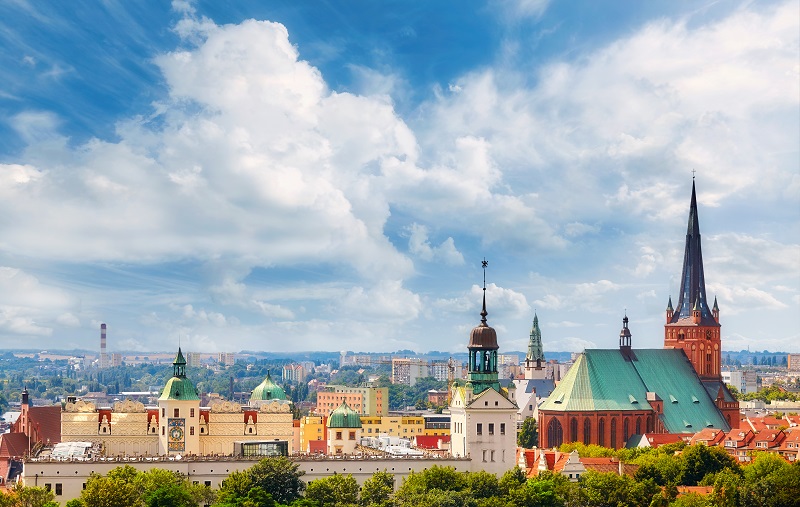 Zapiekanka is a baguette cut in half, covered with cheese and mushrooms and sprinkled with garlic and mayonnaise… and lots of tomato sauce.

Poland is one of the most religious countries in Europe 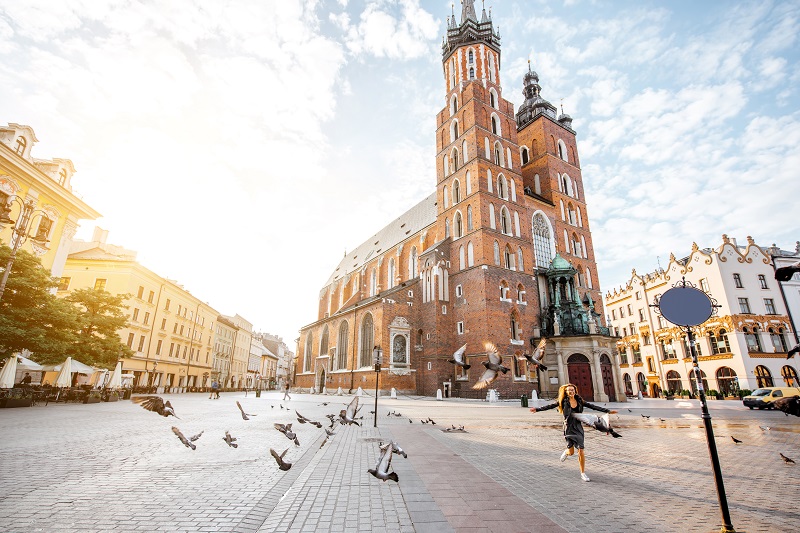 In Poland, 92% of the population declares themselves believers. 90.46% of the country’s population practices Christianity.