One of the most popular travel destinations in Europe is Greece. A beautiful country with a fascinating history and incredible landscapes. Here are 10 interesting facts about Greece!

Meaning of the flag 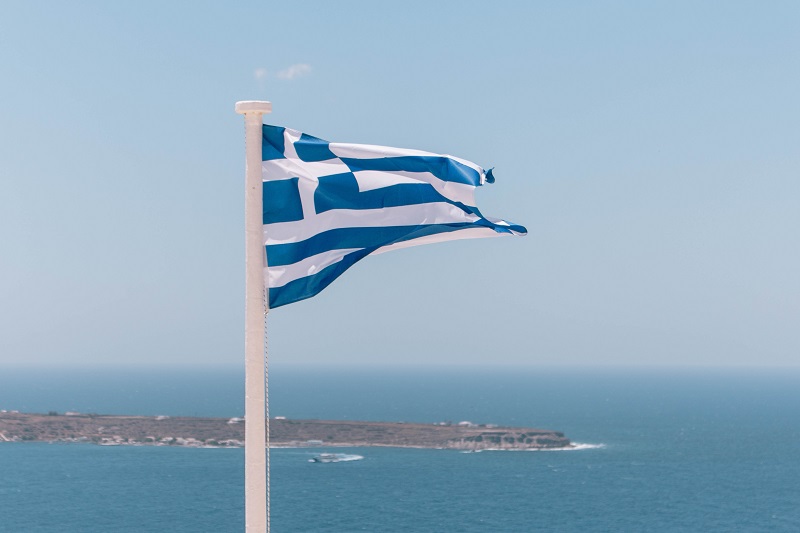 The flag has nine lines that represent the nine syllables of the national motto: “Eleftheria i Thanatos” (Freedom or Death). Blue refers to the color of the sky and sea, and white symbolizes the purity of the fight for freedom. The corner cross represents the traditional Greek Orthodox church.

Greece has thousands of islands 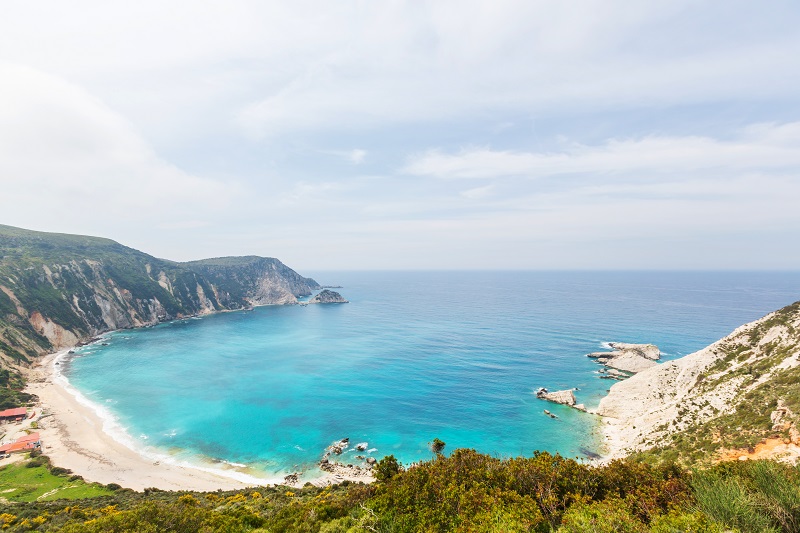 There are more than 3,000 to be more precise. Surely one more beautiful than the other. Of course, only about 150 islands are inhabited. On our trip to Greece and Turkey we visited several of them. Discover them with your own eyes!

The Greeks are very superstitious 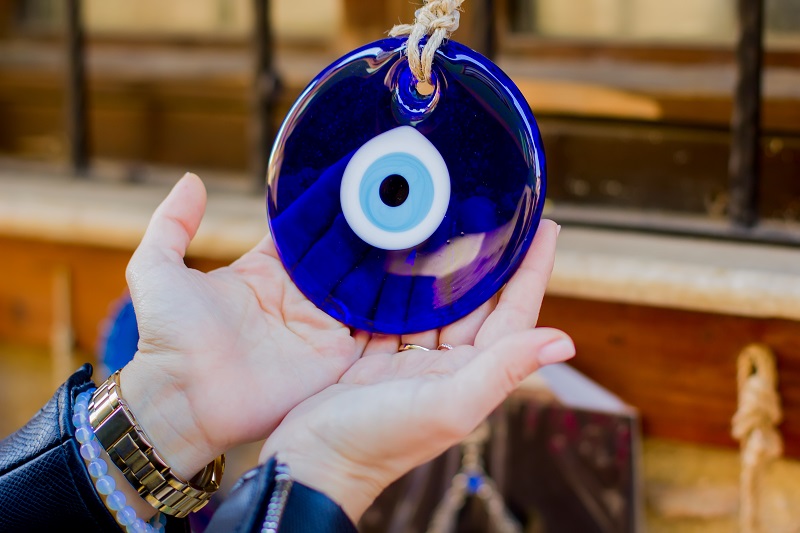 The evil eye is a widespread practice in its tradition. They even have an amulet to protect them against any bad idea like envy or revenge. This amulet is called “nazar”, the stone of the evil eye, which symbolizes a blue eye capable of protecting against any evil. Surely you have seen it before and if you travel to Greece you will see it everywhere, since it is the most popular souvenir.

Greece is the sunniest country in Europe 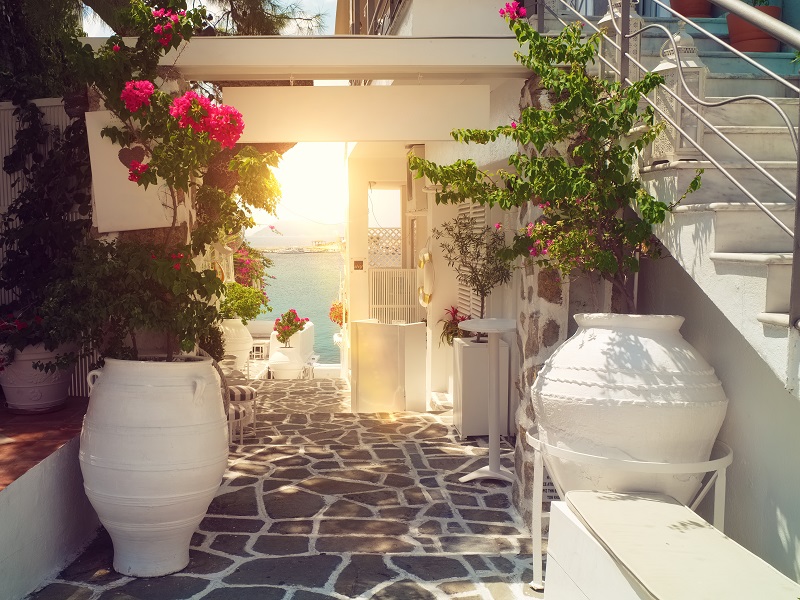 With an average of 250 days of sunshine each year, Greece is the country with the best climate in Europe. It is such a desired vacation destination for a reason!

Greek weddings are characterized by being different from the conventional. The groom waits for the bride at the door of the church and then enter together carrying white candles. Another characteristic and highly recognized point of Greek celebrations is the tradition of breaking plates to ward off bad luck. Did you know this curious fact about Greece?

Greek is the language with the longest documented history 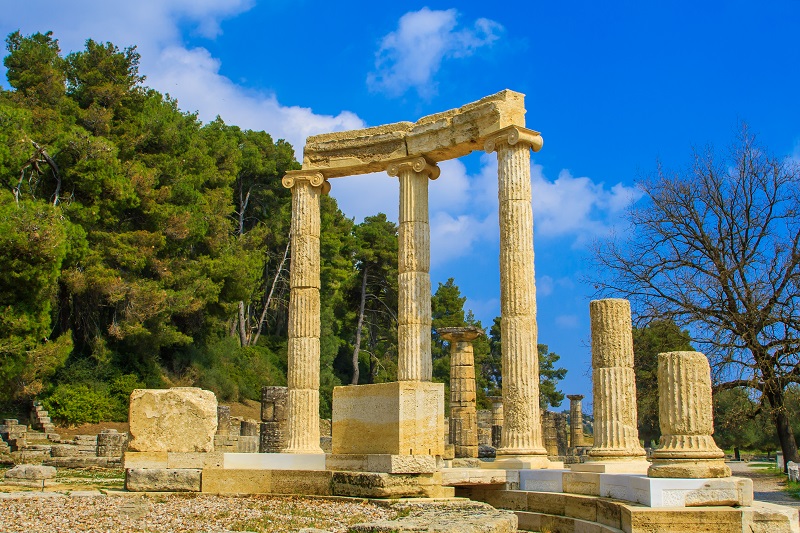 Many of the words we use today have their origin in Greek, and this language is one of the oldest in the world. Some examples are: philosophy, democracy, geography.

The Olympic Games were born in Greece 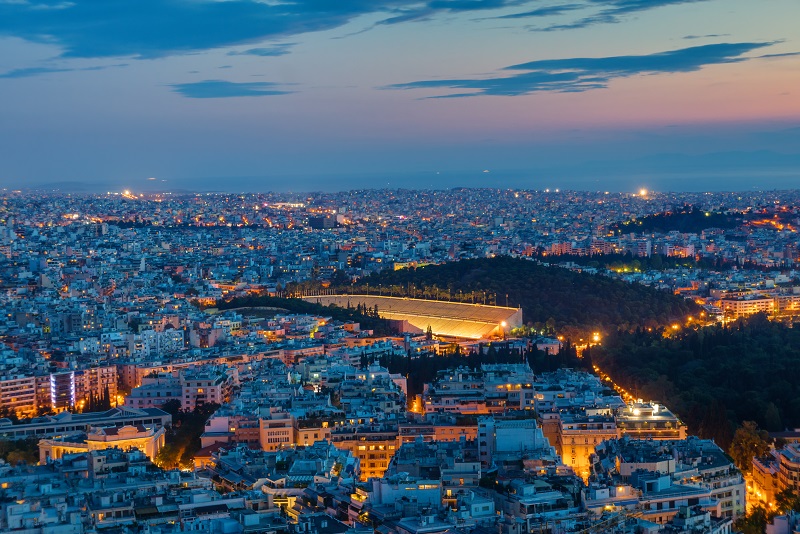 One of the most famous fun facts about Greece is that the first Olympic Games were held in 776 in Olympia, north of Athens. The athletes had the objective of paying homage to Zeus, the god of the sky and the leader of all the divinities.

The Greeks are very hospitable 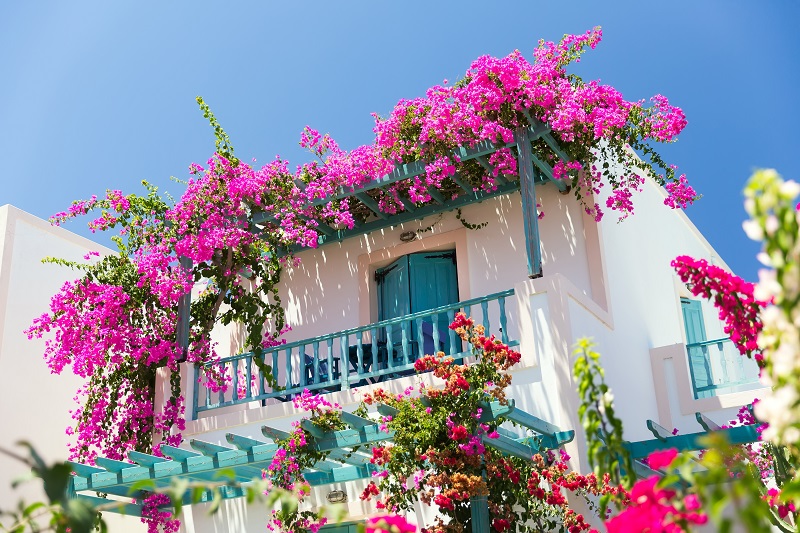 One of the funniest interesting facts about Greece: Did you know that nursing homes are almost non-existent in Greece? Older people are often cared for by their family in the children’s home. Similarly, young people find it hard to leave home. Most do not start living together as a couple until they get married. 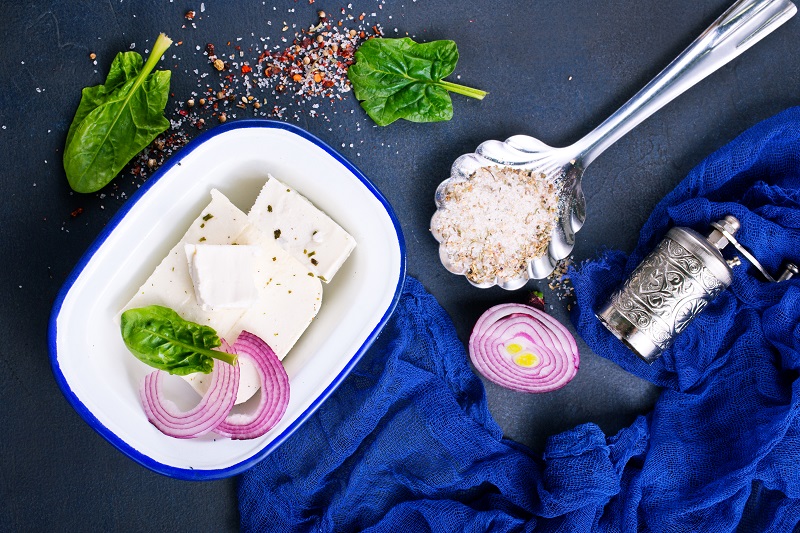 One of the best known gastronomic products of Greece is feta. It is made with goat’s milk and is eaten alone or as an accompaniment to other dishes. Definitely one of my favourites. 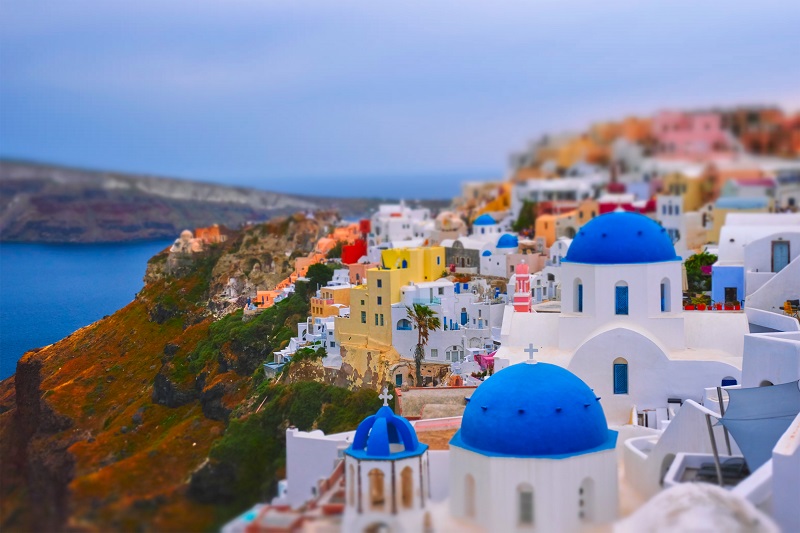 Continuing with Greek superstitions, another clear example of this is that many houses have the typical dome-shaped roofs of an intense blue colour: according to tradition, this color wards off the evil eye.