The Day of the Dead is one of the best known traditions in the world; It is celebrated on November 1 and 2 and aims to remember and celebrate loved ones who are no longer with us. Although it is a tradition with pre-Hispanic origins, it adopted different Christian elements throughout history until it became the celebration we know today. Altars are the main component of this festivity; usually one is made per family and on it is placed the photo of the loved ones, as well as their favorite food and drink. The altar is decorated with confetti and, of course, with marigold flowers.

Here are eight interesting facts about this incredible Mexican tradition. 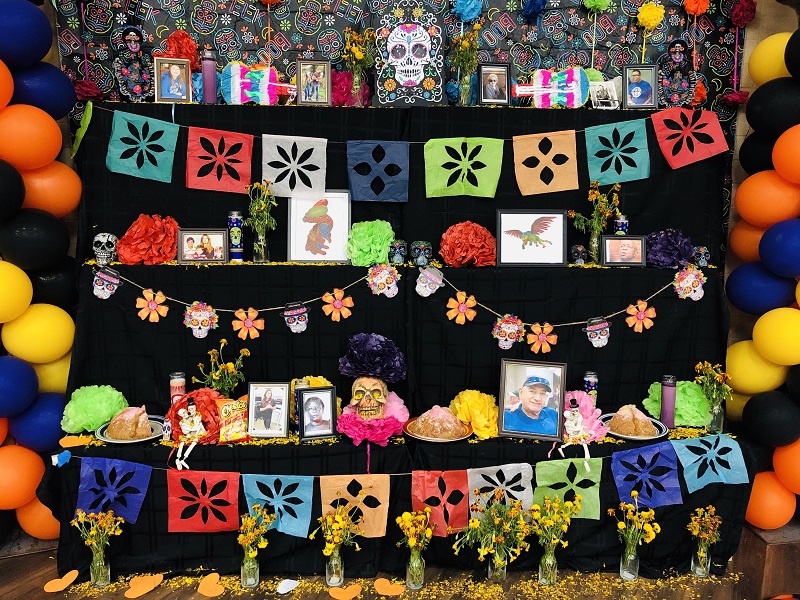 There are records of these rituals dating back more than 3,000 years. 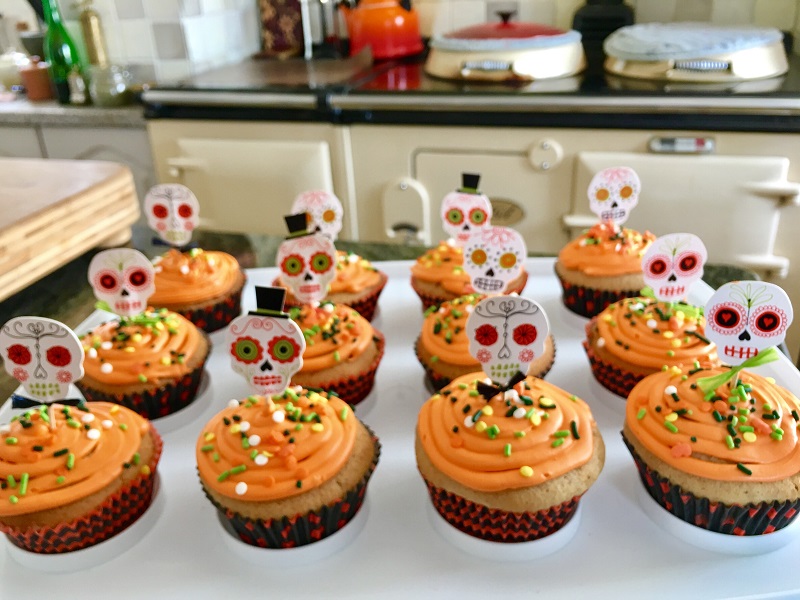 During the Conquest, Catholic and pre-Hispanic traditions were combined, giving rise to the holiday that we know today.

3. The legend of the Day of the Dead 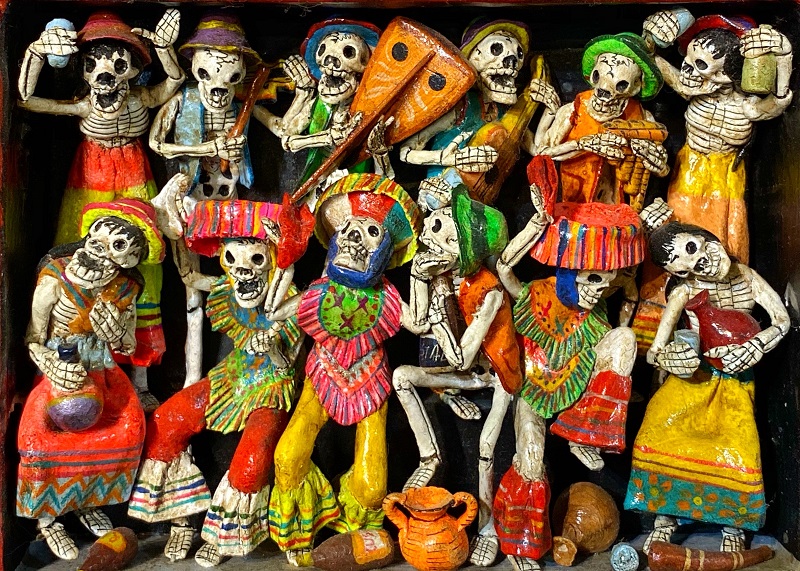 The legend of the Day of the Dead tells that, only for that day, the deceased are allowed to visit their relatives on Earth; That is why altars are made, to receive loved ones with what they liked the most. 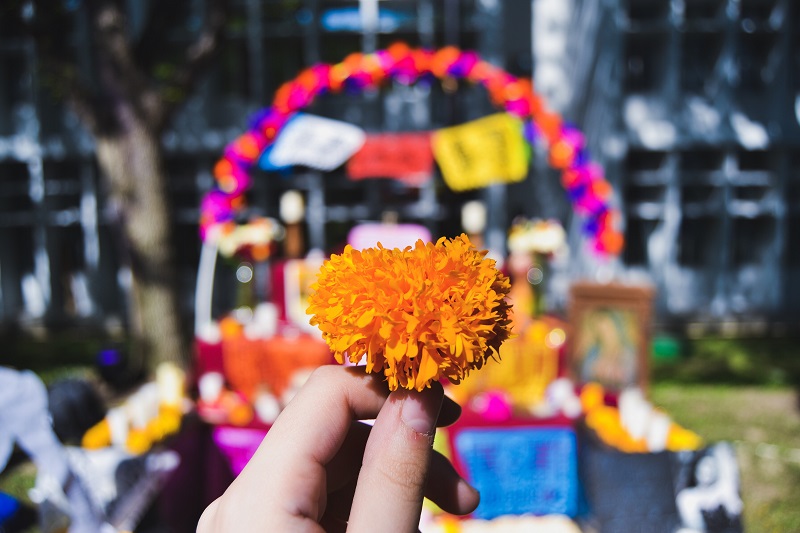 The marigold flower is an element that cannot be absent from altars, since it represents the sunlight that helps spirits reach Earth. 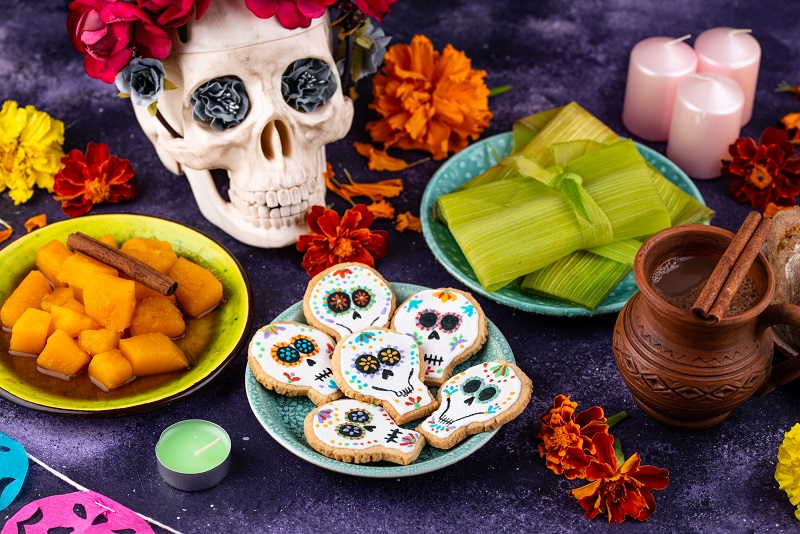 In each altar of the dead, things that represent the four elements are essential: water, fire, earth and wind.

6. Intangible Heritage of Humanity by UNESCO 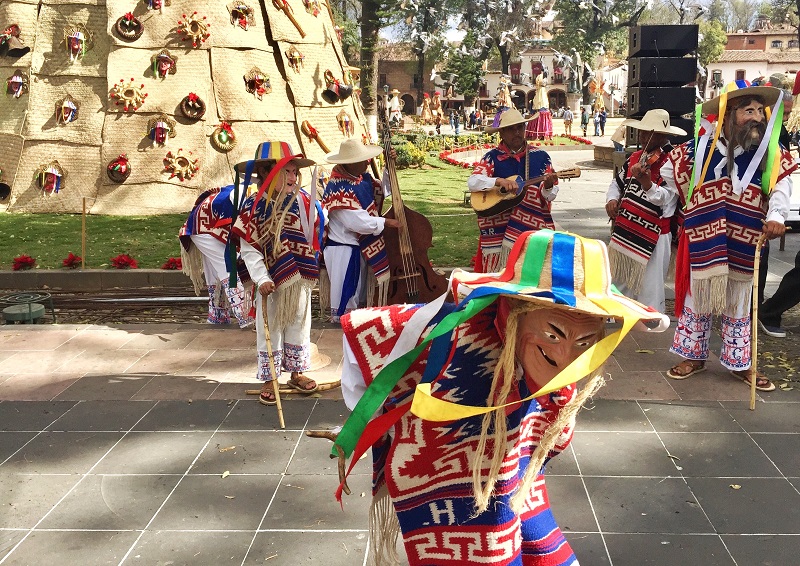 The celebration of the Day of the Dead was declared in 2003 Intangible Heritage of Humanity by UNESCO. 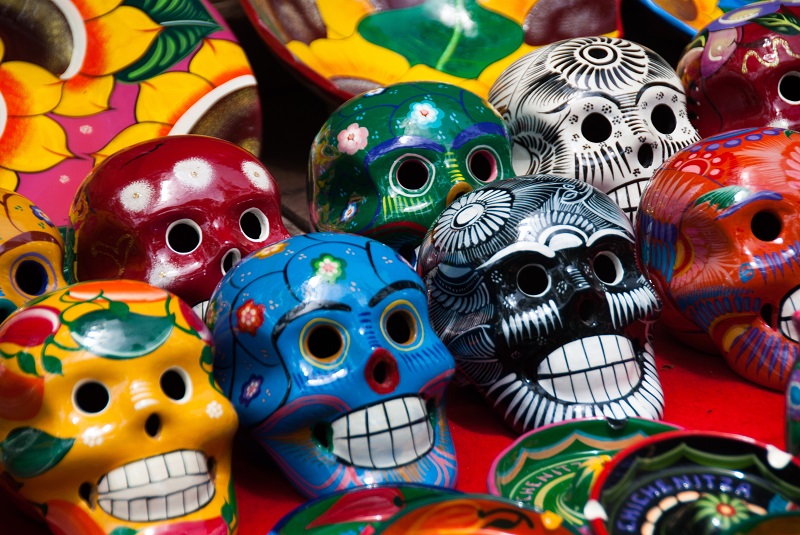 On this day literary skulls are also made, which are texts written in rhymed verses that speak of death, often in a humorous way. Currently, there are several contests. 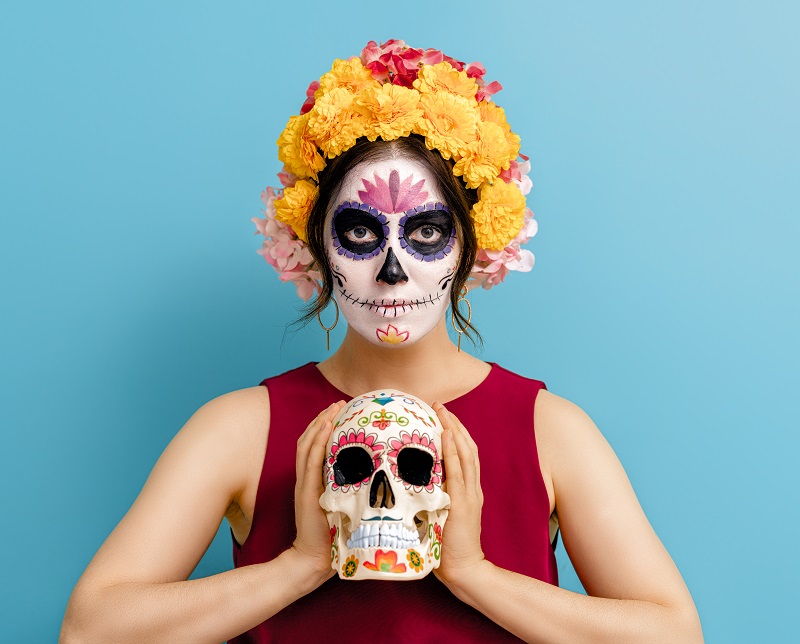 The catrinas were originally a criticism of Mexicans who pretended to be Europeans.