During Super Bowl LVI this weekend, millions of football fans tuned in to watch the Los Angeles Rams take on the Cincinnati Bengals.

Although the Super Bowl is the most watched television event in the United States each year, advertising, food, games, and other forms of media entertainment also draw audiences to their televisions.

If neither of these options appeals to you, the sporting event also includes the opportunity to participate in Super Bowl trivia, which can pique the interest of even the most uninterested fans. Here are some intriguing facts about the Super Bowl that you might not know.

In each Super Bowl, how many chicken wings are consumed? 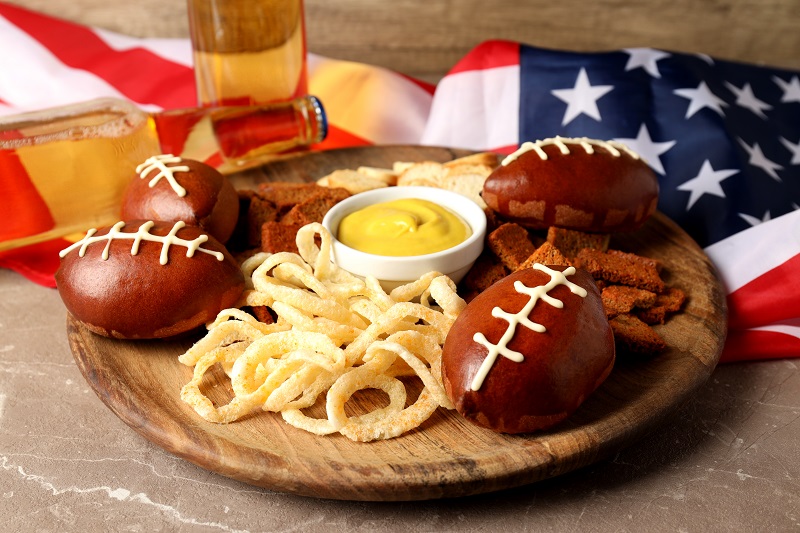 While a decent Super Bowl party necessitates a variety of food options, game day wouldn’t be complete without wings, which are recognized as the Super Bowl’s unofficial cuisine.

The wings are so popular that every year during the festival, billions of dollars are spent on them. According to the National Chicken Council’s (NCC) annual wings study, Americans consumed 1.4 billion wings at Super Bowl LV last year.

According to the estimate, a comparable amount of wings would be consumed this year, namely 1.42 billion wings on Super Bowl Sunday.

Which teams in the NFL have never won the Super Bowl? 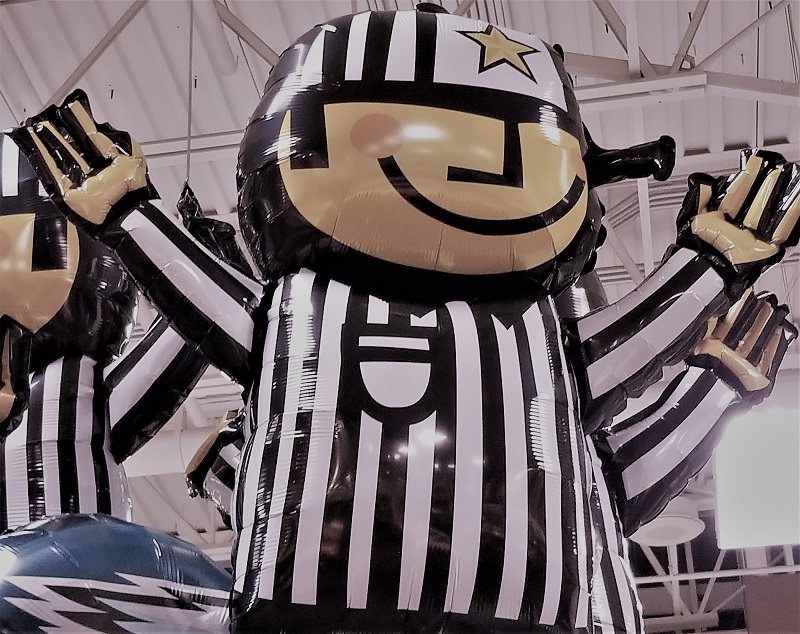 There are 32 clubs in the National Football League (NFL). There are 12 of them who, despite their greatest efforts, have never won a Super Bowl.

Two of the clubs, the Minnesota Vikings and the Buffalo Bills, have been to the Super Bowl four times but have never won, according to Sporting News. The Cincinnati Bengals, who are attempting to win their first Super Bowl on Sunday, have played in two previous Super Bowls but have yet to win, as have the Atlanta Falcons and Carolina Panthers.

The Arizona Cardinals, Tennessee Titans, and Los Angeles Chargers have all appeared in Super Bowls but have yet to win the Lombardi Trophy, while the Cleveland Browns, Detroit Lions, Jacksonville Jaguars, and Houston Texans have never made it to the championship game of Super Bowl, the great competition.

When did the first Super Bowl take place?

On January 15, 1967, the Kansas City Chiefs and the Green Bay Packers played in the first Super Bowl. According to History.com, despite the fact that the game was popular at the time and tickets were only $1, only 61,000 people attended. In comparison, 91,630,000 people tuned in to see the Super Bowl in 2021. The Super Bowl was held for the 56th time this year.

How much do corporations pay to have their commercials aired during the Super Bowl? 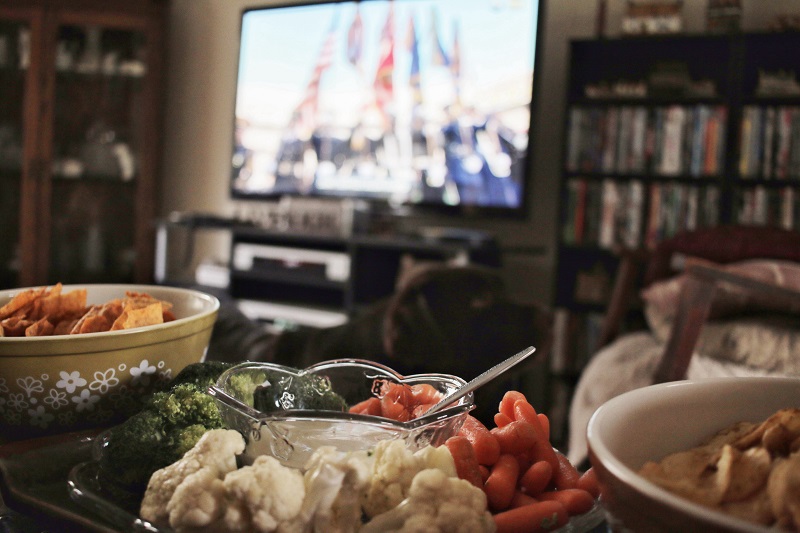 The highly anticipated Super Bowl commercials come with a price tag for the advertisers. Each corporation pays millions of dollars to be able to promote on game day. According to Statista, the highest spender in 2021 will be Anheuser-Busch, which spent $52.2 million promoting its products during last year’s Super Bowl.

Are the players compensated? Even if they come up short? 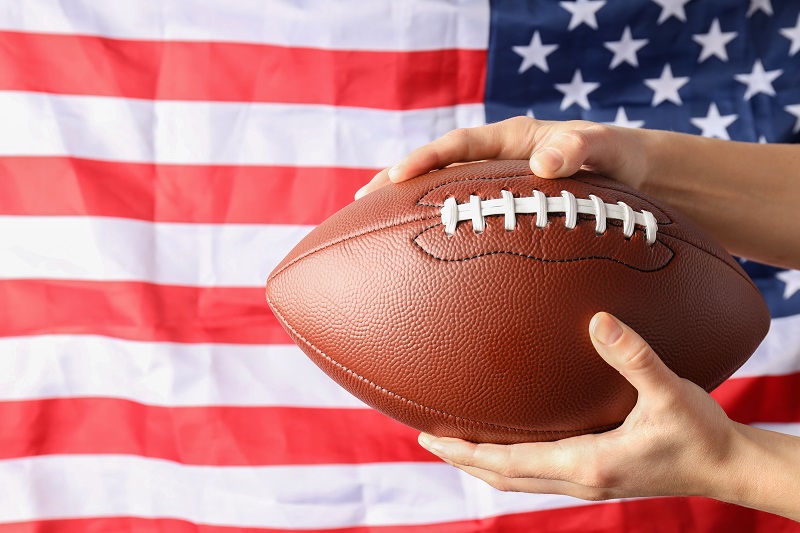 According to Athlon Sports, each Super Bowl-winning player earns a $150,000 incentive in addition to bragging rights. According to the publication, the losing side also earns a bonus just for showing up, with each member receiving $75,000.

Who is responsible for the Lombardi Trophy?

Following each Super Bowl, the winning team receives the Vince Lombardi Trophy, which Tom Brady famously threw out of a boat while partying. The sterling silver trophy was made by the jewelry brand Tiffany & Co, which is very famous and spends about four months preparing, shaping and carving the 3.1 kilogram trophy every year.