Chinese people are excellent builders. One of the evidence of their uncommon fiat and ingenuity is the Great Wall of China. Construction of the wall began as far back as the 7th century BC when ancient Chinese states saw a need for protection against invading nomadic peoples. Here are the top 5 interesting facts about this historical wall that will amaze you.

It’s A Network Of Walls 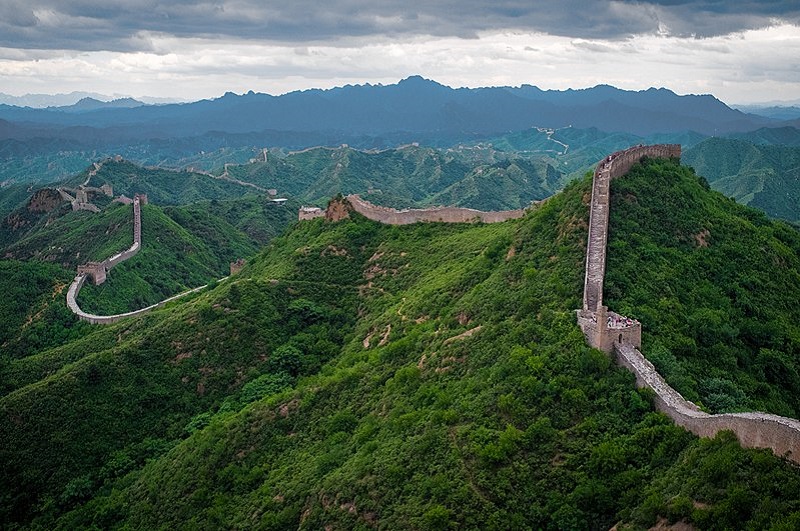 When you mention The Great Wall of China, most people erroneously believe that it’s one high uninterrupted wall. Nothing could be further from the truth. The Great Wall of China is but a collection of a network of walls, which spans the northern part of the country. Different Chinese territories took it upon themselves to build the wall in their domain. Along the stretch of the wall, you would find mythical and historical figures, which the builders put there in honor of Chinese history.

The Wall Took More Than 1,800 Years To Complete 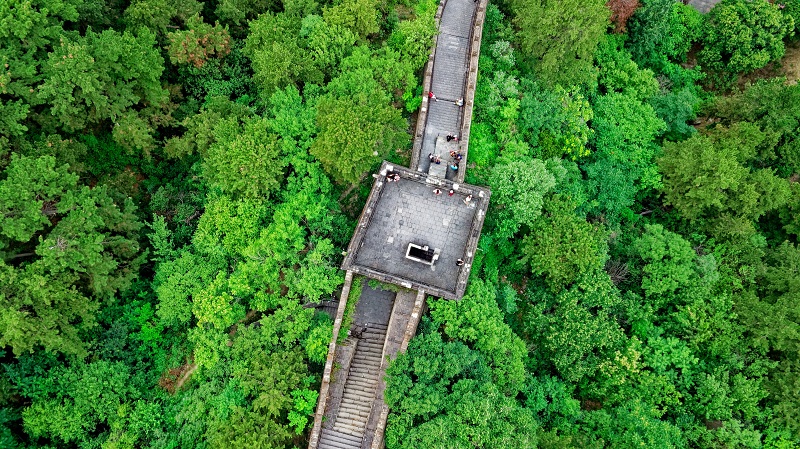 The Great Wall of China is about 20,000-kilometers long. Construction of the wall began around 8th century BCE by the Qin Dynasty, whose intention is to find a way to keep nomadic armies at bay. However, the most beautiful part of the wall is the works of the Ming Dynasty, who were responsible for creating it in the 14th and 17th centuries CE.

Rice Was Part Of The Building Material 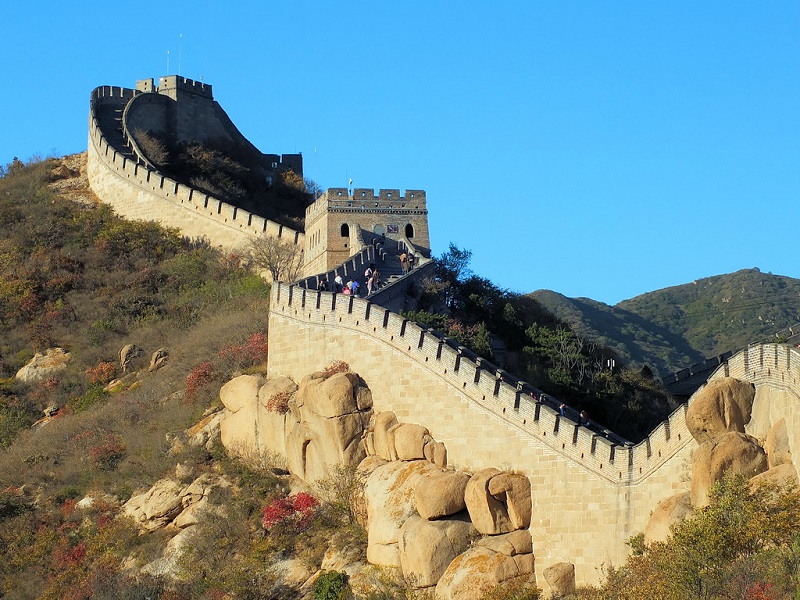 When you want to build a wall, you look for stone and mortar. However, the Chinese also made use of glutinous rice flour for biding the bricks. Rice contains amylopectin, a water-insoluble polysaccharide, which is very sticky. The Great Wall of China is more than 2,300 years old, and it is still standing and very strong. Last time any work was done on the wall was 1644, apart from a few restorations here and there.

Parts Of The Wall Has Disappeared 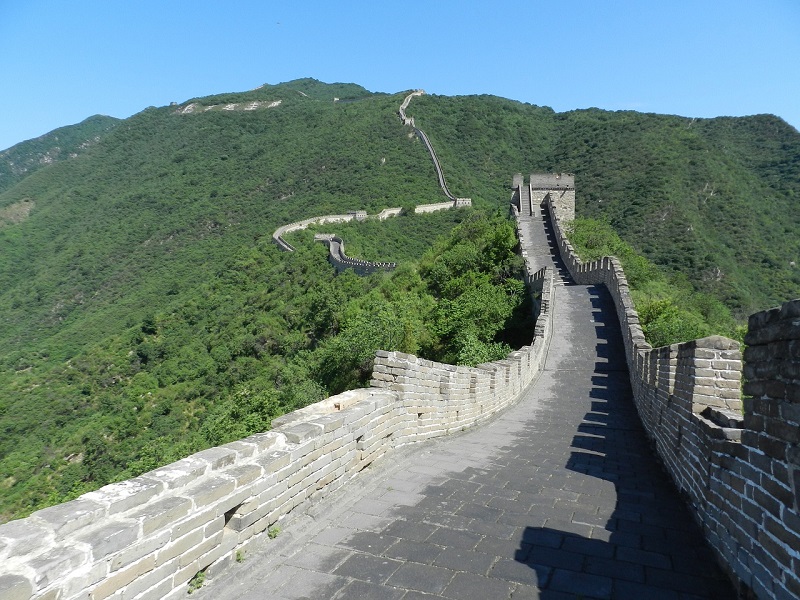 More than one-third of The Great Wall of China has disappeared, mainly due to human activities and weather. During the Great Proletarian Cultural Revolution, bricks from the wall were removed to help build civilian homes. There are also predictions that by the year 2040, a large part of the wall will not exist anymore. The Chinese government is making efforts to find a way to preserve the wall by fighting back on erosions and human interference. 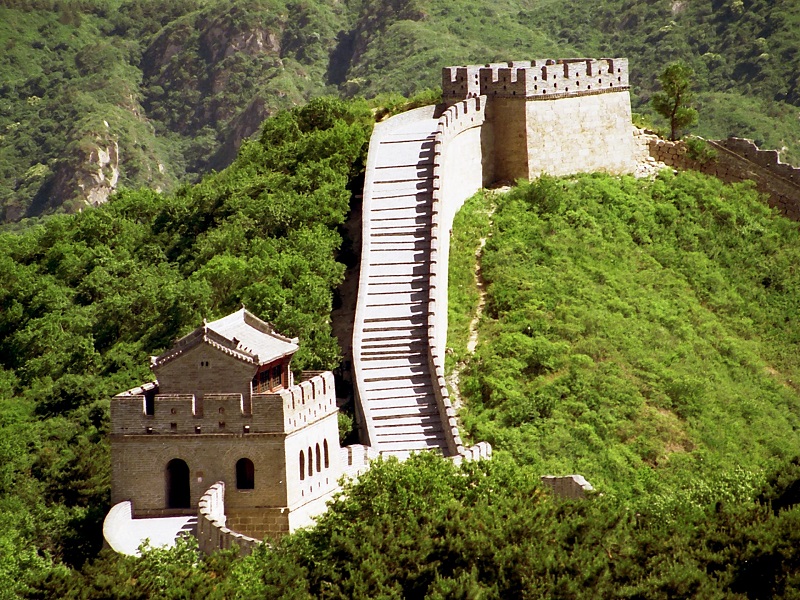 Every year, The Great Wall of China attracts over 10 million people from all over the world. It will surprise you to know that it wasn’t until recently, the Chinese government considered the wall as a tourist attraction. People from neighboring Asian nations like to create images of the wall and tell tales of it to their families when they get back to their country. More than 300 leaders and VIPs have visited Badaling, the most prominent part of the wall. There are so many activities to engage while visiting the wall, including walking, hiking, camping, and trekking. Certain parts of the wall are so extensive you could drive a car over it.