Since 2005, every May 17, several countries of the world celebrate Internet Day. On this date events are held whose purpose is to pay tribute to this communication and information system. We have certainly come a long way, from loud modem routers that took 5 minutes to connect, to unlimited high speed broadband and phone deals. The 4G internet is currently booming and this was only made possible by big cable companies that offer the service at very budget friendly prices, while keeping the quality of the service top notch. Thus bringing broadband offers to everyone and helping people connect.

Today we bring to you the top interesting facts about the internet and the World Wide Web that you might not know about that will help you better understand the significance of these broadband and phone internet deals: 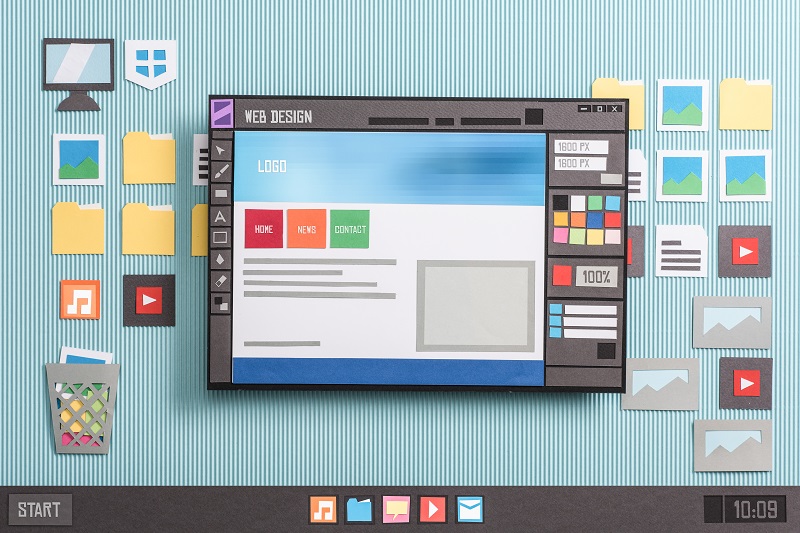 1. In August 1962, Joseph Carl Robnett Licklider, a computer scientist whose work base was the Massachusetts Institute of Technology (MIT), sent a series of memorandums discussing a concept called the ‘Galactic Network’. Licklider visualized a world of interconnected computers through which you could quickly access data and programs from any location. It was the first outline of what the internet is today. At that time there were around 10,000 computers.

2. The Internet is the short version of a series of concepts that began to emerge since the 1960s. In 1974, the word ‘internet’ first appeared in a book called ‘Internet Transmission Control Program’. It comes from the concept of ‘internetworking’ or ‘inter-system-networking’.

3. The first email was sent by Raymond Samuel Tomlinson. This programmer, born in Amsterdam (United States), implemented a program in the Arpanet system (the internet precursor), which allowed sending emails between two users located on different servers. To separate the username from the machine name, use the @ symbol. Tomlinson doesn’t remember what the first email contained because it was just a test. However, in an interview he said that it had been something like ‘QWERTYUIOP’. 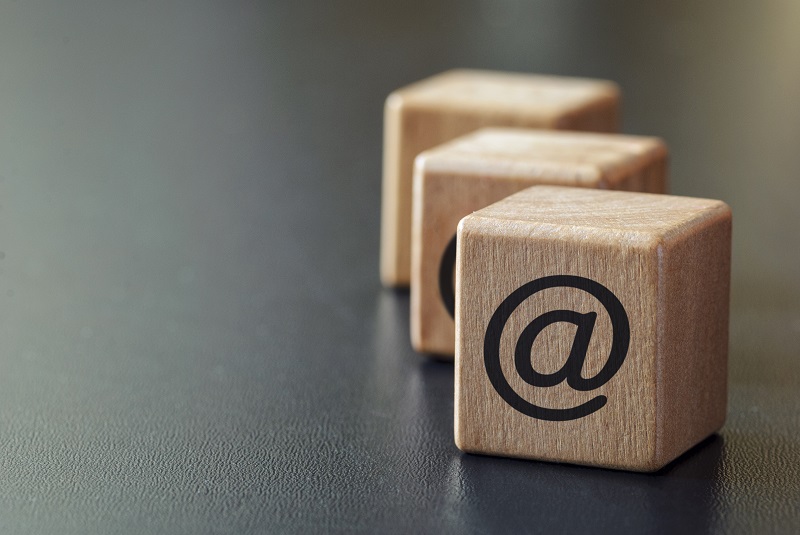 4. Tim Berners-Lee, a British engineer, created on March 12, 1989 a document that proposed a global hypertext system that we know today as the World Wide Web (WWW). It was a different way of organizing information and integrating existing services in one place. Berners-Lee is now a lecturer and defends the neutrality of the network.

6. The only country where 100 percent of the population has internet is Iceland. In Colombia, the percentage is 56.9 percent, behind Venezuela, with 57.9 percent, Uruguay (65 percent), Brazil (66.4 percent) and Argentina (69.2 percent) ). In China there are the largest number of connected people (721 million) but that only represents 52.2 percent of its inhabitants. 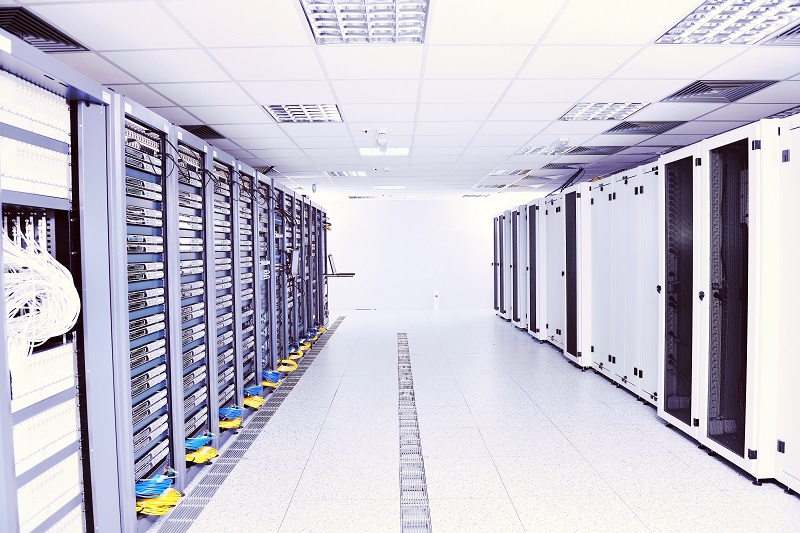 7. There are 1,940 million users on Facebook and it is the most used social network on the planet. Followed by WhatsApp and Facebook Messenger, with 1,200 million. YouTube has 1,000 million and WeChat follows, with 889 million and QQ with 868 million. Instagram has already reached 700 million.

8. The three most used passwords in the world are ‘123456’, ‘password’ and ‘12345, according to the SplashData security applications company.

9. The MP3 was invented in 1991, but its popularity rose thanks to the Napster file-sharing system, created in 1998, the Winamp player and, subsequently, the first generation of the iPod.

10. The first webcam of history was used to track the operation of a coffee machine. It was implemented in the computer lab of the University of Cambridge. The engineers wanted to know if the coffee was ready before going down it – the machine was on another floor. 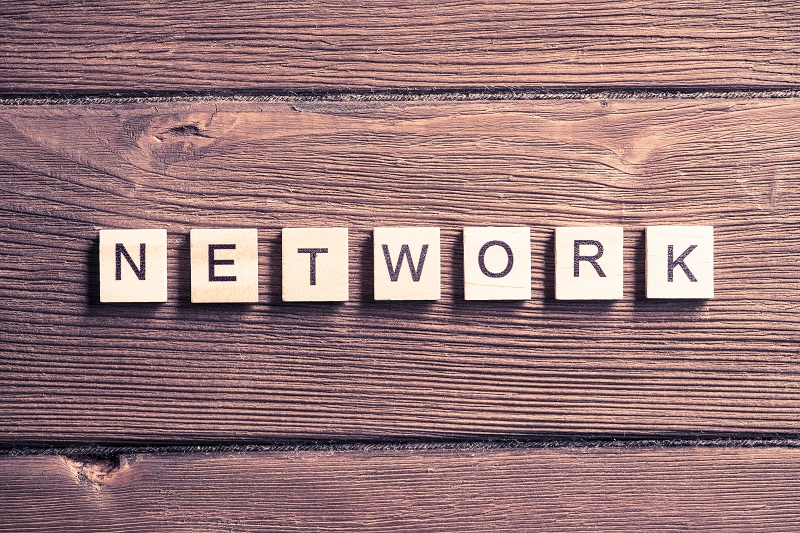 11. The first tweet was sent on March 21, 2006. The main reason why the ‘microblogging’ platform adopted the 140-character limit responded to the nature of the system in the beginning: as it was a network based on SMS, it was necessary to adapt to existing restrictions: operators limited this communication method to a maximum of 160 characters. They left 20 characters free so that the username could be included.

12. Robert Tappan Morris created the first “worm” in history. Its purpose, in principle, was benevolent: Morris wanted to determine the dimension of the internet. However, his program had an error that transformed the ‘worm’ into a harmful ‘virus’ capable of rendering computer equipment useless. It affected 6,000 computers in 1988. Damages are estimated at $100 million. The event inspired denial of service (DdoS) attacks.

13. WannaCry is far from being the most harmful malicious program in history. In May 2000, millions of Windows users received an email with the subject ‘ILOVEYOU’. When you open the attached file, a malicious program that reached 50 million infections in almost two weeks was triggered. Organizations such as the CIA, the Pentagon and the British Parliament were affected. The creators of ‘ILOVEYOU’, two young Filipinos, were saved from fine or arrest because at that time there was no cybersecurity legislation in the Philippines. 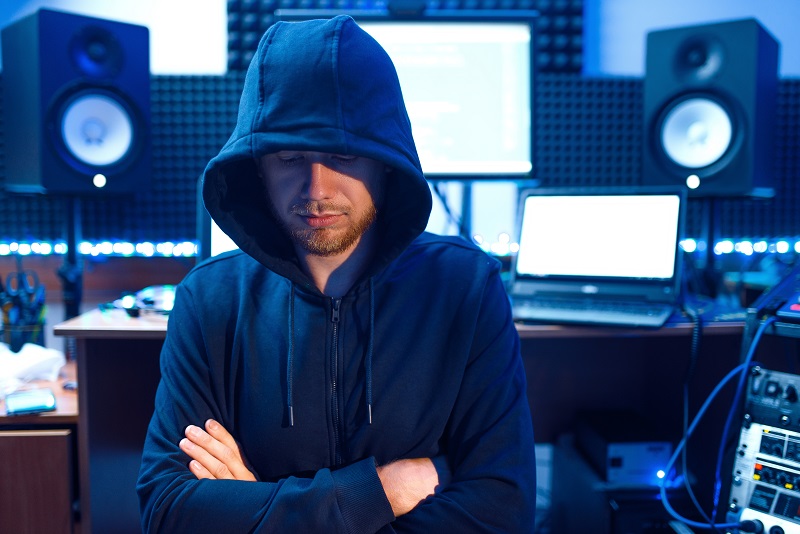 14. The creator of Netflix, Reed Hastings, conceived the business idea of ​​the platform in 1997. It was the result of a $40 fine imposed by BlockBuster. Hastings took more time than the account to deliver the movie ‘Apollo 13’ and this led to a penalty, so he wanted to invent a service that eliminated the existence of time limits to enjoy the best film products.