If you were to look in any wardrobe you would be hard stretched to find one that is missing a t shirt. The t shirt is such a humble garment that if like me, forms the solid foundation to any outfit. 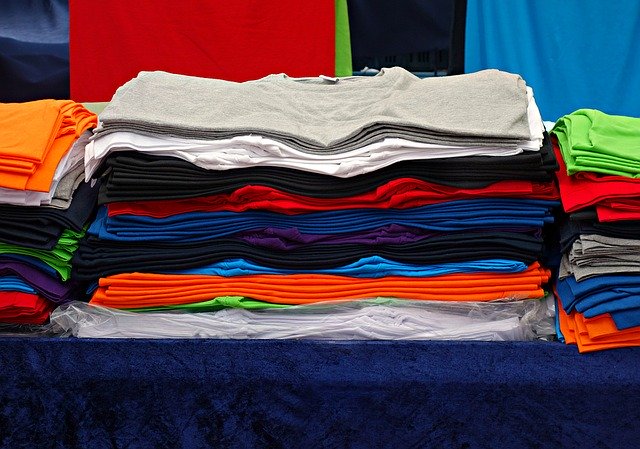 We all have a t shirt tucked away that may not look the best, it may no longer fit the best, bit its still has that sentimental importance which solidifies its place your life. And, for these reasons we have put together a list of 10 great facts about t shirts!

10 facts about the history of shoes